Apple is lining up two new versions of its bestselling AirPods wireless headphones, with a planned release in late 2019 or early 2020.

That’s according to Ming Chi Kuo, an analyst with an impressive track record when it comes to predicting Apple’s future hardware releases. 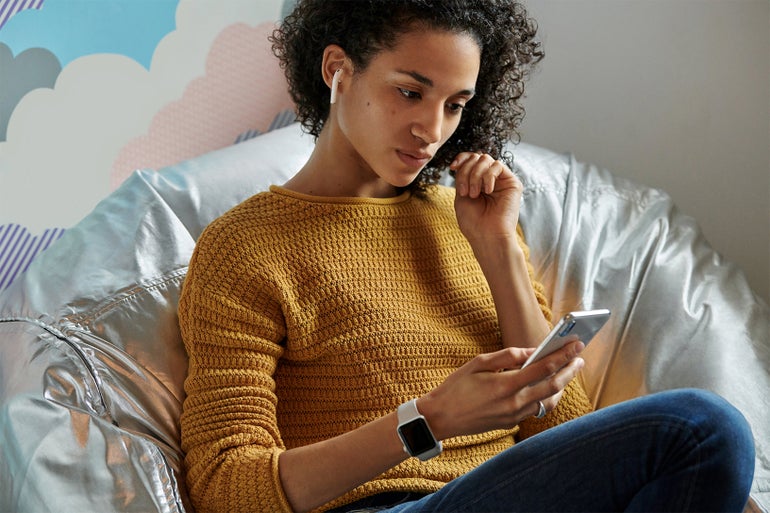 It’s believed that one pair will be a more basic update of the current AirPods, with another set featuring an entirely new design and fully refreshed internal tech.

Kuo claims that the former will cost the same as the current AirPods. That means either £159 for a pair without Apple’s recently released wireless charging case or £199 with the case included.

While Kuo does not say exactly what features the redesigned AirPods 3 will include, previous rumours have suggested Apple will build in noise cancelling and water proofing as standard.

If Kuo’s claims prove to be true, Apple could potentially unveil the new AirPods alongside its updated iPhone range this September, before a release later in the year.

It’s only a month since Apple updated its AirPods, allowing for wireless charging via a separate case.

The headphones have proved to be a massive hit, despite critics initially savaging their design and lack of cutting edge audio functionality. However, their simple look and easy connectivity with iPhones and iPads have turned them into a bestseller.

Order the iPhone 14 range on EE.

Get customisable iPhone 14 deals with great benefits from O2

The latest iPhone 14 deals on Three

Here are some of the best iPhone 14 deals on Three