Apple’s forthcoming iPhone 11 range will pack a much larger battery than the current iPhone lineup, allowing it to charge other devices without losing too much power itself.

Analyst Ming Chi Kuo, known for his spot on predictions about Apple’s next moves, reckons that the iPhone 11, an update of the iPhone XS, will have a battery 20 to 25% larger than its predecessor.

Meanwhile, the iPhone 11 Max will cram in a battery between 10 to 15% bigger, with the next–generation iPhone XR’s battery coming in 5% more capacious.

Apple’s iPhones have never been known for offering good battery life, but Kuo believes the California company is making this move in a bid to offer bidirectional charging.

Already rumoured by supply chain sources, this tech would allow the new iPhones to wirelessly charge other iPhones, Apple Watches and new AirPods housed inside their dedicated wireless charging case.

Apple is playing catch up with Samsung, with its Galaxy S10 and Galaxy S10+ already offering the ability to charge other products via its Wireless PowerShare feature. 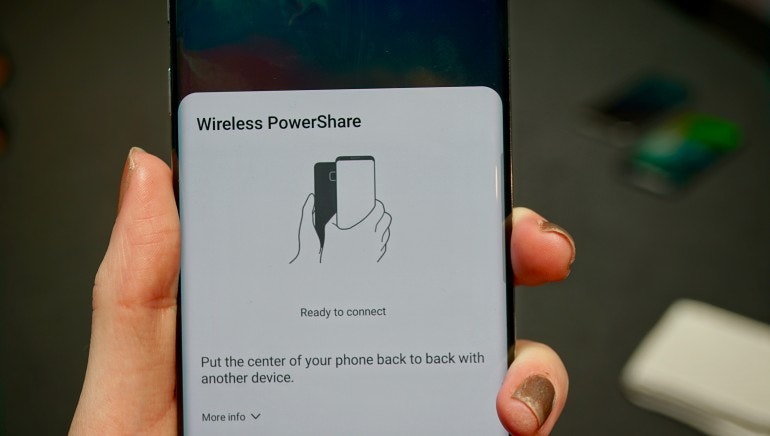 It’s likely Apple will play this feature up in the wake of its decision to cancel its AirPower wireless charging mat. Originally revealed in September 2017, the Qi–enabled mat was finally dropped last week after apparent issues with overheating.

In a separate report, it was revealed that Apple’s 2020 iPhone lineup will all feature brighter OLED displays. At the moment, the iPhone XR comes with a cheaper LCD screen.

A report citing sources close to Apple’s supply chain partners claims that Apple will also tweak the size of the displays next year, offering 5.42–inch, 6.06–inch and 6.67–inch handsets.