A newly leaked image of the handset’s battery appears to confirm that it will be a hefty 4,500mAh unit.

That’s a major upgrade on the current Galaxy Note 9, which clocks in at a still impressive 4,000mAh. It also matches the battery found in the soon–to–be–released Galaxy S10 5G, which was first unveiled by Samsung during its February Unpacked event in San Francisco.

The battery in question carries the already leaked model number of the Galaxy Note 10 Pro, SM-N975. Samsung is expected to release a standard Galaxy Note 10, with 2019 marking the first time it has diversified its Note range.

Recently, rumours have begun to fly about the new Galaxy Note 10 Pro. Word is it will come a quad camera setup on the back, with dual cameras up front. A 25W fast charger is also set to be bundled, meaning rapid charging no matter where you are.

5G is expected to come as standard in both the Galaxy Note 10 and Galaxy Note 10 Pro, with word spreading that it will feature the Qualcomm Snapdragon 855 chipset that’s powering a slew of upcoming 5G handsets, including the OnePlus 7.

As ever, the Galaxy Note series will feature the S–Pen stylus and a huge display, possibly topping 6.6–inches. Samsung is expected to reveal all in August, as it has done in recent years. This will once again give it the jump on Apple, which traditionally launches its new iPhones in September.

Get a great deal for the S21 today. 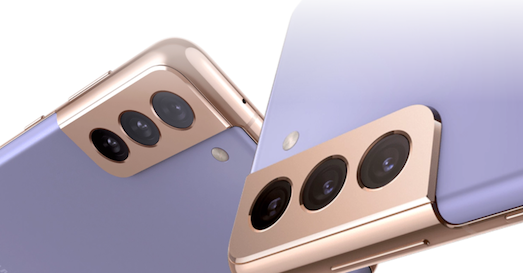