Vodafone has revealed a string of new rewards for Easter, all available to customers via the My Vodafone app.

The freebies can be claimed using the VeryMe Rwards loyalty scheme. They include a Happy East Pillow Pack from high street chocolatiers Hotel Chocolat and an Easter Egg or chocolate from Tesco.

The former is available from now until 15th April, with the Tesco deal open between 16th and 21st April.

Vodafone customers can also snap up two cinema tickets at the Odeon for just £7. Available for all 2D screenings for any day of the week, they also come with the chance to grab half price popcorn and drinks at any of Odeon’s cinemas across the country. 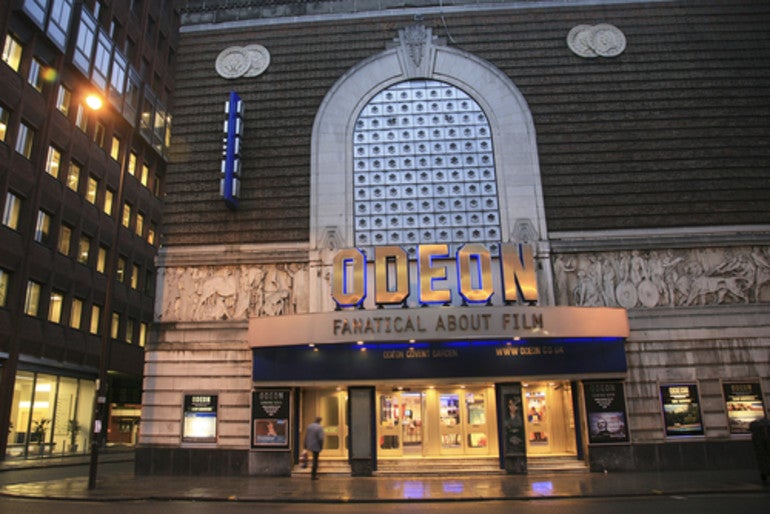 A Kids' Pass is also available for just £1, giving a 57% discount off attraction tickets, money off thousands of restaurants and discounted holidays.

Vodafone launched VeryMe in late 2018, in a bid to compete with Three’s Wuntu and O2’s Rewards.

The service uses artificial intelligence and location–specific data to tailor deals to each customer's needs.

After picking what’s of interest to you, VeryMe then works out your usage to suss which brands you favour, making sure you get free stuff from the people and companies you love.

All Vodafone customers are eligible, whether they’re on pay monthly, SIM only or pay as you go packages.

Vodafone Basics SIM only deals: everything you need to know

Vodafone's Basics SIM only plans keep it simple. And help you keep your costs down.

Exciting new business options on the way too.