YouTube has revealed new student subscription plans for its YouTube Music and YouTube Premium services, with both platforms available at a knockdown cost for those currently studying.

The Google–owned video streaming giant claims that the savings total the equivalent of eight cans of baked beans, five loaves of bread, 100 photocopies or 20 biro pens. 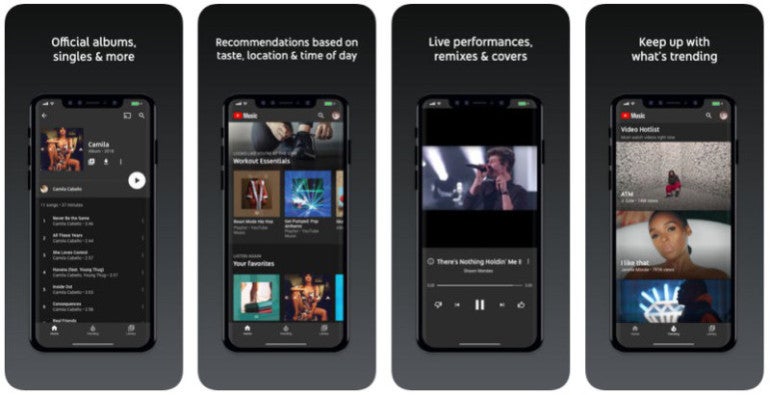 YouTube Premium, meanwhile, comes with ad–free access to the entire YouTube library, as well as the chance to catch up on the service’s growing roster of original shows. YouTube Originals include Cobra Kai and Origin.

YouTube claims that Premium will also give added value to students looking to soak up greater knowledge, with a wide array of lectures and talks available.

YouTube Music is still struggling to make a dent in the lead of its major competitors. Spotify and Apple Music are both the surging ahead when it comes to paid subscribers. YouTube’s service is not helped by the fact that Google has its own music streaming platform, meaning it has to face up to an in–house rival as well.

Students can already get 50% off with Spotify and Apple Music.

To take advantage of YouTube’s offer, students need to very their identity via SheerID

Keeping safe while using your smartphone

Read our tips and tricks to improve your smartphone safety.