Google’s newly released Pixel 3a and Pixel 3a Xl appear to have been hit by a major power issue, with owners of both devices complaining that their handsets are switching off randomly.

Posts on Reddit from numerous users say that the problem occurs while the Pixel 3a and Pixel 3a XL are left idle. The phones switch themselves off and can only be reopened by performing a hard reset, pressing the power button for up to 30 seconds.

Worryingly, Pixel 3a owners say the problem keeps happening throughout the day. The bug is not seemingly isolated, with many replying to the original post about the issue. 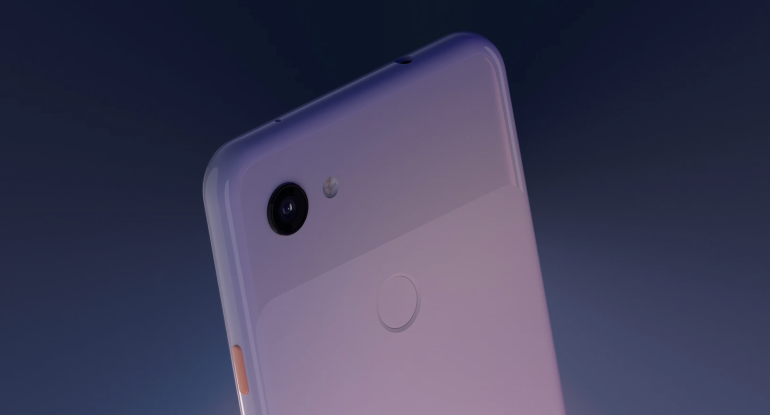 While some had thought it was related to a third party app, tests of the device in Safe Mode, which switches off all non–Google apps, have shown that the Pixel 3a still shuts down randomly.

Google has yet to issue an official response, but this has the makings of a major crisis for the tech giant. The Pixel 3a and Pixel 3a XL have garnered rave reviews for their use of the latest Android software, cutting edge camera and, chiefly, their mid–rang price tag.

Google will be hoping the bug can be fixed with a simple software update. The need for a product recall would severely hamper its smartphone business at a time when it’s trying to take on the might of Apple and Samsung.

Recent rumours have claimed that Google is readying a major redesign for its new Pixel 4, including an in–screen fingerprint scanner, no physical buttons and a hole punch screen meaning there will be no need for a notch.

How to get the most out of your Samsung Galaxy S7

Read up on tips, tricks and hidden features for the Galaxy S7.