Apple appears to be readying itself to fully decouple the Apple Watch from the iPhone, after a test version of the wearables new software revealed plans for over–the–air updates.

watchOS 6, which was revealed during Apple’s recent Worldwide Developers Conference keynote, has the ability to search for and download updates using Wi–Fi or 4G. This function has started working in the second beta version of watchOS 6, which was made available to developers earlier this week. 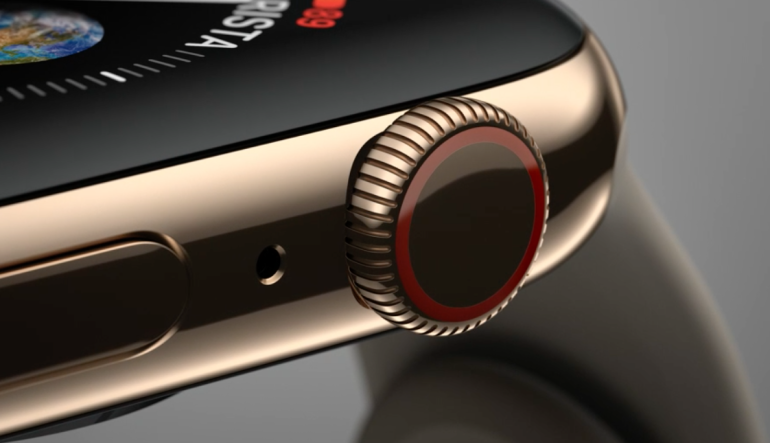 It means that for the first time, Apple Watch owners don’t have to have their iPhone to hand in order to get security fixes or major changes to the wider operating system on their smartwatch.

Until now, Apple Watch users have had to make use of the Apple Watch app on their iPhone to do so.

Apple’s latest move, however, does have one major kink: You need an iPhone to accept the terms and conditions of any update. That is likely to be a minor issue and one which should disappear when Apple releases the final version of watchOS 6 later in the year, most likely in September. 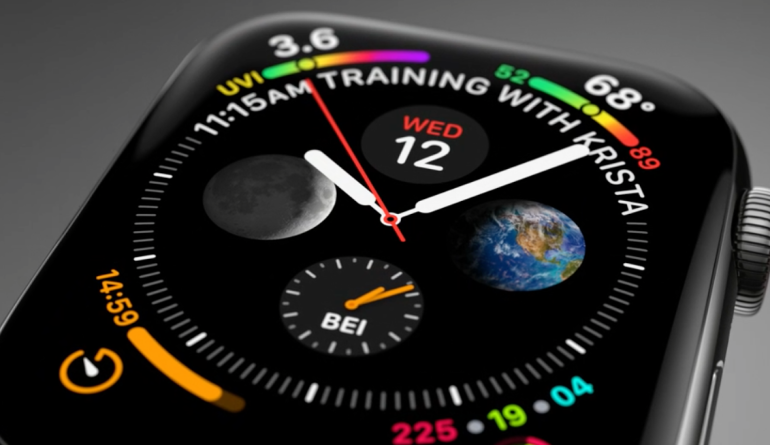 The move comes as Apple’s wearable is made available on affordable O2 contracts for the first time, with cheap airtime available and a flexible term available to new and existing customers.

Apple is not expected to majorly refresh the Apple Watch in 2019, having done so with its Series 4 model last year. Any changes it does make will likely be minor after it offered a larger screen and better standalone functionality in 2018.