Samsung’s Galaxy Fold looks set for an imminent release, after an executive for the Korean company suggested that the revolutionary handset was ready for primetime.

Speaking at a conference in his home country, Kim Seong-cheol, Vice President of Samsung Display, said, “Most of the display problems have been ironed out and the Galaxy Fold is ready to hit the market.”

This us huge news for those who were ready to pre–order the cutting edge foldable smartphone back in April, only for the device to be delayed due to issues with initial review units.

Samsung delayed the launch of the Galaxy Fold after reporters told them of problems with the screen protector and concerns that it could be pulled clear of the display. 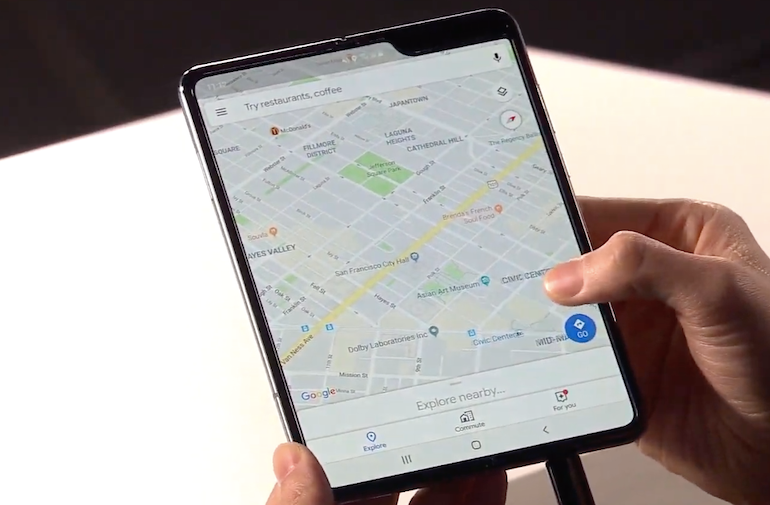 Now though, it appears Samsung has addressed these concerns. Hopes had been raised previously about a July launch, which now looks a lot more likely.

The Galaxy Fold was launched with much fanfare back in February, with Samsung unveiling a device that could be folded from a tablet–sized product into a smartphone.

With 512GB storage, 12GB of RAM and a total of six cameras. One on the front of the smartphone, two in tablet mode and three more on the back, forming the main camera.

The £1,800 SIM–free price and limited availability means that the Galaxy Fold will always be a nice device for early adopters. But its success would mean a wider boom for an industry that has struggled with innovative design in recent years.