iPhone 11: Everything you need to know

After months of rumours, hearsay, speculation and conjecture, the iPhone 11 is finally official. True to form, Apple launched the handset at a glitzy event held in its Steve Jobs Theatre at Apple HQ in Cupertino, California.

It boasts a new and improved camera, more colours, waterproofing and much, much more. Here’s everything you need to know.

iPhone 11 versions: It comes in 3 iterations

iPhone 11 camera: Zoom in and out of your shots

All three models have more sophisticated cameras than last year’s. The iPhone 11 has a dual camera system, with both snappers having 12 megapixels. It also lets you zoom out from a snap by switching to the ultra-wide camera, letting you see more of your photo. It should work brilliantly for landscape snaps.

There’s a new portrait lighting effect, a night mode that comes on automatically, and a brighter flash. It’s easier to record a video now – you just hold the camera shutter button to switch from taking stills to video, with no swiping to the side required.

Oh, portrait mode is now flexible, so it now works for pets too.

The selfie camera is now 12 megapixels too, and for the first time it lets you record slow-motion selfie videos. Should be a lot of fun.

The iPhone 11 Pro has a new wide camera, a new ultra-wide and a new telephoto one. All three work together, so you can zoom in 2x and out 2x. That gives you three shots from the same vantage point – one from where you’re standing, one zoomed in, and one zoomed out.

One of the first things you’ll notice about the iPhone 11 is its colours. All three models come in a range of new hues, but they’re muted rather than bright and garish. That gives them an understated appeal, and makes them look more sophisticated. 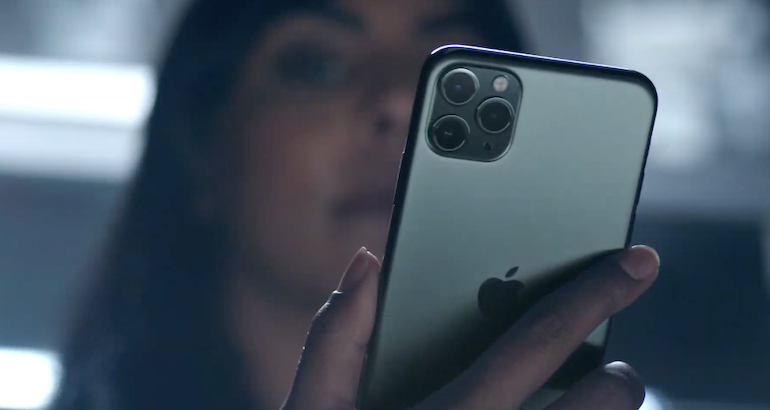 The iPhone 11 has a 6.1-inch LCD screen – that’s not too large by today’s standards. But if you haven’t upgraded for a few years you might find it a bit big. The iPhone 11 Pro is a little smaller, at 5.8 inches, while the Pro Max towers over both, at 6.5 inches. 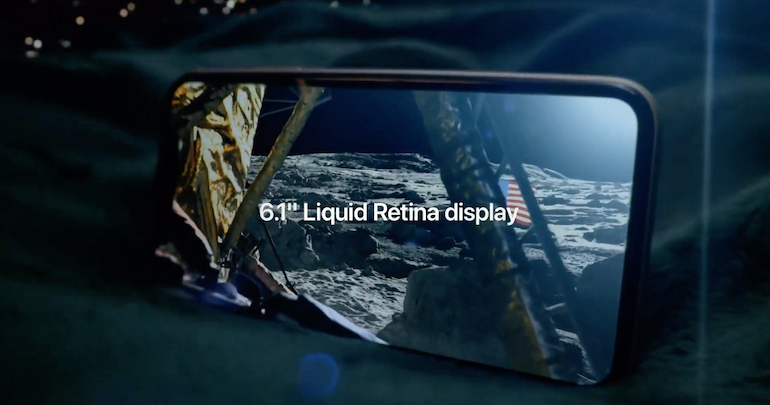 The Pro and Pro Max have an OLED panel, like last year’s models, but it’s a new panel that goes brighter, has a greater difference between light and dark sections, and is more energy efficient. The iPHone 11 has the same LCD screen as the iPhone XR. 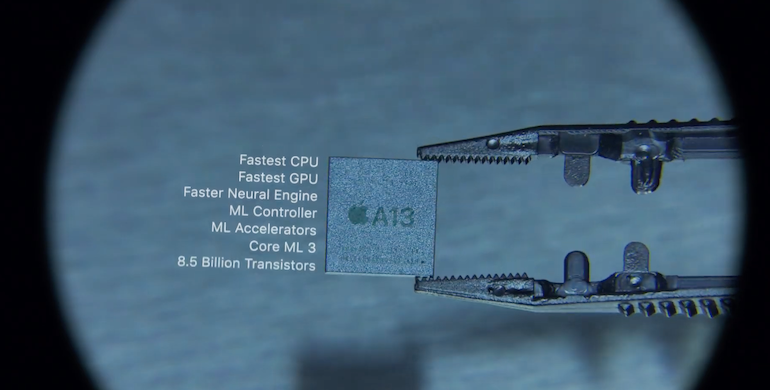 All three phones feature Apple’s A13 Bionic, its next-gen smartphone chip. According to Apple, this is the fastest ever chip found in a smartphone. It basically powers everything the phone does, from loading apps and taking photos to rendering graphics in games.

iPhone 11 battery: Improvements all round 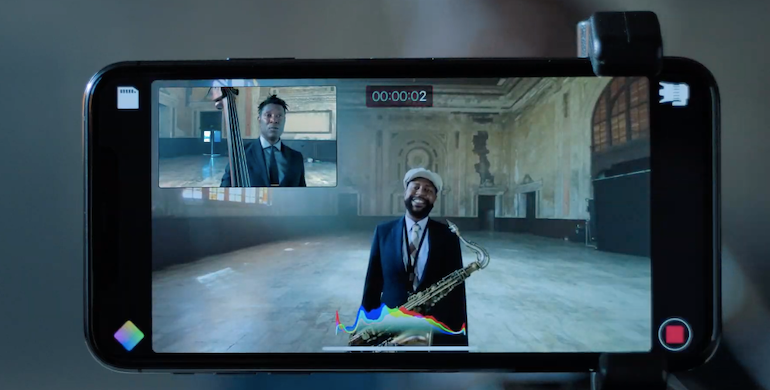 iPhone 11 release date: Out next Friday

Pre-orders for all three phone start on Friday 13th September, and they’ll be released a week later on 20th September.

So that’s everything you need to know about the new phones. But what did we miss out on?

Following the launch of a few 5G phones like the Samsung Galaxy S10 5G and OnePlus 7 Pro 5G, Apple was rumoured to have a 5G iPhone up its sleeve. But not this year. 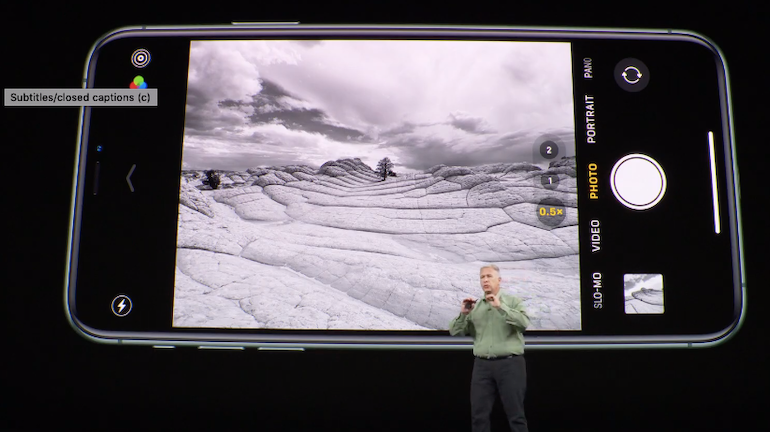 Rather, Apple fans will have to wait until next September at the earliest to take advantage of 5G networks from the likes of EE, Three, Vodafone and O2.

iPhone 11 Apple Pencil: No stylus for the iPhone

The Apple Pencil is a stylus for the iPad, and many thought Apple would make it compatible with the new iPhones. It makes sense – their big screens are perfect for writing and doodling on. But sadly Apple didn’t agree.

Apple’s much-hyped wireless charger was announced all the way back in 2017, and then everything went quiet. Apple recently announced it had been cancelled because it “wouldn’t achieve our high standards.” This was the first time Apple had cancelled a device it had already announced.

However, internet rumours suggested Apple would resurrect the product at the iPhone 11 launch. Imagine, being able to charge your iPhone, iPad and Apple AirPods wireless headphones at the same time. But sadly, it wasn’t to be.

The next major update for Apple’s wireless headphones is said to include waterproofing and noise cancellation. These aren’t expected until 2020.

But some thought Apple would announce a more minor update in the meantime, including a new design and higher price. Looks like you’ll have to wait until next year for a new pair of in-ear headphones.