Apple iOS 14 - everything you need to know

Apple has given us a first look at it’s latest operating system, iOS 14, and there are some interesting new updates to get excited about.

With a new iOS comes a new iPhone, and whilst we’re still waiting for official word on the iPhone 12, we can whet our appetites by taking a look at some of the new system features that will be available on the next generation of Apple smartphones.

However, not everyone will be upgrading their iPhones straight away, so will they still be able to use iOS 14?

First and foremost let’s figure out if your iPhone will be compatible with iOS 14.

Will my iPhone be able to run iOS 14?

If you’ve currently got iOS 13 on your iPhone, then you’ll have no problem running iOS 14. In fact, the new Apple operating system will run on a fairly big selection of iPhones going a few generations back.

The following iPhones will all be compatible with iOS 14:

What are iOS 14’s new features?

Part of the fun of new iPhone season is seeing how the latest devices, and your current handset, will be given a digital makeover thanks to a brand new operating system. From visual changes to brand new features and improved performance, iOS 14 is promising some exciting updates, so let’s take a look at what’s in store.

The Apple home screen and app organisation has been given its biggest overhaul in years thanks to the introduction of home screen widgets.

Important info and much used functions like the weather, time, and photo library will now appear on your home screen in the shape of large, aesthetically pleasing widgets.

Widgets will be data-rich, different sizes and customisable.

When you cycle to the end of your home screen you’ll find another new feature - App Library. This will group all your apps into handy folders without you having to do it manually. So for instance all your social apps will now automatically be easy to locate in a social folder, and apps you’ve newly downloaded will appear in a ‘recent’ folder.

App Clips is a new feature that will let you use an app without having to download it - giving quick access and saving space on your iPhone. You’ll be able to access a section of an app within seconds and it’s suggested these will be associated with specific service apps. For instance if you want to skip the line at a big brand coffee shop an order directly through its app App Clips will let you do so without having to download the whole app.

Then, if you decide that you want to access the entire app you can download it straight from App Clips and bypass the app store. You’ll be able to leap straight into App Clips by scanning QR codes, NFC tags, or even through links sent in messages.

Watching a video and suddenly a message pops up and interrupts your viewing? Now, with improved picture-in-picture you’ll be able to read your message, send a reply and not miss a moment of your video. 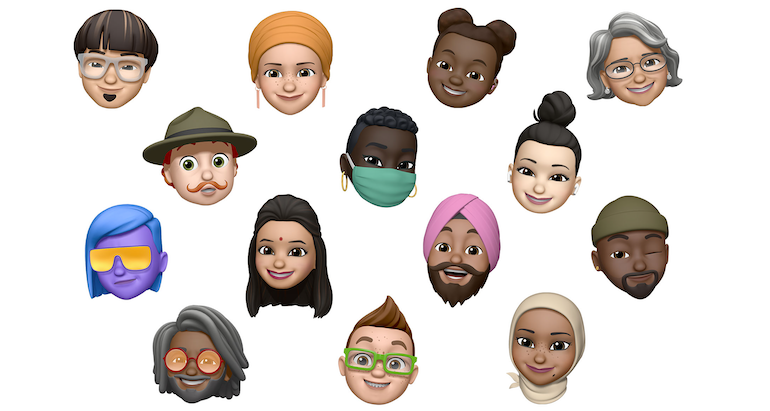 Apple’s Messages app has got a number of updates coming in iOS 14. Pinned chats can now be kept at the top of your conversations list so you always have easy access to the person you message the most.

Group chats are getting WhatsApp style improvements such as replying to specific comments within the chat and also adding an “@” before someone's name to mention them directly.

And Apple’s fun Memojis are getting an upgrade too with 20 new customisation styles. So if you’re like me and you struggle to make one that looks anything like you, 2020 could be the year. 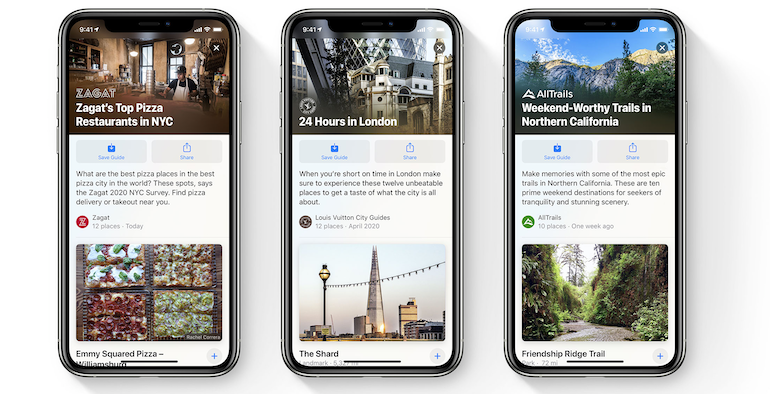 Let’s be honest, Apple Maps probably isn’t your first choice of mapp apps, but could that change with iOS 14? Maps looks like it’s getting a significant upgrade but the most exciting new feature is Guides. Guides will offer editorial-style info curated from trusted sources on where to go and what to do in specific areas. This could be great for finding new restaurants, bars and museums when you’re exploring a city. 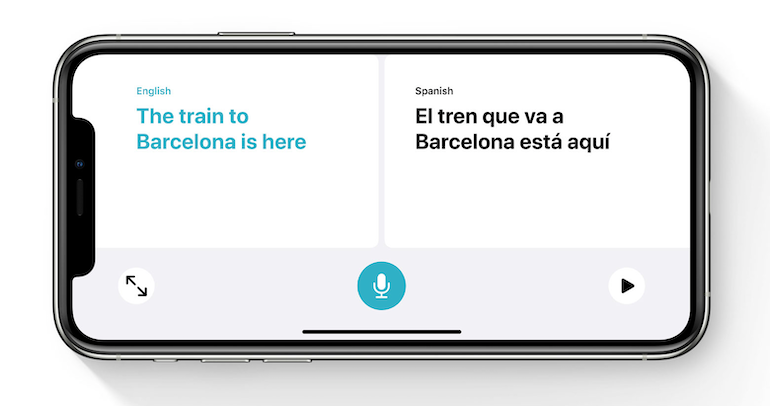 Translate will do what it says on the tin - translate text text and voice into 11 different languages quickly and easily. Apple says that you’ll be able to use this to translate entire conversations, and it could be indispensable when you’re overseas.

So there’s a sneak peak at what you can expect with iOS14, but when’s it actually out?

Well, Apple hasn’t given us an official date, but it will probably be available around September which is also when we’ll likely get all the info on this year’s new iPhones.