Today, Samsung has launched two new versions of its premium folding phones – the Samsung Galaxy Z Fold3 and Z Flip3. Samsung has incorporated its state-of-the-art folding technology into both phones, offering a slick, compact, somewhat nostalgic experience with the Z Flip3 that has a similar clamshell design as the old Motorola Razr. Meanwhile, you get a tablet-matching full screen experience in the Z Fold3 that opens and closes like a book.

Which one would you choose? 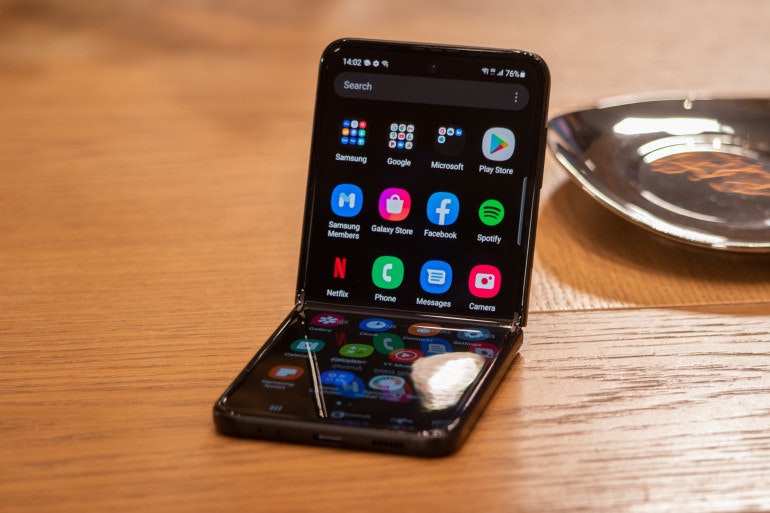 Of the two foldable phones launched today, the Z Flip3 is probably the most photogenic, capitalising on the nostalgic aesthetic of those classic folding phones of the early 2000s. The satisfaction of snapping the device shut is still very real, and the new Z Flip3 has gone above and beyond to be much more than a novelty phone.

The Galaxy Z Flip3 features a 6.7-inch FHD+ Dynamic AMOLED Display with a 120Hz adaptive refresh rate. This means that video and animations are crystal clear and smooth as silk across the full length of the foldable screen.

There’s also a 1.9-inch Super AMOLED Display on the cover screen that allows you to see notifications, the time, and even a little selfie preview when taking photos with the back camera.

Speaking of cameras, the Z Flip3 has a dual camera setup on the back, featuring a 12MP wide-angle and a 12MP ultra wide camera. Both of these have decent apertures of f1.8 and f2.2 respectively.

The Z Fold3 is a powerhouse premium smartphone with that incredible 7.6-inch QXGA+ Dynamic AMOLED screen. The big difference between the two phones is how the foldable screens enhance the phones.

While the Z Flip3 means you can enjoy a familiar screen size that you can fold and put in your pocket, the Z Fold3 really explores what a smartphone can do with more inches and pixels to play around with.

Whether you choose to view content on a larger screen or make use of the split screen option, the Z Fold3 screen is seriously impressive. 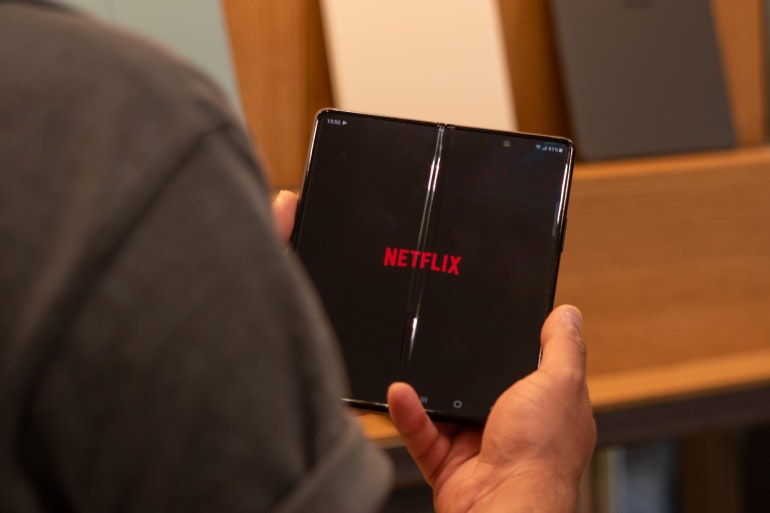 Add to that a rear triple camera on the back, a cover camera and an under display camera, so Samsung didn’t hold back with its camera technology. The three rear-facing cameras are all 12MP and feature a wide-angle, ultra wide, and telephoto lens with 2x optical zoom.

Another important addition is S-Pen compatibility, a feature typically reserved for the Samsung Galaxy Note line.

Ru Bhikha, mobiles expert at Uswitch.com, commented: “The absence of the Galaxy Note series was notable at this summer’s Samsung Unpacked event, as we are used to seeing regular upgrades to this popular ‘phablet’.

“Instead, Samsung focused on its high-end line of Galaxy Z Fold and Z Flip phones, with the hopes of winning over hinged screen sceptics.

“The addition of stylus support to the Galaxy Z Fold 3 is an interesting new feature - no doubt to make it the next choice for professionals, digital artists and those that enjoy gaming with a stylus. The popular tool was once reserved for its Note series, but it is now also compatible with the S21 Ultra, causing some fans to speculate about the impending retirement of the Note brand.

“The new Fold looks more refined than its predecessors and both the Fold and the Flip are much more durable, meaning that customers won’t feel like they’re taking a risk every time they flip open the phone.

“It’s not all about the size of the screens. A solid array of three rear cameras on the Fold and two on the Flip, means that photo quality is catching up with other flagship models.

“The market for folding phones remains small, but the technology and reliability are improving all the time, making the Galaxy Z Fold 3 a serious challenger for smartphone fans with at least £1,599 in their pockets.”

If you’re keen to get your hands on either of these fantastic foldable phones, you can claim an additional £250 when you trade in an eligible smartphone. You can also claim a free Samsung Galaxy Note Pack worth £79.99 when you buy the Samsung Galaxy Z Fold3. This includes a Flip Case, S Pen and 25W Super-Fast Charger in the bag.