Your guide to UK broadband providers

Not sure which provider is right for you? Read up on the UK's most popular broadband providers for each type of broadband.
Share this guide 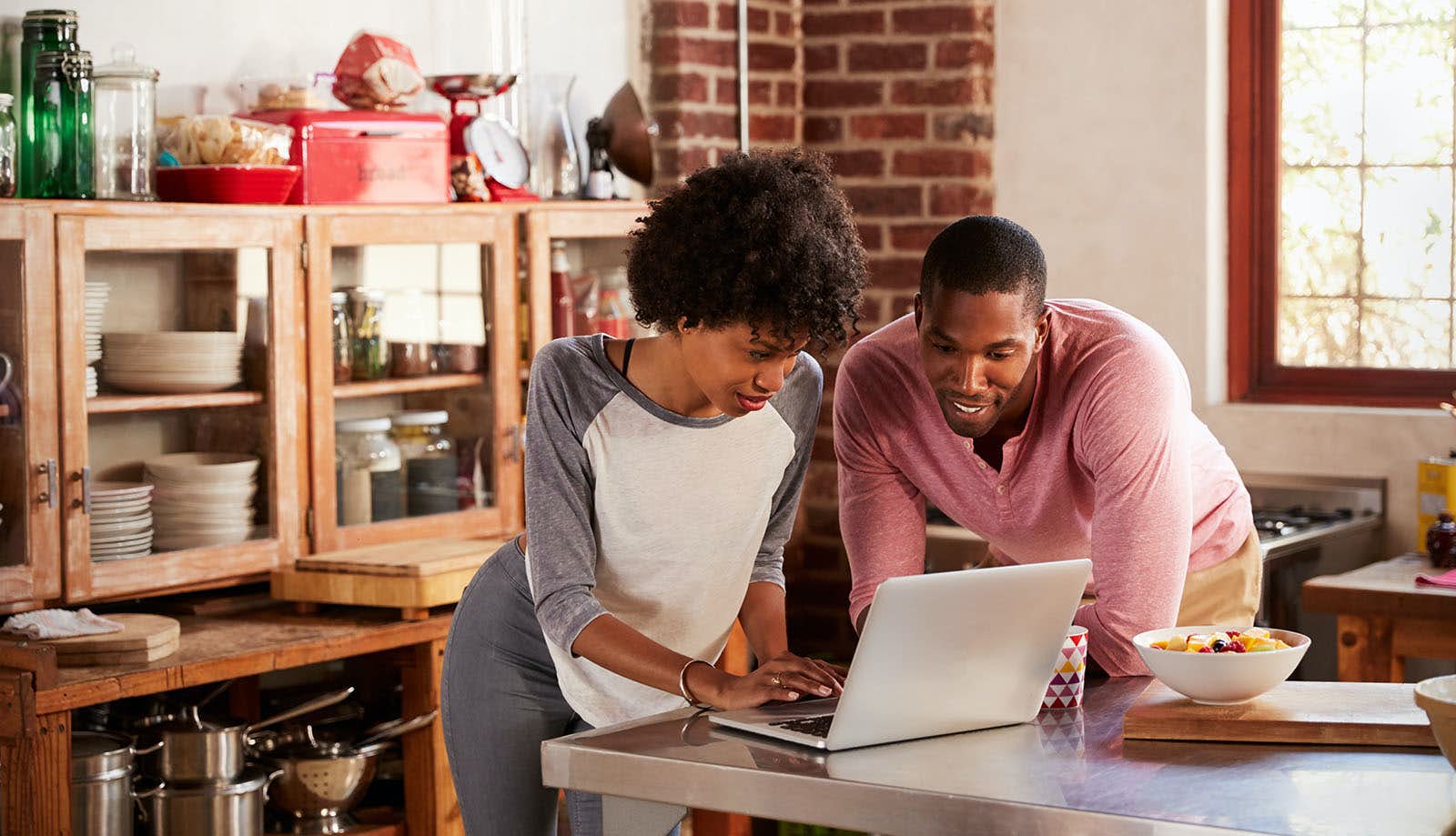 The number of UK broadband providers is growing every year, with new deals and new technologies being introduced all the time in order to make each provider more competitive.

Despite these changes, broadband is still typically delivered in one of three ways: via copper ADSL cables, fibre cables, or via 4G and 5G for mobile broadband.

With so many providers constantly advertising their deals and services, it can be difficult to know exactly what’s what. Here’s our guide to UK broadband providers and how you can get the best deal for your home.

Fibre broadband is connected to your home via fibre-optic cables. While much more reliable than ADSL or mobile broadband, fibre is slightly more limited across the country, simply because it just hasn’t been around for as long as traditional copper telephone wires.

That being said, superfast fibre broadband is now available to 95% of UK households. Nowadays, almost every broadband provider offers a fibre broadband package, so there is plenty of choice when looking for a new provider.

See all of our best fibre broadband deals available in your area.

BT’s Superfast broadband uses the Openreach fibre-to-the-cabinet network to deliver its broadband services, which provides broadband speeds up to 67Mbps.

The provider is also rolling out ultrafast full fibre deals through the Openreach fibre-to-the-premises (FTTP) network.

TalkTalk also runs on the Openreach network, which allows it to offer its own Superfast Fibre package with similar average speeds of 67Mbps. TalkTalk is known for its competitive pricing, and regularly has some market-leading fibre broadband deals.

As one of the best-known TV brands in the UK, Sky also bundles in broadband, home phone and mobile services. Again, Sky Broadband is delivered via the Openreach network, and it offers average superfast broadband speeds of 36Mbps and 59Mbps depending on which speed you choose.

You might also be able to access Sky Ultrafast deals if your property is on the same Openreach FTTP network as BT.

To get results for the best broadband in my area, use our broadband postcode checker.

The fibre cables that make up the majority of your fibre broadband connection are now fairly extensively placed around the UK, but there is limited availability connecting directly to your home.

See if you could get full fibre internet on our fibre-optic broaband page.

Virgin Media operates the largest cable broadband network in the UK, and is the most widely-available provider of hyperfast and ultrafast broadband. Its network is separate from the UK’s fibre infrastructure because of the type of cable used to service the broadband.

Instead of fibre or copper wiring, Virgin’s coaxial cables can transmit data at much higher speeds, which is why it’s often a lot faster than other UK providers. However, the rise of FTTP broadband services across the country will soon provide ample competition for them.

ADSL broadband was once the most popular internet connection available. Provided through existing Openreach copper phone lines, ADSL has always been widely available yet is significantly slower than fibre broadband.

This is when Openreach allows other suppliers to install their own software in exchanges and provide broadband to customers. Customers still need to pay a monthly line rental to Openreach as well as the broadband charges.

While the monthly cost of a new broadband deal will almost always be cheaper than an ongoing out-of-contract deal, there are a few key providers known for their low prices.

The Post Office often has ADSL broadband packages that are significantly cheaper than other providers and Plusnet is well-known for having competitively-priced ADSL packages too.

TalkTalk also offers a low-cost ADSL broadband package, but for just a few pounds more per month you could get one of their fibre broadband packages and more than triple your speeds from an average of 11Mbps to 38Mbps.

Have a browse through our cheap broadband deals to see if you could be paying less for your broadband.

An alternative way to access broadband is via a mobile device, either a by dongle, MiFi or by tethering to your smartphone. In this case, every mobile network is therefore also a broadband provider, with some networks focusing their efforts on mobile broadband.

One of the most notable advantages of mobile broadband is that the contracts can run for one month only, offering a lot more flexibility than the 12-month contracts on fixed-line connections.

At the moment, most mobile broadband is supplied via a 4G connection which is fairly reliable if you have strong mobile signal at home. While 4G can technically offer speeds of up to 60Mbps, the average is still around 21Mbps when signal strength is good.

What is 5G broadband?

This of course is all set to change with the rollout of 5G networks across the UK, which has the potential to be 10 times faster than 4G. When Uswitch initially tested out 5G networks in London, the average download speed was 300Mbps, which is still considerably faster than even fibre broadband.

The mobile network that’s arguably making the biggest push into 5G is Three, but other networks like Vodafone, EE, and O2 all have plans to launch the revolutionary new service soon.

Take a look at the latest mobile broadband deals we have on offer.