When can you remortgage?

When should you remortgage?

Nearly all mortgages have a headline offer that usually lasts for the first two to five years of your mortgage – but this period can be longer, shorter or somewhere in between. Once that offer ends your mortgage rate will revert to the lender's standard variable rate, which will almost always be higher than what you were paying.

Remortgaging deals also have these headline introductory offers to entice customers to switch from their current provider. Therefore remortgaging can be a great way to potentially save you from paying hundreds of pounds extra in interest each month over the next two years or five years.

However, there are some drawbacks and potentially large fees to pay, which could end up making the remortgage a waste of time and money.

When and why you should remortgage can depend on a variety of factors. Even so, you should generally start looking for a remortgage deal around three months before your current one ends. This will give you enough time to do your research and complete the application process in time to make sure your remortgage deal begins just as your last deal ends.

If your current mortgage is on a fixed rate deal you will want to make sure that your lender's standard variable rate won't be a shock to your finances. 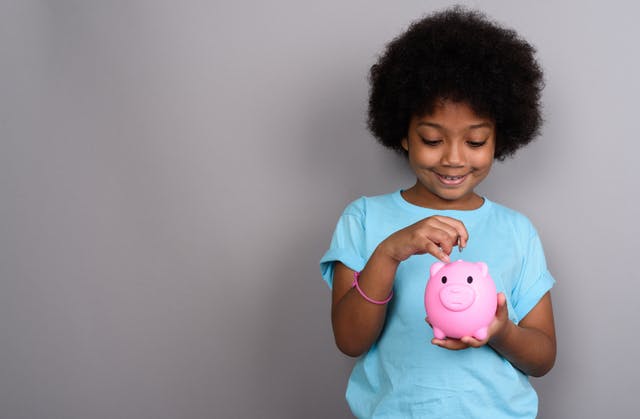 When should I remortgage?

If the Bank of England's interest rate (which heavily influences lenders' standard variable rates) has dropped since you took out your fixed rate, then you may not want to remortgage, unless you can still get a great variable rate or tracker deal elsewhere.

However, if the bank rate has risen during your fixed rate period, then you will likely want to get another fixed rate deal on a remortgage, which might keep you going on a similarly low rate.

If you're on a discounted variable rate and the rates have risen dramatically, you probably won't feel the shock as your rate will have risen over that time too. However, you will probably want to move to a fixed rate deal.

Remortgaging essentially is an opportunity to keep paying your mortgage at the introductory rate on a new mortgage deal, i.e. for longer.

How long will it take to remortgage?

Remortgaging to a new lender can take up to two months. If you're switching over from the same mortgage provider to just another one of their products, then it could take only one month.

Therefore, you should start the comparison and research process at least three months before your current deal expires. Give yourself time to weigh up your options and calculate all of the costs.

Remember, with a remortgage there are still likely to be many of the same fees you had to pay when you took out your original mortgage. You may also need to pay early repayment fees as a penalty for paying off your old mortgage too soon. 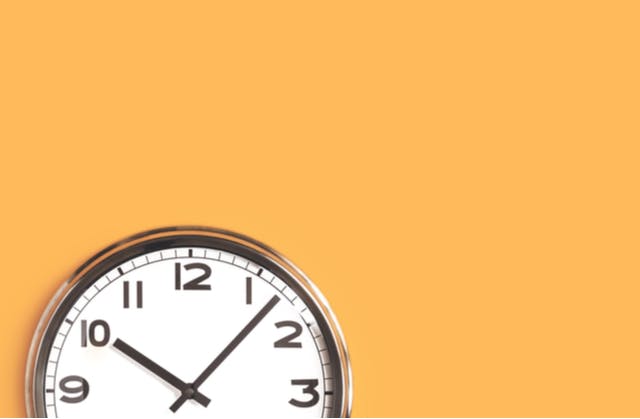 Should you remortgage before you current deal ends?

Generally you should avoid remortgaging before your current deal ends. This is because the early repayment fees are likely to be harsher. Mortgage lenders try to entice with their special introductory rates, but they also want to lock you in.

Double check the terms and conditions of paying off and exiting your mortgage early, especially relating to the offer period.

If you begin the remortgage process around two months before your deal ends, you can probably time it correctly so that the new deal begins on time.

Is remortgaging worth it?

Remortgaging can potentially save you thousands of pounds. All you need is your mortgage interest rate to rise by 1 or 2 percentage points and you could find yourself paying hundreds of pounds more every month.

The bank rate can sometimes be unpredictable, so remortgaging to a new fixed rate or discounted deal can give some peace of mind.

However, the bank rate can also go down, sometimes making the switch to a new deal seem pointless. For instance, if you were on a fixed rate deal of 4%, but the bank rate went down and now the lender's standard variable rate is 4.5%, you would need to calculate how much you could save by moving to another similar deal.

After all, there are also costs to consider, and when they all add up, you probably still won't save money immediately. The benefits of remortgaging are likely to take a few months, or maybe even years. 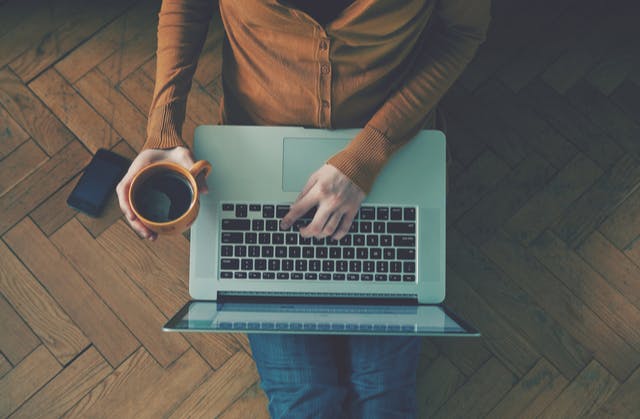 Generally, you should always compare interest rates first. Discounts on fees can be enticing, but mortgages are a long term commitment, and therefore the savings can take time to truly make a difference to your bank account.

However, it's likely any new deal you move to is still on a short term basis, so the fees associated with remortgaging should be seriously considered.

Make a comparison over the offer period and see how much the fees will impact your potential savings. If the potential monthly mortgage repayment savings still win out, then that's a good sign, but you should also check what the new deal's current standard variable rate is, in case you can't remortgage again further down the line.

When is it a good time to fix a mortgage rate?

If you suspect that the bank rate is about to rise, then that would be a good time to move to a fixed rate mortgage deal.

It is also worth considering if you are coming to the end of your current introductory mortgage deal. Chances are, your lender's standard variable rate will be higher than a fixed rate on another deal.

Should you remortgage with your existing bank or switch to a new lender?

Remortgaging with your existing bank is often easier as there is usually less paperwork to do. The process is also generally quicker, and can sometimes be done in under a month. Your existing bank may also discount some of their remortgage fees.

However, switching to a new lender can offer up better deals. Banks are always competing with each other for new customers. They want your business, especially when it comes to mortgages, so it is important to look elsewhere even if your current provider has a great deal on.

Your mortgage provider's competitors will often give you a better interest rate to draw you away from them. Whatever you decide though, make sure to compare all the deals available and try to use it to your advantage to get a better deal.