What does the Brexit deal mean for your car insurance?

Find out what the EU’s deal with the UK means for you and your car insurance after 1 January 2021.
Share this guide

What does the Brexit deal mean for your car insurance?

Make sure you are covered to drive in Europe after the Brexit deal.

Here’s a checklist of everything you need if you want to drive in Europe and worldwide following the UK’s exit from the European Union (EU).

Do I need a driving licence to drive in Europe after Brexit?

You will still need to carry your UK driving licence with you when driving in Europe, but you will need to apply for an international driving permit (IDP) to drive in some non EU and EEA countries from 1 January 2021.

If you have a UK driving licence, the type of IDP you need will depend on the countries, you intend to drive through.

An IDP costs £5.50 and you can buy one over the counter at the Post Office.

To get an IDP you need:

What IDP do I need after Brexit?

There are two different types of IDP you might need in Europe, either a 1949 or 1968 IDP. IDPs are numbered after the year the conventions on road traffic that established them.

If you’re travelling through more than one country, you might need both types of IDP.

Do I need a Green Card after Brexit?

The main difference to driving abroad after Brexit will be the need to carry a Green Card.  This is a document your insurance company issues as proof you have motor insurance.

You should plan to carry a Green Card for the vehicle you’re driving in the EU and EEA, including in Ireland, from 1 January 2021.

The EU has said it is planning to withdraw this requirement, but the change won't take effect until mid-July at the earliest. Until then people planning to drive abroad will still need one in place.

You will need to carry multiple green cards if:

Green Cards are supplied by your insurer and customers are advised to contact their insurer about one month before you plan to travel to get one. If you travel without one may be breaking the law. 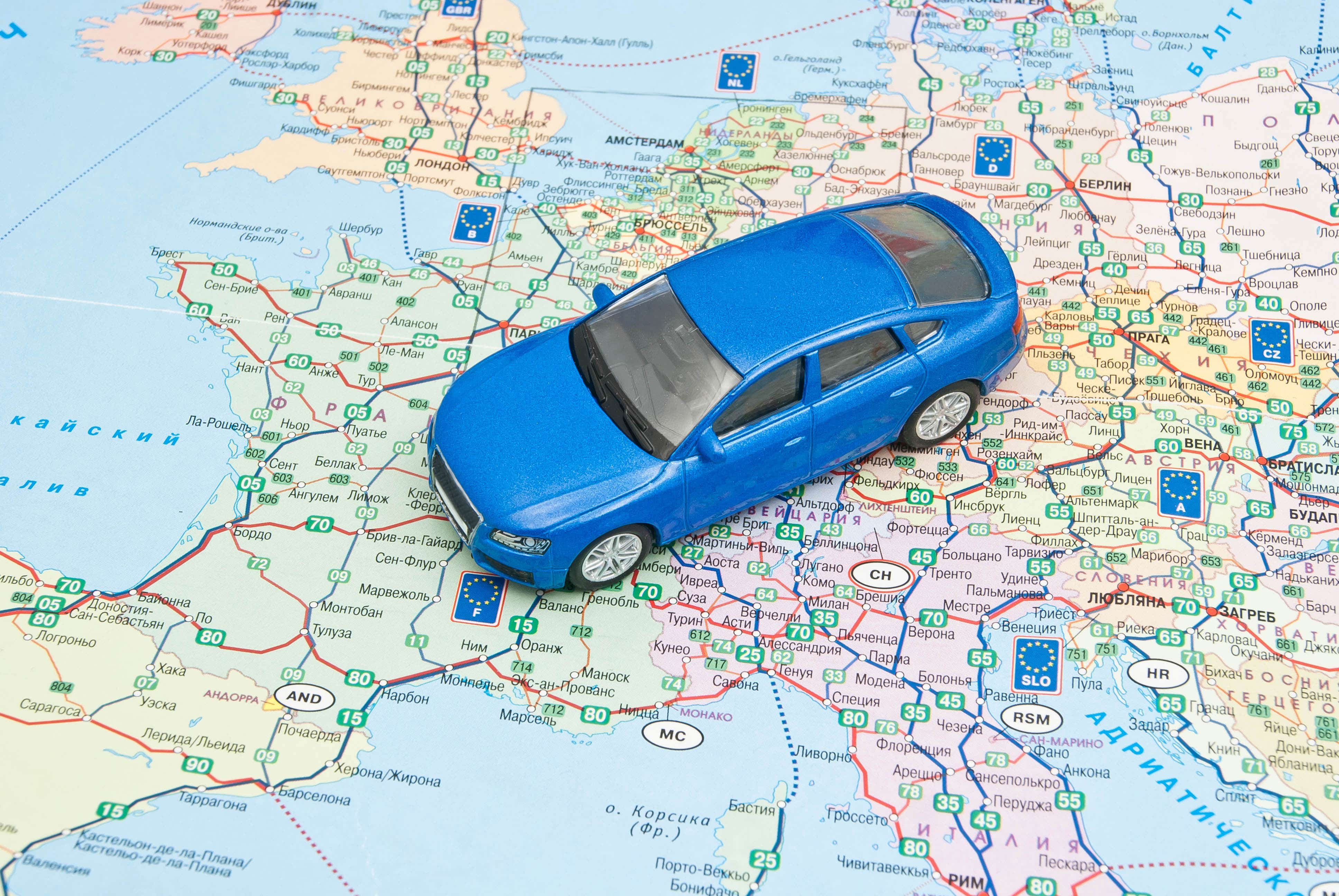 Does my car insurance cover me when driving in Europe after Brexit?

Before leaving the UK, you will need to let your insurer know you intend to drive in Europe. They can let you know if you need to upgrade or buy another policy.

Sometimes, within Europe insurers will provide only basic third party cover. This means your car will not be covered for damages, or any expenses for personal injuries sustained.

If you want more comprehensive European car insurance with extras such as breakdown cover, speak to your provider about an upgrade.

Car insurance before you travel:

What documents do I need to drive in Europe after Brexit?

If you’re taking your vehicle to the EU for less than 12 months, you should carry one of the following documents with you:

If it is a car you have hired or leased, then you’ll need to get a VE103 form to show you have permission to take it out of the UK.

Do I still need to display a GB sticker and number plates?

You will need to display a Great Britain (GB) sticker on the rear of the vehicle and trailer, if your vehicle does not have a number plate with the Euro symbol or a GB national identifier. 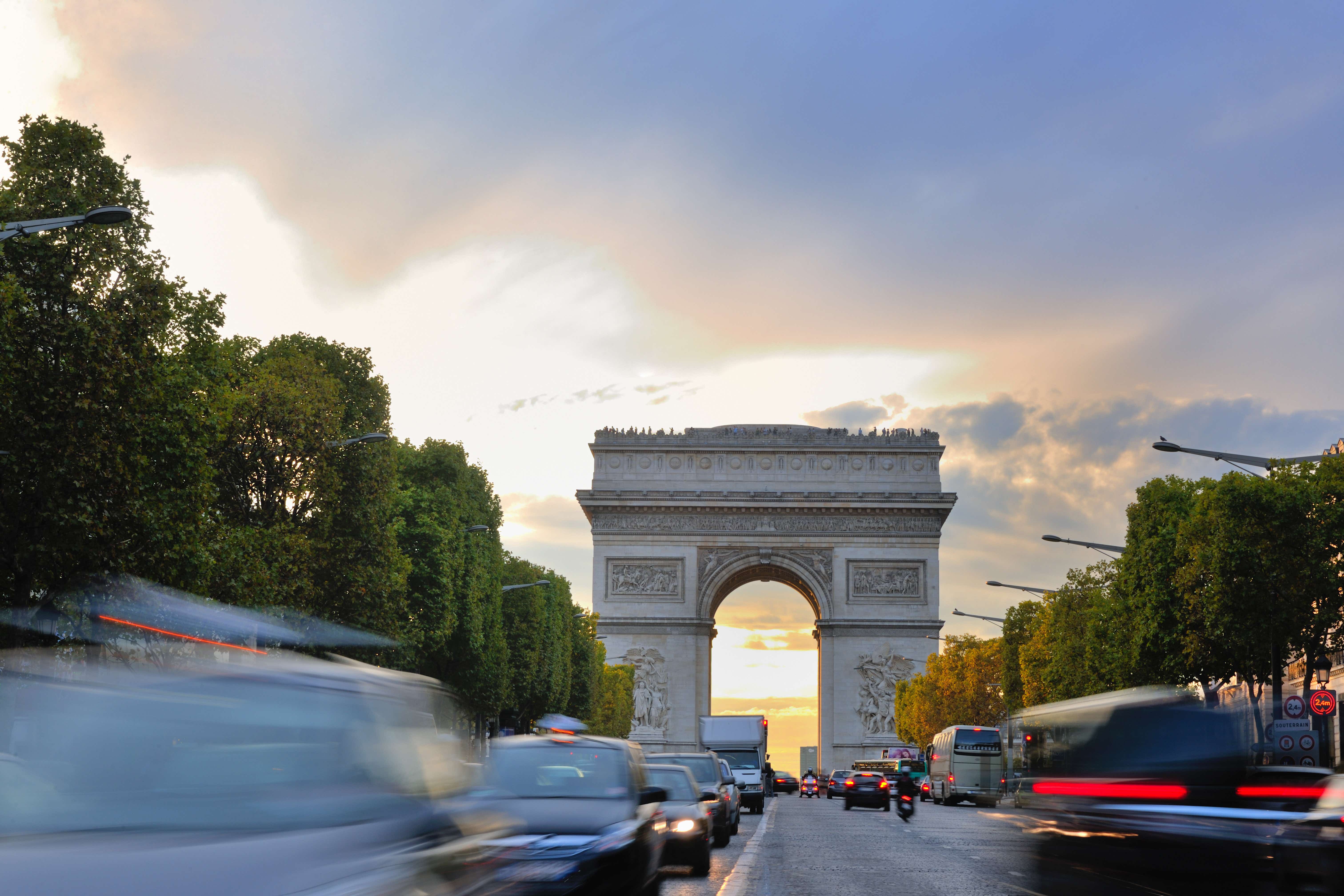 What happens if I’m involved in an accident in Europe after Brexit?

If you’re involved in a road accident in an EU country, you should in the first instance contact your insurer.

From 1 January 2021, any legal proceedings against either the responsible driver or the insurer of the vehicle will need to be brought in the EU or EEA country where the accident happened.

How to claim on your car insurance

Will I have breakdown cover in Europe?

If you already have European breakdown cover you will need to check with your insurer whether you need to upgrade it.

Will I need to change my travel insurance after Brexit?

When you take out your travel insurance your insurer will advise you as to what you will be covered for.

Do I need to take another driving test to drive after Brexit?

IDPs apply only for visiting other countries. If you are a UK licence-holder living in another EU country, then you may need to exchange your UK licence for one issued by that country.

The government has issued specific advice for each country. In some countries you may need to take another driving test.

What you need to know when drive abroad

Depending on where you're going you could need to take extra equipment or face a local fine.

Each country has its own regulations that will be second nature to native motorists but might catch British holidaymakers out when driving abroad.

Other customs that might result in a fine or worse include:

How to save on car insurance when driving abroad

If you're borrowing a car for a trip abroad or you want to share the driving on a trip with friends or family, you can ask the car's owner to add you as a named driver on their insurance policy.

This may not be the best or cheapest option if you only plan to drive their car on a one-off basis.

You may already be insured to drive their car if you have ‘driving other cars’ cover on your own vehicle.

More information on Brexit and insurance