You've done the hard bit and passed your driving test — now it's time to get insured. However, cheap insurance for new drivers is pretty rare — some premiums can cost as much as the car itself.

The good news is there are things you can do to help keep costs down — read on to find out more.

Why does car insurance for new drivers cost so much?

The main factors are to do with inexperience and risk. With no driving history, insurers have a tough job assessing the future reliability of a new driver.

Also, in the same way that young drivers are proven to be more likely to be involved in accidents than drivers over the age of 25, figures from the Department for Transport show that around one in five new drivers are involved in a crash during their first year on the road.

As well as being more likely to have an accident, car insurance for new drivers tends to cost more because they haven't had the chance to build up a substantial no claims bonus over time. 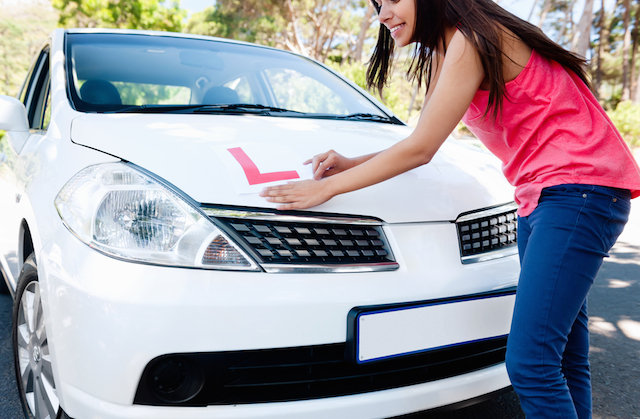 Aside from the risk factor, the type of car you drive can often have a huge impact on the price of car insurance — read our guide to the cheapest cars to insure to find out which models attract the cheapest premiums.

Then there's telematics insurance, also known as black box policies, which allow insurers to take factors such as acceleration, braking, cornering, and journey time into account when working out the cost of premiums. This means that the less you drive — and the safer your driving — the more you stand to save on insurance.

In fact, drivers aged 17-21 with zero no claims could save an average of £1,282 by choosing black box insurance over a standard policy (based on quotes generated by uSwitch between November 2016 and January 2017).

It's also important to think carefully about the level of cover needed, as well as whether or not to pay a high voluntary excess — read our 9 top tips for cutting car insurance for young drivers to find out more.