What are car insurance groups and why do they matter?

Car insurance groups are used by insurers to set premiums. Find out what these groups are, how your car ends up in the group it is in and how this affects your insurance.
Share this guide 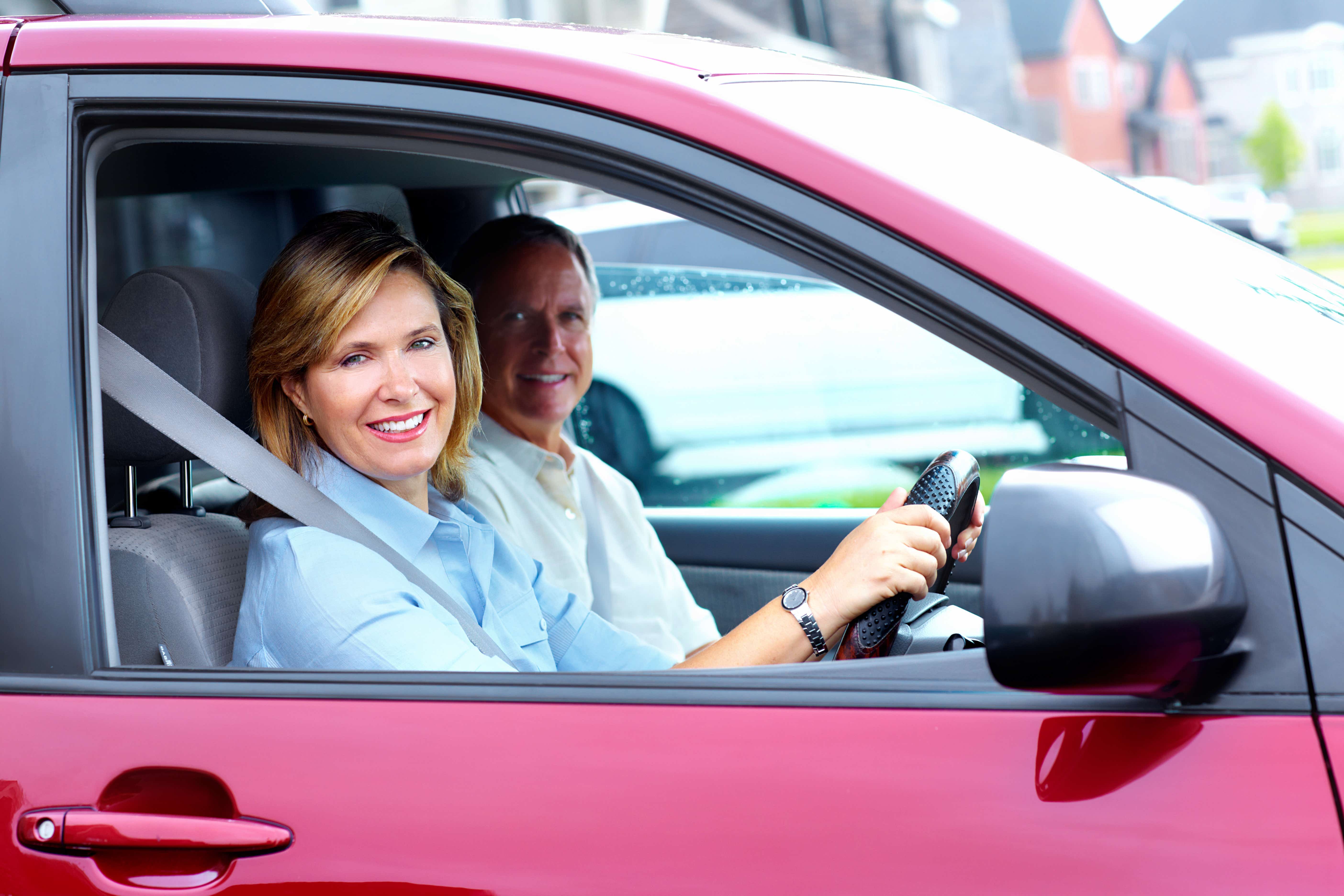 What are car insurance groups and why do they matter?

There are 50 car insurance groups. Cars are allocated to a group based largely on how much they will cost to repair — more than half the money paid out in motor insurance claims is for repairs.

How do insurance groups work?

The car insurance industry looks at all new cars to see which insurance group they should go into, from group 1 (the cheapest to insure) to group 50 (the most expensive).

A Group Rating Panel, made up of members of the Association of British Insurers and the Lloyd’s Market Association, meets monthly to set the ratings for new cars.

These ratings are based on findings from the insurance industry’s own research centre, Thatcham Research.

Basically, Thatcham crashes cars at 15km/h and then works out how much it will cost to put them back together again. Factors Thatcham considers include:

As most car insurance policies include a theft element, insurers also consider how easy a car is to steal.

Cars in higher insurance groups will be expected to have better security as they are likely to be more attractive to thieves.

As well as the insurance group number, cars are given a letter to show how well they meet security requirements:

So a car in group 20 that meets the required safety standard would be labelled as 20A.

What cars are in the insurance groups?

If you are looking to keep your insurance costs down, it makes sense to see if anything in the lowest insurance group is suitable. Not surprisingly, these cars are of the small and sensible variety. Examples include:

If your budget stretches rather further, or if you are just curious, insurance group 50 members include:

Will different models of the same car be in the same insurance group?

Cars that have a wide choice of models can span many insurance groups. The VW Golf is a good example.

Originally there were nine car insurance groups. This increased to 20 groups and in 2009 the current insurance group pricing table of 50 groups was introduced.

Do insurance companies always stick to the groups?

The car insurance groups are a useful guide but insurance companies will also use information from the claims they have received to work out the final cost of insuring different types of cars.

They also work out their own groupings for unusual cars such as imports.

Are electric cars cheaper to insure?

Electric versions of cars normally have a higher group rating than the traditional internal combustion engine version, so currently cost more to insure. Electric cars are put in a higher insurance group because of:

Electric cars even manage to get into the higher reaches of the group rating system with the Tesla Model S and Tesla Model X, for instance, firmly in group 50.

How can I bring the cost of my car insurance down?

While choosing a car in one of the lower insurance groups is an obvious way to reduce the cost of your car insurance, there are lots of other things you can do.

Tempting as it may be to take the lazy option, you will not get the best deal this way. The insurance company already has your business so is not going to offer you the best deal.

Use a price comparison site

Do shop around. Play around with car insurance options on a comparison site and see how changing the details can affect how much you are going to pay.

Work out what cover you definitely do need and what you could quite happily do without.

If you have more than one car in the family a multicar policy can often work out cheaper than insuring each car individually.

Think about having a black box

Black box insurance can be a good way of saving on your car insurance costs if you are a young or inexperienced driver. A telematics box monitors how you drive and rewards sensible driving.

Pay annually for your car insurance

If you can afford to pay for your insurance in one go you will save money by not having to pay the interest charged on monthly instalments.

Time when you buy your insurance

Don’t leave your insurance until the last minute. Insurers will sense that you are desperate and not give you a good deal. Instead, start looking about a month ahead.

Add another driver to your insurance

If you are a young driver, adding one of your parents to your insurance can bring the cost down. Adding both parents might even bring it down a bit more.

But don’t claim one of your parents will be the main driver. This is known as fronting and is illegal.

You might think that third party insurance cover would be cheaper than comprehensive insurance but this is not always the case.

As third-party car insurance has increasingly been favoured by drivers with a higher risk profile, such as young drivers, the cost has risen.

Think about your job title

Car insurers have a huge range of job titles in their databases and what job you do affects your premiums. If your job can be described a number of ways try putting each job title into the comparison site to see what difference it makes.

Again, don’t lie and say you’re something that you’re not.

Where do you keep your car?

Keeping your car securely on your drive should make it a lower insurance risk, surely? Not necessarily. If your area is a favourite for burglaries where they take car keys, it makes it a sitting target.

Sometimes having to drive round the local streets looking for a space can work to your advantage.

The excess is the part that you pay when you make an insurance claim. If you make this figure higher you will lower your insurance premium. But make sure the total compulsory and voluntary excess is an amount you could afford if you did need to claim.

You could even take out an excess insurance policy that would cover your excess if you did need to claim.

Are you paying for something that you don’t need with your insurance or doubling up on something you get elsewhere?

Check what you will be covered for and work out whether you really need it.

Adding an alarm or an immobiliser and so making your car harder to steal can lower your premium.

Build up a safe driving record by not claiming and the cost of your insurance will go down. When you have a few years no claims bonus built up, consider whether it is worth paying to protect it.

Lower the mileage you do but not too low

Being a high-mileage driver will make you a higher risk. Consider the number of miles you are likely to drive when you take out a policy. Can you lower your mileage at all on your policy?

But put it too low and insurers will think that you don’t drive enough to keep your skills up to date and your risk may increase.

Insure for a realistic value

The insurance company will pay out what its assessors deem your car is worth, even if you have insured it for a lot more.