Do you know when to turn your headlights on? 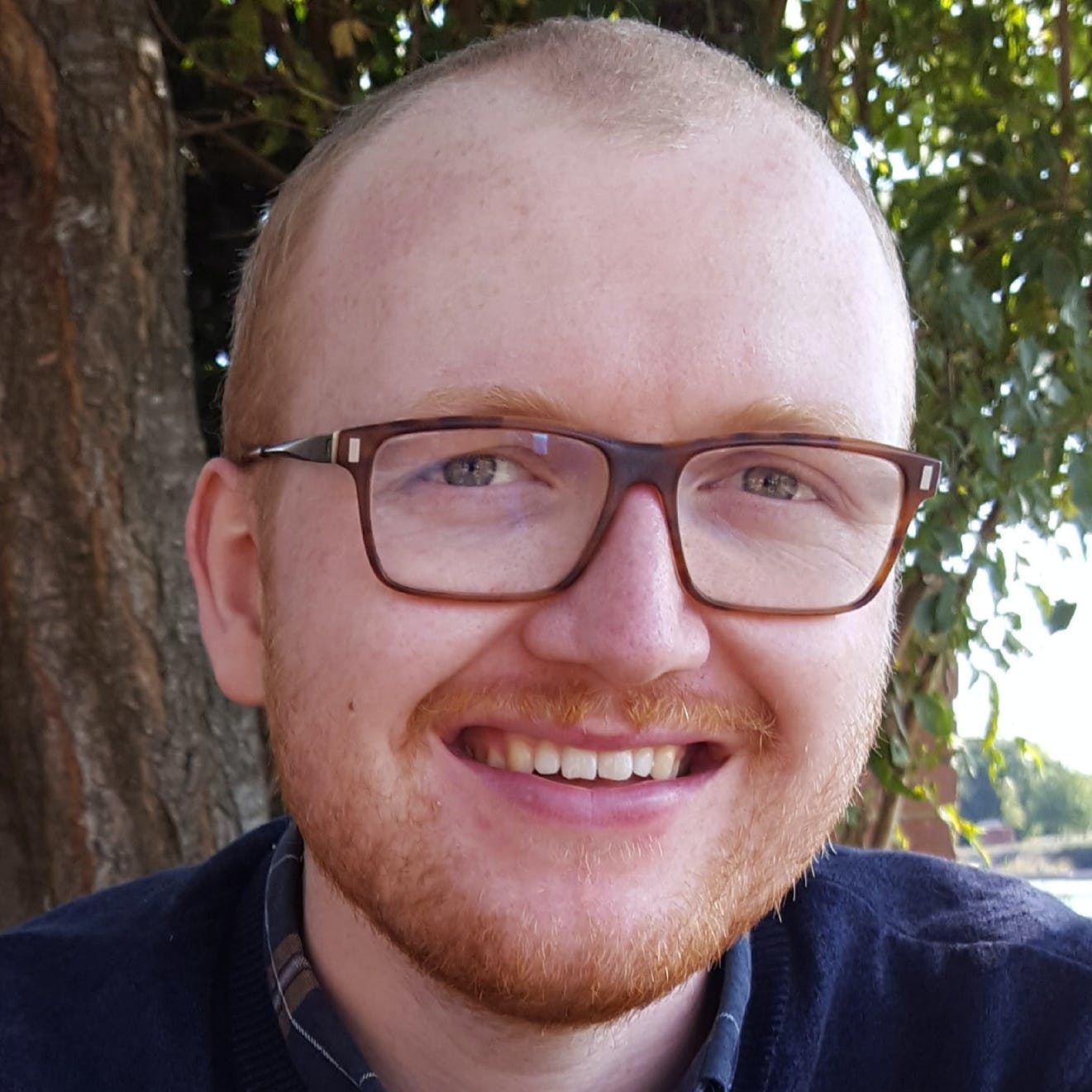 With the days getting longer, and restrictions easing, we’ll soon be hopping back into our cars for the first time in months. And although they say driving is like riding a bike – you never forget – there are some things that do slip our minds.

The correct tyre pressure and the accurate angle needed for parallel parking are often things we have to relearn after a bit of time off from behind the wheel. But it turns out that there are more serious things that can disappear from our minds, too.

With the days getting longer, the need for headlights becomes less defined; we no longer need them on 90% of the day. Instead, there’s more time when some drivers will have their lights on, and others won’t. And if you’re not sure of the rules around headlights, it can cause confusion.

Less than 20% know when to turn headlights on

Just 17% of drivers answered correctly when asked what the correct distance at which visibility is ‘seriously reduced’ according to the Highway Code. This means that a massive 83% of drivers don't know when to switch on their headlights. 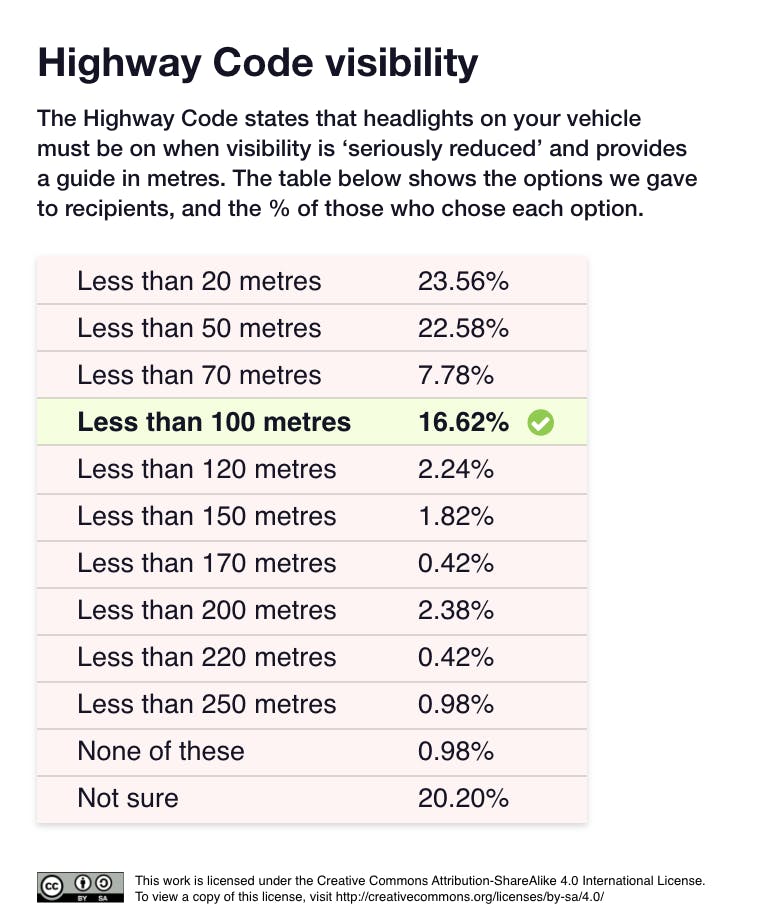 Despite younger drivers perhaps having more recently read the Highway Code in preparation for driving and theory tests, more older drivers know when to turn their headlights on than younger drivers. 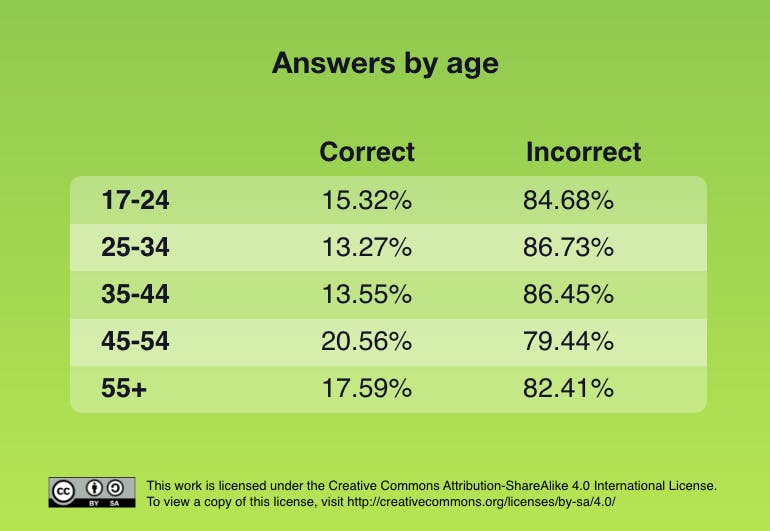 Drivers between 25 and 34 years old are the least likely to know the correct visibility distance. Just 13.27% answered correctly, while slightly more aged 35-44 knew the correct answer.

The safest drivers, when it comes to knowing when headlights should be on, are those in Brighton. Almost 28% of the seaside town’s drivers know the correct distance. Drivers in Plymouth (27.27%) and Glasgow (24.56%), are the next least likely to get into a predicament over their headlights.

Drivers in Belfast, however, fall behind. Fewer than 10% of drivers in Belfast know the correct visibility distance for putting on headlights. This is closely followed by Cardiff (9.62%) and Newcastle (10.94%). 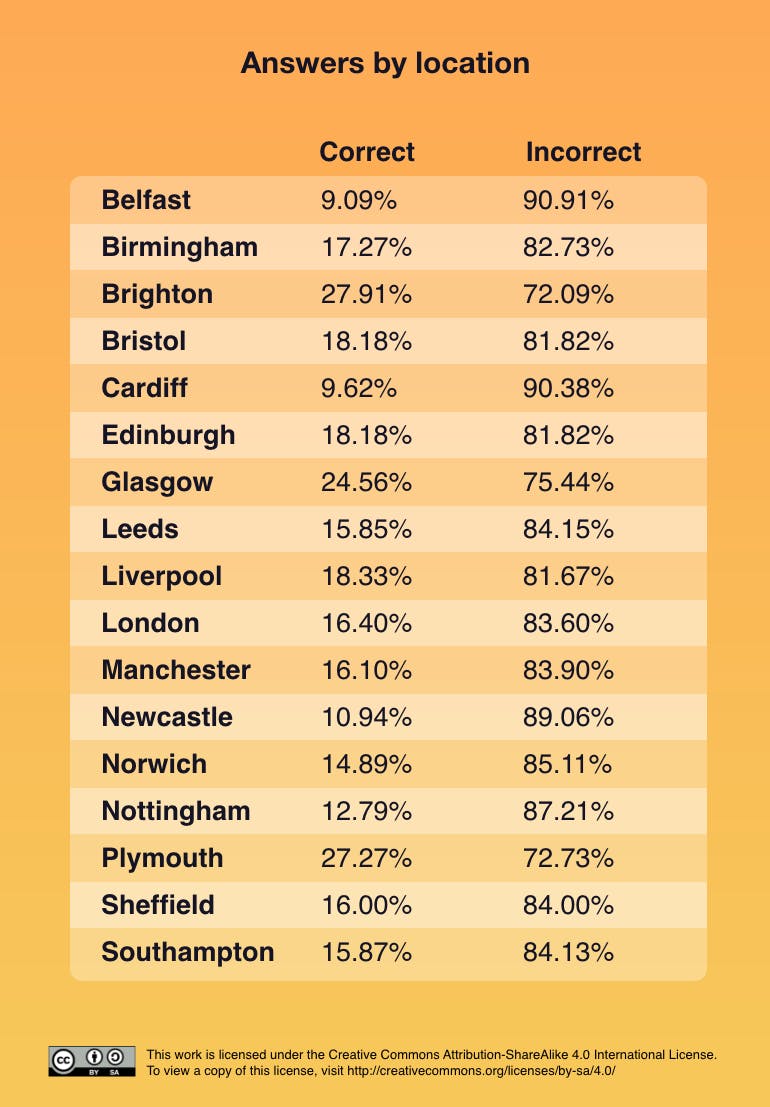 Joel Kempson, Car Insurance Expert, at Uswitch, said, “Although many modern cars have automatic lights, there are still millions of cars on our roads that don’t have this technology. And of course, this can still fail, so it’s imperative that drivers know exactly when their lights should be turned on for safety reasons.

“If you have an accident and do not have your headlights on when you should, you could be deemed liable, meaning you might not be covered by your insurance and could be left thousands of pounds out of pocket. Similarly, not having your lights on when you should, can be considered as careless driving. Careless driving carries an on-the-spot fine of £100 and three penalty points on your licence.”

How do headlights affect the eyes?

The introduction of LED headlight bulbs has caused some drivers to comment on their increased brightness. Research by the RAC conducted in 2019 revealed that 91% of drivers said that ‘some’ or ‘most’ car headlights are too bright.

To find out how the issue affects your eyes and causes the dazzling effect some drivers complain about, we spoke to David Hallgate from David Hallgate Opticians.

“The condition of feeling disoriented when faced with bright headlamps is called disabling glare,” he said. “There are a number of causes, including incorrectly angled headlights, dry eyes as a result of age, contact lens use, cataracts, and even hormones, as well as conditions which cloud the eye’s vitreous gel, such as Asteroid Hyalosis. Other uncorrected eyesight issues can also cause blurred vision which can result in the streaking of the oncoming lights,” he adds.

David also said that it’s worth noting that smaller drivers can be more susceptible to being affected by bright headlights due to their position being lower in the car.

Despite the introduction of LEDs often being blamed for the issues drivers experience, he did say that none of the problems mentioned above are specific to LED bulbs.

How do you fix the problem?

Another responsibility of the driver is to ensure their eyesight is checked regularly. Not only is this imperative for checking if glasses are needed, but regular eye checks can also identify any underlying issues which may cause drying of the eyes.

Another way to prevent eyes drying out too much is to keep the car’s airflow off the face. Airflow – whether cold or hot – has a drying effect, which can exacerbate the glare further.

His last piece of advice if you’re still struggling? “Some people find that very lightly tinted lenses are helpful. A maximum tint of 15% is allowed and can reduce glare. These glasses may also reduce any drying airflow from hitting the eyes and the drying effect might therefore be reduced.”

We commissioned Censuswide to survey 1,426 Uk drivers between 10.03.21 and 12.03.21 and asked: “The highway code states that headlights on your vehicle must be on when visibility is 'seriously reduced'. Without looking, which of the following describes the point at which the highway code classifies visibility as seriously reduced?” and gave them the 10 distance options above, as well as ‘Not Sure’ and ‘None of the Above’ options. Every answer that wasn’t the correct answer of 100 metres was counted as ‘Incorrect’.

Research by the RAC revealed that 91% of drivers said that ‘some’ or ‘most’ car headlights are too bright: https://www.rac.co.uk/drive/news/motoring-news/are-car-headlights-too-bright-dazzled-drivers-say-its-getting-worse/

The RAC said that 45% of respondents to their survey said they get dazzled by headlights in their rear-view mirror: https://www.rac.co.uk/drive/news/motoring-news/are-car-headlights-too-bright-dazzled-drivers-say-its-getting-worse/