How technology can cut the cost of car insurance

A whole new range of technology is changing the way we drive — but does it have any effect on the cost of car insurance?
Share this guide How technology can cut the cost of car insurance

Car insurance premiums are based on several risk factors, but new technology can help to reduce the risk of a crash or claim. Our guide explores the gadgets that can help to cut the cost of your car insurance.

Driverless cars, previously only seen in science fiction, are slowly becoming a reality as manufacturers explore the technology.

It’s not yet clear how driverless cars will affect insurance premiums, but with around 90% of car accidents caused by human error, the potential for crash reduction is significant.

It is hoped that this could lead to cheaper insurance premiums for both owners of driverless cars and other road users. However, it will take time for insurers, manufacturers and officials to determine who takes responsibility in the case of an accident before the technology becomes mainstream.

But you don’t have to wait for fully driverless cars to see the benefits of the technology. More than half of new cars are now sold with autonomous features such as parking assistance and automatic braking. Euro NCAP has found autonomous braking systems have been responsible for a 38% reduction in real-world rear-end crashes across Europe.

Insurers are now responding to this with cheaper premiums to reflect the cars’ reduced crash risk. Some new policies aim to cut prices based on the accident-reducing potential of driverless features such as parking assist and ABS. These new types of insurance policy also cover the driver in the case of software errors and hacking of the system.

As well as the usual risk measures such as age, car type and driving experience, black box insurers also take into account factors such as speed, braking and times of car use so they can get a better idea of the drivers’ risk.

Black box insurance offers an opportunity for drivers to prove to their insurer that they can drive safely – this means it can be particularly good value for those usually considered high-risk, such as young and inexperienced drivers.

Like all insurance policies, no one black box policy is the same and each one offers a different way to save. Some insurers will offer black box policies at a cheaper starting rate than their standard policy, while others will keep track of your driving behaviour and offer quarterly or monthly refunds or rewards for safe driving. 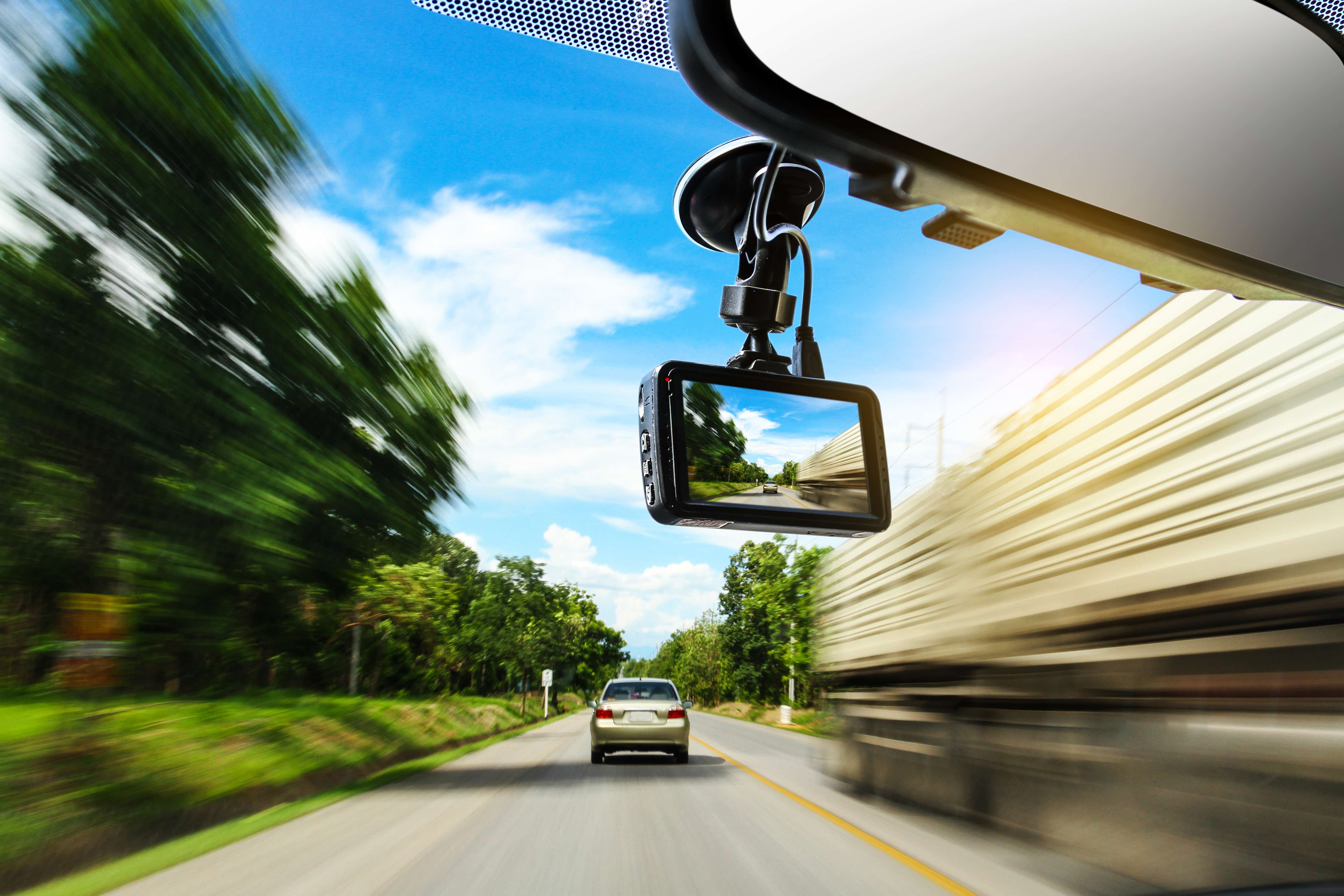 Dashboard cameras, also known as dash cams, are growing in popularity as they become more widely available and affordable.

Dash cams are small cameras mounted on the car’s dashboard or windscreen that record each journey, making it easy to revisit the events and conditions leading up to an accident. They can help to determine the cause of an accident and speed up insurance claims by making it clear whether the driver was at fault.

Some insurers give an automatic discount if you have an approved dash cam. The camera could also save you money in the long run by making it easier to prove when an accident was not your fault.

According to Uswitch research, 27% of drivers have been unable to prove that they were not to blame for an accident. Unless you can prove you were not at fault you could lose your no claims discount and face a price hike at renewal time. Most insurers will now accept dash cam footage as part of a claim, helping to prove innocence in these cases.

Adding high-tech security features to your car can also help to reduce your insurance premiums. As well as the risk of an accident, insurers base their premiums on the likelihood of your car being stolen, vandalised or broken into. By installing extra security features, insurers will consider you at a lower risk of claims of this type.

A professionally fitted alarm will help to deter thieves and vandals, while installing a tracker in your car can also act as a deterrent while making it easier to recover your car if it is stolen. These security measures should help to convince your insurer that your car is a low risk, and it’s likely you will be offered cheaper premiums to reflect this.