If you're looking for a new car for 2021, be prepared to be overwhelmed.
Share this guide 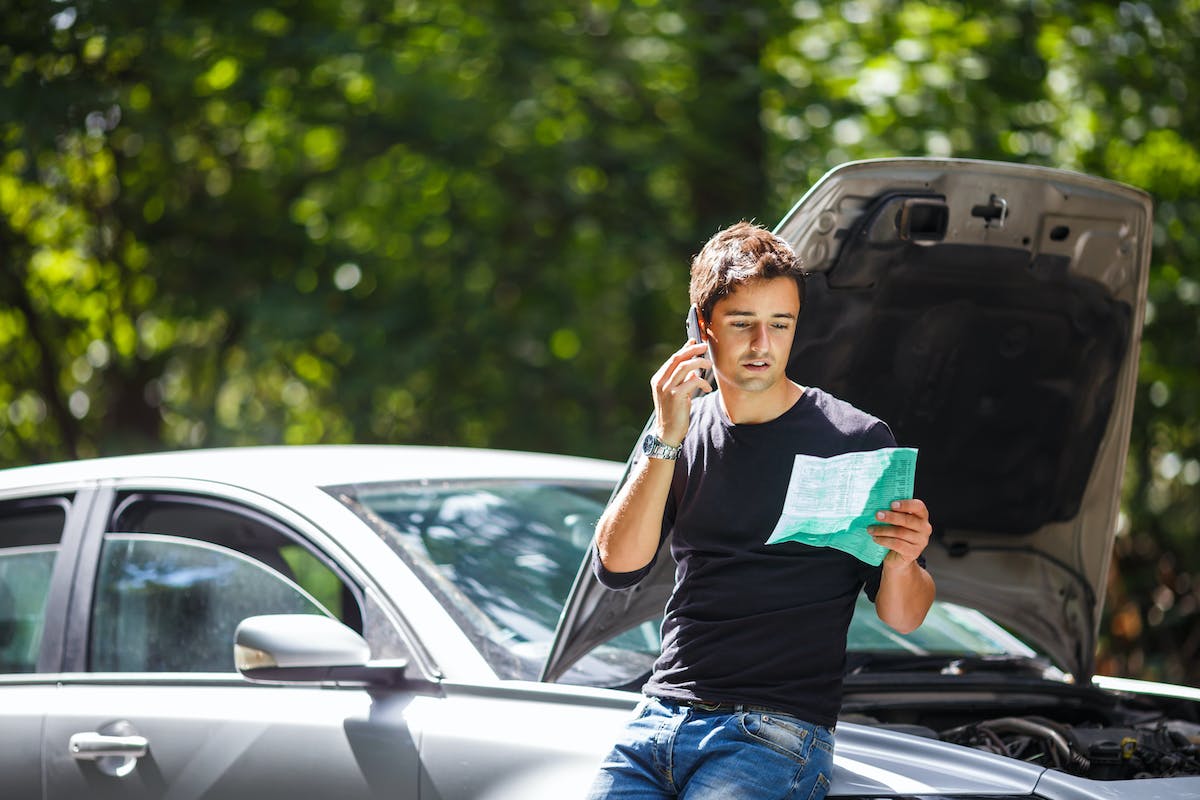 The move towards zero emissions, and with nine years away from a ban on the sale of new petrol and diesel cars, many of this year’s car launches come with a hybrid or electric option.

We've rounded up 16 of the latest offerings to help you decide on your next set of wheels — whether you're looking for a compact run-around or a luxury SUV, there's something for everyone.

And no matter what your upfront budget, don't forget to compare insurance quotes and consider each car's insurance group as this can significantly affect the cost of cover over the years.

Shopping around for insurance

Each car is assigned an insurance group number 1-50 — the lower the group number, the less it typically costs to insure (dependent on other factors such as your driving history).

For more information on insurance groups and a list of some of the cheapest cars to insure, read our guide here. And if you're looking for cars that are cheap to run, check out our list of fuel-efficient cars.

This small sports SUV combines the Puma with its Fiesta ST stablemate. Initial reviews suggest this might be one of the exciting small car launches of the year. It has the Fiesta ST’s 197bhp 1.5-litre three-cylinder turbo petrol engine, along with lower suspension and improved brakes. It is expected to sit in the 19 car insurance group.

A small SUV which shares its name, but not its look, with the fourth-generation Yaris. The only engine option is a 1.5-litre petrol that works in conjunction with an electric motor to produce 114bhp. The Yaris Cross should sit among the lower insurance groups, group 8.

This small family hatchback is a replacement for the C4 Cactus. It comes with turbo petrol and diesel engine options and a fully electric version, with a 200-mile battery. It should attract a mid-range insurance premium, sitting around insurance group 25.

The Fabia could be considered a rival to both the Seat Ibiza and VW Polo. The 2021 upgrade has more space and a revamped interior. It has a 3-cylinder petrol engine – there is no hybrid version - and should also ring in fairly inexpensive on insurance premiums, in group 12.

This is the convertible version of the 4 Series Coupe. It is expected to be powered by a 2.0- litre, 4-cylinder turbocharged petrol engine, and will push 250bhp. The series 4 is expected to sit in the group 24 insurance category.

Many of this electric car’s parts are similar to the existing model Model 3 but it is expected to come with an impressive 314-mile range, as well as seating seven. Expect to pay on the higher end of insurance, this car when launched will probably fall within groups 45 to 50.

This is expected to be an SUV city car and will cost under £20,000. It should also be cheap to insure, sitting in insurance group 12.

This is an all-electric SUV to rival the Tesla models and will be Audi’s first car using the VW Group’s MEB platform. Not many other details are known but expect insurance premiums to come in at the pricier end, insurance groups 45-50.

This SUV has been updated in bid to keep pace with ever-growing list of rivals in its ultra-competitive class. Like several other car manufacturers, Mazda has ditched the diesel option of this model. Insurance group ratings range from 15 to 21 depending on the engine size.

Nissan has also ditched the diesel model, but while the 1.0-litre motor is expected to be more fuel efficient, its performance will make it slightly slower than the outgoing car, which covers 0-62mph in 9.9sec.

This electric vehicle comes with both rear- and four-wheel drive, with a maximum range of 323 miles. It also has the same interior styling the smaller ID3. Expect it to come in around the 25 insurance group.

And if you fancy splashing out on a new car, what about one (or all) of these four?

This is intended as an upgrade to the Giulia Quadrifoglio and has a 2.0-litre twin turbo V6 which pushes 533bhp. It will have a carbon-fibre front bumper, driveshafts, bonnet, wheel arches and roof but expect it to cost more on insurance premiums, a group 40 minimum.

Only 33 of these have been produced and will be the last of the current 3 Wheeler model before it is revamped.

It comes with new disc wheels and a choice of art packs: Belly Tank, inspired by old lake racers; Spitfire-style Aviator; and black and white Dazzleship. These cars tend to increase their value over time.

This, James Bond’s favourite car, is a two-seater and only 88 have been made. It shares an aviation-inspired theme, and is modelled on fighter jets. It uses elements of the DBS Superleggera and Vantage. It takes its nearly 700bhp from a 5.2-litre twin-turbo V12 and, as if you needed reassurance, Aston promises its bespoke exhaust system gives a “rousing” soundtrack.

All 12 examples of this ultra-luxurious roadster have been sold, for nine times the price of a standard Continental GT. Its 650bhp W12 motor and EXP 100 GT-inspired exterior – with a  dashboard trim formed from 5000-year-old Riverwood – makes it the most expensive car on our list.