Credit card security has improved but card fraud is still on the rise - we take a look at two of the biggest credit card frauds ever and explain your rights.
Share this guide 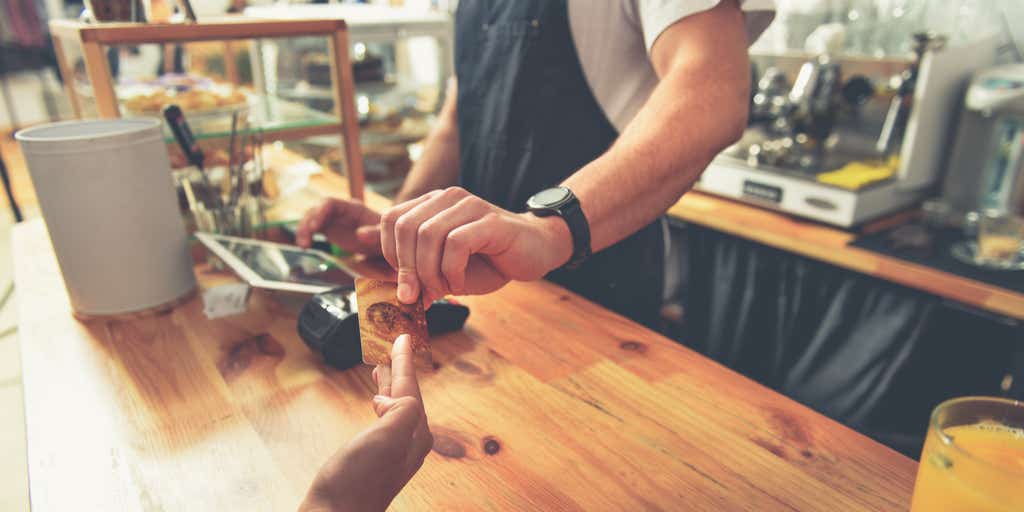 With the introduction of chip and pin systems the 'golden age' of credit card fraud seems to be coming to an end, but sophisticated criminal gangs are still trying to scam millions from credit cards.

Learn the tell-tale signs and how to protect yourself

The good news is, that if you are scammed or a victim of card fraud you should be able to claim a refund from your bank or card provider.

In the mid 2000s, a gang of international fraudsters managed to steal the details of over 32,000 credit cards. They used this information to create clone credit cards and scam at least £17million over a period of several years.

The gang members lived a life of luxury on the money: purchasing English mansions, Spanish villas, and a portfolio of other London properties; enjoying first class travel and five-star holidays; and spending a small fortune on designer clothes and shoes.

The scam was masterminded by Russian and eastern European criminals operating out of London with a sophisticated money laundering system, shifting money from the UK to Poland to Estonia, Russia, the United States and the Virgin Islands.

It began to unravel when a gang member was caught, by chance, during a routine anti-terror check by a transport police officer who grew suspicious when they found forty mobile phone top-up cards.

This began an investigation that finally put to a stop to the scam in 2007. Five men were jailed with sentences up to five and half years.

Card fraud in the UK - your rights

Despite this story, credit card fraud has been steadily falling in the UK since the introduction of chip and pin technology and growing reach of cyber crime investigation teams with law enforcement agencies.

If you are a victim of credit card fraud, where you are scammed by a rogue trader or your card is showing transactions you are unaware of, you should be able to claim a refund as your card is protected Section 75 of the Consumer Credit Act and the Payment Services Regulations 2009: Section 75 Payment Services Regulations 2009 - If any unauthorised transactions are made with your card your provider should offer you a refund.T his applies whether your card has been cloned, or if any transactions were made after you reported it lost or stolen.

For online shopping the majority of UK credit cards are protected by Verified by Visa and MasterCard SecureCode which adds an extra password (and layer of protection) to online purchases.

America likes to do things big, and their credit card scams are no exception. The biggest card fraud to date was committed by a gang of eighteen criminals from New York, who managed to steal $200 million before being stopped.

The story wouldn't be out place in a Hollywood movie, with the fraudsters using their ill-gotten gains to live the high life: buying luxury cars; holidays; and millions of dollars worth of gold.

This scam was more elaborate than the simple card cloning techniques used in the British and Australian frauds.

Instead, the American fraudsters created thousands of false identities with addresses across the US and in eight countries around the world.

The FBI shut the scam down in 2013 and 18 people were jailed on charges of defrauding both banks and the United States. The longest sentence handed down was 30 years.

The end of US card fraud?

Banks in the United States are rolling out the same chip and pin security system we've had in Europe and the UK since 2004. As well as the benefits to US cardholders, this should help cut the cases of stolen UK cards being used for fraud in the US.

Credit cards - more secure than ever

As well as being some great true crime stories there are two things to take from these frauds.

Finally, while there are plenty of horror stories in the press of card frauds and people being scammed, the technology and security measures behind credit cards are becoming increasingly sophisticated making it harder for criminals to steal money.

This also applies to new contactless card and Apple Pay payment methods are very secure, with measures in place to stop unauthorised spending on these cards.

Learn the tell-tale signs and how to protect yourself