Carbon offsetting by changing your diet - can it be done?

With the new year fast approaching, Uswitch has identified how many people in the UK have decided on their resolutions for January, whether they are environmentally focussed, and how likely they might be to stick to them.
Share this guide 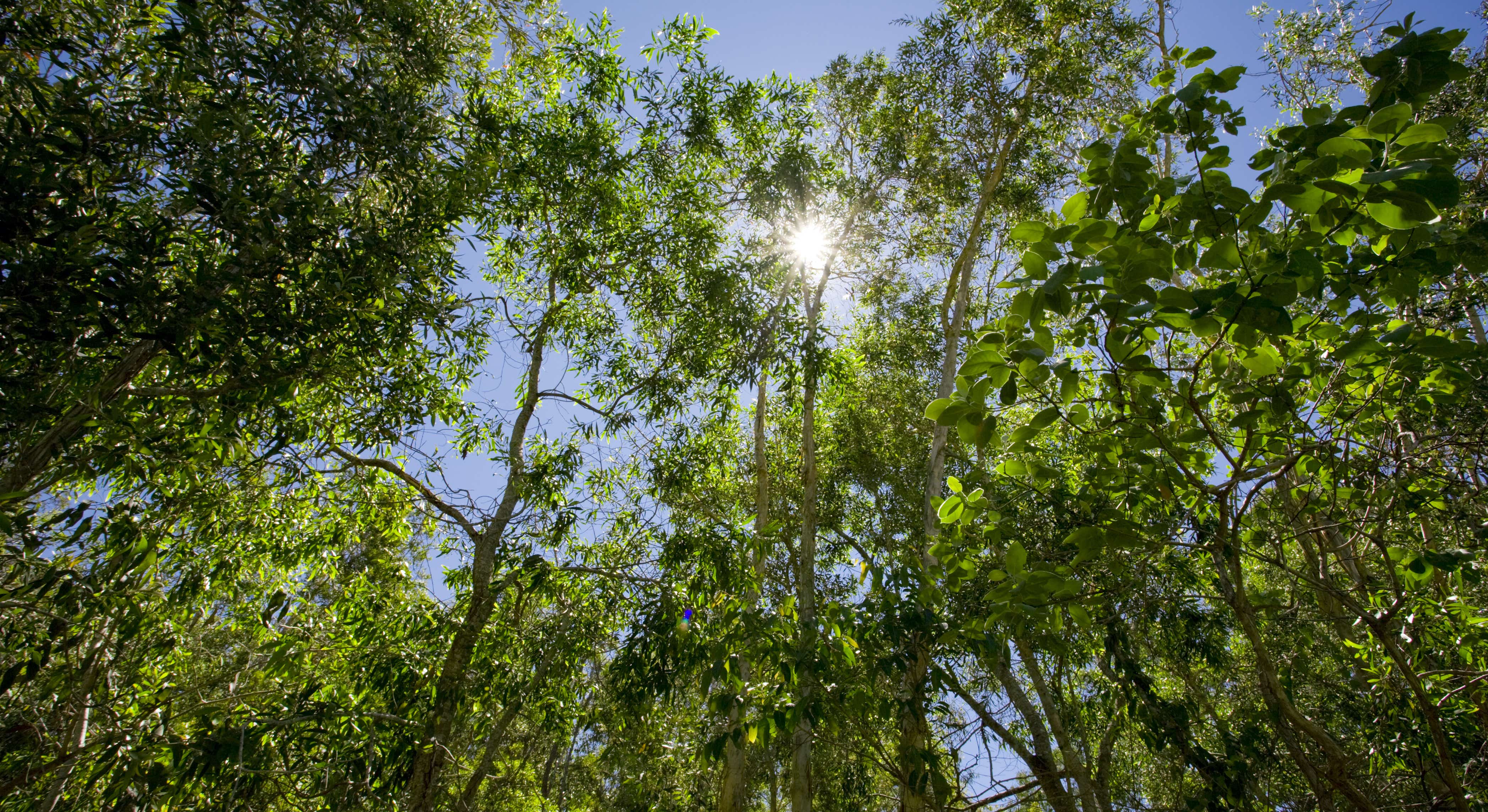 As part of this and in the light of Veganuary, Uswitch have researched and calculated the effectiveness of going Vegan and its environmental impact on the planet.

The UK Net Zero pledge has a long way to go, with the Government pledging to hit its target for 2050. Interestingly diet is one of the UK's larger contributing factors when it comes to Co2 production, with an estimated 91mt created by diet alone - 20% of the countries' overall output. This is made up of a mixture of importing, farming and transport in the sector. Hitting a Net zero carbon would mean that overall the UK would have to significantly reduce its Co2 footprint, as well as offset anything that is produced.

Based on survey results, if meat eating Brit’s partook in Veganuary this year (31 days of going vegan) then they would collectively save 4.87 billion kgs of CO2 (4,870 tonnes) this year alone:

Surprisingly, two-thirds of Brit's with New Year resolutions haven't considered reducing their CO2 footprint, and for the third of those who do, nearly half are students (45%). Our recent survey showed that almost half  of the UK population are currently unaware that going vegan could reduce their carbon footprint.

For those who had tried going vegan in the past, over half (54%) only managed to last up to two weeks.

To add further context to our research and identify how an individual or household could make a difference, we created the Carbon Offsetting Calculator, which asks simple lifestyle questions related to transport, home appliances and communication. This calculator  generates a summary which shows where the most CO2 is produced and how going vegan could help offset bad habits.

Survey results further highlighted that 98% of Brits think they know how to reduce their carbon footprint, with only 34% actually actively attempting to do so.

The data showed that those who were not attempting to reduce their carbon footprint didn't because they were not prepared to use less household appliances, heating, shorter showers/ less baths, change their diet, driving less and fly less.

How can the UK population make a difference?

By just partaking in Veganuary, the UK could collectively save around 4,870 tonnes of CO2.Uswitch decided to look at the bigger picture, and work out just how much CO2 the UK could save on average from swapping to a meat free or vegan diet for a year.

Our survey results showed that 86% of participants eat meat or fish, 11% are vegetarian and 3% are vegan. When we apply these percentages to the UK population (66.65 million), on average this means 57.31million of us eat meat or fish as part of our diet.

Looking at the meat/fish eaters, they produce just over 117.4 billion kgs (117.4 million tonnes) of CO2 a year purely from their diet alone.

If all the meat/fish eaters in the UK switched to a vegetarian diet for a year, they would save around 37.9 billion kgs (37,900 tonnes) of CO2. So what does this equate to exactly?

If all the meat/fish eaters in the UK switched to a vegan diet for a year, they would save around 57.1 billion kgs (57,100 tonnes) of CO2. So what does this equate to exactly?

These shocking statistics are proof that going vegan,- even for just a few days a week - could make a huge difference to the planet.

It’s evident that going vegan isn’t just about the animals anymore, though their safety is an added benefit of reducing animal product consumption, going vegan can actually help reverse the effects of climate change by significantly reducing the world’s CO2 production.

"Over the last ten years, a vegan revolution has been gathering pace and now it couldn’t be easier to be vegan. Supermarkets, pubs, cafes and restaurants are falling over themselves to get the widest range of vegan products. This is great news as it’s now easy to shop, eat and live vegan wherever you are.

Animal farming is at the heart of the climate crisis. The impact of eating animal products reaches far beyond the cow that you’re eating. It is contributing to the world’s sixth mass extinction and hurtling us towards a catastrophic temperature rise of up to 5°C by the end of this century.

If we are going to avert an environmental disaster, we have to take urgent action and drastically reduce our dairy and meat consumption. A global switch to a vegan diet could save eight million lives by 2050 reducing greenhouse gas emissions by two thirds. Using energy efficient light bulbs, or switching to an electric car, just won’t cut it if you continue tucking into steak and eating burgers.

Going vegan is the single biggest thing you can do to cut down your environmental impact. Start your journey today."

Common reasons for not wanting to go vegan include deeming a vegan diet ‘too unhealthy’, with a large proportion of respondents stating they would not go vegan due to the stigma associated with going vegan and what their friends and family might think.

Common reasons for trying veganism from those who said they would give it a go were:

Herefordshire has the highest amount of vegans compared to other regions in the UK (25%).

"Climate change is a harsh reality for many. Although making the more obvious changes such as driving less, using less household appliances and recycling are all part of reducing our carbon footprint, something as simple as adapting our diets also has a huge impact on climate change.

If going strict vegan isn't for you, then having a few vegan diet days a week can still make a huge impact on reducing your carbon footprint. It's about thinking outside the box when it comes to food we buy and eat, thinking about where it comes from, how it's packaged and who or what might have suffered for it to make the journey to our plates.

The carbon off-setting tool is a great way to highlight which areas of your habits you can adjust in order to live a more sustainable lifestyle, and it will also tell you how long you need to go vegan for should you wish to off-set it instead."