Keyless start and entry systems are a common feature of modern cars. With an automatic unlocking or ‘push to start’ feature as long as the car key is within range, these systems prevent drivers having to search around for their keys in their handbag or pocket when they may have their hands full.

But this feature is not just convenient for drivers — savvy criminals have discovered how easy it can be to steal keyless cars by taking advantage of these systems.

More than 89,000 cars were stolen in England and Wales in 2017, marking a staggering 56% increase annually, according to the Office for National Statistics (ONS).

Also in 2017, 80% of all stolen vehicles and recovered by security provider Tracker were found to be stolen without using the owner’s keys, a significant increase from the 66% stolen in this manner in 2016.

Despite these concerning figures, police figures reveal that car crime is still significantly lower than its peak in the early 90s before more sophisticated security measures become standard, but the downward trend began to reverse in 2016. 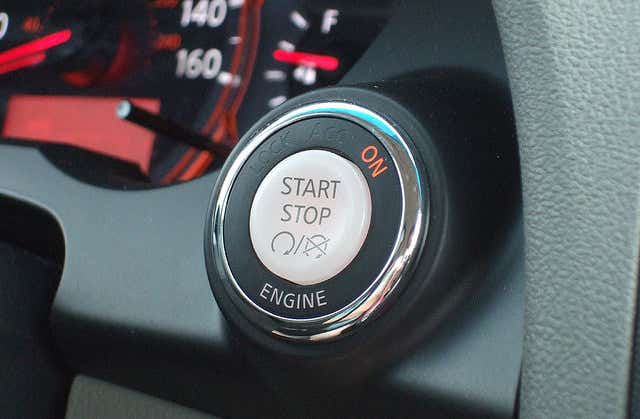 Keyless entry and start systems work by transmitting a signal from the car key to the vehicle, meaning the car can be opened or started at the touch of a button. But modern car thieves have learned to take advantage of this by using the ‘relay attack’ method.

Using this tactic, criminals have been known to steal cars in less than a minute by transmitting a key signal to the car from within the victim’s home using a relay device — effectively ‘tricking’ the car into thinking the key is nearby.

A good insurance policy will protect you in the event your car is stolen or broken into — but prevention is better than cure. Here are five tips for protecting your keyless car

1.      Store your keys as far away as possible from any accessible doors or windows

a)      Keep your keys in a metal container, signal blocking wallet, or even in the microwave (key signals can't be relayed through metal)

b)      Invest in an old-fashioned steering lock for your car

2.      Take basic home security measures such as installing a motion-sensor light or CCTV (relay attacks require thieves to get very close to your home and this could be enough to deter them)