Sony has returned with a new mid-range smartphone - the Xperia 10 III. Priced at under £400, Sony’s latest effort promises to offer premium features at a fraction of the price. Let’s see how it stacks up.

This Xperia might look relatively small, but it’s got a sturdy feel while still being comfortable to hold. We found it was easy to use with one hand, and I was able to fit it in my pocket quite nicely.

The phone's plastic frame is capped off with a smooth glass back, which gives the device an almost-premium feel.

The three-camera design looks well designed, melded neatly into the device's back.

The glass back does seem to attract fingerprints, but that’s easily sorted with a quick wipe. Or, you could buy a case for it to keep it free of smudges.

The telephone's screen has a quite noticeable border around it. In an age where most in the industry are trying to make the bezel smaller, this makes the design look a little dated.

The key buttons sit on the right-hand side of the device, with the volume rocker sitting just above the power button. Below that is the Google

Assistant trigger. The power button doubles up as the all-important fingerprint scanner.

Another welcome inclusion is that of Gorilla Glass 6 to help protect the screen. This is a nice addition, especially if you’re prone to the odd accident.

There is also a 3.5 headphone jack, a handy addition that’s missing on most phones these days.

The Xperia 10 III doesn't try anything visually stunning, but it makes up for it with a solid and substantive feel.

The Xperia 10 III’s Full HD screen is clear and great for doing all your everyday smartphone activities, like watching content, scrolling through webpages and reading emails. That said, it can be a bit hard to see in direct sunlight.

At first glance, the thick bezel around the screen makes it seem a little bit narrow, but you get used to that pretty quickly.

Sony is perhaps most famous for its PlayStation consoles. So we were pleased to see that the gaming experience translates well to its handsets.

When streaming a game from PlayStation to phone, the graphics were of a high standard. There was no noticeable lag, and everything looked seamless. It’s great for casual gamers who are looking to kill a bit of time.

Whether playing games or watching content, the screen performs well most of the time. However, we did notice one or two instances where the display struggled, mainly in low-lit scenes. 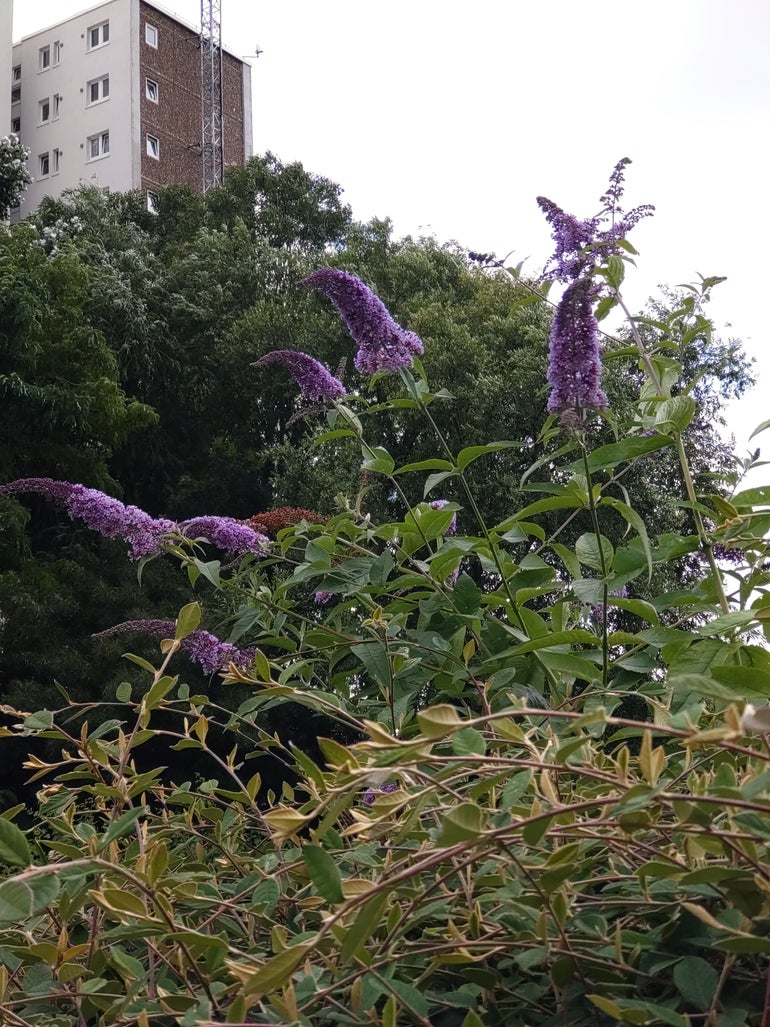 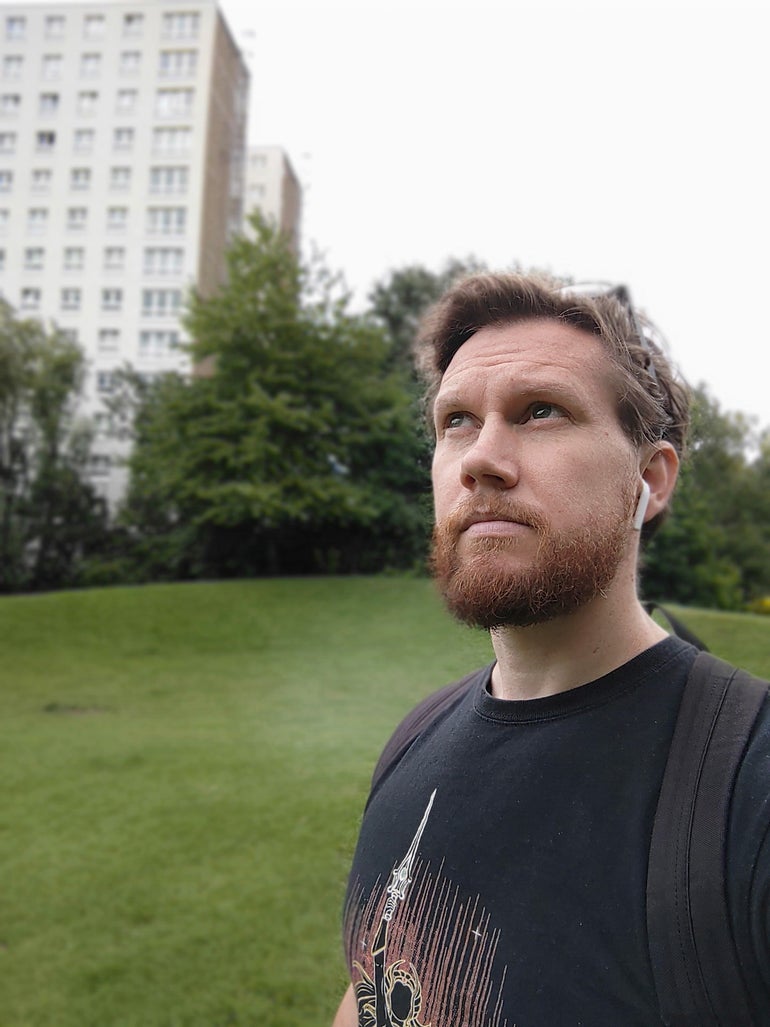 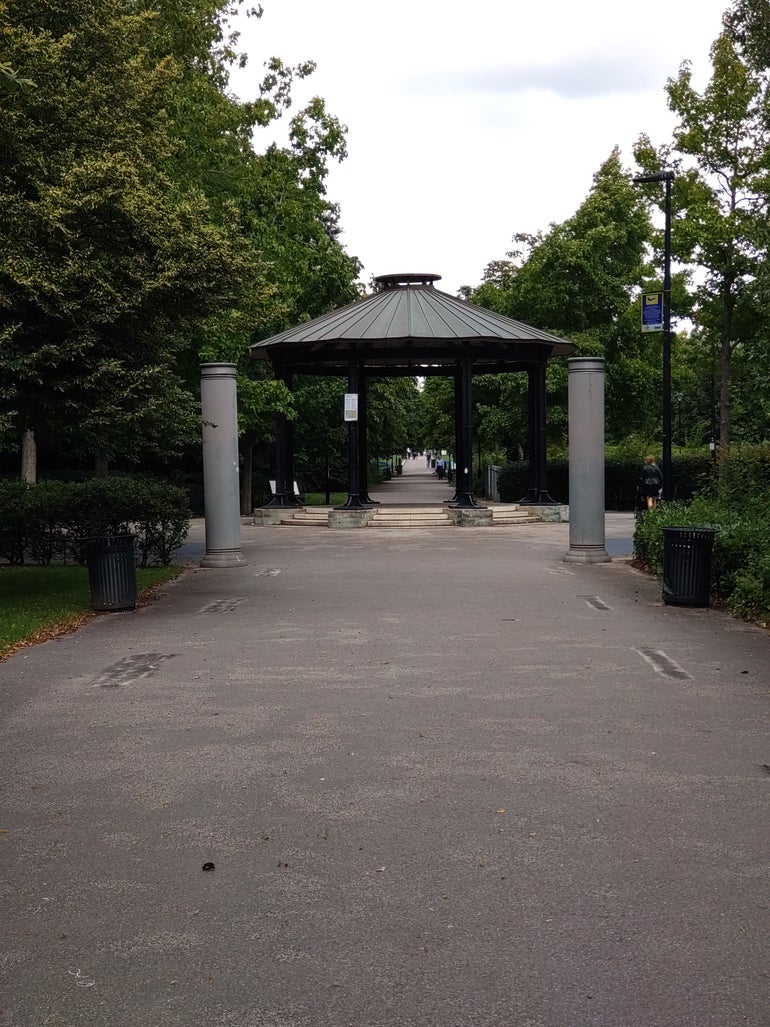 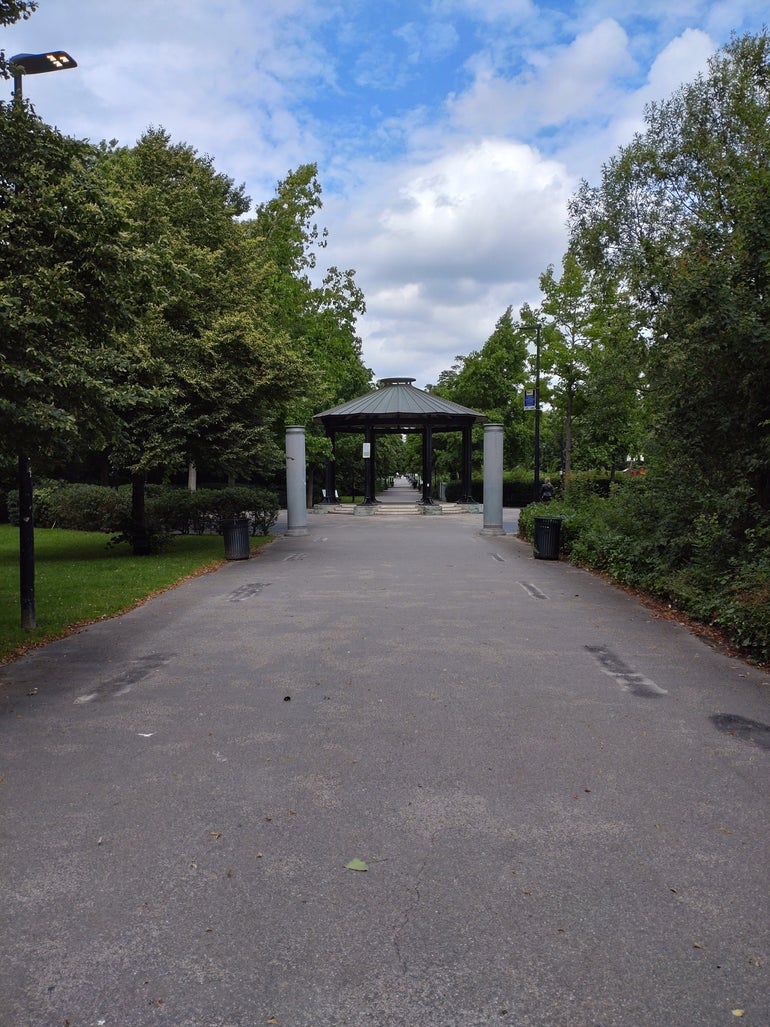 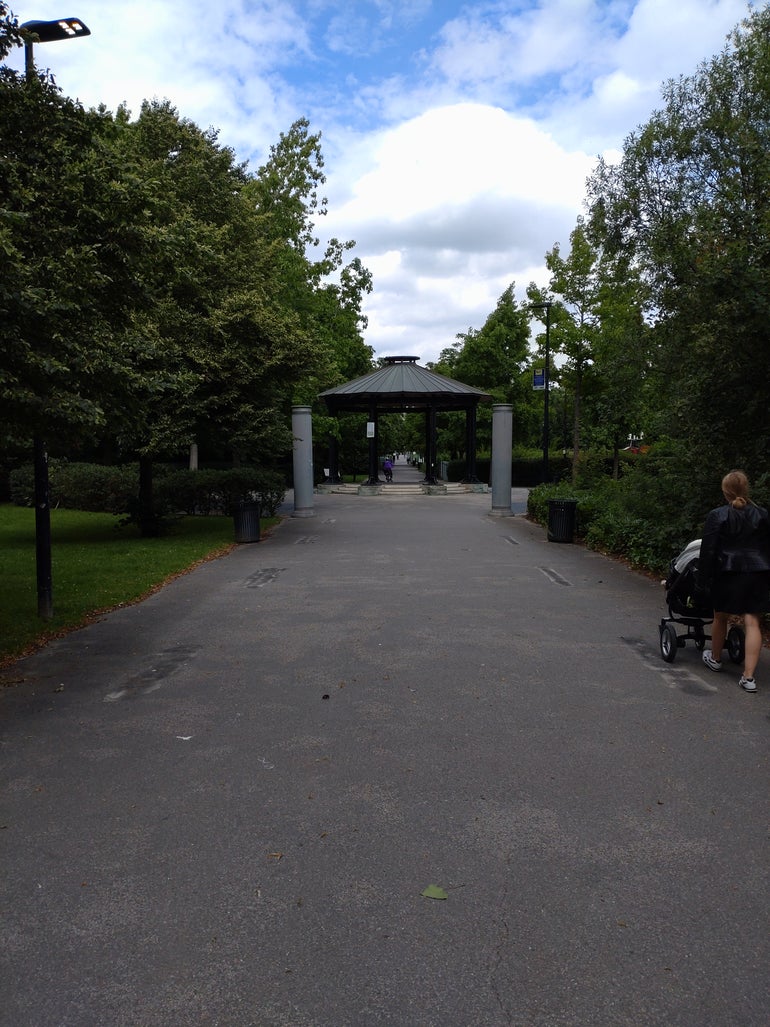 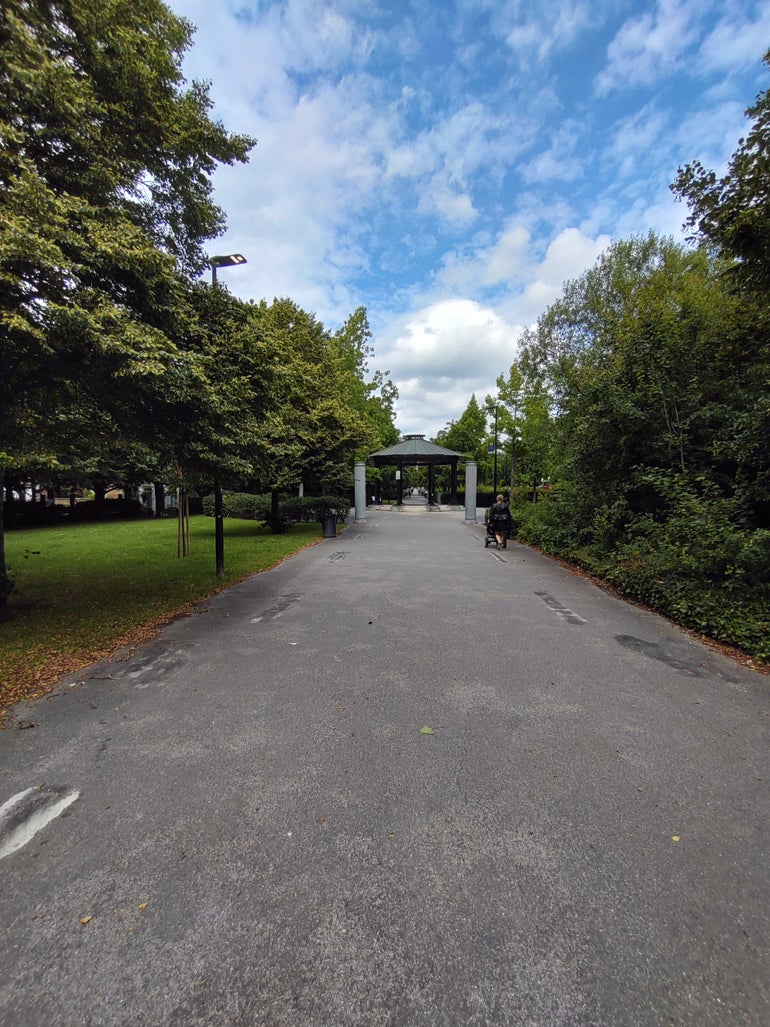 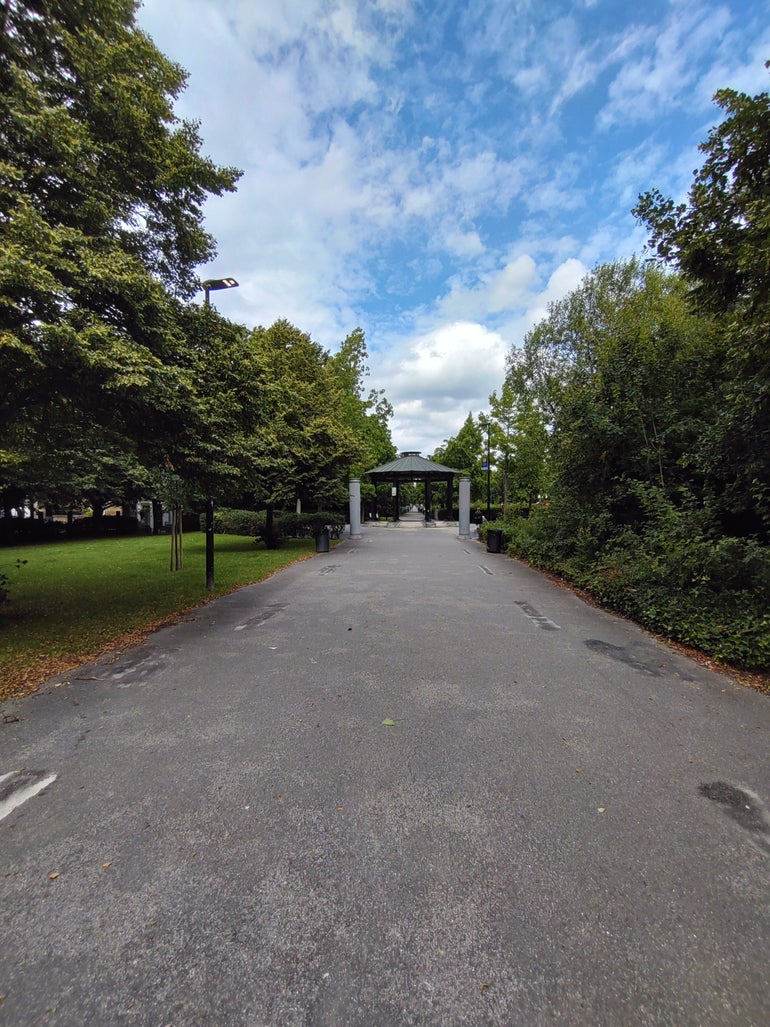 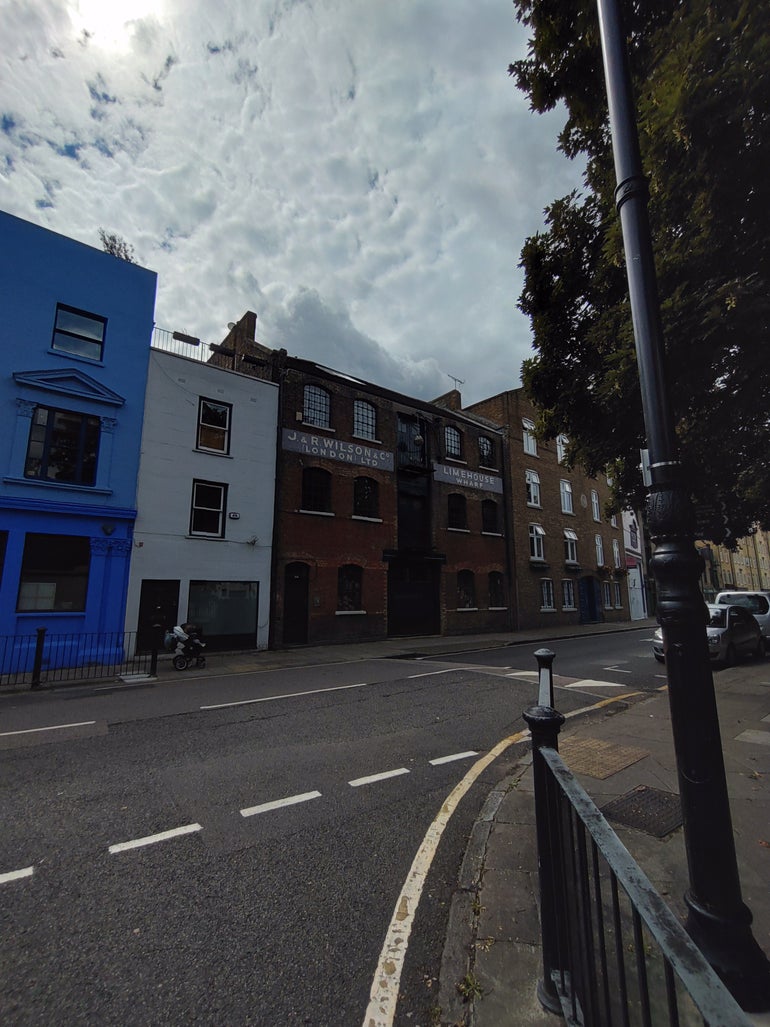 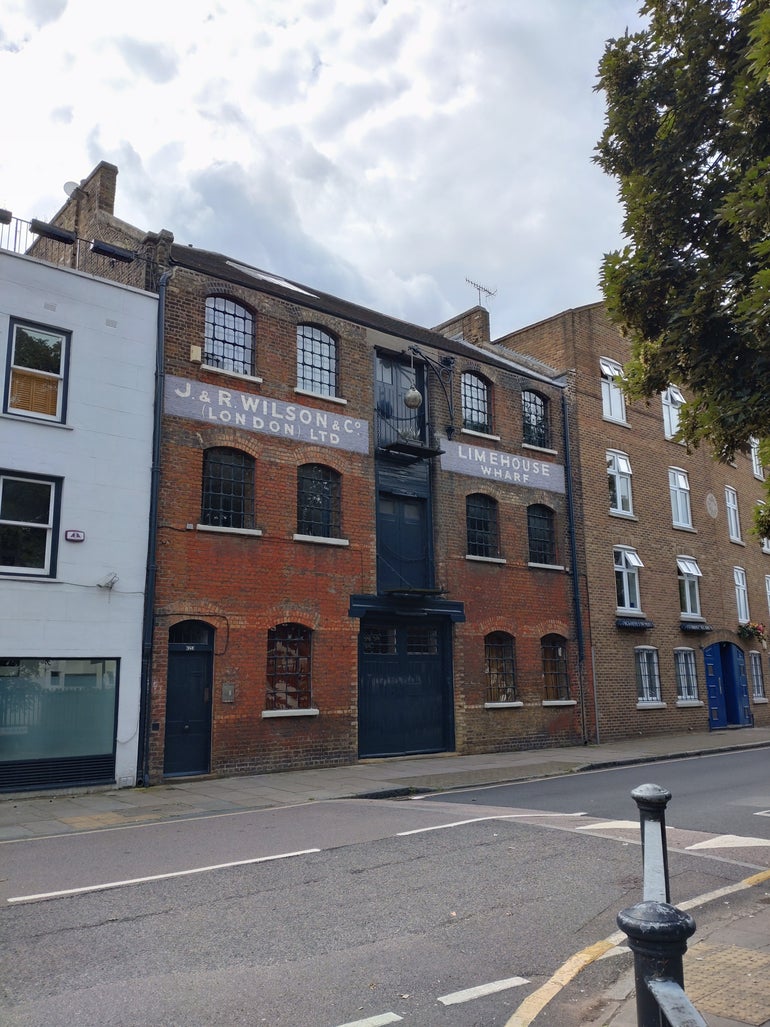 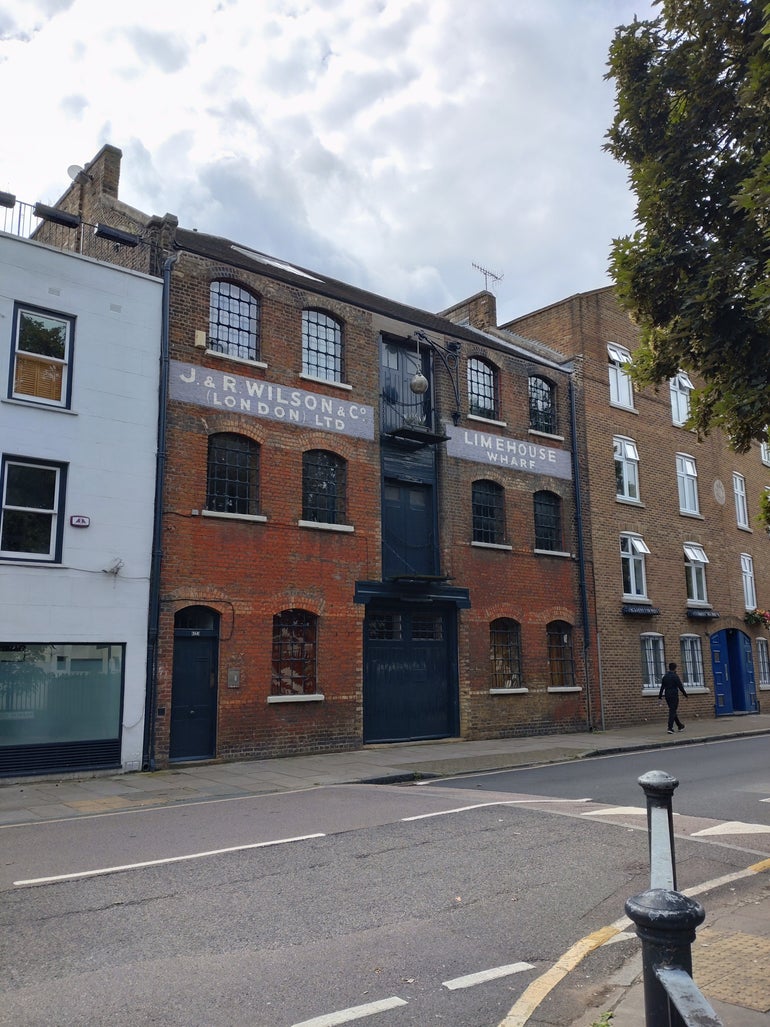 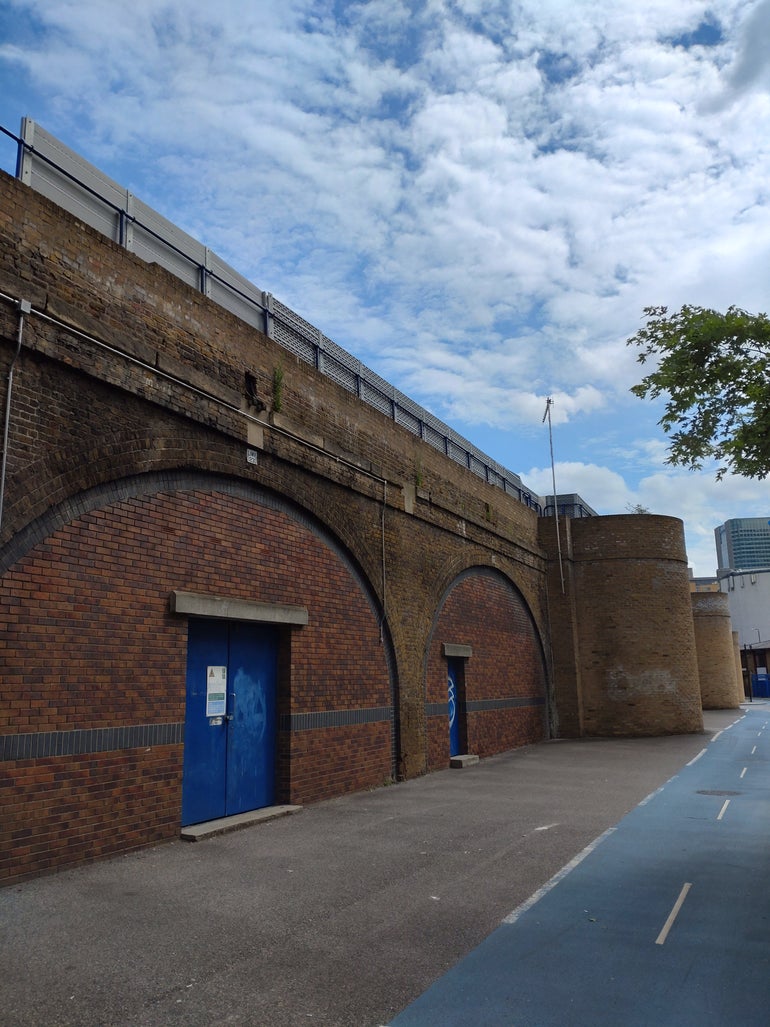 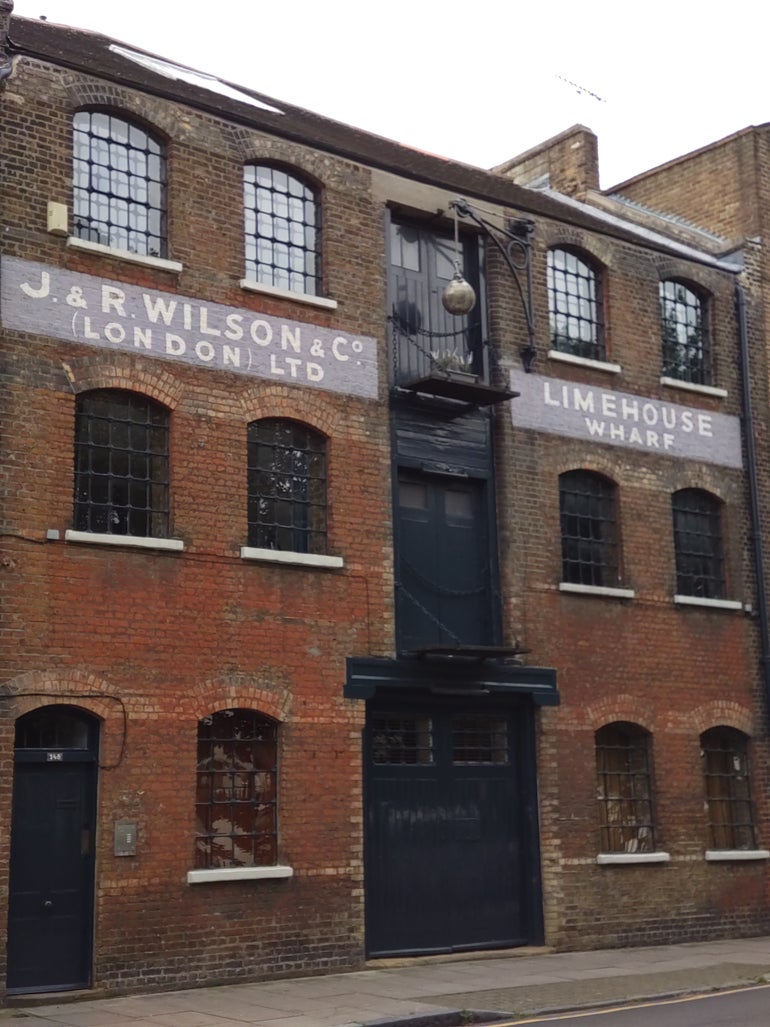 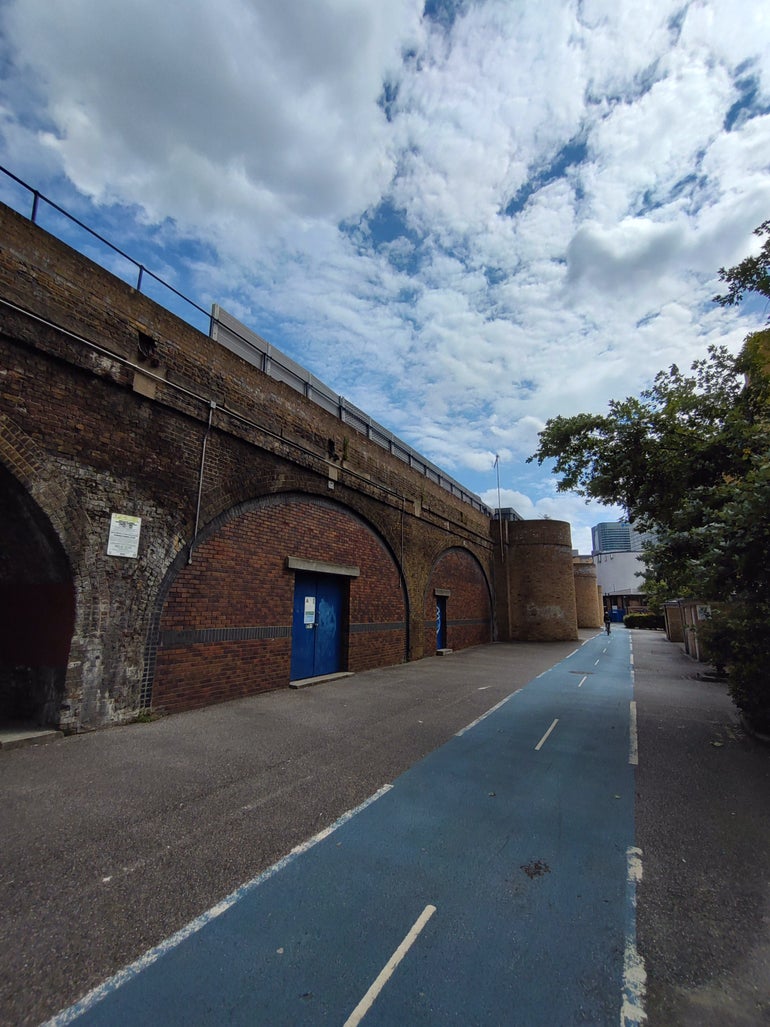 The camera is simple to use and is great for everyday photos. We found the pictures represented colours well and came out looking really clear. The three-camera offering is made up of a 12MP main lens and two 8MP lenses.

You get above-average results, but you might notice imperfections on closer inspection. For instance, when shooting in soft light, you might lose a bit of sharpness.

The Sony can manage up to 10x zoom, but you will sometimes notice a drop-off in quality.

When taking your pictures, be sure to hold the camera steady. With even a slight movement, things got blurry.

Elsewhere, it comes with an 8MP lens on the front, so you can take respectable selfies.

The camera app is straightforward to use and comes with the kind of features you’d expect. Night and Panorama are both available. The camera also automatically selects when to use Portrait mode. Unusually, it doesn’t appear that the option can be chosen for the back cameras. Overall, the cameras will be good for everyday use.

The Xperia 10 III runs smoothly and showed no signs of lag during our test. We were able to do things like play games and watch TV shows, without any significant strain on the Xperia.

There is plenty of storage on board, with almost 128GB of memory at your disposal. Irritatingly, there are some apps that cannot be easily removed from the phone.

Sony is certainly not the first to take this approach, but it doesn’t make it less annoying. To make up for this, the tech giant does at least provide a microSD slot should you need more space.

For security, the 10 III comes with a fingerprint sensor. But in a break from the industry trend, there is no face unlock.

Fortunately, we found the fingerprint scanner really easy to use. Despite not being pronounced, we had no problem locating the spot each time. It responded quickly and gave us no issues.

In more good news, the Xperia packs a solid battery offering. With its 4500mAh battery, getting through the day won’t be a challenge.

When it did come time to charge up, we found it took over two hours to reach full battery. The phone does support fast charging, but you’ll need to upgrade to a 30W charger to take advantage of this.

Is Xperia 10 III good for people with sight loss?

The Xperia comes with the standard Accessibility Suite, supplied by Google. It contains a magnifier, a screen reader called TalkBack and a text-to-speech reader.

The screen will be readable by someone with moderate vision.

The device’s text size can be altered, but even on its highest setting, it isn’t very big. The text is still quite clear though, which makes reading easier.

Increasing the display size, in the Display settings, will help considerably.

The higher the setting, the closer things appear on the screen. It can easily be altered via a slider, and you should see an immediate difference.

The Xperia doesn’t offer anything new here. It should be good for people with moderate sight.

Is the Xperia 10 III good for people with hearing loss?

The phone has hearing aid support so, you should be able to connect your equipment.

In the settings, you will find a basic subtitling option, along with Mono Audio, which takes sounds usually intended for a specific ear and channels them to both.

The Xperia 10 III’s speaker is respectable, but not special. In a quiet place, it will be ok. In a noisy house though, we don’t think that even the highest level will be a match for particularly loud conditions.

For the best results, earphones are the way to go.

Is the Xperia 10 III good for people with a physical disability?

The Xperia feels manageable in one hand, but we found it much easier when using a supporting second.

The phone offers a very simple One-Handed mode, which makes the screen smaller. Inexperienced users may struggle though.

This is because, when it shrinks the screen, things like keyboards also get smaller. This means that you might struggle to be precise when performing actions.

You should also watch that the phone doesn’t slip out of your hand. With its smooth glass back, this is quite likely.

The Sony Xperia 10 III is a solid all-round phone. It will be good for those who need a little of everything.

It has a premium feel, plenty of memory, and a reliable battery. The screen is nice, the camera delivers good photos, and it’s tough (thanks to that Gorilla Glass) and nice to look at, too.

While it doesn’t have some of the more flashy features found on flagship devices, like 90Hz/120Hz refresh rate and higher spec cameras, at the price of £400, it offers good value for money.