While this statement was focused on wider plans to shore up Britain's "economic resilience" and improving productivity, there were a few things that will directly affect peoples' pockets.

This was Chancellor Phillip Hammond's first Autumn Statement since he was appointed by Theresa May earlier this year, following the resignation of Prime Minister David Cameron and the replacement of his cabinet.

To make a break from his more dramatic predecessor Chancellor George Osborne, Hammond kept his speech short and announced this would be his last Autumn Statement, stating there is no need to have two budget statements each year.

The big headlines from this budget will be around the concerns raised about economic growth (in essence the ever present elephant in the room - Brexit) and the government deficit, but there are a few things that could directly affect your finances. We take a closer look.

Citing that while low interest rates were necessary to encourage growth and backing the Bank of England's rate cut, Hammond acknowledged savers were being hurt by this situation.

Hammond wanted "a housing market that works for everyone", to this end he announced plans to spend:

On top of this there was an extension to the number of right to buy homes, as well as a continuation of the help to buy equity loan scheme (though the deposit guarantee will be discontinued this year).

Time to buy your first home?

Letting agency fees to be abolished

In an attempt to address what Chancellor Hammond referred to as "market failure" and as a measure to help young and less well-off households, he announced that letting agents will no longer be able to charge tenants fees when they sign rental agreements.

The government is yet to confirm when this will come into effect.

Insurance Premium Tax will increase by 2% 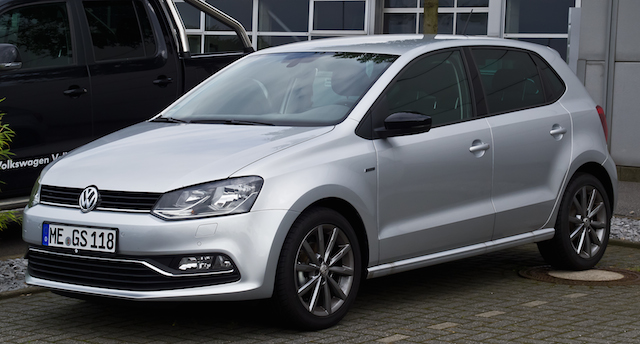 From 1 June 2017 insurance Premium Tax (IPT) will increase from 10% to 12%. IPT is a tax on insurers, it is up to them whether and how to pass on costs to customers. However, previous increases to IPT have resulted in increased costs for drivers.

In an attempt to raise tax receipts Chancellor Hammond has set his sights on salary sacrifice schemes employees exchange some of their salary for a non-cash benefit (such as gym membership).

So, as of April 2017, most salary sacrifice schemes will be subject to the same tax as cash income.

It will affect different types of salary sacrifice schemes differently, the following schemes will be exempt:

The Chancellor kept his predecessor's commitments to raising the amount of income you can earn before you start paying income tax.

Hammond stated there are plans to raise this to £50,000, but didn't set a definite date.

The National Living Wage for those over 25 will increase from £7.20 per hour to £7.50 per hour, for other age groups the wage will also rise.

If you are aged:

He also set aside £4.3 million to help small businesses understand the rules, as well as cracking down on employers who don't pay the minimum wage.

Hammond stated Britain needed "gold standard" broadband to help the economy grow, and he said the UK should become a "world leader in 5G".

Government investment will support the private sector to roll out more full-fibre broadband, and there will also 100% business rate relief for companies working on full-fibre infrastructure.

Could you get faster broadband now?

Hammond said there was a need to "end compensation culture around whiplash fraud", announcing a crackdown on fake whiplash claims.

To this end he hiked the minimum level at which you can make a personal claim in the small claims court to £5,000.

The treasury claims this should cut premiums by around £40.

He mentioned an initiative to create an Oxford to Cambridge express corridor via Milton Keynes, as part of plans to encourage a new growth area between the two universities.

However, there are also to be major road improvement schemes in the north.

The Chancellor announced that fuel duty will be frozen for the seventh year in a row.

Hammond believes this should save the average car driver £130 and the average van driver £350, over the course of a year.

Are you a JAM?

This Statement was meant to be an appeal to 'the JAMs', the latest buzzword from the goverment which stands for 'just about managing', and is meant to refer to households who are struggling to get by, despite being in work.