When Joe started as a tech journalist nearly 20 years ago, the App Store was still just a glint in Steve Jobs' eye. Since then he's covered every major product launch in consumer tech, travelled the globe testing cars, phones, tablets, speakers, games consoles and everything in between, and interviewed CEOs, celebrities, musicians, actors and David Attenborough. He also found time to write for almost every major tech and lifestyle publication in the UK and beyond, including GQ, FHM, T3, Men's Health, Stuff, Sunday Times Travel Magazine, CNET UK, and The Mirror. At Uswitch, Joe's remit runs from TV and broadband to smartphone reviews. His prize possession is his original Game Boy, which still works, somehow. 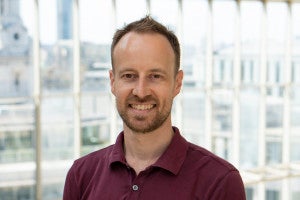