Ray loves writing, mobiles and digital content. Ray studied Journalism at University of The Arts London before diving into a career of copywriting and content writing. Ray’s written for a range of industries from travel to finance to tech. Previously working as a copywriter at Currys and Carphone Warehouse, his love for tech shines through in his mobile reviews and features here at Uswitch. Ray’s industry experience has also led to him acting as a spokesperson for Uswitch and you can find him commenting on the latest phone releases and developments in the mobile world. A shameless iOS-lifer - he's your man if you want somebody to get you excited about a new iPhone. Away from the world of smartphones and tech, Ray is a pop-culture maven who enjoys cinema, books, football (specifically Arsenal), trying weird dishes in trendy restaurants - the list goes on. He is also now painfully aware that this bio is starting to read like the “interests” section of your very first CV when you were 16. 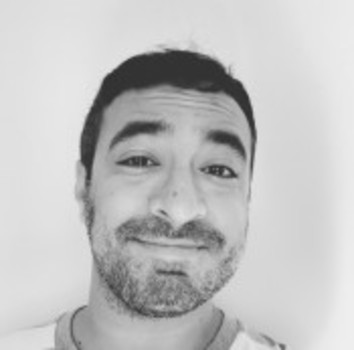