Under the terms of Home from Home, customers can make calls, send texts and use the internet on their phone at no extra cost when travelling abroad.

Already a Tesco customer? Or tempted to switch to take advantage of this new offer?

Read on and we’ll answer all the key questions about Home From Home and what it means for you?

The offer is simple. With Home from Home, Tesco Mobile is letting its customers use their calls, texts and data when travelling abroad.

As long as you make calls and send texts to UK numbers and don’t go over your data allowance, you won’t be charged a penny extra, even though you’re outside the country.

Will it work all over the world?

No, it’s Europe-only. But that’s no bad thing seeing as millions of Brits hop across the Channel every year for a holiday.

So does this mean the end for all European data roaming charges on Tesco Mobile?

Tesco is initially running its scheme for the summer of 2016 only. It goes live on May 23rd and ends on September 3rd.

Its offer is being launched to coincide with the European Union slashing roaming rates across the board on April 30th.

Data roaming is set to be abolished completely in June 2017.

What happens after September 3rd?

Tesco Mobile will revert to charging regular rates for calls, texts and data used when travelling.

However, if the offer is a success, don’t be surprised if it returns for the ski season next winter or even stays in place until the EU’s long–awaited abolition comes into force.

How much will it cost me to make calls to numbers in the country where I’m staying?

As long as you’re calling EU numbers, calls cost 4p per minute and texts 1p per minute. Local rates outside the EU may vary, although these should be spelled out to you via a text message when you arrive in your destination.

How does it compare with rival networks’ offers? 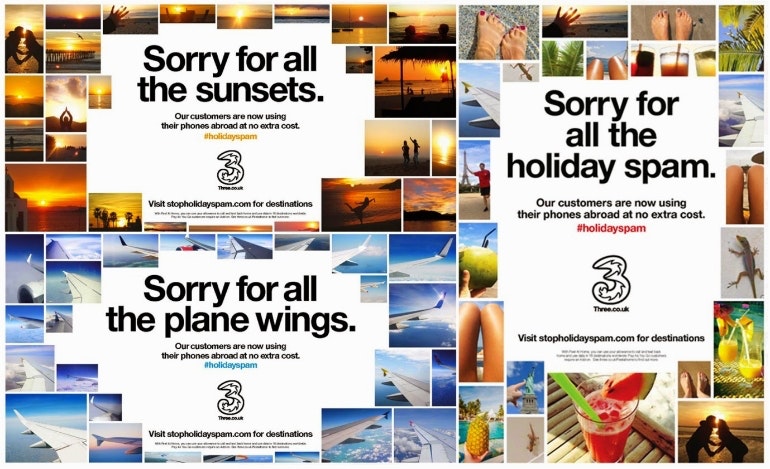 EE, Vodafone, O2 and Virgin Media all charge for daily roaming passes. Even though fees are minimal, they still add extra to your bill, costing you more in the long term.

Uswitch’s guide to the best network for roaming explains how each deal breaks down.