Sky Mobile gives away free data to customers this weekend

Sky Mobile has revealed that it is giving away free data to all of its customers this weekend, 15 and 16 June.

The move is part of a wider celebration of the network hitting the one million customer milestone, an impressive feat for one of the UK’s smaller carriers.

Sky Mobile customers on both SIM-Only and handset plans can use as much data as they like without using a single MB of their data allowance during the 48 hour period. 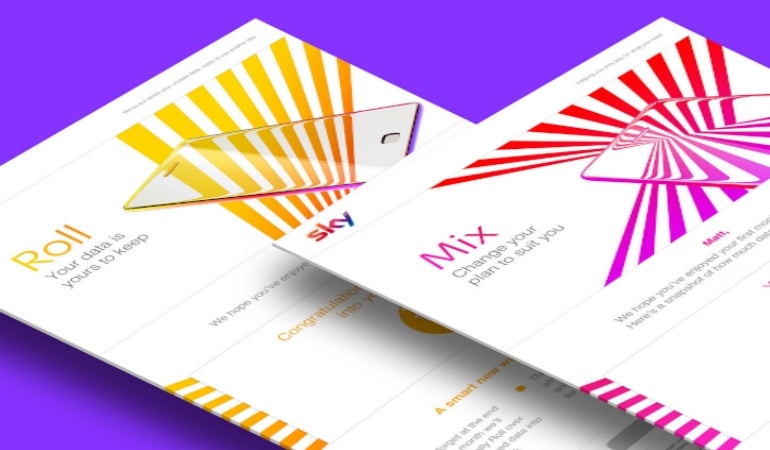 That means they can stream as many songs, download as many HD movies and TV shows and watch live TV without having to worry about using up their data allowance. If they have Sky TV subscriptions, that means they can also feast on Cricket World Cup action, as well U.S. Open golf.

“Attracting more than one million customers in less than two and a half years shows the power and appeal of our fair and flexible mobile network,” said Sophia Ahmad, Director of Sky Mobile.

“Market firsts, such as data rollover with Roll, have helped us reach this milestone. We are delighted to be able to celebrate with our customers by offering a weekend of free data.”

Roll allows Sky Mobile subscribers to rollover unused data to the next month, while its Swap programme allows users to upgrade to a new phone without having to change their contract. Innovations like Mix, which allows for the changing of data month–by–month, has become a key part of rivals’ offers, while the ability to watch key apps without eating into data is also now standard across the industry.

Sky Mobile has not said when it will launch a 5G network, although as it relies on O2 for its coverage, it may not be until much later in 2019. O2 is the only one of the four major networks not to reveal when it will offer 5G.