Amazon Prime day is here. This big shopping event is like a warm up to Black Friday - and it’s only for Amazon Prime members. With big discounts on a huge range of products, Prime Day is a great opportunity to get a bargain deal on that product you’ve had your eye on.

Interested in amping up your audio tech? You’ve come to the right place. From big brands like Sony, Sennheiser, Bose and more, we’ve compiled a list of all the best Amazon Prime Day headphones and audio deals.

When is Amazon Prime Day?

Amazon Prime starts on 13th October and ends on 14th October, and Prime Day deals are live now! Remember you need to be an Amazon Prime member so be sure to sign up if you haven’t yet done so to get access to these great deals, as well as free next day shipping on thousands of products and access to amazing entertainment on Prime Video.

Want a pair of Sony headphones? Maybe you're after a speaker or a walkman? Check out these Amazon Prime Day deals and get a bargain with up to 30% off.

With some of the best sound tech on the market, Bose headphones and speakers are the perfect choice for audiophiles. Want to get a Bose bargain? Amazon Prime Deals are here with up to 30% off. 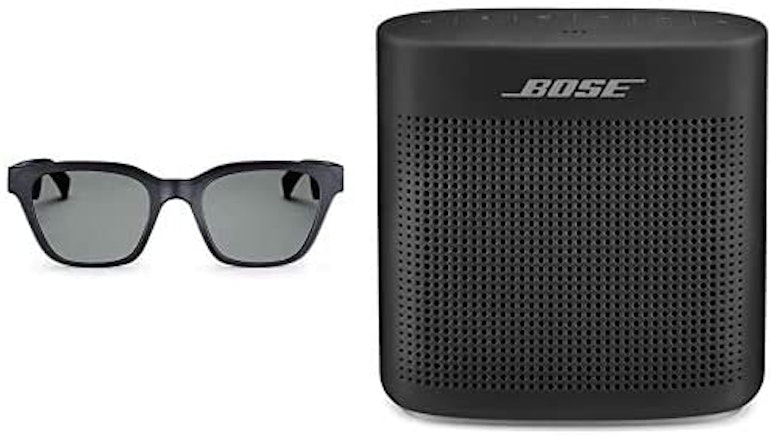 Whether you’re after in-ear, overhead, wired or wireless Bluetooth, Sennheiser has a range of headphones to choose from. Now you can get a pair of Sennheiser headphones at a great price with some of these excellent Amazon Prime Deals.

There are some bargain Amazon Prime Day deals on Philips headphones and speakers- you can get yourself a bargain with up to 40% off. 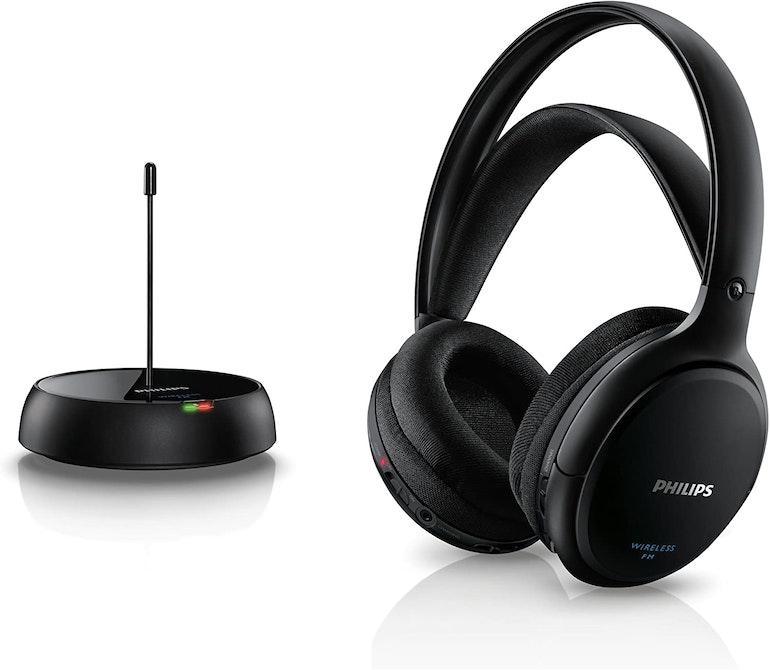 JBL has been releasing some excellent audio products, especially in the true wireless and speakers bracket. Already an affordable option, get yourself a pair of headphones or a speaker for even less with Amazon Prime Day deals with up to 40% off.

Amp up your home audio setup with this soundbar and subwoofer combo.

With up to 30% off LG headphones, soundbars and earbuds, get a bargain on Amazon Prime Day.

One of the best brands in the premium audio market, Bang & Olufsen products offer excellent sound quality and top tier design. Now’s the best time to get a headphone or speaker as you can get an Amazon Prime Day discount of up to 20% off.

Get up to 30% off Yamaha Audio products and get a bargain on an exciting piece of tech.

Great discounts on products to help you work from home.

Snap up a new smartphone or smart watch today.