Driving on motorways: the rules and advice 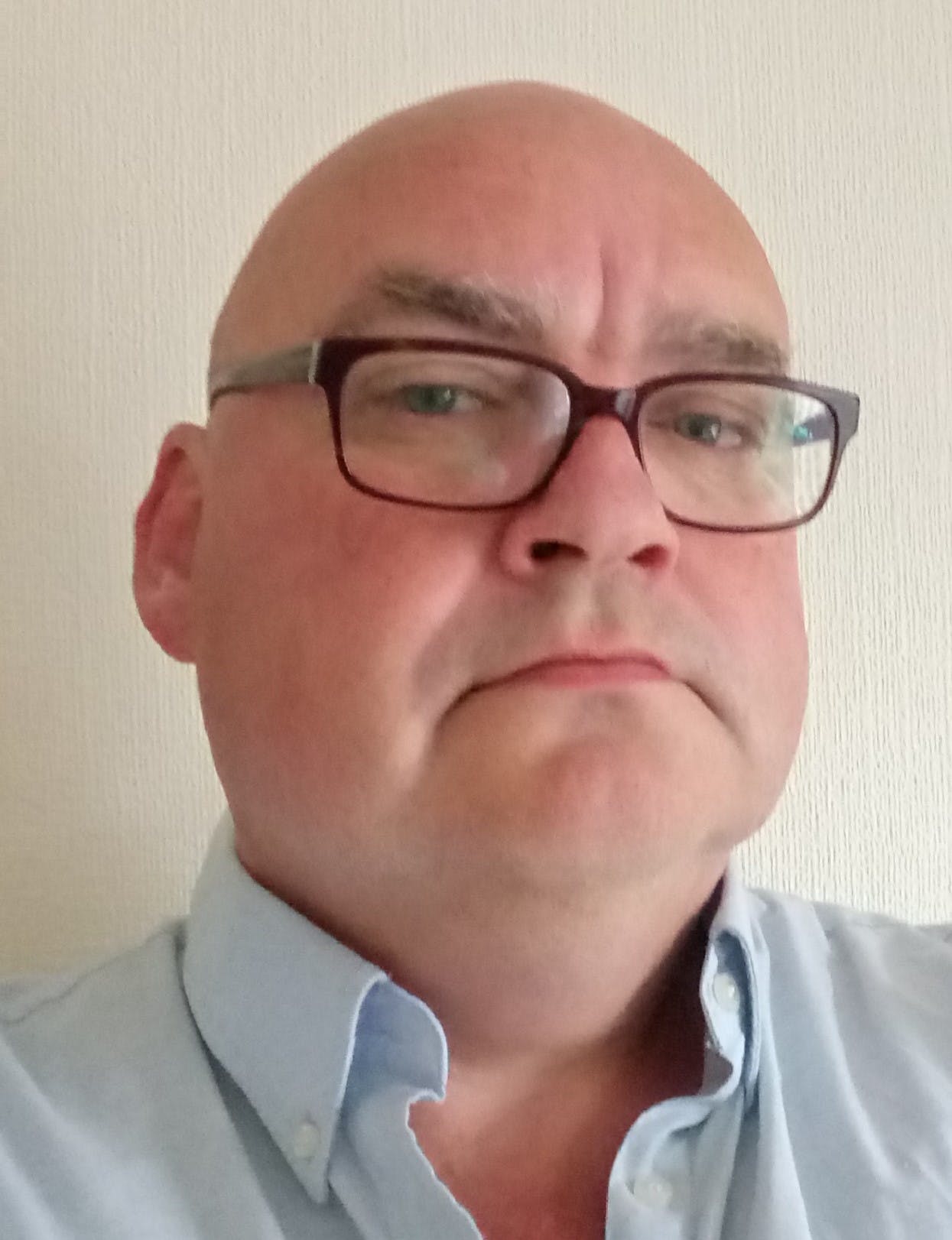 New drivers are especially at risk during their first few outings on motorways. This guide outlines the dangers and the dos and don’ts of using the UK’s arterial highways.

Although motorway driving is statistically safer than driving on single-lane rural and urban roads, when accidents do occur they are often headline grabbing in their severity, and can involve multiple vehicles. This is because of faster speeds, lack of judgement in safe stopping distances and lapses in concentration.

Expect the unexpected: faster speeds and heavy traffic make motorway driving dangerous enough, but you must also stay alert for unpredictable events.Driving up the wrong carriageway – in 2015 a 20-year-old man was jailed for 14 months for travelling nine miles on the wrong side of the M25, causing a three-vehicle collision on a slip roadAnimals – in May 2020 traffic had to come to standstill when a horse roamed on to the M62.

Not in a direct way, but young and freshly qualified drivers are considered more of a risk to car insurance companies, and this is reflected in higher premiums. The risk assessment on these premiums will consider many factors and inexperience in using busy, fast-paced and high-volume roads such as motorways will be one such consideration.

Car insurance premiums are also more costly for high mileage drivers such as those who use their car for business.

So, although car insurance quote forms don’t ask for details on which roads you use, the assumption is that lack of experience or high mileage raises the odds of you having an accident.

Is it worth taking an advanced driving course?

Young and inexperienced drivers can substantially lower their car insurance premiums by taking advanced driving courses – all of which have a section on motorway driving. Lessons and exams to raise your motoring skill levels, however don’t come cheap, so weigh up these costs to see if they would offset your insurance premiums.

Are there safe motorway driving rules?

The following tips on how to drive on motorways safely are recommendations by a number of well-known and authoritative motoring sources, including the Royal Society for the Prevention of Accidents (RoSPA), the RAC, the AA, GOV.uk and Highways England.

What are the speed limits on motorways?

The national speed limit on motorways and dual carriageway roads is 70mph. On national A-roads, the limit can be anywhere between 30mph and 60mph depending on location.

Motorway speeds may be restricted for a number of reasons, including:

How should I join and exit a motorway?

The following steps from the Highway Code explain how to safely join a motorway:

When exiting a motorway, make sure you are in the left-hand lane in plenty of time before your exit. Hasty and panicked manoeuvres between lanes can result in accidents. And remember if you’re exiting on to a road that is not another motorway you’ll have to adjust your speed down.

Blind spots are the areas a driver can’t see either in the forward field of vision or that covered by rear-view and wing mirrors. These are on the left and right just behind square of the driver.

What does ‘lane discipline’ mean?

The Highway Code states that you should always drive in the left-hand lane when the road ahead is clear. Use the overtaking lanes only for passing slower vehicles before pulling back into the left lane. Slow or speed-restricted vehicles should never leave the left lane.

Remember also to leave more distance between cars due to the faster speeds on motorways so you can pull up safely if the vehicle ahead suddenly slows down or stops.

How do I overtake safely on a motorway?

The safest way to overtake on a motorway is to carry out the manoeuvre as quickly and with the least amount of fuss possible, while avoiding breaking the 70mph national speed limit.

Before pulling into the overtaking lane check in your rear-view and wing mirrors that the lane into which you’re moving is clear – and have a quick glance over your shoulder to check there is nothing in your blind spot.

Use your indicator signal and, when it’s safe, pull into the overtaking land, accelerate to pass the vehicle and give it plenty of room before pulling back into the left-hand lane.

Never overtake on the left – it is a motoring offence and could cost you a fine and points on your licence if caught.

Lane hogging: this when drivers stay in an overtaking lane longer than necessary, blocking other cars when it’s clear to move back into the left lane. In an RAC survey of more than 2,000 drivers, the second most common pet peeve was middle lane hogging. It can be a motoring offence under the careless driving section of the Road Traffic Act.

How do I drive on motorways at night safely?

Driving anywhere at night is inherently more dangerous than in hours of daylight. Poorer visibility and tiredness are common factors behind the causes of motoring accidents that happen in the dark.

To aid drivers in lane discipline and exiting, colour-coded reflective studs (cats’ eyes) are installed on most motorway sections that are not lit with overhead lights

The monotony of driving on straight roads for hours at a time can make even well-rested drivers lose their concentration and begin to feel sleepy, which increases reaction times. RoSPA estimates that driver fatigue may be responsible for up to 20% of road accidents. In February 2001, a Land Rover driven by a sleep-deprived driver ploughed off the M62 on to a rail line near Selby. The resulting collision with a passenger train killed ten people and injured more than 80 others.If you begin to feel the effects of fatigue, pull off the motorway at the next exit and find a place to park where you can take a rest or have a walk. Have a caffeinated drink and a twenty-minute break from the road.

What happens if I have to stop on a motorway

It is illegal to stop on a motorway for any reason other than breakdown. If you need to stop for a rest or a toilet break, pull off at the next exit.

If your vehicle breaks down and you can’t make it to the next exit, follow these simple dos and don’ts:

How do smart motorways affect my driving?

Some sections of the UK’s motorway system have abandoned the hard shoulder to turn it into an extra driving lane and use active traffic management techniques – such as monitoring through CCTV and variable speed limits – to increase capacity and traffic flow.

Highways England calls these sections Smart Motorways. Initially trialled on the M42 in the West Midlands in 2006, reports into their effectiveness showed a 27% reduction in variable journey times, a fall in accident rates from five per month to 1.5 pm, a 10% fall in pollutants and a 4% drop in fuel consumption.

Critics have called the scheme “road widening on the cheap” and are concerned that in event of large accidents emergency services would take much longer to get to the scene.

A campaign group called Smart Motorways Kill was established in 2019 after the deaths of two men in a car which had pulled over to the left following a minor accident and was then hit by a heavy goods vehicle.

What it I have to stop on a smart motorway?

Where there is no hard shoulder, motorists must either pull off at the next exit or follow orange SOS signs to the nearest emergency area where there are free telephones to alert highway controllers.

If you can’t get off the motorway or to an emergency area, pull over to the left as far as possible, put on hazard warning lights and call 999. The motorway operators will close off the lane using the overhead gantry signals immediately. If it is safe to do so, exit the vehicle through left side doors.