As the Government plans to lift current lockdown measures allowing families to unite for this year’s festivities, many of us will be hopping into the car and driving during the Christmas period.
Share this guide 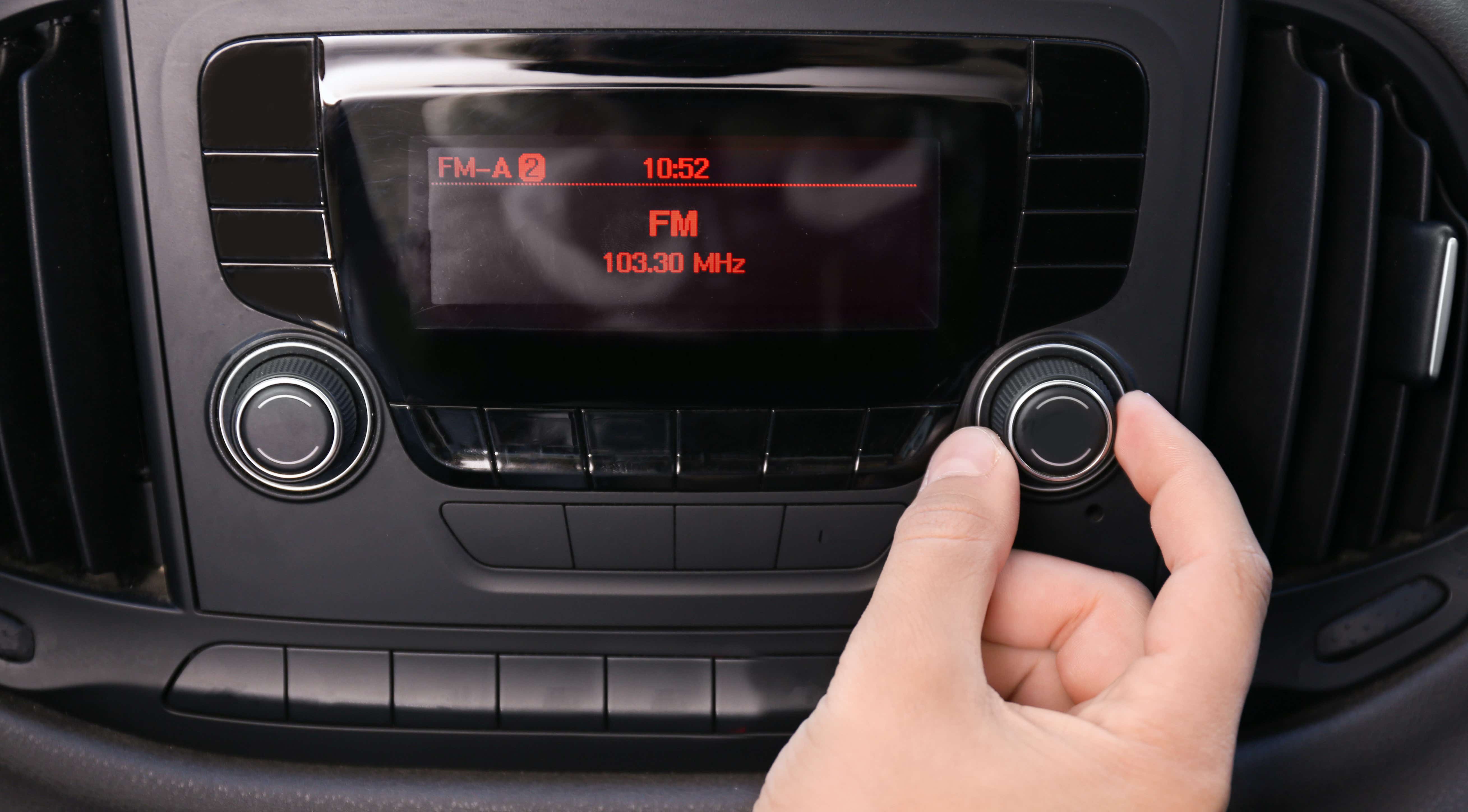 Ahead of the annual festive trip, here at Uswitch, we’ve surveyed over 1,000 motorists to find out which festive songs they are most excited to sing along to whilst in the car.

From a list of 50 popular festive songs, we asked drivers to rank their favourites, in a bid to reveal the most loved driving anthems.

And, whilst it may come as a surprise, Driving Home for Christmas isn’t number one.

Take a look below to see the nation’s favourite Christmas driving songs.

Taking the top spot is the controversial classic, Fairytale of New York, by The Pogues and Kirsty MacColl. Whilst the BBC announced last week that it will air an alternative version of the song on Radio 1 to avoid offending younger listeners, over a quarter of motorists still ranked this as their ultimate sing-along car song.

In second place, with 23.7% of the vote, Last Christmas by Wham is also a top choice for driving journeys this December. For 2020, Amazon has unveiled a new line of artists, including soul legend Mary J Blige’s cover of the 1980’s pop hit. However, despite this, Brits are still favouring the timeless original.

Merry Christmas Everybody by Slade bagged 20.5% of votes, whilst the iconic Driving Home for Christmas by Chris Rea was pipped to the post, taking fourth place in our list of festive car classics.

Further down the list, the Christmas dancefloor hit, All I Want For Christmas by Mariah Carey, received 17.7%, whilst Dean Martin also makes the top 10, with his rendition of Let it Snow!, despite Michael Bublé and Frank Sinatra also releasing versions of the song.

Surprisingly, the King of Christmas, Michael Bublé, doesn’t make an appearance in the top 10. His cover of Winter Wonderland, released in 2011, ranked in position 17, however his other holiday covers didn’t make the cut for the car.

They may be global superstars, but Christmas songs from recent artists such as Ariana Grande and Justin Bieber received less than 2% of votes.

Santa Tell Me, by Ariana Grande, released in 2013, is the third least favoured festive driving song, whilst Bieber’s festive single, Mistletoe is the second.

However, the Christmas song with the least number of votes goes to Britney Spears, with My Only Wish (This Year) which received just 1% in total.

Alongside this, 13.4% said they didn’t have a favourite and weren’t really fussed if they had music on in the car, revealing they were happy to drive in silence.

“Whilst it is completely legal to listen to music while on the road, turning the volume up high could cause you some issues. Although police officers don't have the power to pull a driver over for listening to loud music, they can penalise a motorist if they believe it is causing a distraction to them. This could include the volume of the music drowning out audible safety warnings, like other motorists honking their horns, or the sirens from emergency services vehicles.

Singing your favourite Christmas songs in the car could also see you penalised with a fine of up to £5,000 if it distracts you from focusing your attention on the road, so it’s important to stay safe whilst enjoying the festivities in the car.”