Celebrity Christmas Recipes: Whose recipe costs the most time and money?

Discover the time and costs of the most popular celebrity chefs Christmas dinner recipes, from Nigella Lawson to Ottolenghi.
Share this guide 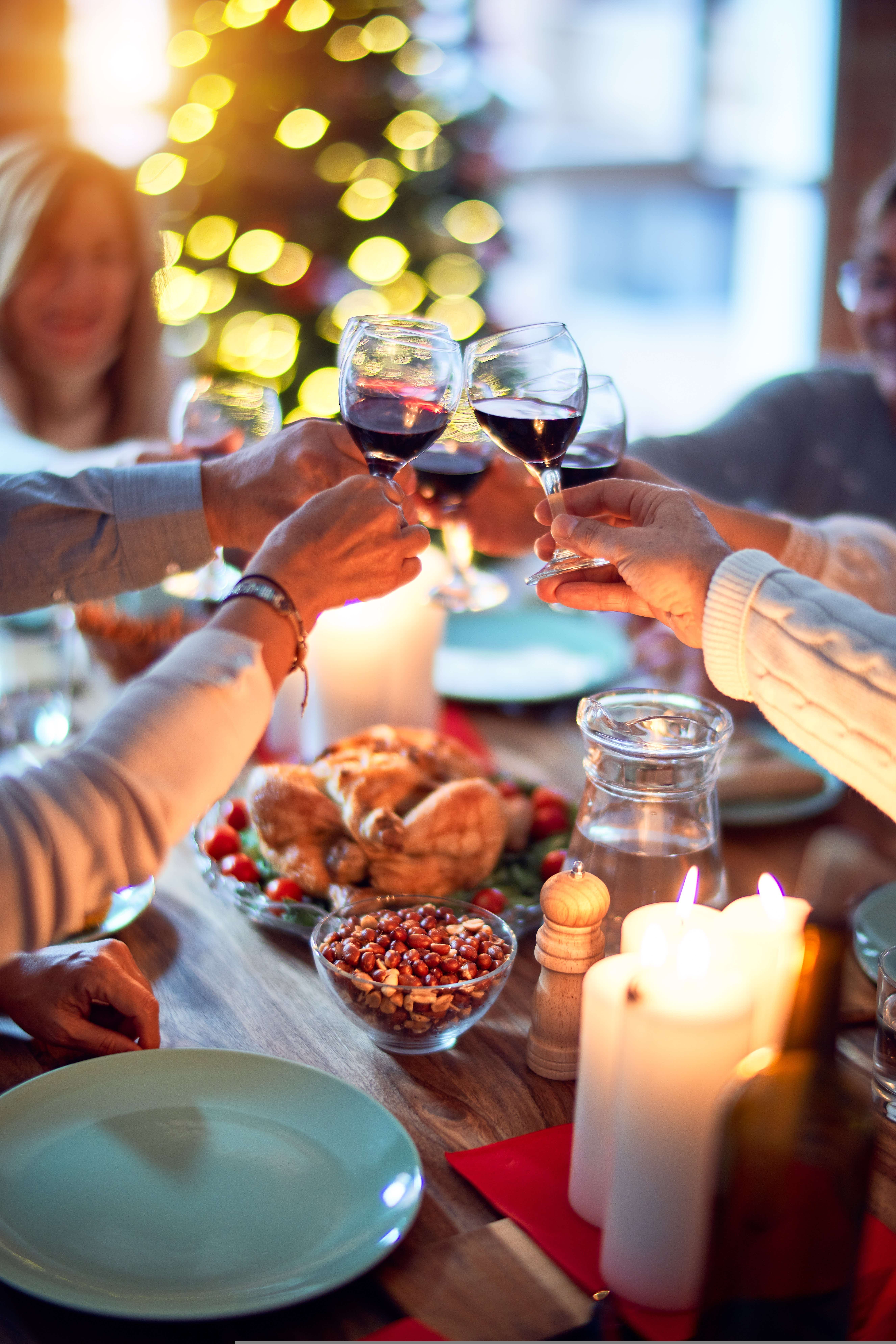 As Christmas is fast approaching and food shortages have been well-documented, people are already discussing where they will be spending the big day and what they will be eating. Whether you end up going to a family member's house or you’re hosting from your own home, one thing is guaranteed: cooking a Christmas Day meal comes with a lot of pressure.

Not only does the meal come with a side order of stress, but it also costs a lot of time, money and energy! Luckily for home cooks, there are lots of celebrity chefs who have pulled together Christmas recipes to make cooking on the big day a little bit easier.

Curious to discover just how much time and money each recipe costs, Uswitch has analysed the Christmas recipes of major celebrity chefs to reveal whose recipes are the most time-consuming and most expensive, as well as the most budget-friendly recipes. 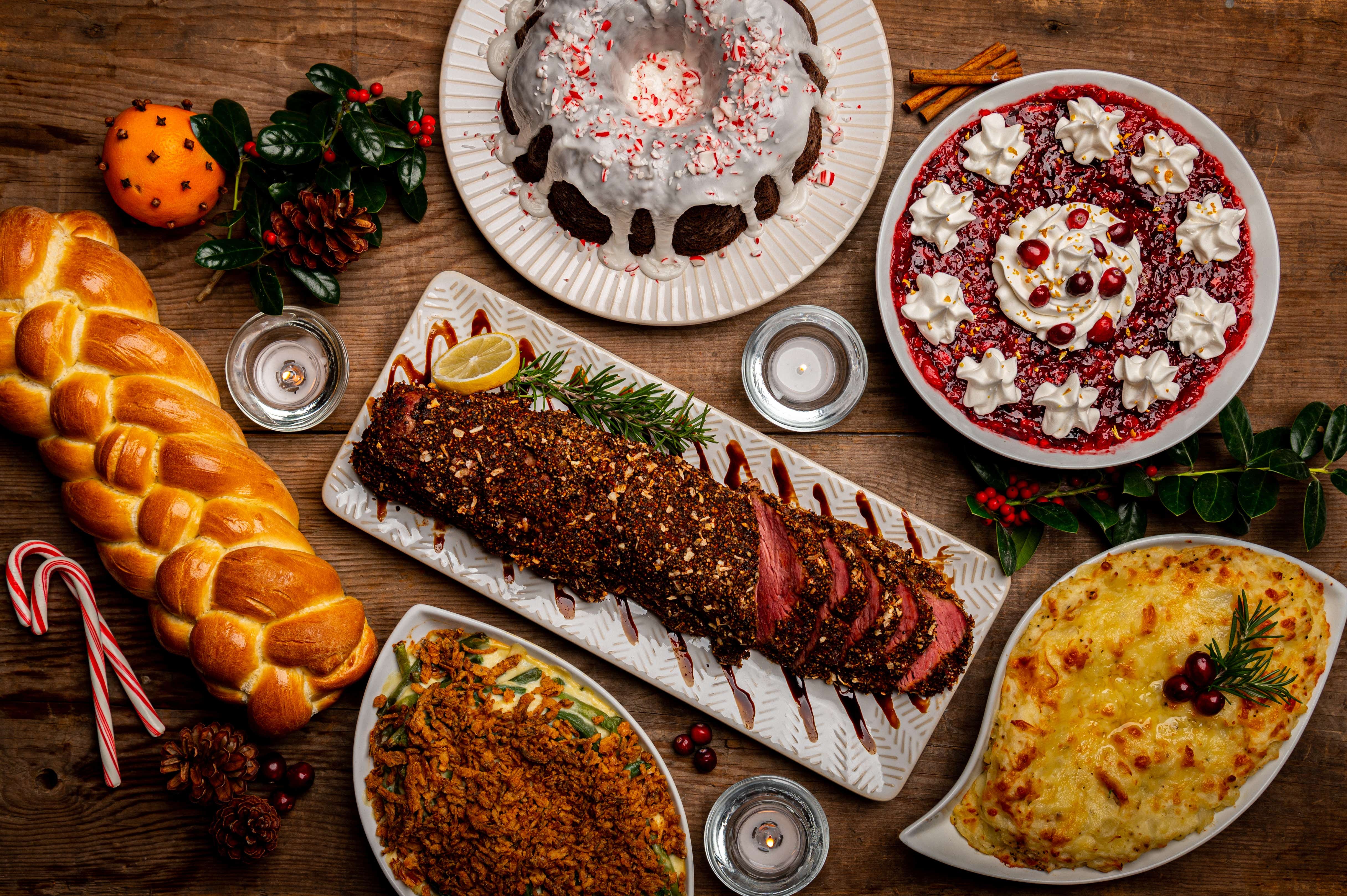 Turning to a celebrity chef to help you through the highs and lows of putting a festive feast on the table is a great idea; however, some of our favourite on-screen food curators make work a little bit harder (and much longer) than others. Nigella Lawson’s recipe requires 41.5 hours (2,490 minutes) of your finest culinary skills making her the celebrity chef with the most time-consuming Christmas dinner. Her ‘spiced and super juicy turkey,’ which famously featured in a Gavin and Stacey episode, requires a lot of love and attention by soaking it in a bucket of orange and cinnamon-infused water for up to two days before roasting. But it’s her ‘ultimate Christmas pudding’ that’s the most demanding, taking a total of 16.5 hours (990 minutes) to perfect thanks to the mixture of fruits requiring a lot of time to soak up the alcohol and a total steaming time of eight hours. Second on the list as the most time-consuming celebrity chef is Heston Blumenthal. Like Nigella, his turkey recipe also requires overnight treatment, which contributes to its total of 13.5 hours (810 minutes) to produce the meat alone. To serve up Blumenthal’s entire meal, it will take 35.5 hours (2,130 minutes) of your time. This takes slightly longer than Hugh Fearnley Whittingstall’s recipe which takes 34.9 hours (2,099 minutes) to complete. Delia Smith is fourth in the rankings, requiring 31.8 hours (1,910 minutes) in total. But her turkey recipe requires considerably less time than others on the list at just 5.75 hours, followed by Gordon Ramsay whose recipe needs 31.6 hours (1,895 minutes), while the turkey needs just five hours of your time. 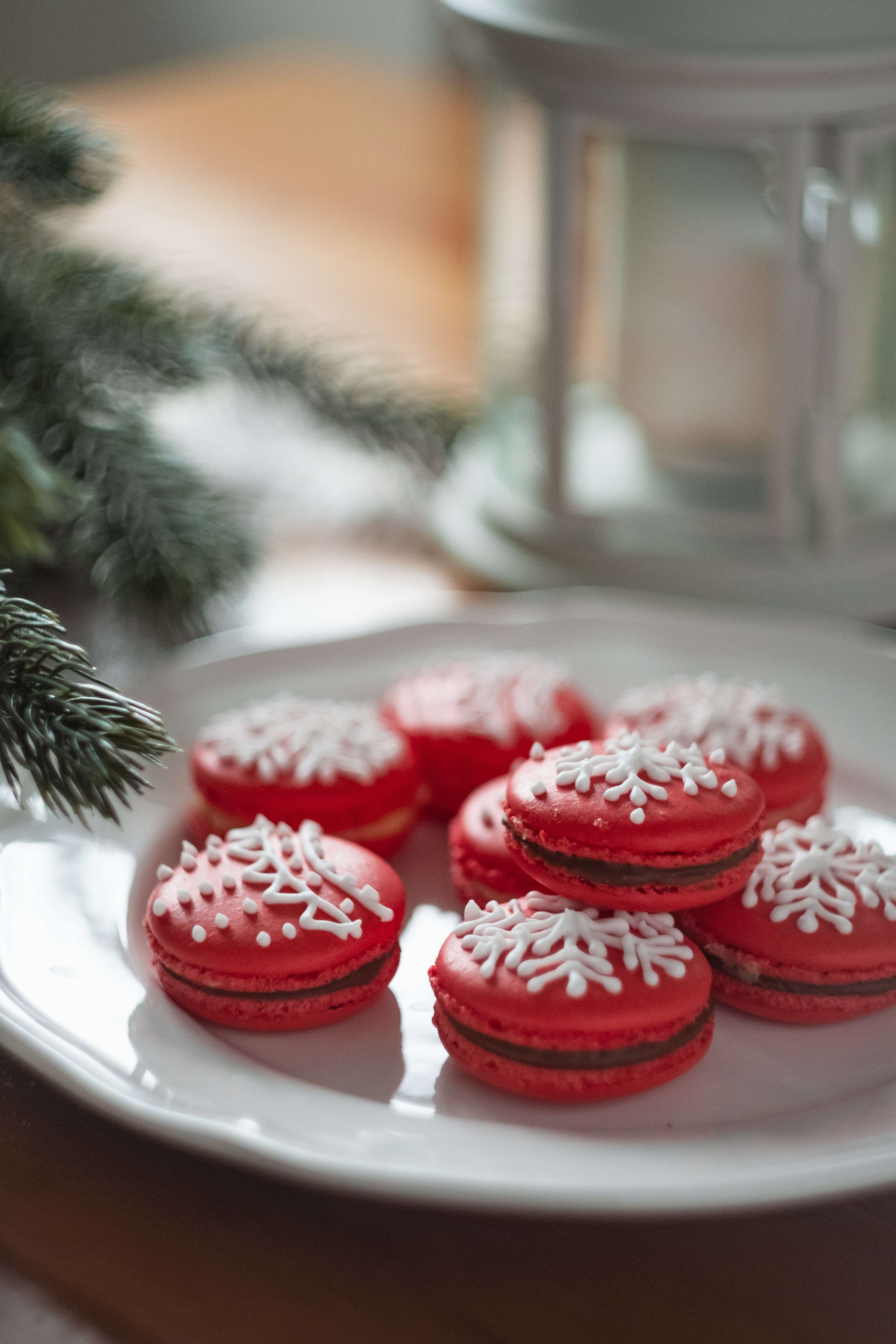 With the price of heating increasing and many people in the country needing to manage their money more closely, it’s good news that the recipe by celebrity chef Rachel Ray costs just £15.52 per person making it a grand total under £100 for 6 people!

As well as these recipes taking up a lot of time, they can often come with a hefty price tag. And the analysis revealed that Yotam Ottolenghi’s Christmas dinner will cost you the most. Based on a meal for six people, Ottolenghi’s recipes cost £32.59pp, making it a total of £195.50. Famed for sprucing up classic recipes with hard-to-find pantry ingredients, even his ‘mustardy cauliflower cheese’ costs £23.83 to make. The cheapest item in his Christmas portfolio is his ‘crispy roasted potatoes with lemon, garlic and sage’ that cost just over £6 to produce. This works out at £1.53 per person.

Hugh Fearnley Whittingstall makes another appearance in the top three list, ranking in second place with a total cost of £178.40 for his festive feast, which is £29.73 per person. The most expensive item in his remit is the turkey (£48.31) while the cheapest is the Yorkshire puddings (£5.35), costing just £0.89 per person.

The third-most expensive celebrity chef recipe comes from the A-lister Chrissy Teigen, which comes in at £28.10 per person, giving it a total cost of £168.60. Interestingly, Teigen’s recipes come in at the more expensive end of the list but the analysis found that it is the least time-consuming.

If this new research has inspired you to start planning your Christmas day meal, you can research our latest advice on energy deals to help you cook up an A-lister worthy meal on the big day.

By compiling a list of the top 15 most popular TV chefs, we scraped data from their recipes of iconic items making up a Christmas dinner; including turkey, potatoes, stuffing, Yorkshire pudding, cauliflower cheese, carrots, sprouts, gravy, Christmas pudding, mince pies, and custard.

Using food cost calculators from major online supermarkets we were able to discover the costs of different recipes giving a grand total, which was divided by six to get a cost per person. The time needed for each recipe was calculated by scraping ‘preparation’ and ‘cooking time’ figures from each recipe.