Bulb has today (22 November) announced in a statement on its website that it has decided to "support Bulb being placed into special administration". This has long been expected and effectively means that the company will cease trading, though for the time being its operation will be supported to minimise disruption for its 1.7 million customers.

Bulb is the biggest supplier to be hit by the energy market volatility - its size means next steps are uncertain, so we advise customers to keep checking for further updates from Ofgem and Bulb. However, it's important to note that for customers, there will be no changes in the short-term - tariffs will not change, energy supplies will not be cut off and credit balances will be protected.

Find out more on our dedicated Bulb Q&A page. 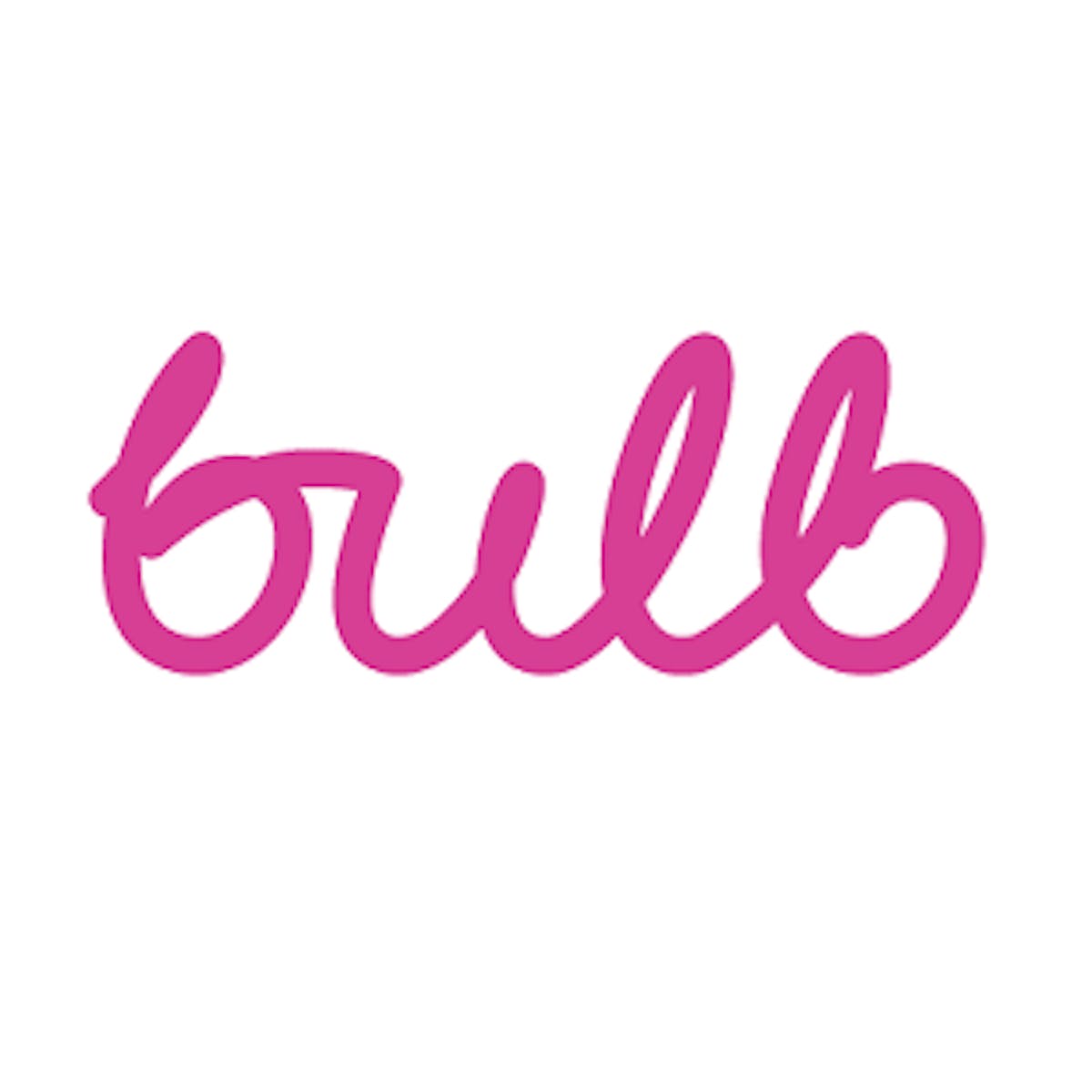 Per a statement on its website, Bulb has announced it supports being placed into special administration. While this has long been expected, customers unsure of what this means should be assured that their energy supply will continue and their credit balances will be protected. Bulb will continue to operate with support for the moment while a long-term solution is worked out.

Two more energy suppliers at the smaller end of the scale go bust as both Neon Energy Ltd and Social Energy Supply Ltd announce they are exiting the market. The suppliers have a combined customer base of approximately 35,500, who will now be moved to a new supplier under the SoLR system.

The Suppliers of Last Resort have been announced for customers of Zebra Energy, Omni Energy and Bluegreen Energy, all of which ceased to trade last week.

Ofgem announces that Zebra Power, Omni Energy, Ampoweruk and MA Energy have all ceased trading. Under the Supplier of Last Resort system, the combined 23,700 customers of the four suppliers will be transferred to a new provider who is yet to be announced.

The supplier Bluegreen Energy, which had approximately 5,900 customers, announces it has ceased trading. Those customers will be transferred to a new supplier (yet to be announced) under the Ofgem Supplier of Last Resort system.

Ofgem has announced that Shell Energy will be the Supplier of Last Resort for the 22,000 customers displaced by Goto Energy exiting the market. This follows Shell also being appointed as the new supplier for customers of Pure Planet, Colorado Energy and daligas.

The government has announced that grants of up to £5,000 will be made available to up to 90,000 homes across England and Wales so low-carbon heat pumps can be installed. This is part of a package of measures aimed at decarbonising housing and reaching net zero. It has been criticised by figures including Ed Miliband and Greenpeace UK's Caroline Jones, who say it's an "unambitious ...and inadequate" measure.

Ofgem has announced that Shell Energy has been appointed as the Supplier of Last Resort for the 259,000 customers of the failed energy suppliers Pure Planet, Colorado Energy and daligas.

The energy supplier Goto Energy announces it has ceased trading. 22,000 customers will be transferred to a new supplier under the Ofgem Supplier of Last Resort initiative. Read more in our news story.

The energy supplier daligas announces it has ceased trading. 9,000 domestic and non-domestic customers will be transferred to a new supplier under the Ofgem Supplier of Last Resort initiative.

Gas shipping company CNG Group Ltd. has announced it will no longer provide gas to its UK energy supplier clients, citing significant financial damage after a number of its clients were forced out of the market by the current energy market situation. This means that energy providers will have to find a new supplier for gas at short notice or risk going out of business themselves. 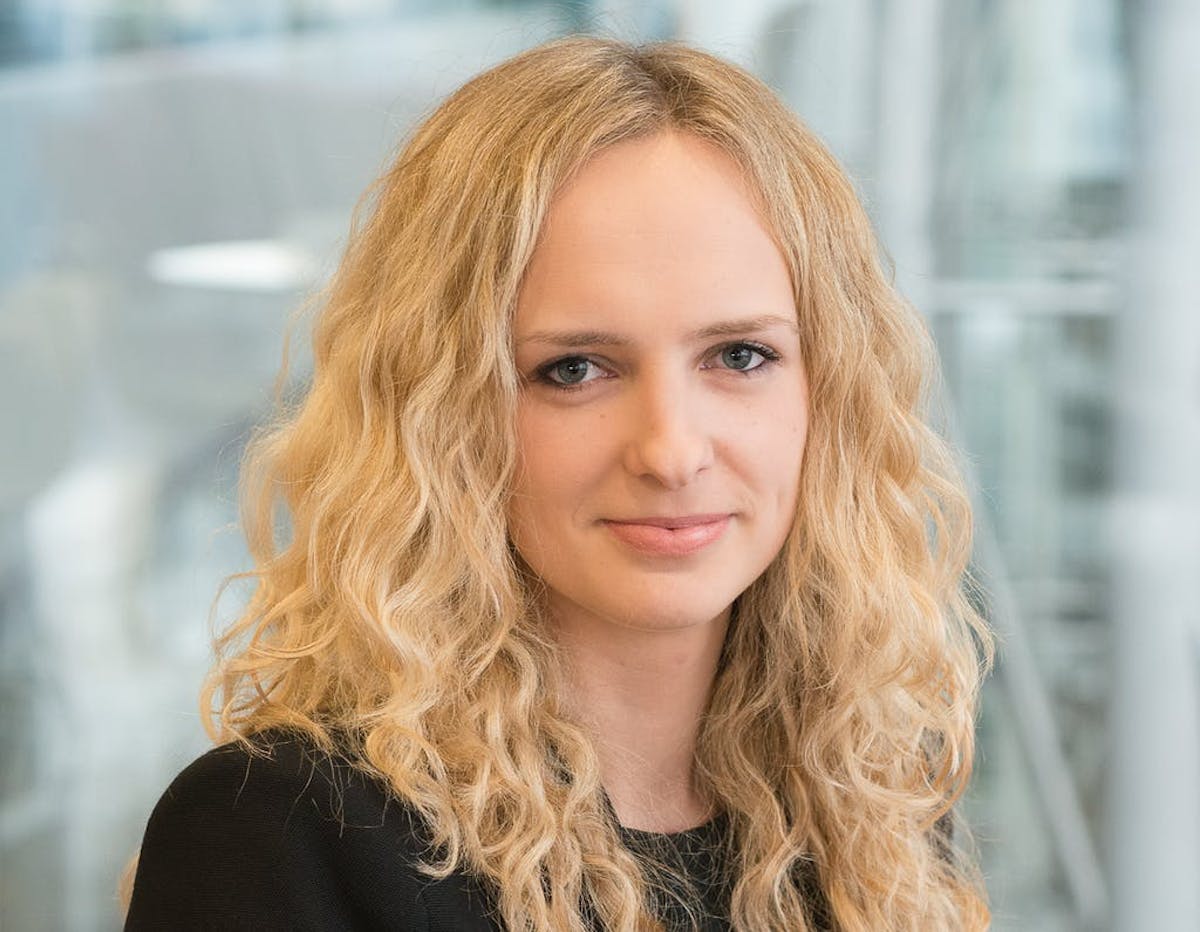 ““This signals the tipping point of the UK energy crisis. With Bulb’s 1.7 million customer base, over four million people have now been directly impacted by the turbulent energy market.

“But it’s not just Bulb’s size as the seventh largest supplier that makes this so significant. Unlike some of the smaller suppliers who recently ceased to trade, Bulb operated with a strong business model combined with a competitive offering for consumers.

“Ultimately this demise wasn’t caused by a badly run business model. Instead, Bulb was choked off by the way the Government decided to structure the current energy market with the price cap.

“Instead of Ofgem picking a supplier of last resort, as has been the case with smaller providers, Bulb will continue operating as normal.

“The most important thing for consumers to know is that their energy supply will continue to run as it always has done, and any credit balances will be protected.

“Affected consumers should not cancel their direct debit - you will continue to receive energy and be billed for it, as normal.

“It’s also worth noting that Bulb customers will be protected by the current price cap, until April 2022.

“Technically, you can switch suppliers, but it is worth bearing in mind that there are unlikely to be better deals available elsewhere. You’re probably better off staying put and waiting for the dust to settle on the current situation.

“The administrator may decide to close the supplier down in the future, and move customers elsewhere. But customers will be kept informed by Ofgem and the administrators about what will happen next.”

See all of Uswitch's expert analysis and media comments here. 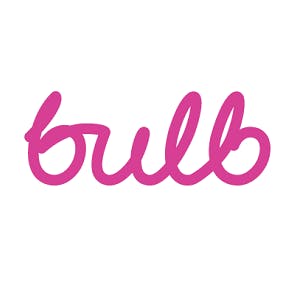 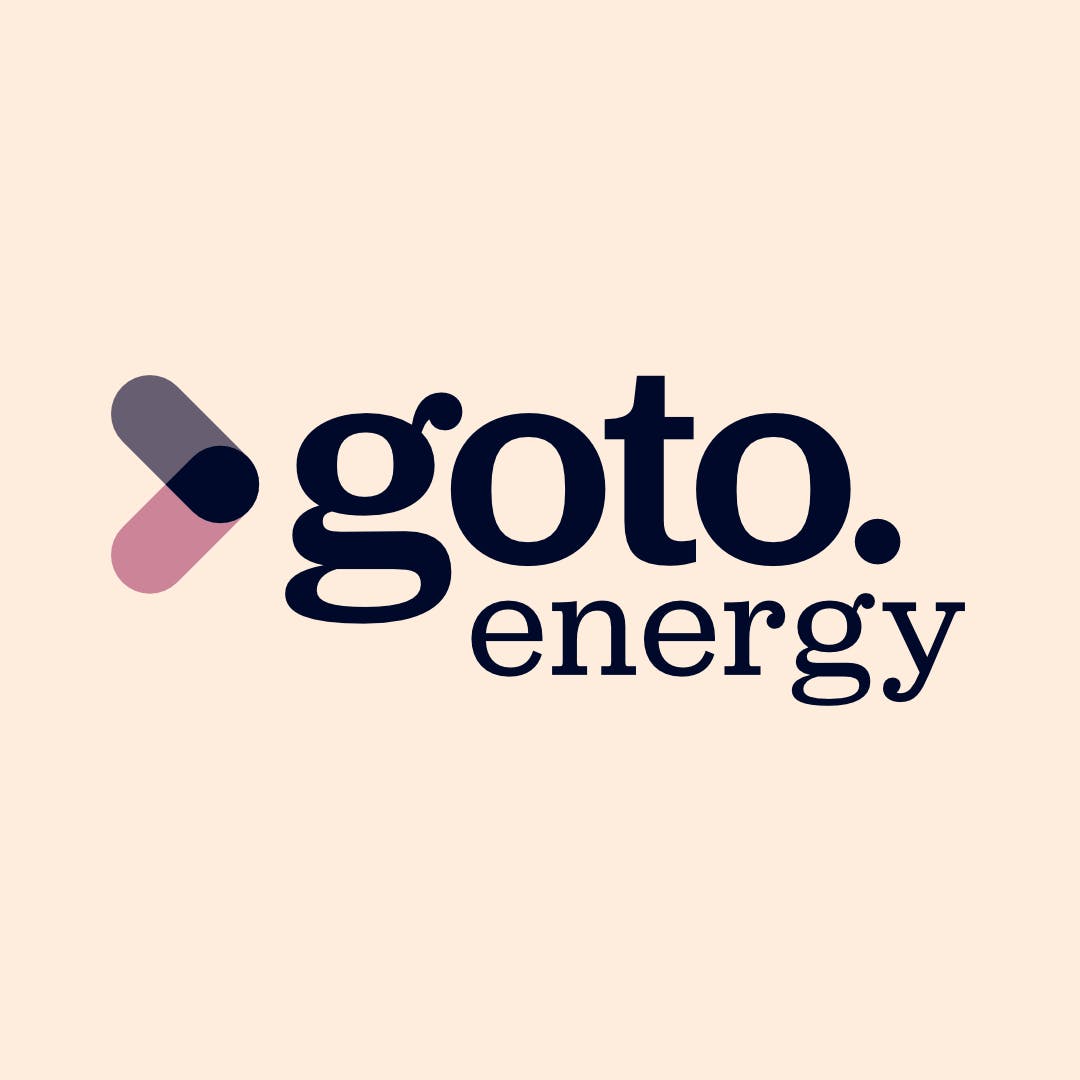 Goto Energy is the latest energy supplier to exit the market 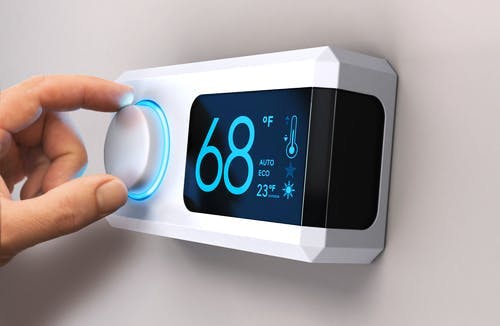 How can we help you?

We know and appreciate that this is a difficult time for customers, and we want to do everything possible to make sure you have the right information at this time so you can make the right decisions. 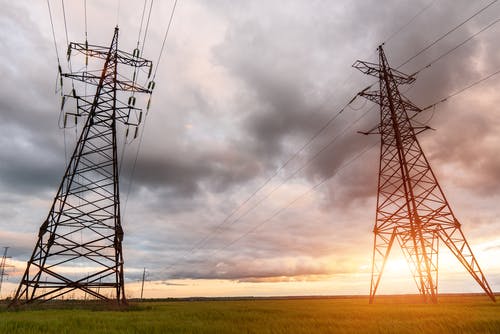 The UK energy market in 2021 explained 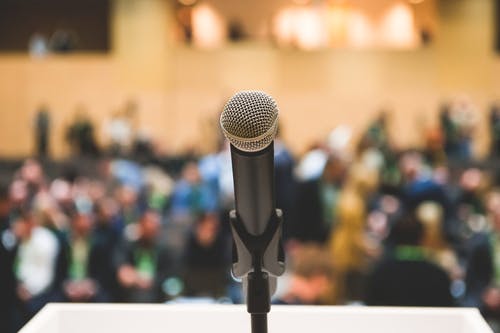 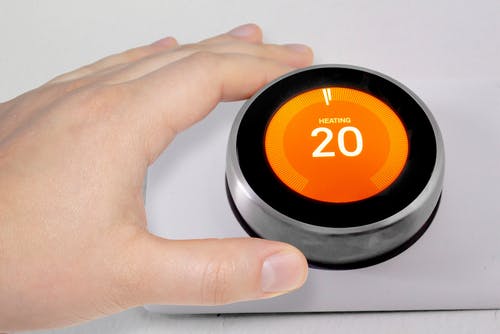 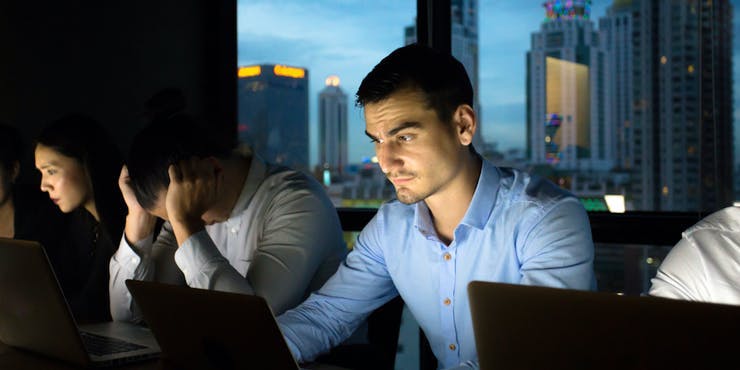 What to do if your supplier goes bust

Did you know that if you turn your thermostat down by a single degree, you could save up to £80 per year?

Find out more in our energy-saving guides. 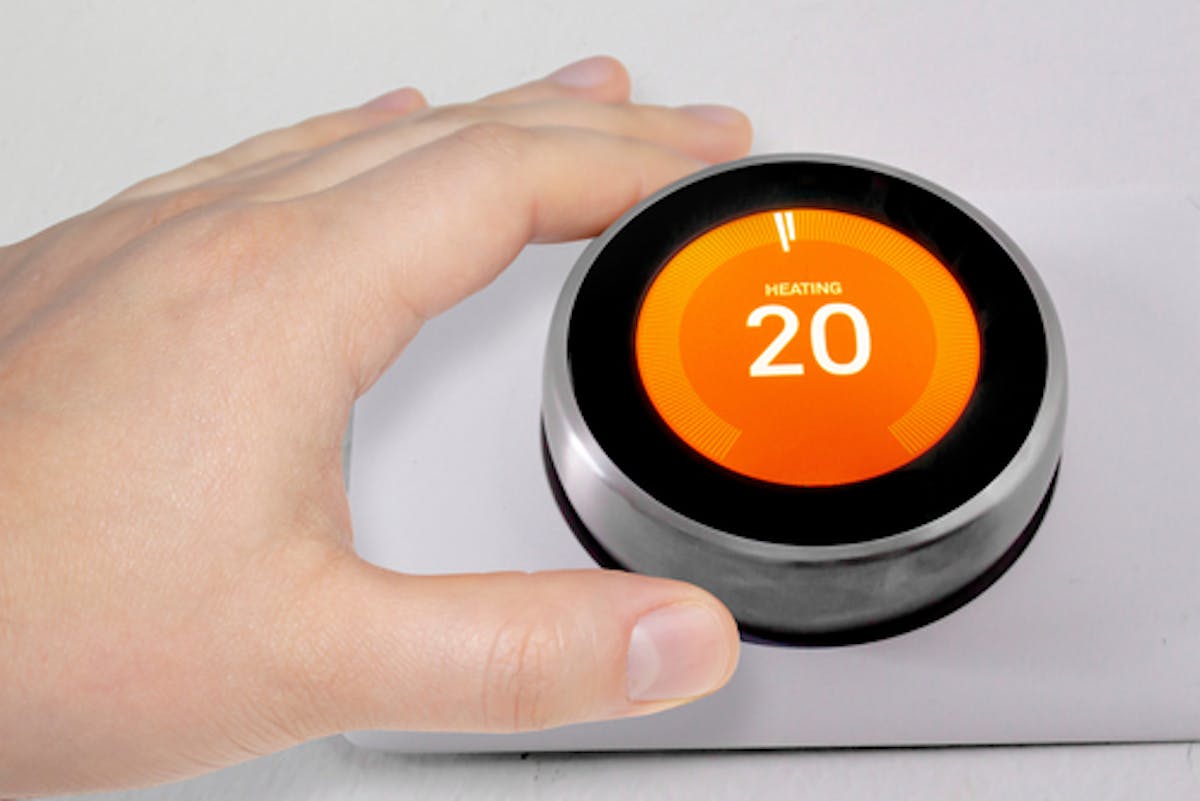 What should you do now?

The situation is complicated. Customers can be at one of several stages in their energy contract, so we’ve created a flow chart to clear things up. 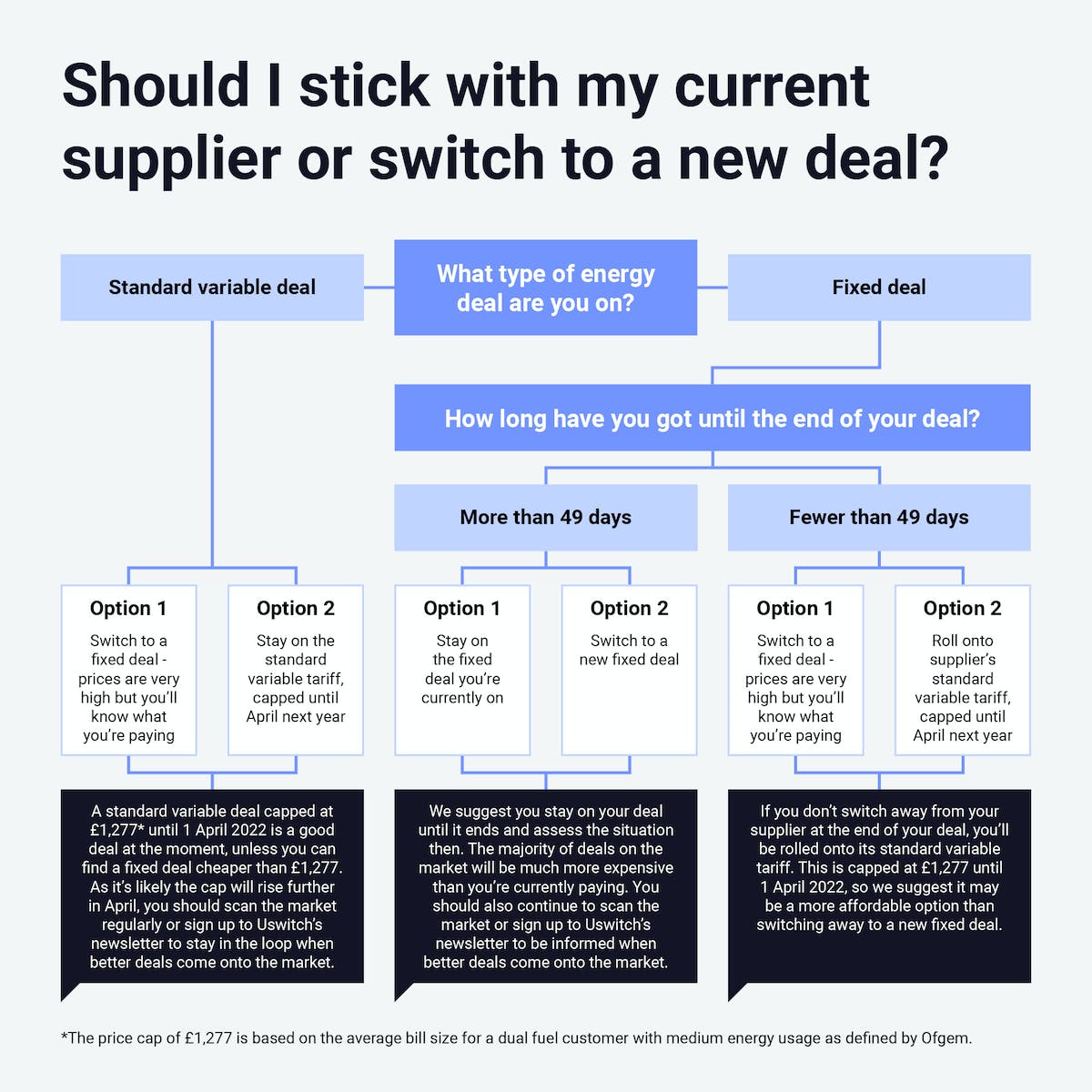 Sign up for details about new deals, along with news and insights