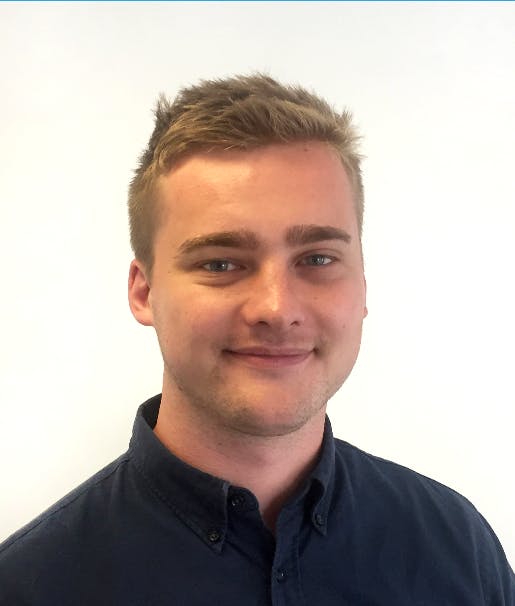 Uswitch has set out to discover just how much the environment is being affected by the boom of online streaming, by analysing the carbon footprint of some of the world’s most popular games.

Video game streaming platforms such as Twitch have become a bonafide part of the cultural diet. Once on the sidelines, it has blossomed into an industry which now boasts a collective value of nearly $40 billion.

But this sharp increase in streaming has another effect – its impact on the environment. Research has determined that 30 minutes of streaming releases 0.2kg of carbon emissions into the atmosphere. With this in mind, Uswitch has set out to discover just how much the environment is being affected by the boom of online streaming, by analysing the carbon footprint of some of the world’s most popular games.

League of Legends (LoL), the multiplayer online battle arena game that launched in 2009, is top of the list. Considered one of the premier games for esports competition, the 2019 World Championship had over 100 million unique viewers, peaked at a concurrent viewership of 44 million, and had a minimum prize pool of US$2.5 million.

As we discovered with this data, LoL is currently the only title to surpass over one billion views on Twitch, which makes it the most popular game on the platform by several hundreds of millions. But, as a result, it also released the most carbon into the atmosphere. LoL’s viewers contributed the equivalent of four billion driving miles, 320,000 transatlantic flights and a staggering 1,574 rocket launches with their cumulative 529,600,000kg of CO2.

New kid on the block Fall Guys has snuck into the top 10 despite only launching in August. The Total Wipeout-inspired battle royale game has dominated the gaming landscape, becoming the most downloaded Playstation Plus title of all time, and racking up over seven million downloads in total. But its sudden popularity on streaming sites has had the biggest impact, not just in terms of playing, but also on the planet.

Streaming of Fall Guys has contributed an estimated 45,000,000 kilograms of carbon emissions since launch alone, the equivalent of driving 100,000,000 miles or taking 27,000 transatlantic flights. On average per week, it has contributed 8,800,000 kg of carbon too, with no signs of slowing down.

In total the most popular games we examined had a combined 7.6 billion views, emitting an estimated 91 billion kg of CO2. Or, in context, the equivalent of 820 billion car miles, 276 million transatlantic flights, and one million rocket launches.

Coronavirus and the subsequent lockdown being implemented through the world had obviously had an impact on the total amount of streaming for the top games in the Twitch charts. Throughout the past 12 months, the amount of streaming has steadily increased, with the three highest peaks occurring between March and May of this year.

May, which saw coronavirus quarantines in many countries around the world, proved to be the bumper month, with 2.2 billion total views across the games we studied. This month alone was responsible for contributing 550,000 transatlantic flights from Los Angeles to London and exactly 2,700 rocket launches. This was more than the previous October to December period combined, highlighting the increased prevalence of streaming as a contributor to the environmental change.

Throughout the year, when examining the full chart, which also included bumper channels that are unrelated to gaming such as Just Chatting, Music and Special Events, Twitch views for the top channels was 12 billion. Through views alone, not including the contributing streamers, this contributed the equivalent of 24 billion kilograms of CO2.

With streaming becoming a more staple part of people’s digital diets, there are a variety of methods you can use to save money and energy. Check out our top energy-saving tips for your TV, computer and laptop.

1) We sourced CO2 streaming data from Shehabi et al. - who found that streaming a video for 30 minutes resulted in CO2 emissions of about 0.2 kilograms (kg)

2) We sourced the driving data from Inês Azevedo, who stated that driving for 30 minutes in a car that gets 25 miles to the gallon will roughly emit 1.8 kg of CO2 over the course of four miles.

3) Twitch streaming data was sourced from Twitchtracker’s most popular games section, the totals were scraped and then converted into minutes in order to work out the related data for driving miles.

4) 8) Transatlantic flight is defined as ‘taking an airplane from London (United Kingdom) to Los Angeles (United States) and has been taken from this source.