It boasts an amazing screen, oodles of power and a camera that’s to die for. But how does it square up against last year’s S10? The gloves are off in the battle for smartphone supremacy. 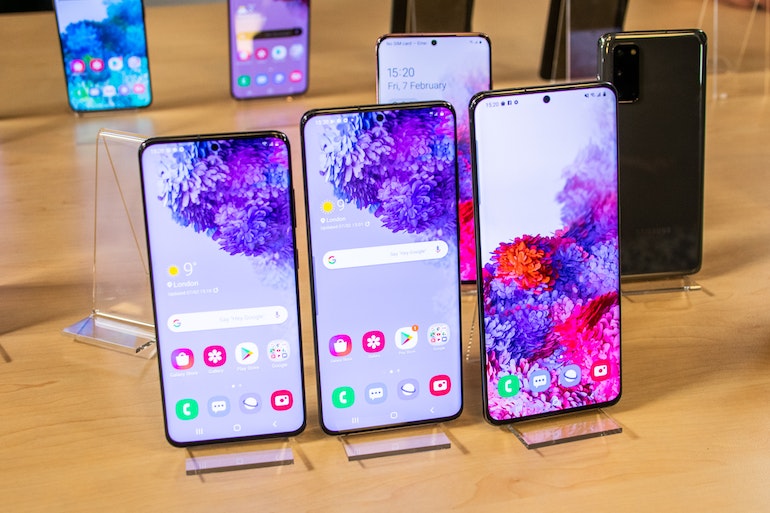 That means the Ultra is now the flagship of the S20 range, followed by the S20+ and then the S20. We’ve included all three in the below categories, so you can see how they stack up. 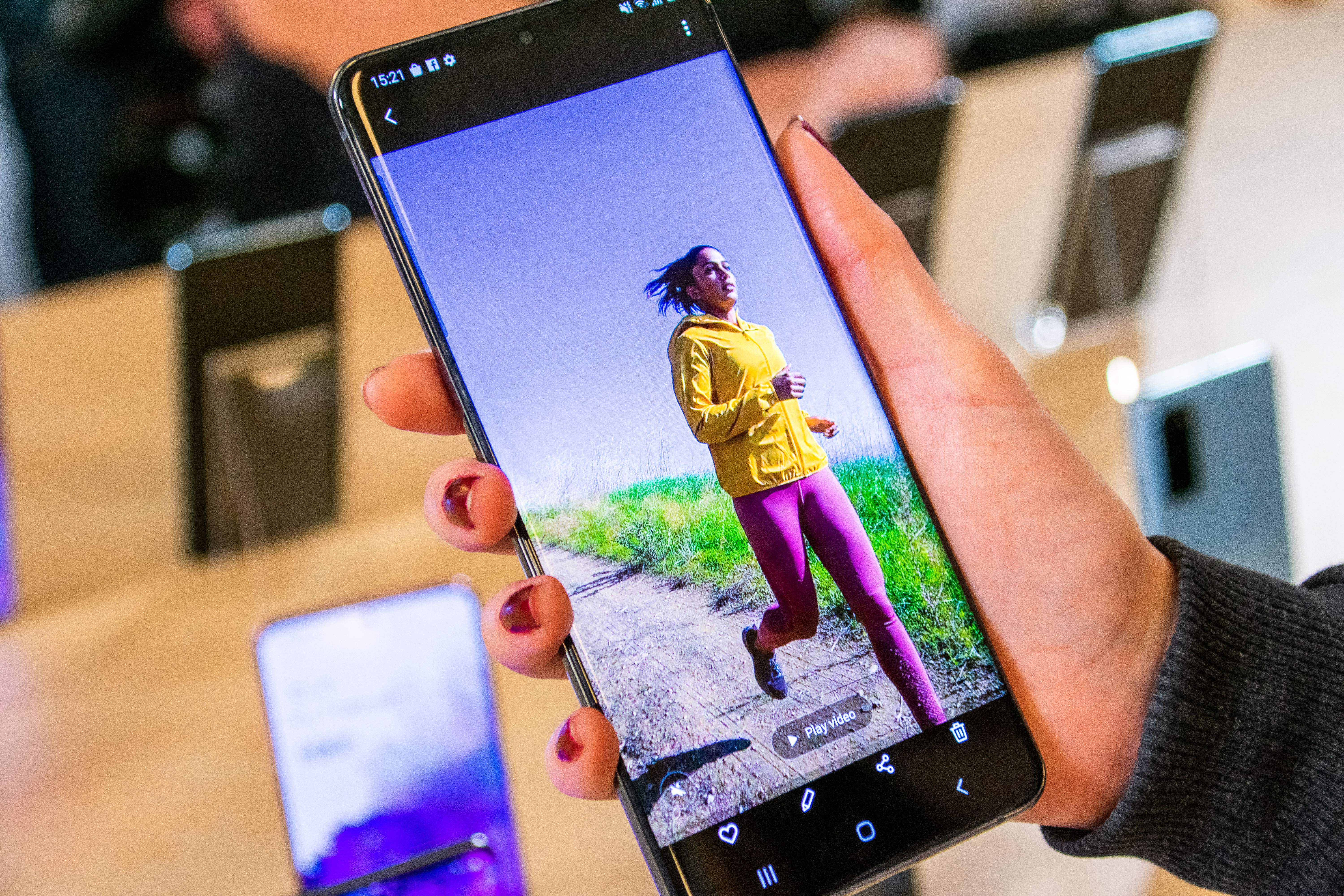 One of the biggest improvements of the S20 is the new display. Not only is it bigger than the S10’s (6.2 inches to the S10’s 5.8), it also has some natty new tech that makes it look better than ever.

It’s certified for HDR10+, which means your films and TV shows will look better than ever. And it has a refresh rate of 120Hz – that’s double the S10’s 60Hz. Which means fast-moving action like games and sports matches will be free of blur or ghosting. Game on!

The S20+ and S20 Ultra have the same tech, but their screen sizes are boosted to 6.7 and 6.9 inches respectively. 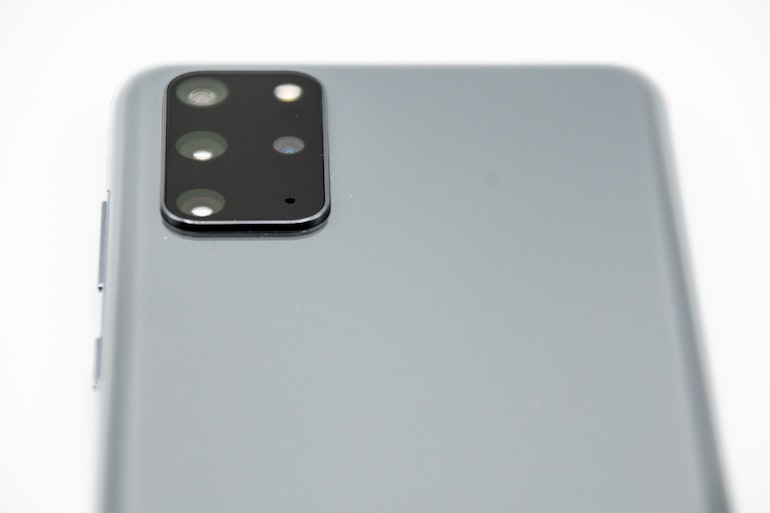 This is another big improvement over the S10, but really it had to be: the camera is one of the main selling points of Samsung’s Galaxy S range, and without major improvements, it would fall behind the competition.

The S20 has a triple camera set-up on the rear. A 12-megapixel ultra-wide lens is complemented by a 12-megapixel wide angle lens and a 64-megapixel telephoto lens. All of which adds up to some pretty awesome shooting abilities.

The S20+ has the same arrangement, plus the addition of a DepthVision camera for portrait mode. And the S20 Ultra ups the wide angle lens to a whopping 108 megapixels.

So what can all this camera tech do? Single Take takes snaps from all different angles with a single press of the shutter and lets you choose the best one. It’s all of the results with none of the trial and error. You can take the colour from one of your snaps and use it as the basis for a filter for other photos, which Instagrammers are going to love. Oh, and the S20 Ultra has a ridiculous 100x optical zoom, for really getting up close and personal with your subjects.

When it launched, the S10 had one of the best cameras around, but next to this it looks positively modest. Its two rear snappers boast 12 and 16 megapixels, and it can record video in 4K. No slouch, certainly, but in the face of such competition it’s already starting to look a little dated.

It may not be the most headline-grabbing feature, but the battery size is crucial when it comes to everyday use. How many times has a low battery ruined your evening? How many crucial calls have you missed because you’re out of juice?

The S20 improves in this area too. Its 4,000mAh battery is bigger than the S10’s 3,100mAh model. Admittedly the S20’s bigger screen and advanced features will be more of a drain, but the extra battery capacity should more than compensate.

The S10 gave up to 12 hours of internet surfing over 3G with a full battery. Let’s hope the S20 can improve on that.

If you go bigger, it follows that you’ll get a bigger battery. The S20+ has a 4,500mAh battery, while the S20 Ultra has a 5,000mAh unit. Expect all-day battery life as standard.

Another crucial consideration. The S20 comes in the same 128GB capacity as the S10, but can now take microSD cards up to 1TB – that’s double the S10’s 512GB. Which means more space for games, films, photos and apps. The S20+ and S20 Ultra also come in 512GB flavours, again with up to 1TB of memory card space.

Convinced you need the absolute best phone Samsung has to offer? Check out our best deals for the Samsung Galaxy S20, the S20+ and the S20 Ultra.

Prefer last year's model? We've got some great deals on the Samsung Galaxy S10 and the S10+.