What the 2021 Budget means for your pocket

The Chancellor of the Exchequer, Rishi Sunak, vowed to keep using the state's full “fiscal firepower” to save jobs and businesses in the wake of the Covid-19 pandemic and lockdown. He promised to “support the British people and businesses through this moment of crisis” and introduced a raft of measures. But what do his announcements mean and will you be better or worse off?
Share this guide 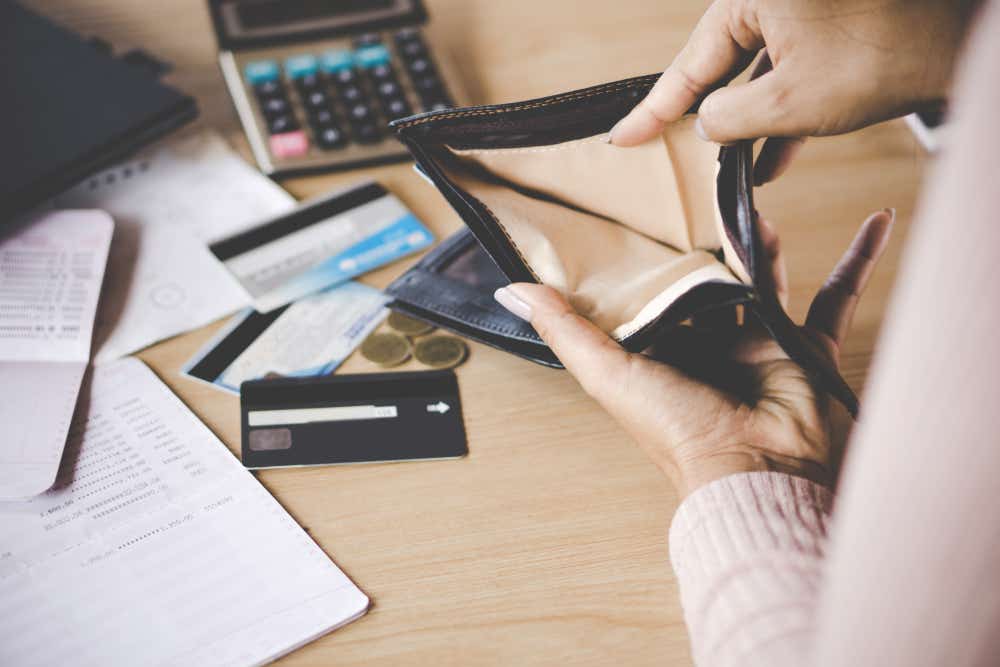 What the 2021 Budget means for your pocket

The Chancellor of the Exchequer, Rishi Sunak, vowed to keep using the state's full “fiscal firepower” to save jobs and businesses in the wake of the Covid-19 pandemic and lockdown. He promised to “support the British people and businesses through this moment of crisis” and introduced a raft of measures.

But what do his announcements mean and will you be better or worse off?

Rishi Sunak announced that income tax thresholds are being frozen until 2026. Usually, the personal allowance, which is the amount you can earn before you have to pay tax, is increased incrementally each tax year, as are other allowances to take account of increases in inflation. By freezing the allowance for five years and not increasing it in line with inflation or any pay rises, it means that more people will fall into the tax threshold, thereby increasing the amount of tax they will have to pay.

Inheritance tax, VAT registration thresholds, pensions relief and the capital gains allowance are all being put on hold.  This is a tax-raising measure by the backdoor. Rather than raising the rate of income tax, the Chancellor has frozen other allowances, meaning that more people will gradually be affected.

By not changing the Inheritance tax nil-rate band and residence nil-rate band, more people will end up paying Inheritance Tax (IHT). The Treasury estimates that it will collect around £15 million simply by freezing this allowance at its current rate.

For any portion of your estate that is over the IHT threshold, you will have to pay 40% tax. This is a significant tax that will start to affect more and more families with larger homes, particularly in the South of England where house prices have been rising.

If house prices continue to rise, which is likely as the Stamp Duty Holiday has been extended until June, then more households will fall into the IHT net over the next five years.

The value of gains that a taxpayer can realise before paying Capital Gains Tax, will be frozen until April 2026. This means that there will be no increase from the current rate of £12,300.

Capital Gains Tax (or CGT) is a tax on the profit you make when you sell an asset. This could be the sale of shares or property, for example a second home. Everyone has an annual CGT allowance and it usually rises by at least the rate of inflation each year, as announced in the Budget. By freezing the rate for five years, this will also affect people who are saving for the future in shares and funds outside an Individual Savings Account. Assets held within an ISA are not liable for CGT. Some have called the freezing of the various allowances as a “wealth tax” by another name.

The Furlough scheme which pays out a salary to people who are not working but still employed, will be extended to the end of September and will cover 80% of an employee’s salary.

In July, employers will be asked to pay 10%, rising to a 20% contribution in August and September. There are fears that some companies will make the decision not to participate in the furlough scheme from August, as it will be more expensive for them.

The quarterly grants for self-employed people, known as SEISS, or the Self-Employment Income Support Scheme will continue until September. However, they will be tapered depending on the amount of income lost by the self-employed person.

Unlike the first two SEISS grants, self-employed people will have to show that their trading income has been significantly affected by the coronavirus. HMRC has warned people that they will need to keep records as evidence that their income has been affected, and that they will be checking against tax self-assessment forms submitted to the tax office in previous years.

Responding to criticism that the newly self-employed have missed out on the three previous SEISS grants, the Chancellor said that 600,000 more self-employed people will be eligible for help as access to the grants will be widened to include those who completed a 2019-2020 tax return and had filed their tax return by the deadline last month.

Mr Sunak announced that the £20 increase in Universal Credit will remain in place for another six months and apprentice grants for employers will be doubled to £3,000. Working Tax Credit claimants will get a £500 one-off payment and the minimum wage will increase to £8.91 an hour from April 2021.

One of the more populist moves by the Chancellor saw the Stamp Duty holiday extended until June for homes worth up to £500,000, then phased back in. This measure was introduced in response to house buyers and sellers who were caught in a bottleneck of sales and the risk that sales would fall through because they would not be able to be completed before the duty was reintroduced at the end of June 2021. An estimated 300,000 extra house sales may now go through before the deadline.

However, some commentators have suggested that this will fuel a further house price boom as buyers try to ensure that the purchase goes through before Stamp Duty is raised again. The allowance will then taper off, applying to the first £250,000 until the end of September, before returning to £125,000 at the beginning of October 2021.

The Chancellor also introduced a new mortgage guarantee scheme for those with 5% deposit in a bid to boost home sales. The scheme already has backing from the major high street banks – Lloyds, NatWest, Barclays, Santander, HSBC  - and Virgin Money is expected to join the scheme shortly.

This would mean that people would be able to get 95% mortgages – something that would help young people for whom property ownership had previously seemed impossible. Rishi Sunak said he wanted to turn “Generation Rent into Generation Buy”.

Compare all types of mortgage with Uswitch

Compare mortgages if you're remortgaging, a first-time buyer, looking for a buy-to-let or moving home

Alcohol duty frozen has been frozen at current rates, as has fuel duty.

In a blow for pension savers, the Pensions Lifetime Allowance, which is the maximum total sum you can save in your pension before you have to pay a tax levy, will be frozen at its current level of £1,073,100 until April 2026.

This will most affect older and wealthier savers, because they will need to reconsider their pensions contributions to ensure that they do not end up exceeding the allowance. Estimates suggest the Treasury will raise £1 billion over five years by introducing the freeze on this allowance.

Any pension saver who exceeds the Pensions Lifetime Allowance will pay tax on everything above the allowance at a rate of 55% if they take it as a lump sum, or 25% if they take the money another way.

Air Passenger Duty (APD) – APD rates will increase in line with RPI from April 2022, meaning that the reduced and standard short-haul rates will remain frozen at the same level since 2012.

The government will offer a new UK-wide management programme to upskill 30,000 SMEs in the UK over three years. Developed in partnership with industry, the programme will combine a national curriculum delivered through business schools with practical case studies and mentoring from experienced business professionals.

The government will launch a new UK-wide scheme in the autumn to help 100,000 SMEs save time and money by adopting productivity-enhancing software, transforming the way they do business. This will combine a voucher covering up to half of the costs of approved software up to a maximum of £5,000, and free impartial advice, delivered through an online platform.