Is a speed awareness course better than a fine and points?

Motorists caught speeding face a financial or legal punishment, but some drivers have a choice: rather than a £100 fine and three points on their licence, they can attend a speed awareness course. Find out about the course before deciding. 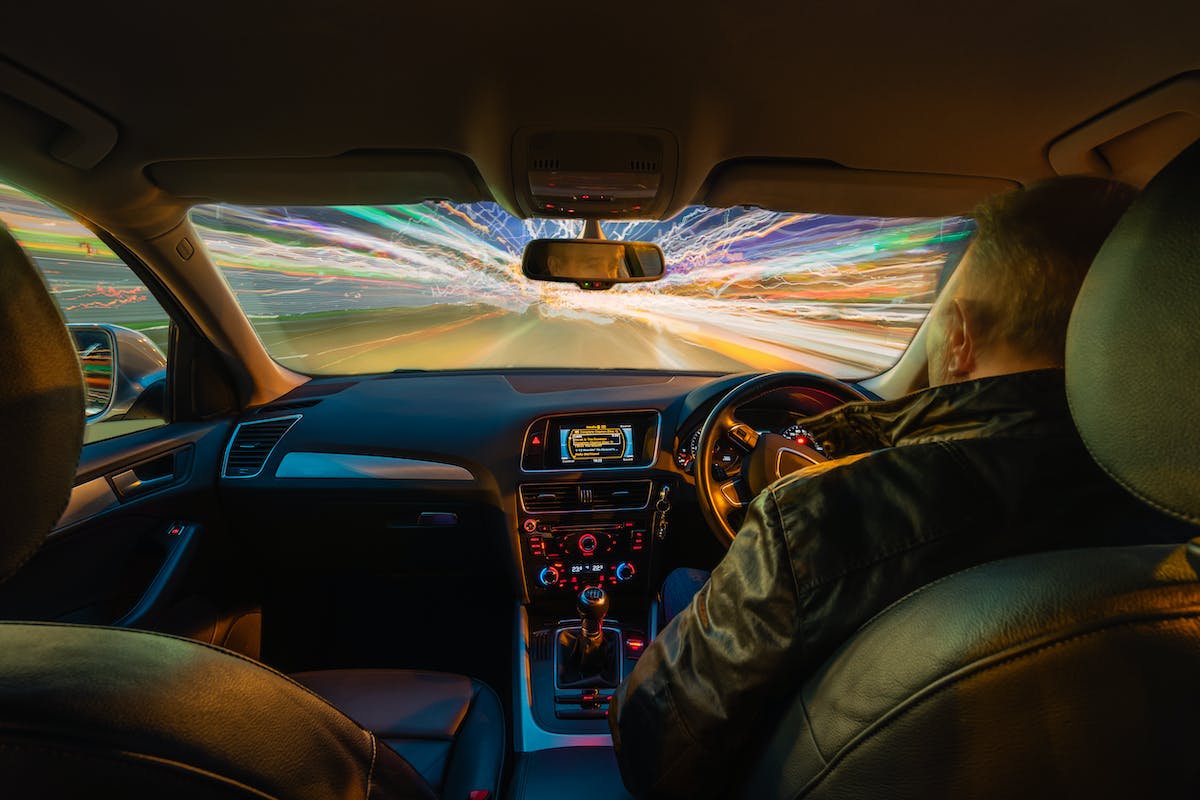 If you have been caught speeding and have been offered the speed awareness course as an alternative to the three-point penalty on your licence and a £100 fine, here is everything that you need to know before you make your decision.

What is a speed awareness course?

The speed awareness course is designed to reduce the likelihood of you speeding in the future and will include information about the dangers of breaking the speed limits.

It also educates motorists on stopping distances, how to determine a speed limit of varying types of roads and how to improve your awareness of your surroundings when you are behind the wheel.

You will also be explained the consequences of driving too fast.

While you will not have to pass an exam, you are expected to demonstrate a ‘positive attitude’ during the session and contribute to group discussions.

How long is a speed awareness course?

Fortunately, there are sessions available both during the week and on the weekend, plus on evenings and weekends, so you won’t necessarily have to take time off work to attend.

How much does a speed awareness course cost?

these courses aren’t much cheaper than a speeding fine, with the typical cost being about £85, but the savings can increase over time due to your car insurance premiums (see below).

However, you can only attend one once every three years, so if you offend again within 36 months, you will be forced to take the points.

Who can take a speed awareness course?

Just because you have been caught speeding, does not mean that you will be automatically offered the speed awareness course as an alternative to a fine and penalty points on your licence.

To qualify for this option, you must fit the following criteria:

Otherwise, you will have no choice but to receive a fixed penalty notice and a minimum of three points on your licence.

What’s more, if you are caught with a more serious speeding offence, for instance, 10% plus 9mph over the limit, you will face time in court.

How much is a speeding fine?

The amount that you pay for a speeding fine varies, depending on the speed you were caught driving, the speed limit of the area you’re driving in and your income.

Should I pay the fine or do a speed awareness course?

Depending on your income, it’s possible that the fixed-penalty fine may seem a better option as the minimum amount is only marginally more than the cost of the course and does not require you to take five hours for the session.

However, it is crucial for you to do your sums in advance because having points on your licence will push your insurance premiums up for at least four and up to 11 years – depending on the severity of your conviction.

The increase in your car insurance costs as soon add up over time, particularly if you reoffend.

Alternatively, if you accept a place on a speed awareness course, your licence will remain point-free and the impact on your motor cover should be less.

In some cases, depending on the insurer, attending a speed awareness course can increase the cost of your motor cover because it's likely that you will be viewed you as a greater insurance risk than a driver who has not been caught speeding.

Nevertheless, it is unlikely that it will be more than the long-term cost of points on your licence.

Bear in mind that while any speeding convictions and points must legally be declared to your insurance company – even when shopping around on a comparison website.

But the onus is on the insurer to collect all the information that they need from you to provide cover, not for you to declare everything that they think might be important. What’s more, the police and local authorities don’t inform insurers either.

But, do not be tempted to withhold this information in a bid to keep costs down: if you have been asked by an insurance provider, you must answer truthfully, or else risk invalidating your policy.

If you have already taken out a car insurance policy but unintentionally failed to declare a speed awareness course, you should contact them and inform them you’ve taken the course.

There is a chance that your premiums will increase both those in the future and retrospectively, but the financial and legal implications of driving without insurance are far greater.

How much more should I expect to pay for car insurance after taking a speed awareness course?

While it is not a given that your insurance costs will rise for certain, experts say that premiums can increase by between 10% and 30%.

Despite the fact that a speed awareness course is a replacement for penalty points, it doesn’t change the fact that the driver involved has broken the law.

In reality, many insurers do not increase premiums for a single offence, and an SP30 three points on your licence.

Is it possible to fail a speed awareness course?

While there is not a test to pass, if you fail to complete the course in a satisfactory way (not participating or quitting the workshop before it finishes, for example), then you will have to take the points or be summoned to court.

What’s more, you are unlikely to be refunded the cost of the course.

How do I book a speed awareness course?

If you are caught breaking the speed limit, you will receive a notice of intended prosecution from the police.

If given the option to take a speed awareness course, you must accept the offer and return the form within the time limit stated on your letter.

Here you will find out which organisation is providing courses in your area, and how to book online. Once you have been accepted, you will be sent a confirmation email with details.