How to keep your Android safe from viruses

Although the iPhone is the most popular brand of smartphone here in the UK, worldwide, more people use an Android smartphone than any other. Android differs from Apple’s iOS by being an ‘open’ operating system. This means that different smartphone makers can alter it to suit their devices. And any developer can make an app for it.

However, this flexibility and free reign also means that Android phones are a bit more susceptible to the unsavoury side of digital life, such as malware.

Let’s take a look at some of the measures you should take to shore up your Android safety. 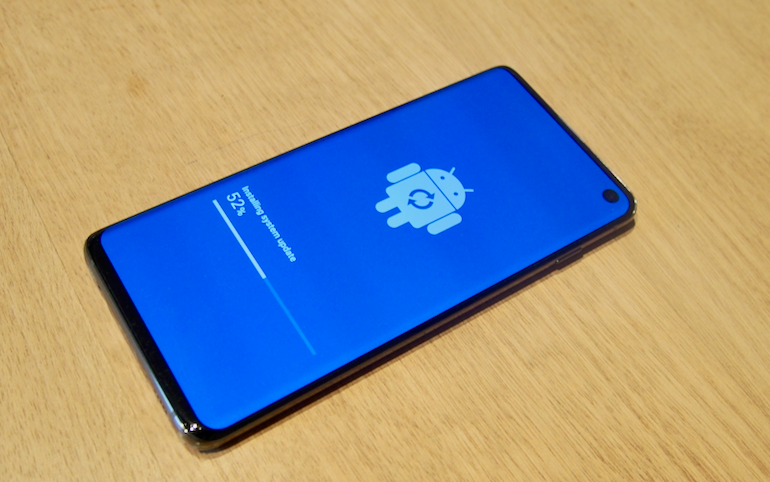 The first thing to do is always make sure you’re running the latest version of Android software on your device. Not only do Android system updates come with new features, they also come with tighter security and bug fixes.

To ensure your smartphone is updated to the latest Android operating system, head to Settings then to System then Advanced and then into System update. There you’ll find what version of Android you’re running, and if there’s a new update available.

Only install apps from the Google Play Store

There are all sorts of apps available to make your Android experience more productive, creative, and fun. From world famous social media apps to smaller apps for specific interests, you can find most of these in the Google Play Store.

However, you can also download apps outside the Play Store, which Google refers to as ‘unknown apps’. These apps are usually blocked by default, however you can still download them if you give specific permission.

Downloading and installing apps from random sources (such as a popup website or email) is not recommended, as they could be hiding viruses that can be used to steal data or damage your phone.

Stick to apps you know

Occasionally, the odd rogue app can make its way into the Google Play Store. In 2020, an app called SnapTube found its way onto the Google Play Store where it was downloaded by millions of people. Once installed on people’s smartphones, it took advantage of a payment feature that allows apps to charge people and sign unwitting users up for premium services.

Google has since removed SnapTube from the Play Store. But the lesson here is to do a bit of research when downloading an app, especially if it’s not from a brand or established app developer you recognise. Even a quick scan of the reviews will often do the trick.

Just like your operating system, your apps will often come with regular updates too. It’s easy to ignore these update requests but it pays to update whenever you can. Over time, apps can become buggy and slow down, so with an update you can improve your service and get new features.

They can also become susceptible to security concerns, so with an updated app you know you’re using the safest possible version. 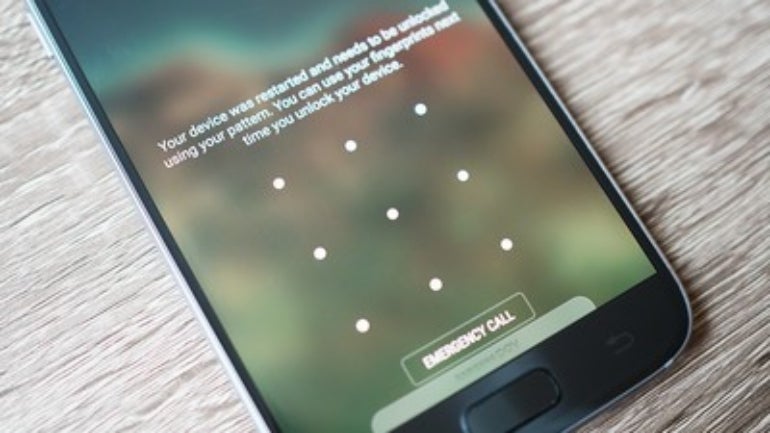 If you often let your kids use your phone then you should make sure apps and entertainment can only be downloaded with a password. This will stop little ones from accidentally installing apps, buying games or films, or even signing you up for subscriptions accidentally.

Some of the apps you download may need to access different parts of your phone, but whether you allow them to or not is completely up to you.

Usually, apps ask for permission before accessing the required sections of your phone, but some might not. To manage your app permissions just go into the app permissions section of the Play Store and select which app has access to what. And if you’re concerned about a specific app accessing certain information, just be safe and delete the app.

A great way of keeping your phone secure in general is by setting up two-factor authentication on Google. This means there will be two steps to your passwords which makes life a lot harder for would-be hackers.

Protect your phone with antivirus software

By installing security or antivirus software on your phone, you can add an extra layer of protection against malware and viruses. Antivirus software like Norton Mobile Security and Google Play Protect has all sorts of features to keep your phone safe such as scanning your handset for viruses and hidden malware, removing and blocking threats and warning you about dodgy websites and downloads.

Finally, one of the best ways of keeping your smartphone secure comes down to simply using your common sense. Don’t click on dodgy pop-up links saying you’ve won a prize, or download apps that sound like they’re offering a service that’s too good to be true.

Be careful with emails too. Phishing scammers are getting more and more sophisticated with their scams, but you can almost always tell if you keep your wits about you. Look out for odd typos or formatting errors in emails that purport to be from trusted companies and never enter any details like bank info or pincodes.