We've been using Android 7.0, AKA Android N, for about a week now on a Nexus 6P handset. And it's still so fresh that it's still warm.

It always names each version of Android after a sweet treat, though. CF: Android 6.0 Marshmallow, 5.0 Lollipop, etc.

So we're expecting N to be called something like Nougat.

Anyway, what's new? And how does it compare to trusty old Android Marshmallow? Here's our take.

It's very much a work in progress 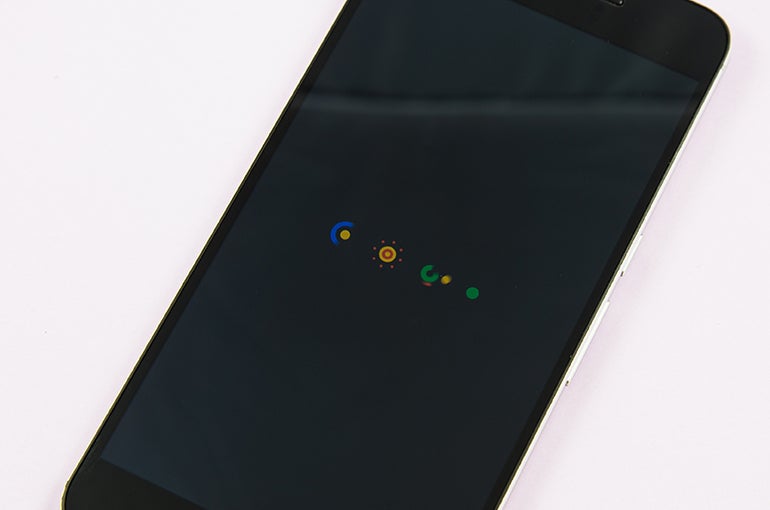 First of all, we must stress that this is a very early build of the operating system.

It's really intended solely for developers to test their apps, so Android N can be fine-tuned before it's ready for general release.

Naturally then, a few bugs are inevitable, though hopefully they'll be ironed out before launch.

As soon as you start up Android N, you'll see this is a rethought version of Google's software with a neat, new circle motif that morphs into the Android logo upon start-up.

It also has a crisp sunset wallpaper as default, in keeping with the new version's pastel colour scheme. But obviously you can change the wallpaper if you like. 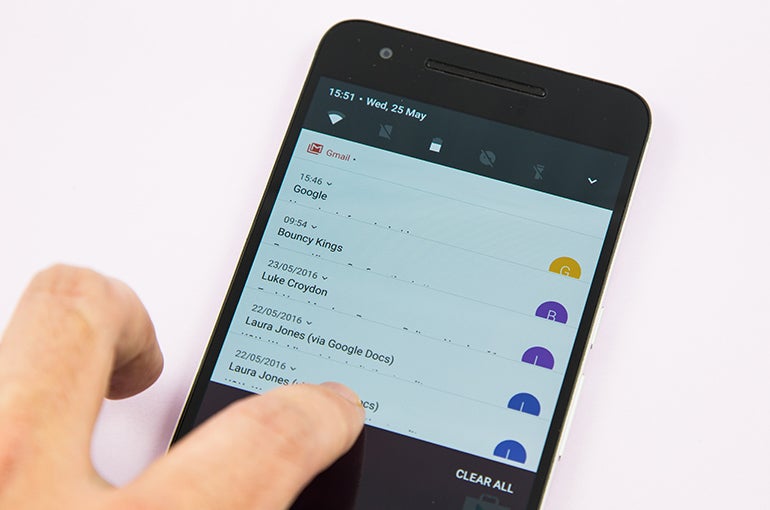 That means when you drag down from the top of the screen, you won't see too many cards showing notifications.

However, your screen will still fill up if you're getting notifications from lots of different apps.

You can expand the full list of notifications by dragging with a two-fingered gesture, as if you were zooming into a photo.

Like Android Wear, soon you'll be able to reply to messages from inside the notification card, so there's no need to open the dedicated app (though this feature wasn't enabled in the version we tried).

It's shaping up to be a much speedier way of working through notifications, and of getting back to people.

Two apps side by side 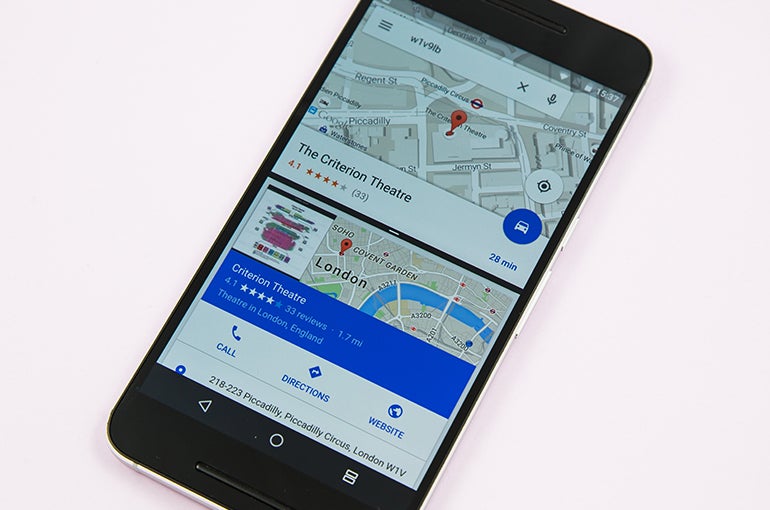 Multi-window support is one of Android N's major new features. This lets you run two apps in separate windows on the screen, with one above the other.

This been possible on Samsung handsets for some time, but not on other Android phones.

To use it, open an app, and then 'long-press' the app switcher icon (that's the square to the right of the home and back buttons below the screen).

You can then pick a recently-used app to appear below another, or side by side in landscape mode.

You can also resize each window by dragging the bar that appears between them.

So if you want to have one app much more prominent than the other, you can.

Alternatively, you can swipe it all the way across the screen to view that app fullscreen.

Generally, it works very well. We were able to watch a YouTube video on one side of the screen while scrolling around a Tube map on Citymapper on the other.

It did cause the Google Play Store to crash on more than one occasion, though, but it's still early days for the OS.

One very useful feature is the ability to copy text from one app and paste it straight into the other. We can imagine a lot of students finding that very useful come coursework time...

Night Mode is back, though at the moment it's still in an experimental stage. As such, it's hidden away in the System UI Tuner.

Just like Night Shift on iOS, it's meant to take out the screen's blue light which interferes with the body's circadian rhythms, stopping us getting to sleep.

We say "meant to", as it wouldn't work for us – it just refused to turn on. We'll put that down to a bug that needs squishing before Google is ready to roll it out publicly. 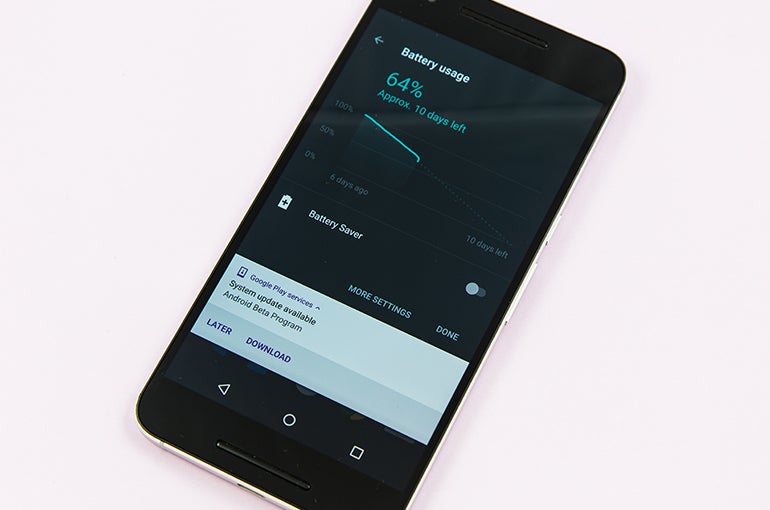 This feature is already present in Android Marshmallow, but in Android N it's been improved.

Doze is a way of preserving battery life. In Marshmallow, it cuts down on background activity whenever the screen is off and the phone is inactive.

But we're talking 'sitting-on-a-shelf' inactive, as in completely still. In Android N, it kicks in whenever the screen is off.

So even if you're walking around with it in your pocket, it'll still cut down on battery wastage.

In practice, the Nexus 6's battery life did last a little longer than usual.

But Doze is completely ineffective when you're using the phone a lot, as it's only activated when the handset is idle.

Nevertheless, it's a smart way to squeeze a little more out of the phone's battery.

It's early days yet for Android N. There are still three versions to be released before we get to the final, consumer-ready edition, and even then we're likely to see regular tweaks and improvements.

It's expected to launch sometime between September and November. Though as ever, it'll only be for Nexus devices at first.

If you own another Android device, you'll have to wait for your manufacturer to make it work. And as we've seen, that can take months.

There are plenty of kinks to iron out, but overall it looks like another user-friendly, slick version of Android.

You can grab Android N in preview form right here.