The Honor 50 was the first phone the company released since breaking from its former parent company, Huawei, in early 2021.

This means, without restrictive US trade sanctions looming over it, the Honor 50 was the company’s first phone in some time to ship with full support for Google Mobile Services and a Qualcomm Snapdragon chipset, finally making it a viable purchase for users outside China.

Although Honor is no longer Huawei’s budget offshoot, the Honor 50 continues to pack premium features into a handset with a mid-range price-tag. It boasts a 120Hz OLED display, a whopping 108MP main camera, and comes with built-in 5G support.

The Honor 50 may be a mid-range device, but it looks and feels like a premium handset. It features a sleek frame that curves into the long edges, an attractive, reflective back that’s somewhat reminiscent of recent OnePlus flagships, and an unobtrusive punch-hole cutout embedded in its 6.57-inch OLED screen. The handset is available in Midnight Black, Emerald Green, Code (a mish-mash of pink and iridescent lettering) and Frost Crystal.

No matter which colour you pick, however, it’s impossible to ignore the hefty camera bump on the rear of the handset. It’s one of the largest we’ve seen this year, and its placement in the corner means the phone jumps around if you use the screen while it’s sitting on a desk or a table. Another downside is that, like many sub-flagship smartphones, the Honor 50 lacks an IP rating for dust and water resistance.

However, despite packing a hefty camera array and a large 6.57-inch screen, the Honor 50 is impressively pocketable, measuring in at 7.78mm thick and tipping the scales at 175g. This means it also sits comfortably in the hand, though it’s glossy surface makes it somewhat slippery.

The Honor 50 isn’t short on ports or buttons, either. You’ll find a power button and volume rocker on the left hand side, while the bottom edge houses a speaker grille, a dual-SIM slot, and a USB-C port. There’s no 3.5mm jack, but unlike most Android smartphone makers, Honor bundles a wired USB-C headset with the handset. 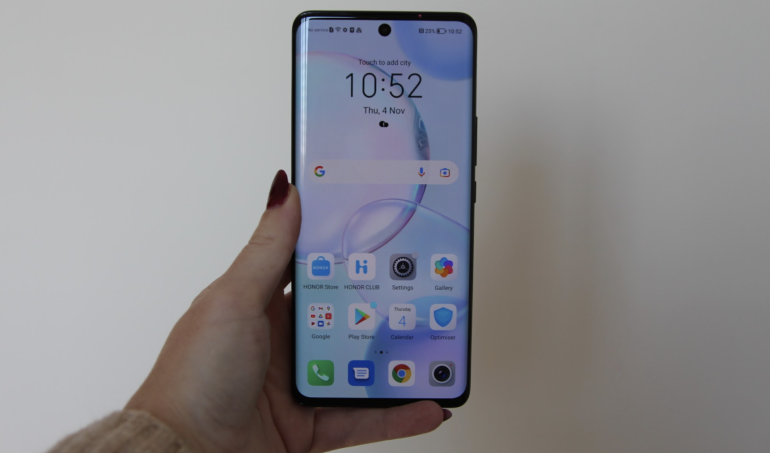 The Honor 50’s display is as impressive in person as it is on paper.

The handset packs a 6.57-inch 1080x2340 OLED screen, complete with curved edges (a feature typically reserved for more expensive handsets), and a 120Hz refresh rate, which makes scrolling through websites and gaming an super-smooth experience. Naturally, the refresh rate can be set to adjust dynamically to preserve battery life, though it can only switch between 60Hz and 120Hz.

The vibrant display is surrounded by barely-there bezels, and sports a centrally-placed punch-hole cutout that is obvious at first, but soon disappears into whatever content you’re viewing.

There’s also an under-screen fingerprint sensor that proved fast and responsive during our time with the handset, although a Face Unlock option is also available. 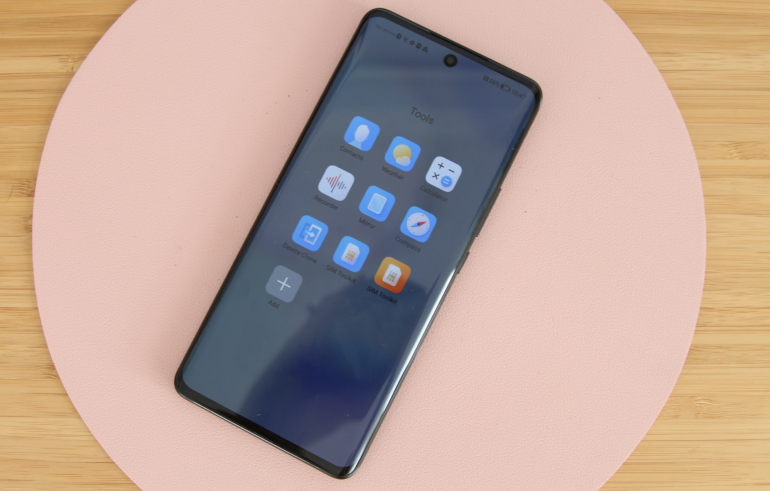 The Honor 50 is the first in some time to pack a Qualcomm chip, although you won’t find a flagship 8-series processor under the hood. Rather, the device packs a mid-range Snapdragon 778G, which Qualcomm claims improves both CPU and GPU performance by 45%, and AI processing by 123% compared to previous generations.

Despite these improvements, the Honor 50 is by no means the slickest smartphone on the market. While performance was generally good, we ran into a few issues with using power-intensive apps - an issue we never had with the similarly-specced OnePlus Nord 2. However, for those not planning on using the Honor 50 for long gaming sessions, it’s more than capable of doing everything you need. Qualcomm’s Snapdragon 778G also equips the handset with 5G support, which is a great feature for a phone at this price point.

There are two versions of the Honor 50 to choose from. The has 6GB of RAM and 128GB of storage, or you can opt for 8GB RAM and 256GB of storage.

In terms of battery life, the Honor 50 can easily cope with a full day of interrupted use thanks to its 4,300mAh battery. Even if you do find you need to charge it during the day, Honor claims that its 66W SuperCharge technology can charge the battery to 70% in just 20 minutes when using the charger provided. 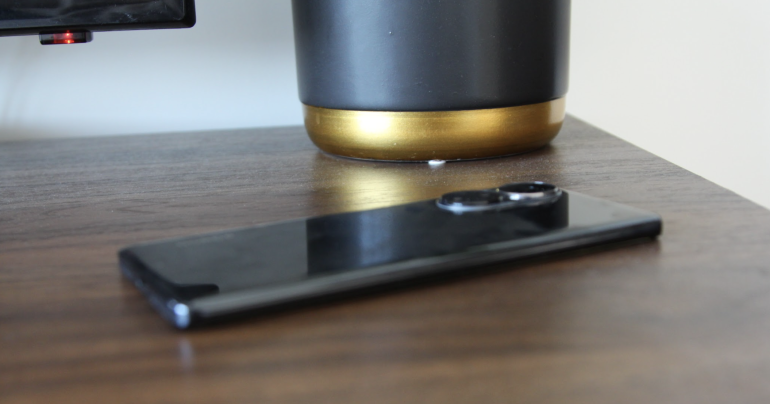 One of the headline features of the Honor 50 is that it ships with Android 11 and full support for Google Mobile Services. However, this is somewhat mired by Honor’s Magic UI software, which we found to be one of the most intrusive Android skins available today.

While most Android manufacturers have taken to stripping back and offering a largely vanilla Android experience, Magic UI has its annoyances. For starters, there are a huge amount of stock Honor apps that you’ll unlikely ever use.

There’s a separate Gallery app, a custom Weather app and Honor’s own app store that appears to be a blatant attempt to flog more Honor servers. Thankfully, Android remains as customisable as ever, so it’s easy to tweak the UI to get the experience you want. 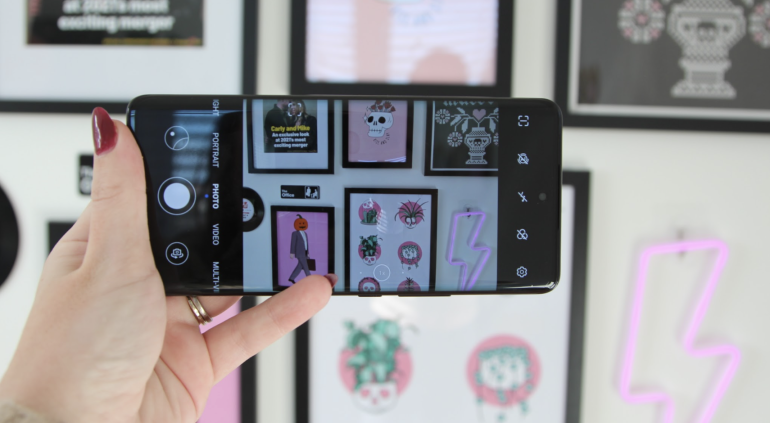 The Honor 50 packs a 108MP main camera, which comes paired with an 8MP wide-angle camera with a 112-degree lens, a 2MP bokeh camera, a 2MP macro camera and a 32MP front-facing camera.

While this sounds impressive on paper, we felt a little let down by the main camera’s performance. While it’s capable of producing detailed, Instagram-worthy shots, we found the 108MP camera to be a tad light sensitive, which means it will tend to overexpose photos. On the flip side, the lens also struggles with low light, and we found the Honor 50 produces shots that are noisy and lacking in detail. 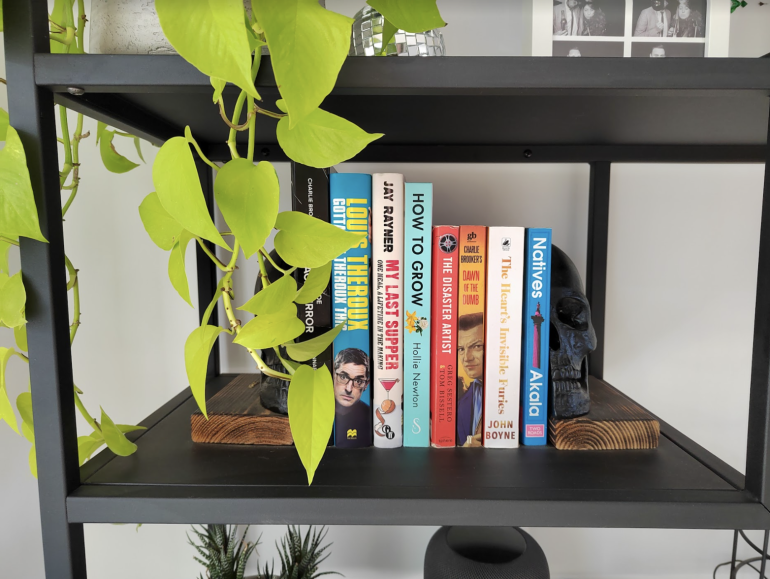 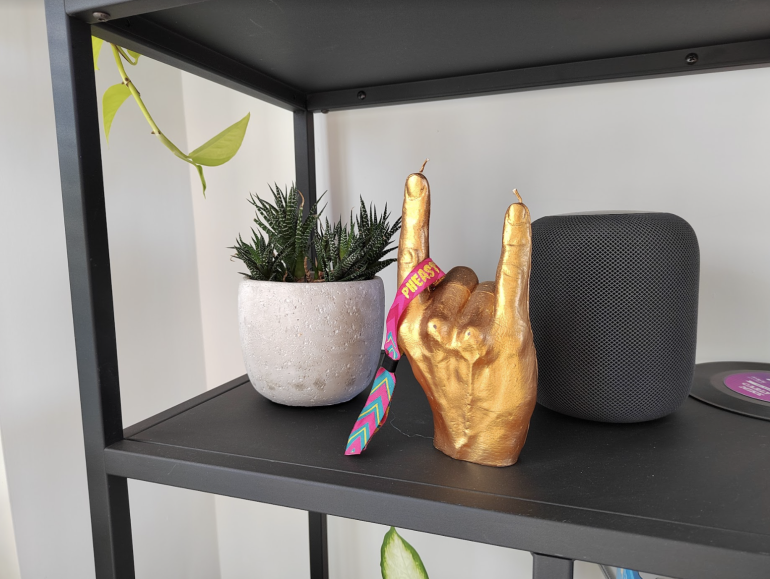 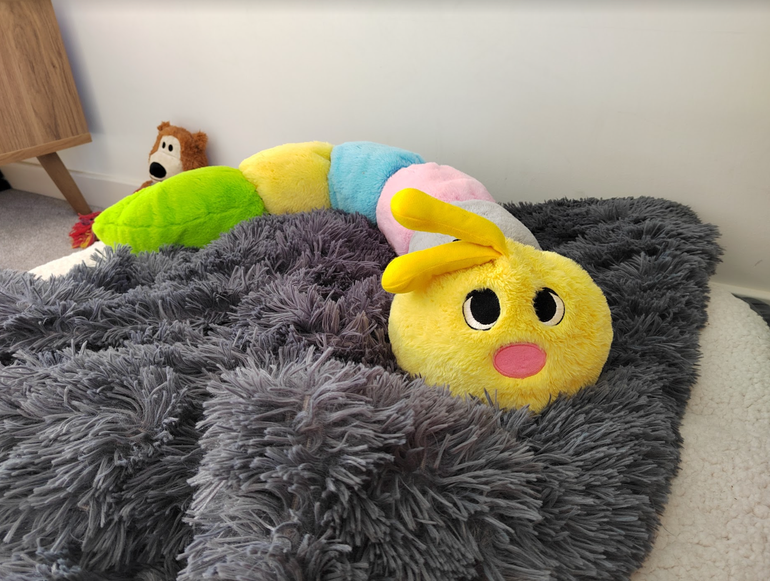 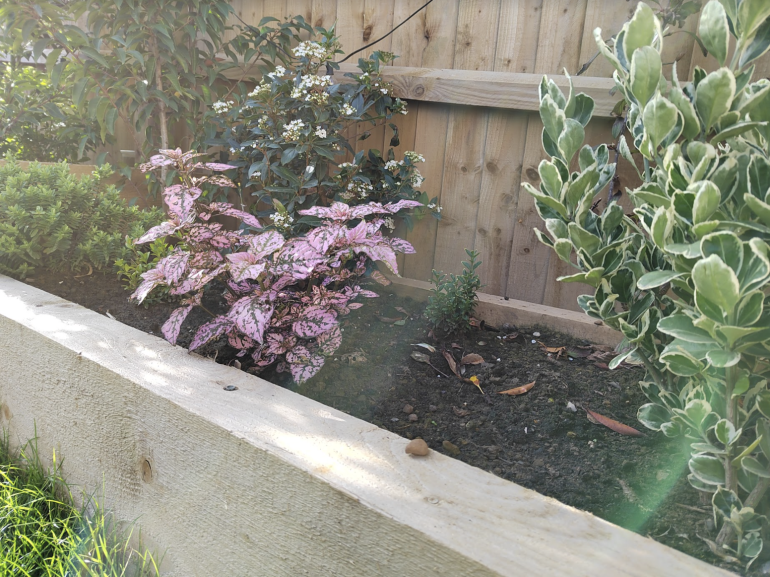 The other three cameras leave a little to be desired, too. The 8MP wide-angle lens, while great for cramming extra detail into a shot, struggles when it comes to image quality, particularly when compared to the main 108MP lens. Similarly, the 2MP bokeh and macro lenses seem somewhat superfluous. The depth sensor will help with portrait mode but likely won’t be used otherwise, while the macro lens is fiddly and will likely be forgotten about just as quickly. 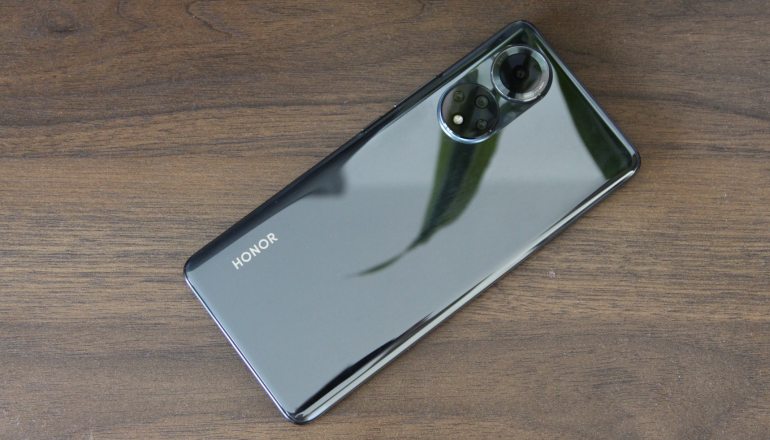 The lower-spec 6GB/64GB Honor 50 model will set you back £300, while the 8GB/256GB model costs £350. While that price seems reasonable considering the handset’s bumper featureset, it’s hard to recommend the Honor 50 compared to other similarly priced handsets on the market, such as the OnePlus Nord 2 5G.

Although the Honor 50 packs a punch in some areas - the design is fun and eye-catching, the screen is excellent and it's by no means a slouch when it comes to performance - the handset falls short in other areas. There’s no IP67 rating, for example, and while we’re pleased to see the return of Google Mobile Services on an Honor device, this is somewhat overshadowed by the company’s barrage of third-party bloatware.

Overall, however, the Honor 50 is a great phone for the price. And whatever shortcomings it has are easy enough to get around. If you want a 5G-ready phone without a hefty price-tag, this might be exactly what you're looking for.