Joe Svetlik - 22 November 2017 Last updated: 10 December 2019
Comment
Share
Tweet
Life, eh? What's it all about? We grapple with the big questions in our review of HTC's latest mid-range phone.

Mid-price phones are certainly improving. Just a few years ago, anything less than £400 would get you a small handset with a grainy, low-res screen.

But the U1l Life is huge. Its 5.2-inch screen is bigger than some similarly-priced rivals (iPhone SE, we’re looking at you), and it feels well-built and solidly put together.

Sure, its back is acrylic glass rather than metal. But you’ve got to expect some trade-offs for the price.

When it comes to looks, while the U11 Life doesn't stand out from the crowd it's still very presentable. And it's neatly designed too.

Buttons are easily reachable, which isn’t always the case on bigger smartphones, and the fingerprint sensor is on the front of the phone, not around the back.

So you won’t accidentally smudge the camera lens when you’re trying to unlock it. Unlike, say, the Samsung Galaxy S8.

Our review unit came with an appealing blue back, but it’s also available in black.

The 5.2-inch screen has Full HD resolution. And while it's not as sharp as more expensive models, the display still looks crisp.

Colours are true and bright, but a little too sugary for me. Images could be sharper, but then we’re used to the brilliant displays on higher end, more costly handsets.

The U11 Life is certified for hi-res audio, which means it can play sound files with a higher bitrate than standard MP3s.

This will please those who are into their hi-fi, and is an impressive feature on a mid-range phone.

The HTC USonic headphones that come free in the box are pretty high-grade and are equipped with noise-cancellation technology, which blocks background noise with white noise.

This means you can hear the song clearly without turning up the volume and risking damaging your ears.

They sound good too. The drums on a hi-res stream of Michael Jackson’s Dirty Diana had plenty of punch, and the electric guitar was suitably atmospheric.

A word of warning though: because there’s no headphone port, they plug in via USB-C.

The result is that unless you buy an adapter, you can’t listen through your headphones and charge the phone at the same time.

It’s not something we find ourselves doing often. But it is a limitation nevertheless. 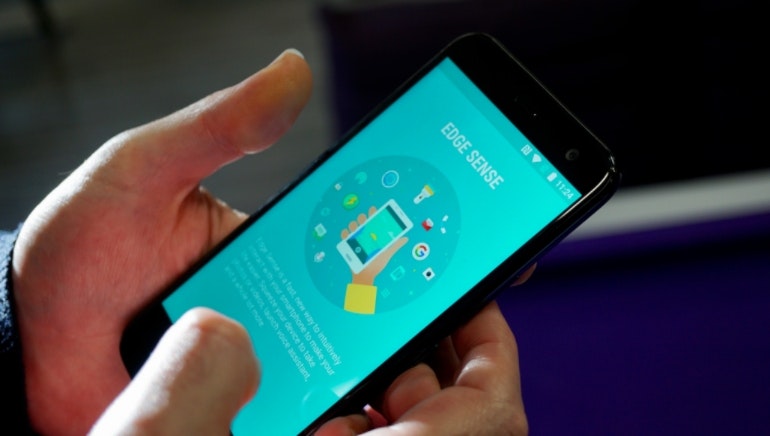 Just like the HTC U11 – and Google Pixel 2 – you can squeeze the side of the U11 Life to open certain apps.

It might seem a little strange at first, but it’s an innovation of sorts. And that's always worth applauding. And it's intended to save you time too.

Instead of unlocking your phone and going through menus to find the camera app, for example, you just squeeze the sides and the camera opens up instantly. So you're ready to start snapping in a trice.

Motorola/Lenovo has tried a similar thing with its ‘Quick Capture’ gestures (in that case, you flick your wrist twice to open the camera, or perform a handshake-like chopping action to activate the torch).

In our test HTC’s implementation is more reliable, as it’s a simpler system.

That said, more often than not I forgot it was there and ended up opening the camera the normal way. But that could well change once I spend more time with the phone.

The squeezable sides don't just activate the camera. You can assign different actions to the squeeze function, including launching a voice assistant, launching a different app, taking a screenshot, turning on the torch, and more.

You can also set different actions for a short squeeze and a long squeeze.

The U11 Life is waterproof. And we don’t mean splashproof. We mean IP67-rated waterproof.

That means it can be fully dunked in water for up to 30 minutes and still come out working. Again, that’s impressive at this price.

On board Near Field Communications (NFC) technology means you can tap to pay in shops and restaurants and tap-to-pair the phone wirelessly with a speaker.

And the U11 Life uses USB Type-C for faster data transfers and charging than USB Type-A, too. 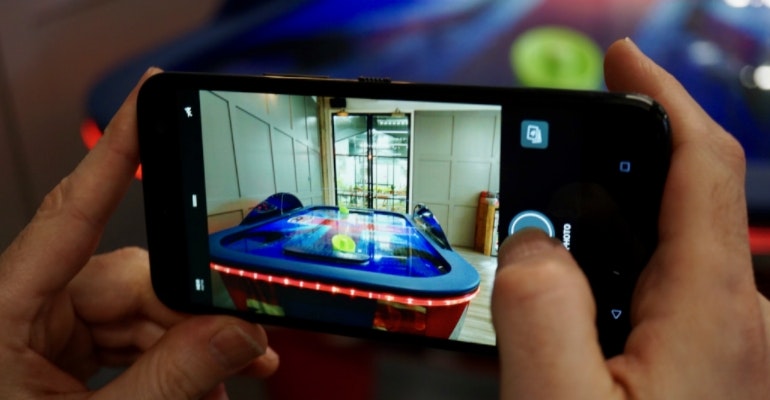 Although the camera on the U11 is no slouch, it's still an area where we feel HTC could have pulled out the stops a little bit more.

While colours are accurate, images aren't quite as detailed as similarly-priced rivals.

It boasts 16 megapixels, which is more than some. HDR mode makes images appear more lifelike, and it has nice extras such as slow motion video and 4K video recording (though the screen is only HD, so can’t show the benefit of those extra pixels). 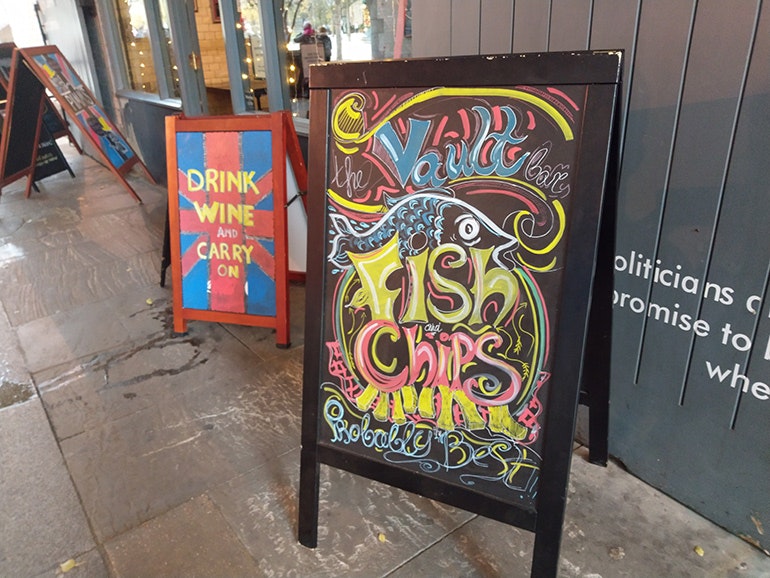 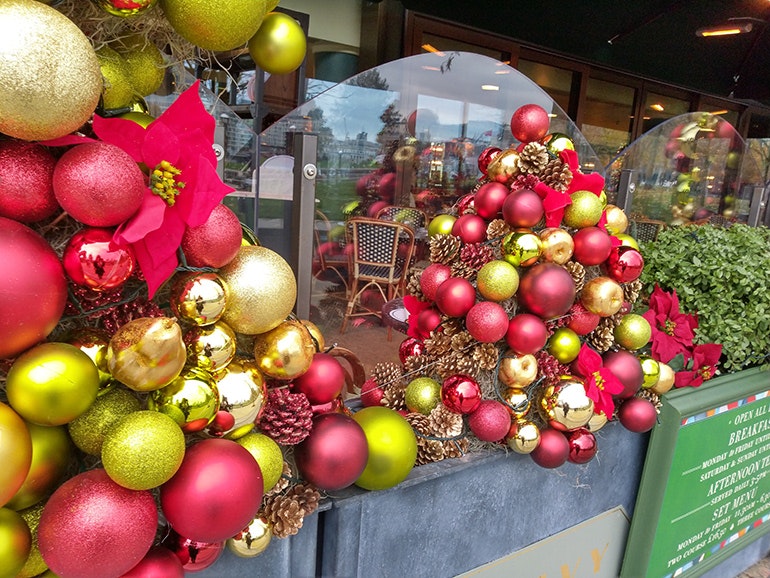 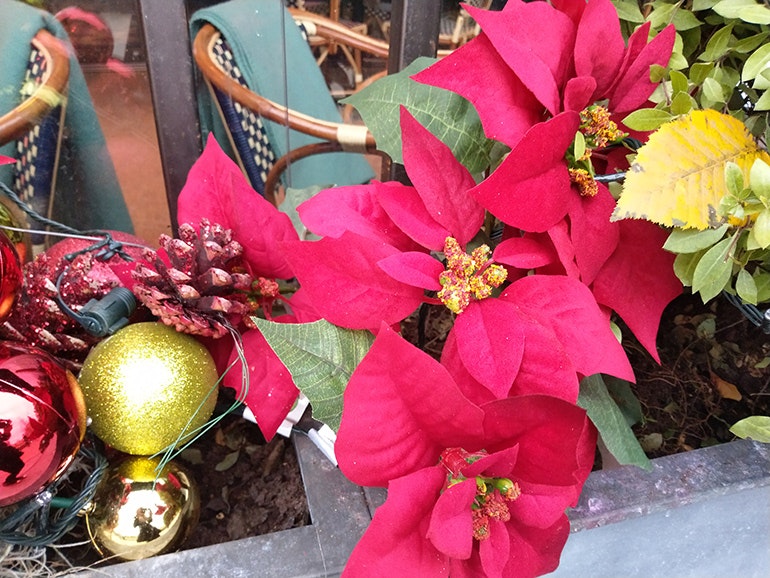 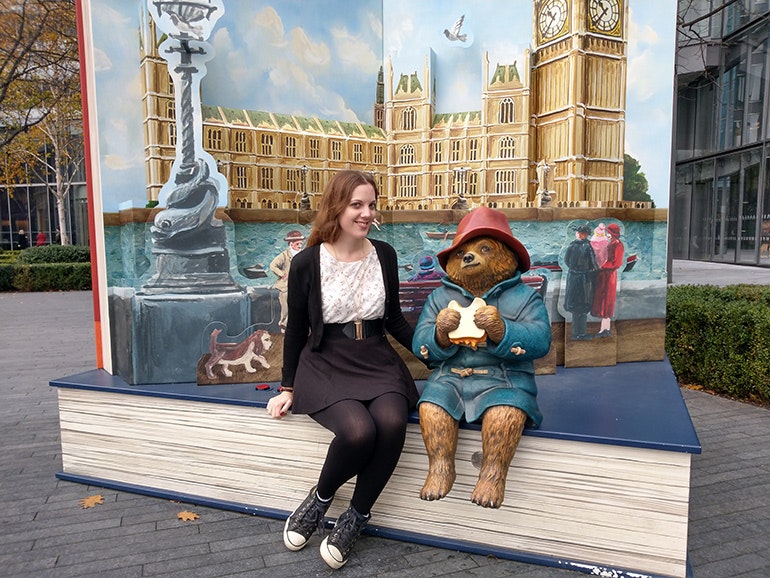 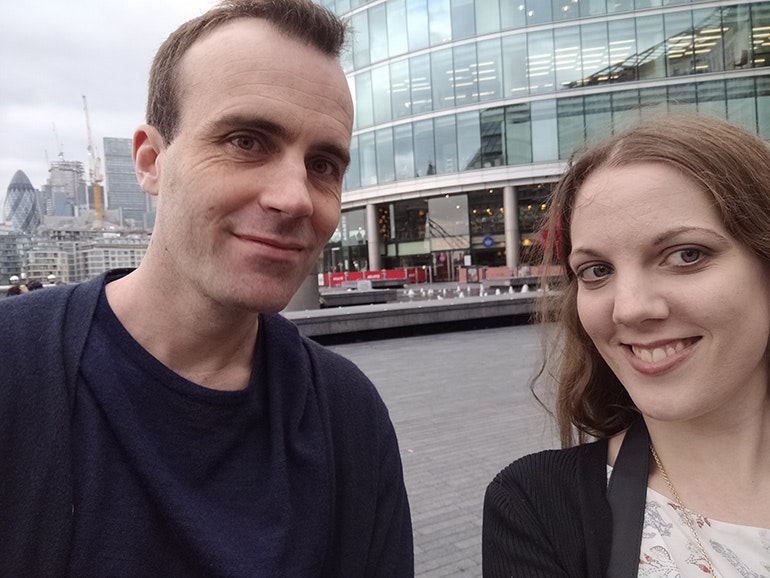 It’s not a bad camera, far from it. It’s just that rivals, such as the Moto G5, are a mite better.

The 16-megapixel front-facing snapper is pretty impressive, though.

Selfies are nice and sharp, and you can take them just by speaking, which will eliminate any judder as you press the shutter.

It too has an HDR mode, as well as a selfie panorama setting for group shots. And Facebook Live addicts will love the Full HD video recording. 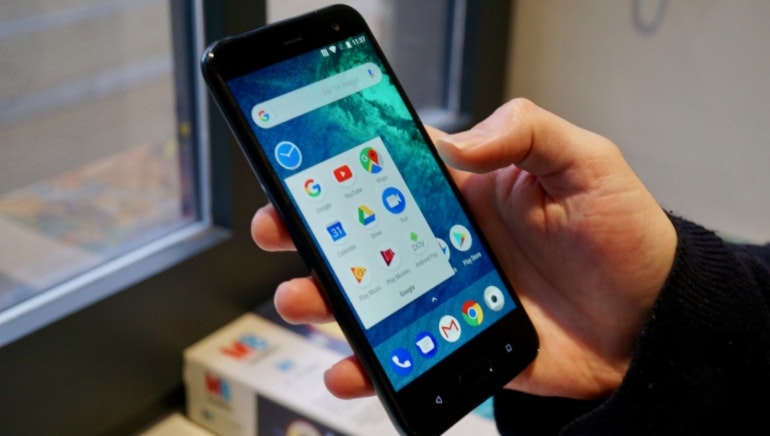 Android 8.0 Oreo comes as standard. This is the latest version of Android, and as such, comes with all the bells and whistles.

Like Google Assistant, Siri, Cortana and Amazon’s Alexa, this is a voice-activated personal assistant that can do everything from set a timer to look up information online.

Oreo also helps the phone boot up in double-quick time. By minimising background activity in the apps you use least, it saves on battery life and helps the phone run quicker.

We still found battery life a little on the short side though. More than once, we needed to plug in by dinner time, though that was with pretty intense usage.

Oreo also remembers your log-in details for apps. So just like with websites, it autofills your info and lets you log in quicker.

A split-screen mode lets you use two apps at once, so you can conduct a video call while adding an appointment to your calendar, say.

Plus it comes with Android Instant Apps. These let you jump straight into certain apps from your browser, with no installation needed.

It’s great for getting a taster of the app without committing to a full download.

When it comes to performance, we’ve no complaints. You glide through menus and apps load quick as you like.

All the games we tried ran smoothly, as did videos, websites and apps like Gmail and Google Calendar.

Sure, a more powerful phone would outperform it in spec tests. But the U11 Life will be fast enough for 99 per cent of people. 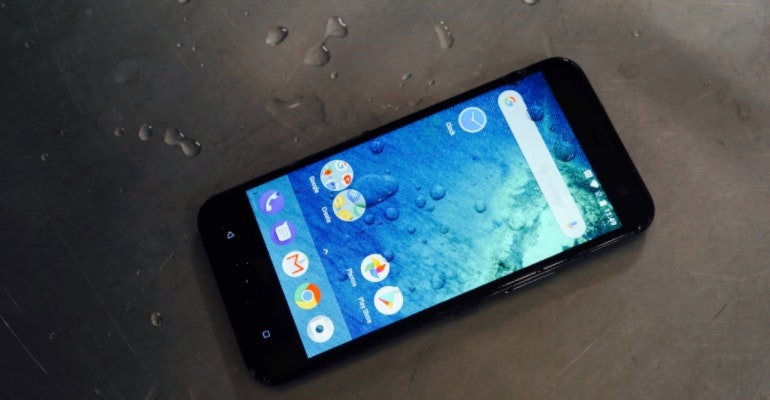 After a week of testing, the U11 Life’s acrylic glass back looked as pristine as when we took it out of the box.

Despite being nestled next to our keys in our pocket, there wasn’t a scratch in sight. Which is reassuring.

Of course, you could protect it with a case, to make doubly sure it doesn’t get damaged.

The U11 Life is also waterproof up to 1m for 30 minutes, so you don’t have to worry if you drop it in the bath.

Value for money and verdict

As mid-range phones go, the U11 Life is a very likeable handset. Your £349 gets you a more-than-capable phone with a few tricks up its sleeve.

If you decide it's not for you, though, there are some decent alternatives around. Not least the iPhone SE. Or for £90 less, you could have the Moto G5S Plus.

Think you'd prefer the standard-sized HTC U11? Take a look at our pick of the best deals.