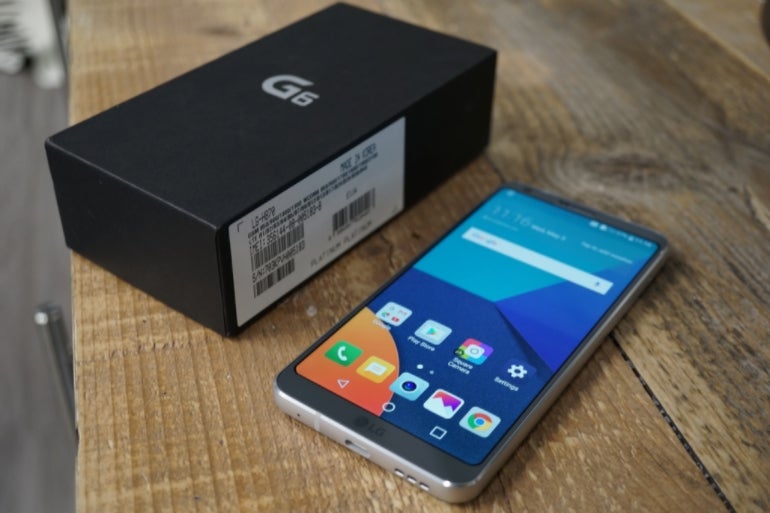 While Samsung and Apple have dominated the smartphone market in recent years, LG has – along with HTC and Sony – been compelled to innovate to try and stand out.

Take the ill-fated, but radically different LG G5, for example.

Its so-called 'modular' design meant you could slot in different components – such as a better camera, or a B&O speaker - and change your handset's functionality on demand.

It was a great idea, but the components were a bit too expensive, and the phone had to reboot every time you attached one.

Then there was the LG V20, which featured a useful secondary display to show notifications.

Now we have the LG G6. This time, LG has equipped its top-of-the-range phone with an extra-tall screen that, as we'll see, is aimed at making it easier to multi-task.

It’s also slimmed down the bezels (the metal borders around the edge of the screen) to make them almost non-existent.

That means LG can incorporate a larger screen into the phone without supersizing the handset itself.

Does it make for a smartphone that can challenge the likes of Apple and Samsung, though? Let’s find out.

The G6 is an all-metal and glass affair, which is good, seeing as LG wants to compete with the likes of the iPhone 7 and Samsung Galaxy S8.

The metal-plastic hybrid material LG used for the G5 is but a distant memory.

A mentioned above, the bezels around the screen are ultra-thin. And you might think that you’d lose some strength as a result.

After all, if you drop a phone, the corner is usually the part that hits the ground first, so a nice thick bezel supplies some much-needed protection.

To counter that LG has incorporated a metal rim around the outside that it claims protects the phone in case of drops. 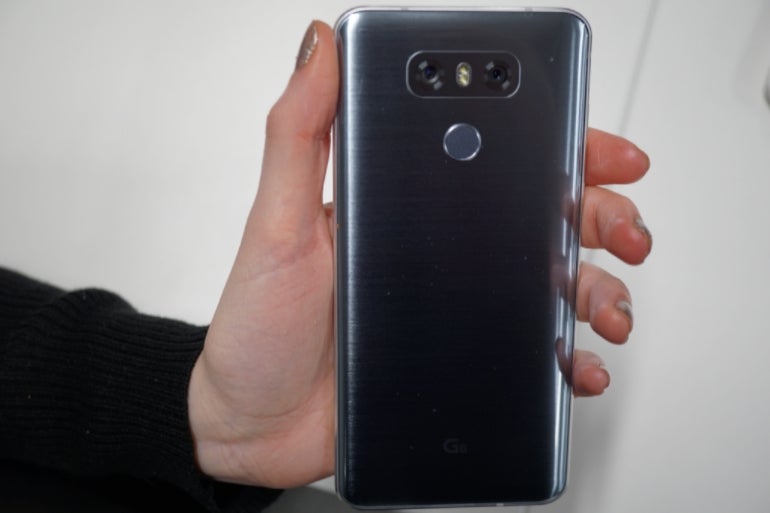 The home button (which doubles as a fingerprint reader) is on the back, out of sight, meaning the only physical buttons visible from the front are the volume controls on the side.

Don’t want to reach around the back to wake the phone? Double-tapping the screen will do the trick, and sends it to sleep as well.

Overall, the G6 is a great-looking phone that’s easy to use. And – crucially – it’s a big step on from the G5. 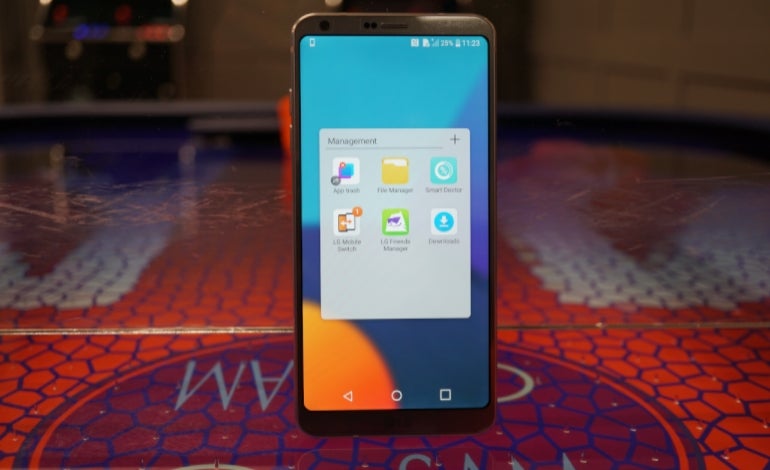 As you may have gathered, the screen is the big selling point of the G6.

Its extra height means it has an 18:9 aspect ratio. In layman's terms that means it offers a larger display area for viewing videos.

That's not all, though. The resolution of 1,440x2,880 pixels makes for an incredibly sharp picture.

Viewing angles are nice and wide and the colours are bright without looking unnatural.

According to LG, the aspect ratio makes for 11.3% more viewing area than a standard 16:9 aspect ratio. However, there is a slight downside.

Anything you watch in the more common 16:9 aspect ratio (basically anything on YouTube) has black bars down the side. 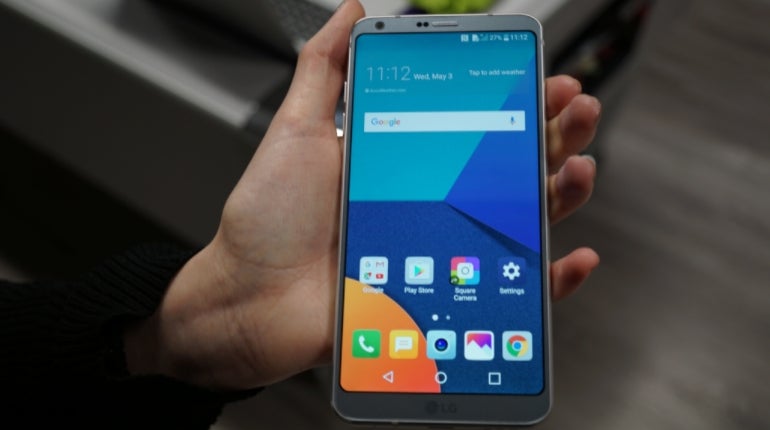 Some games that aren’t optimised for 18:9 also have a black bar along the bottom of the screen, annoyingly.

A selection of games are optimised for 18:9 though, and you get free downloads of some of these from LG World.

The bezels are practically non-existent, just as they are on the Samsung Galaxy S8.

The G6 is also the first phone to support Dolby Vision. This is Dolby’s way of presenting HDR (High Dynamic Range) videos.

Basically, it’s a new imaging technology that adds better colours and more depth to the picture.

The G6 also supports standard HDR videos, as did the Samsung Galaxy Note 7.

Dolby Vision and HDR are relatively rare at the moment – sure, some Netflix series support them, but they’re a long way off being the norm.

Dolby Vision and HDR do make a big difference, with much clearer colours and a greater difference between light and dark parts of the image.

The snag is that there’s not that much compatible content around at the moment. But the consolation is that you're getting a phone that's future-proofed when there are more movies and games optimised for all the tech on board the G6.

The G6’s display is an 'always-on' screen, which means you don’t have to wake the phone to see the time, date, battery level and notifications.

It’s a very handy feature, and should save you some battery life. 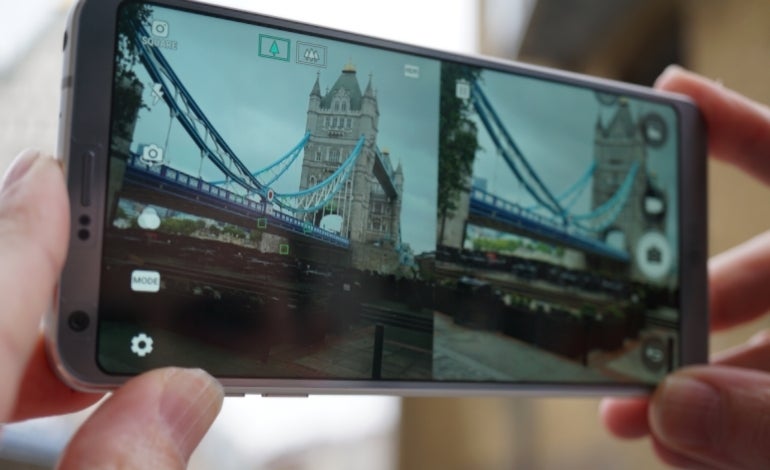 The G6 has not one, but two 13-megapixel cameras on the back. The idea is that one deals with close-ups, while the other handles wide-angle shots.

LG tried a similar trick with the G5, but with one 16-megapixel snapper and one eight-megapixel, you noticed the difference in quality between the two.

There are no such problems with the G6. Colours are natural, and shots are full of detail. It’s super quick to focus too, much faster than the G5. 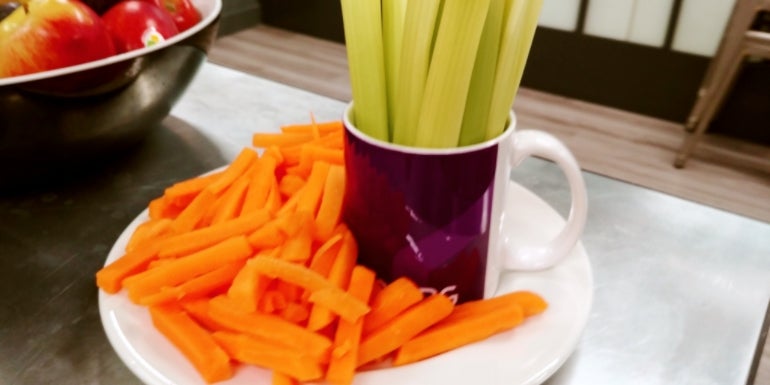 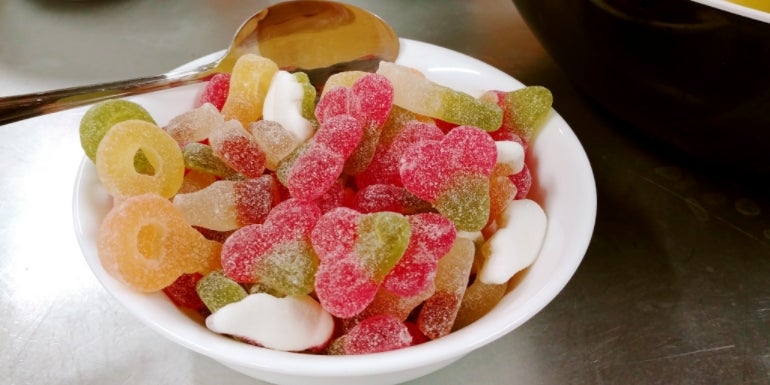 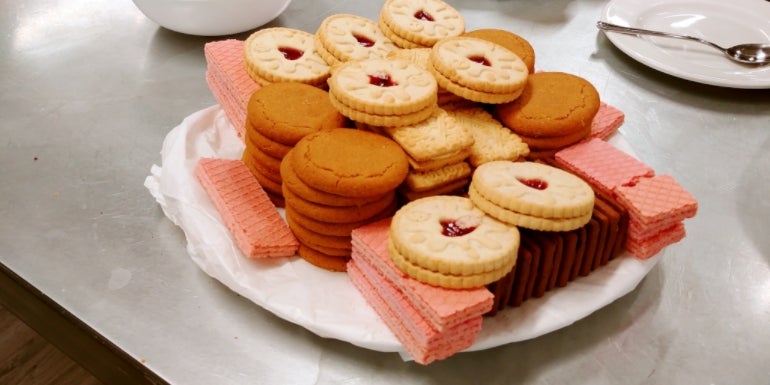 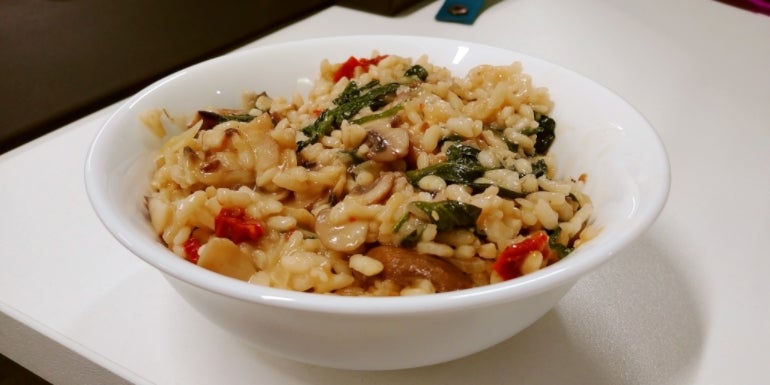 We did have a few reservations, though.

The wide-angle lens lacks optical image stabilisation (OIS), so unless you have a dead-steady hand, some shots can come out blurry. We also noticed some graininess in low light.

That aside, it’s a very good camera indeed. 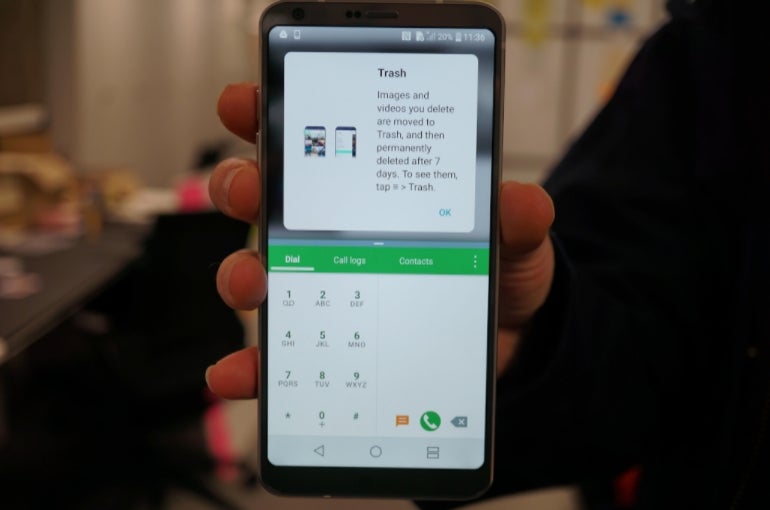 As with every high-end phone we’ve tested in recent months, the G6 is very quick indeed at handling basic tasks, such as web browsing, scrolling through menus and opening apps.

More resource-sapping tasks, playing games and videos for instance, didn’t present a challenge, and neither did multi-tasking.

Slightly puzzlingly, the G6 is powered by the Qualcomm Snapdragon 821 processor, instead of the newer 835.

We’ll see the 835 in phones coming soon, so we’ll have to see how they compare to the G6.

But while the G6 might not be the fastest phone of the year, it’s certainly quick enough.

The 32GB of internal storage can be bolstered by a microSD card, meaning you can fit even more films, songs, photos and documents on your phone.

The battery life is broadly in line with what we've come to expect from pretty much all smartphones.

It lasted a full day with light use. But with heavy use, we had to recharge before it was time to down tools for the day.

We’re putting this down to the screen being more power-hungry than its predecessor’s.

Us Brits are left wanting when it comes to a couple of cool features, too.

We miss out on wireless charging (which is exclusive to the US version) and the built-in Quad Hi-Fi digital-to-analogue converter which improves sound quality (that’s only on the Korean model).

In terms of software, we’re looking at LG’s own over the top of Android 7.0 Nougat.

LG’s software is simple and unobtrusive. And there's much to say for keeping things simple.

It has a couple of impressive tricks up its sleeve, too.

It’s the first non-Google phone with Google Assistant, so you can search, set timers and much more using voice commands alone.

And it’s also the first non-Google phone with Google’s In Apps search feature that lets you perform a universal search by swiping down on the homescreen.

At £650, the G6 certainly isn’t cheap. But it’s about in keeping with flagship phones made by other manufacturers.

And for that money, you're getting a handset with a design that genuinely stands out from the crowd, in a world dominated by identikit smartphones.

You're also getting a very good camera and a screen that passes muster with the best around.

The G6 is a big improvement on the G5, and – with other manufacturers already aping the unusual screen dimensions – feels much less of a gimmick.

It’s a great phone, undoubtedly. But the smart money will wait for our Samsung Galaxy S8 review before making a decision.