The Nokia 9 Pureview is one of those devices that cannot possibly pass unobserved.

Instead of the common protruding camera housing with multiple lenses, turning it on its back will reveal seven circles, five of which are camera lenses. The sixth is the flash and the seventh, on the top right, is the depth of field sensor.

Unlike most other phones, all five lenses on the Nokia 9 Pureview are set behind the glass. So it’s much easier to keep clean, especially if you don’t want to use a case.

A smooth metal frame keeps together the Corning Gorilla glass, which is flat at the front and pleasingly curved at the back.

Overall, the Nokia 9 is markedly different from other Nokia devices we have reviewed recently, including the excellent Nokia 8.1.

While sharing the outstanding build quality and functional design, this latest flagship from HMD Global has a more exotic, luxurious feel.

Despite the large 6-inch screen, the Nokia 9 is well weighted and the curving back helps to keep it snug in your hands. So even the most accident-prone are unlikely to drop it.

Luckily for clumsy users like myself, the body is water and dust-proof with a IP67 certification meaning it will survive being submerged up to 1 metre for 30 minutes. So it’ll be fine if you accidentally drop it in the sink or down the toilet.

One other feature that sets apart the Nokia 9 from the rest of the HMD Global line up is the absence of a fingerprint sensor at the back. Instead, it sports a highly innovative in-screen fingerprint scanner.

Camera lenses are under a glass layer and well protected when resting the phone on its back. 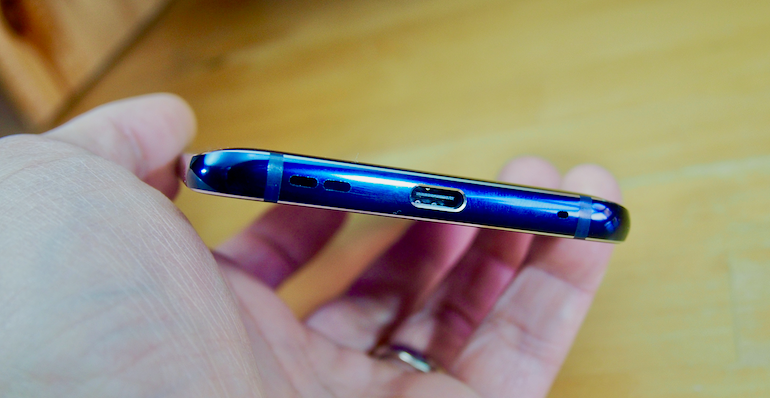 A reversible USB-C that supports fast charging, single speaker but no headphone jack.

The large 6-inch screen on the Nokia 9 Pureview is considerably higher in resolution than the one found in the recently released Nokia 8.1.

It delivers vibrant colours and the sharp details you would expect from a premium device.. But it’s the level of available brightness that really sets it apart from all other HMD Nokia devices we’ve seen so far.

Even in full sunlight, the pOLED screen delivers vibrant colours. And the adaptive brightness feature does an excellent job of automatically adjusting the brightness levels according to the environment.

“Night light” is another feature worth familiarising yourself with, especially considering the screen on the Nokia 9 Pureview is so delightfully bright. This is part of the Android One system and turns the screen to an amber hue between sunset and sunrise. It makes it easier to look at your screen in dim light and may help you fall asleep more easily.

As with other HMD Nokia devices, there is a single speaker. Located at the bottom of the device, it works well, but it’s easy to accidentally obstruct it with your hand when holding the phone sideways. So if you’re streaming a movie or playing a game in landscape mode, for instance, you might want to use a pair of wireless headphones instead.

All the usual shooting mode from Bokeh to Panorama as well as Monochrome, are easily reachable with a swipe.

The five camera lenses are what sets the Nokia 9 Pureview apart from any other device out there.

Rather than having each camera lens dedicated to specific functions like the zoom or wide angle shots, the Nokia 9 Pureview’s lenses all have identical aperture and a 12-megapixel sensor, with three monochrome and two colour.

Whenever you take a picture, all five cameras are used, each one capturing the scene with different exposure settings.

The results are then combined to produce an image with an impressive dynamic range.

The monochrome sensors are capable of letting in up to about three times more light than colour lenses. So this means a high level of detail, even in poor lighting conditions. And it can also help produce beautifully detailed black and white images.

This multi-camera setup also has a different approach to background blur. It doesn’t try to detect the foreground subject and blur everything else like many dual-lens setups. Instead, it builds a “depth map” of hundreds of layers that are then combined to show a gradual de-focus between 7cm and 40m away from the camera.

This translates to a more fluid, natural looking background blur that increases as you look further in the photo.

Of course, combining such a large amount of data requires a lot of processing power and it can result in seconds of delay while the algorithm processed the data.

But the results are impressive and the “Depth Mode” picture are recognised by Google Photos so that the level of focus can be adjusted after you’ve taken the shot. 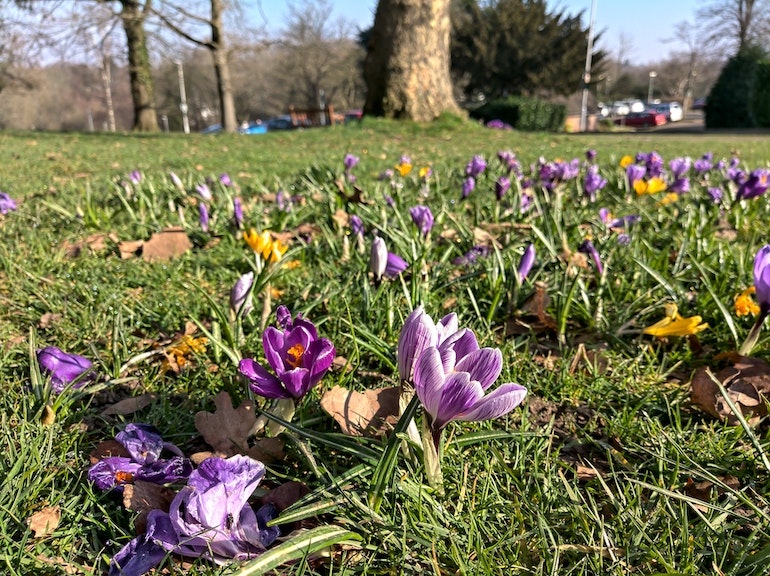 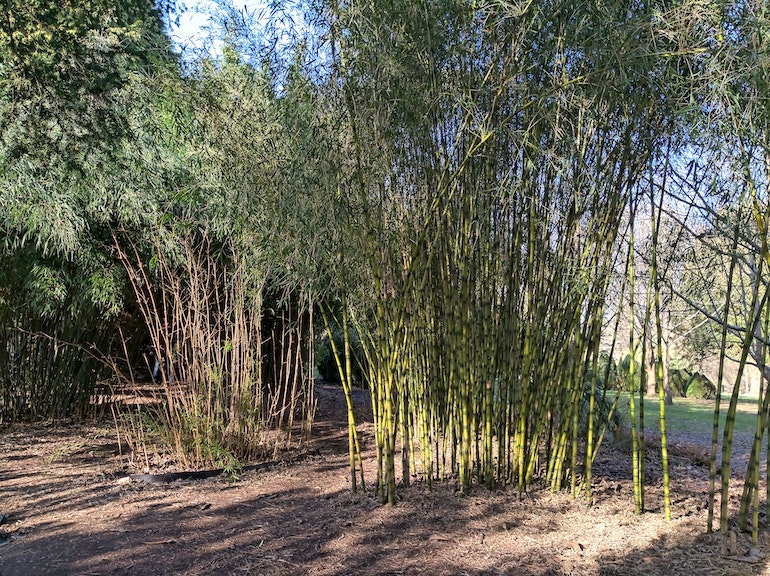 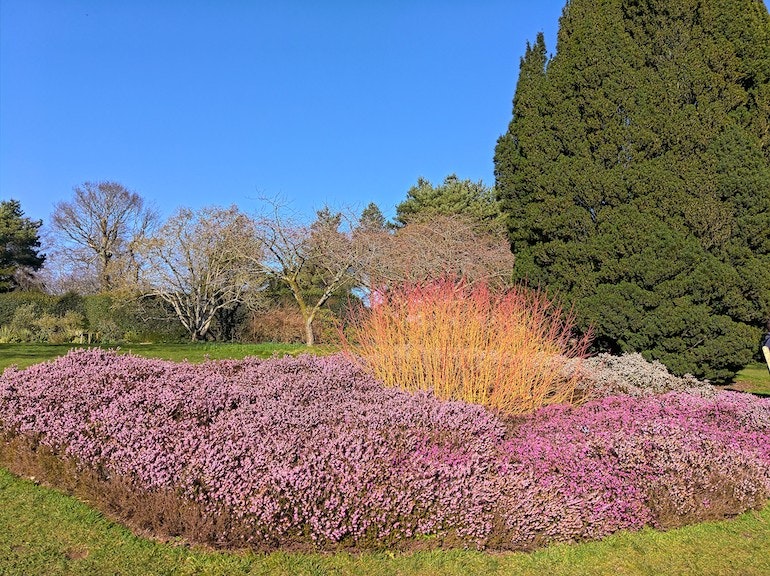 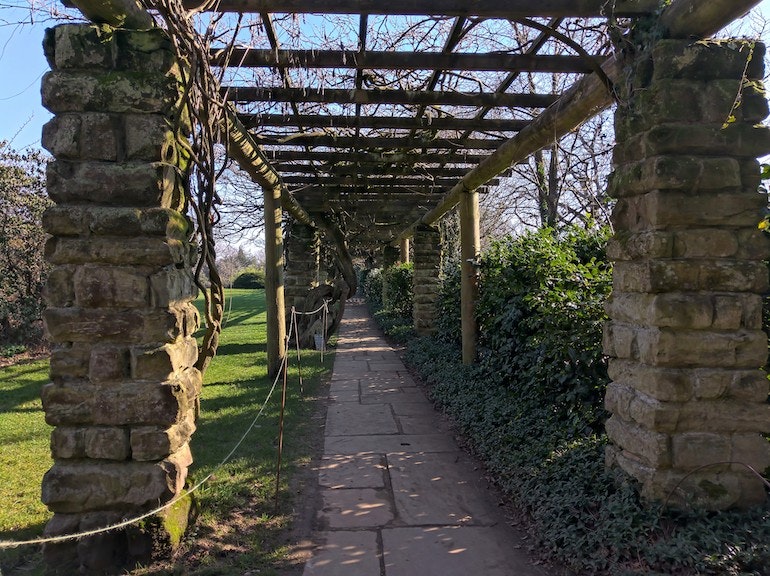 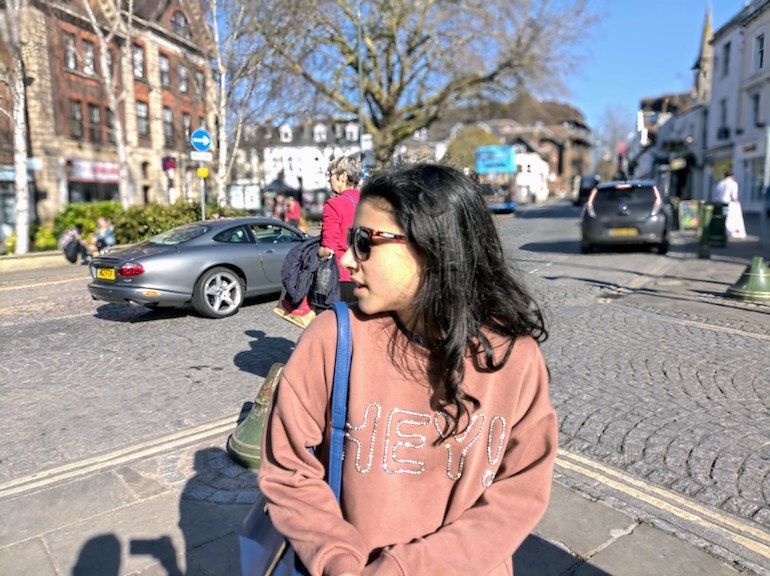 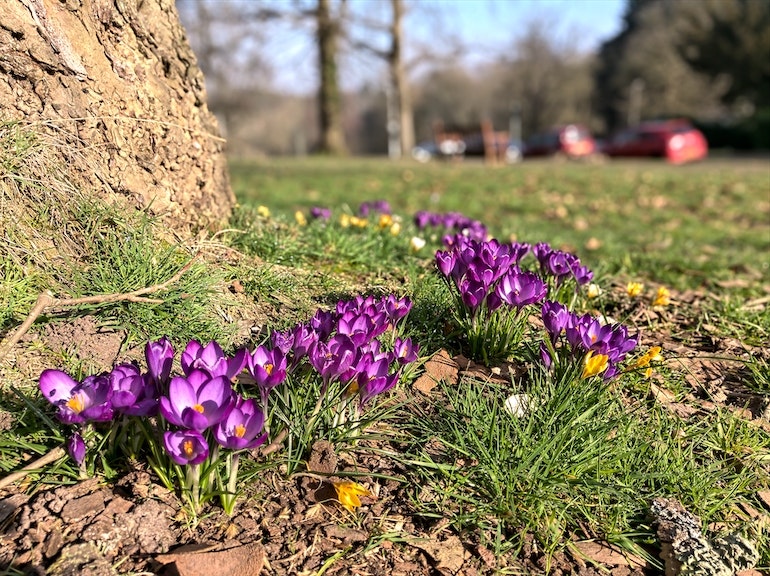 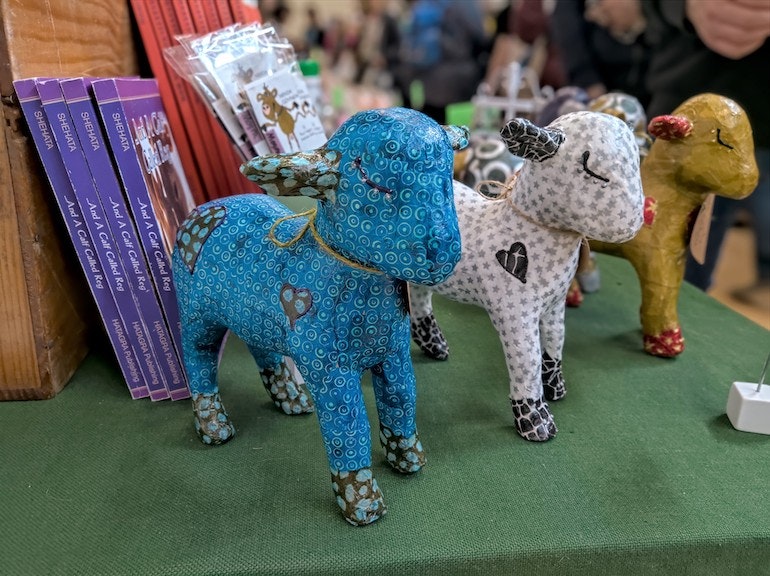 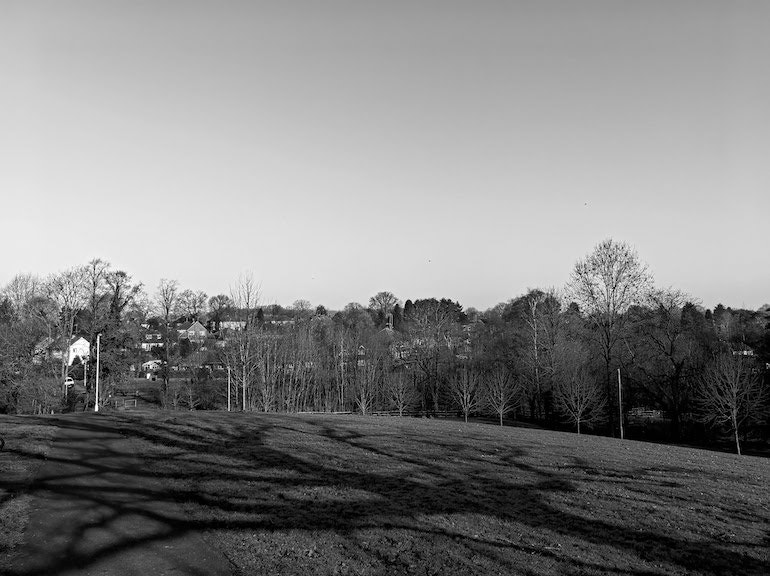 HMD Global has been consistent in equipping its latest Nokia line-up with decent processors that work quickly thanks to the highly efficient Android One operating system.

You’ll have no trouble playing the latest games.

The Nokia 9 Pureview is fitted with a Snapdragon 845 processor, the same one found in the Galaxy S9, a top-of-the-range Samsung device released almost exactly a year ago. And if you’re at all familiar with this handset, you’ll know it’s more than capable of powering the high-resolution screen and running the latest games with high-detail settings.

But you’ll find this processor delivers far more for the Nokia 9 Pureview. It utilises some seriously clever computing to share resources between each of its lenses to deliver the best possible image, resulting in great depth of field and dynamic range.

The Google-made Android One system offers a streamlined interface and no superfluous pre-installed apps. So you’re guaranteed a fast, simple, clean experience.

It has all the essentials from Google such as Gmail, Maps and the Voice-activated Google Assistant, but also some great utilities such as Adaptive battery.

Google Photos is well integrated with the camera and offers a great solution for browsing, editing and sharing your images.

Battery life is highly dependent on usage and Android One introduces two great ways to make the most of your charge.

The first one is Adaptive Brightness. This works very differently from a standard “Battery saving” mode that dims the screen to annoyingly low levels to limit energy usage.

Its purpose, instead, is to accurately predict your preferred level of brightness in every situation and avoid manual adjustments which can often result in needlessly high brightness.

It does this by recording your manual adjustments to the slider and build a unique profile that will be used to make automatic adjustments.

Adaptive Battery, on the other hand, is dedicated to limit another less visible source of battery drain, which is system support for apps running in the background.

It requires no user input and is set by default. As you install and use your favourite apps, the system will learn which ones should be kept in memory so that they can be accessed quickly and which can be purged once you’re finished with them.

Both features are superior to energy saving we’ve seen on other phones. Instead of focusing on saving as much energy as possible, which often results in a degraded experience, with a dim screen or sluggish performance, it’s consistent and efficient.

If you install a new game, for instance, the system will know that as soon as you’re done, it should stop allocating resources, diverting power to other apps you’re likely to open next.

In the end, the battery life will settle around your typical usage pattern and you’re unlikely to have to deal with an unexpected flat battery.

In testing, we found that the Android One energy efficiency measures do a good of learning and adapting to specific patterns to deliver almost two days of light use or a full day of heavy use on a single charge.

At 128GB, the available storage is plentiful and will allow you to install data-heavy games and all the apps you need without worrying about slowing the system down.

If you want to make the most of the amazing camera, we recommend making use of the unlimited cloud storage offered by the pre-installed Google Photos.

The Nokia 9 Pureview packs the type of technology found on the top devices without the price tag.

A waterproof phone with an all-glass body, a huge pOLED display and the futuristic in-screen fingerprint technology for less than £600 is hard to argue against, even compared with the likes of the Honor View 20.

And that’s before we consider the remarkable five-lensed camera. The Nokia 9 Pureview camera is a remarkable achievement and is undoubtedly the best you can find for this price.

Convinced you need Nokia's new phone? Take a look at all our best Nokia 9 Pureview deals.