The Xperia XZ1 in a snapshot 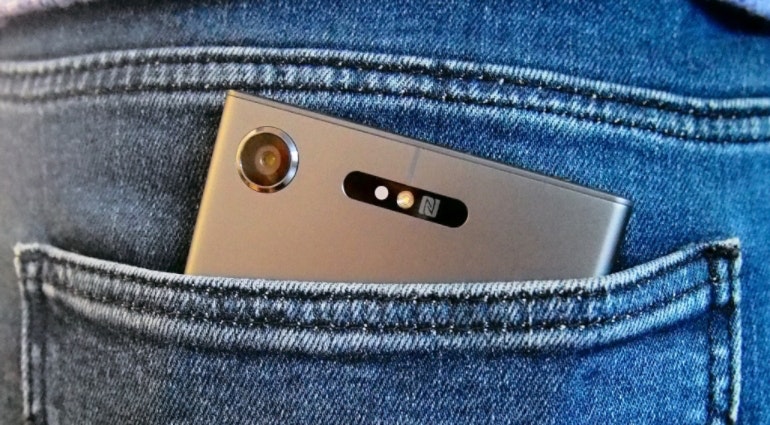 On looks alone, it’s hard to distinguish the Xperia XZ1 from a number of Sony phones that have come out in the past two or three years, with its flat back, rounded sides and a screen surrounded by a big bezel.

From a photographer's standpoint this is a good thing. The tried and tested shape works well and makes for a phone that feels solid and sits comfortably in your hands.

Handily, the dedicated camera button that was a key feature of earlier Sony Xperia phones is here too, which is an interesting move at a time when some brands have done away with physical buttons altogether.

In terms of camera specifications, Sony has stuck to its strategy of incorporating features from its highly rated dedicated digital cameras into its smartphone range.

As expected with flagship Sony smartphones, the camera has a lens that’s up there with the best. The sensor, at 19-megapixels, is a higher resolution than other competitors in the same price range.

The video resolution is also impressive with brilliantly crisp 4K video recording and a neat slow-mo mode. More of which later.

Good light conditions are where the XZ1 performs best, especially when there’s not a huge difference between brightly lit and shaded areas.

An easy, but effective shot with a blue sky and sun at the back. 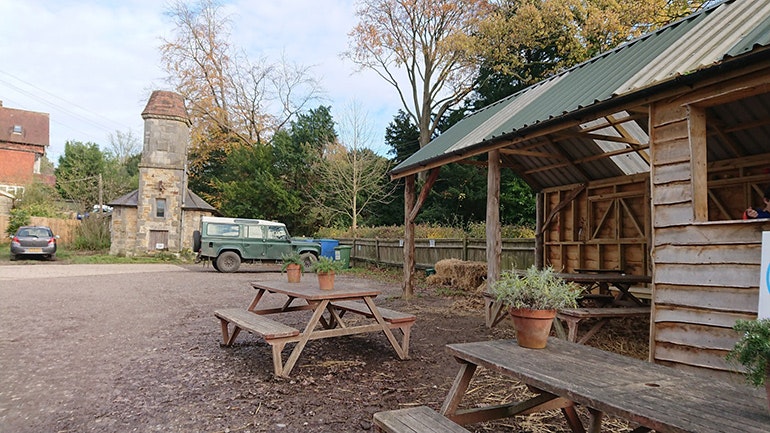 Once again, a very, very good shot in good light conditions. The darker area under the roof looks well lit. 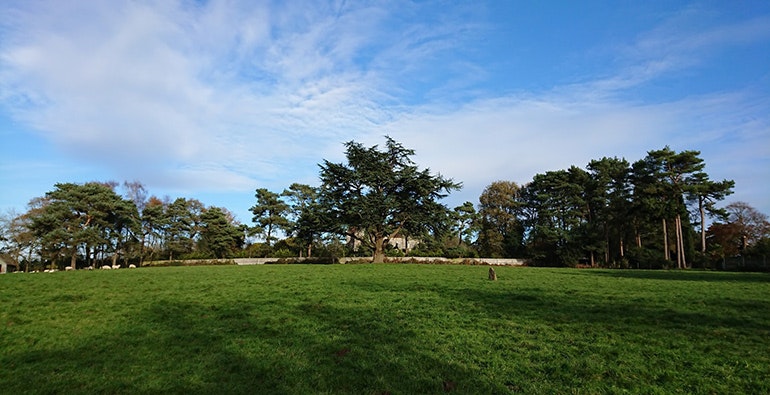 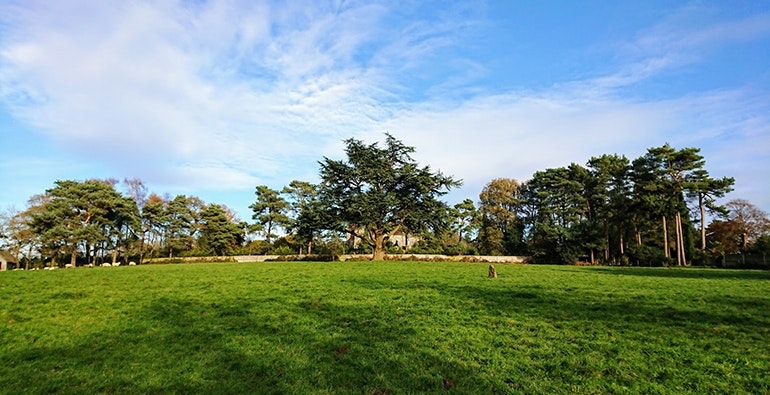 More contrast between light and shadow here and the results still impress. Of course, things can be adjusted afterwards too. Here, I have used the Google Photos Auto-enhance feature. 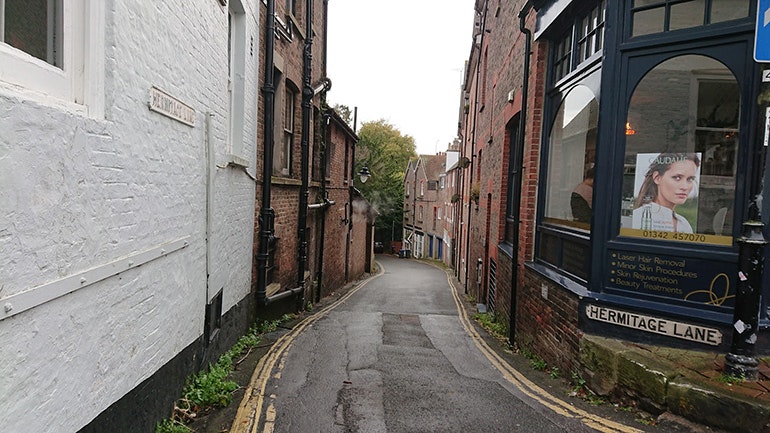 A little on the dark side and perhaps a bit oversaturated. But nothing that couldn’t be improved with some light editing.

Colour reproduction is pleasing. Saturation is generally quite high and so is contrast. 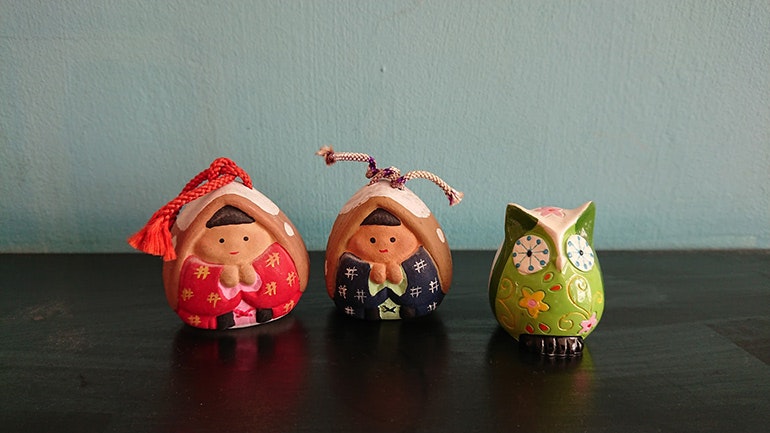 A range of colours here, all faithfully reproduced. 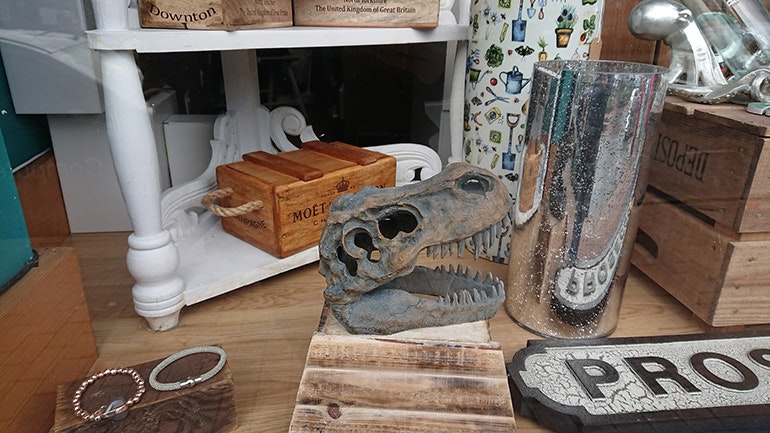 One of best shots I got with the XZ1, with good but diffused light so that shadows aren't too dark. 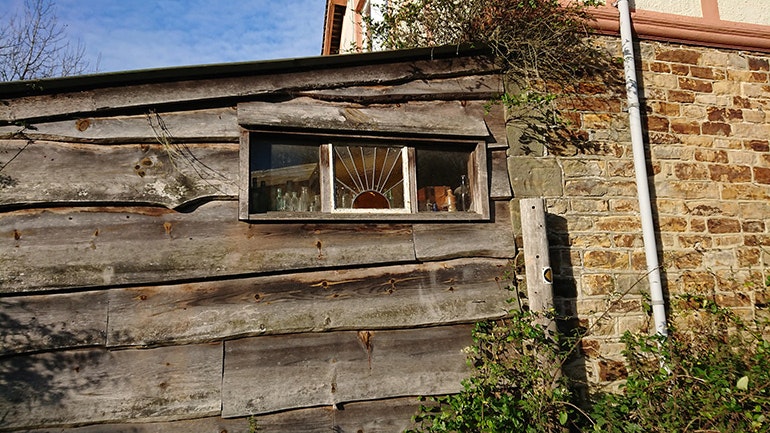 Good result overall. Wood and brick colours pop out sharply and make up for a little bit of fuzziness at the corners.

In general, smartphone cameras pretty much always struggle in low-light. But the XZ1 does a great job of brightening dark areas, while minimising loss of detail. 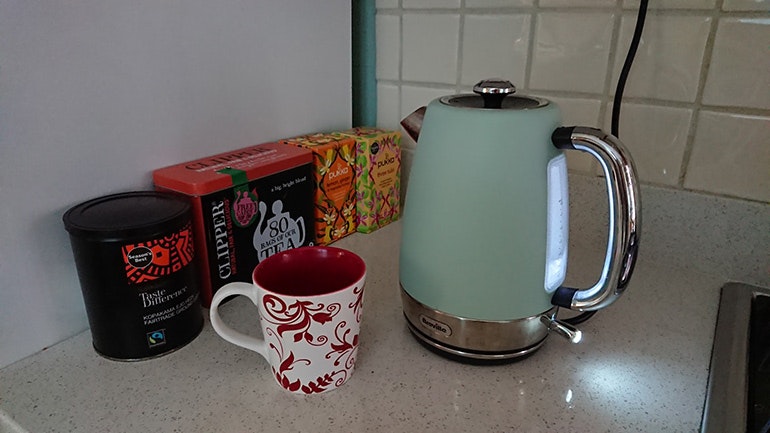 Colours really pop. Reproduction isn’t quite up to the standard of dedicated cameras. But compares very well with rival smartphones. 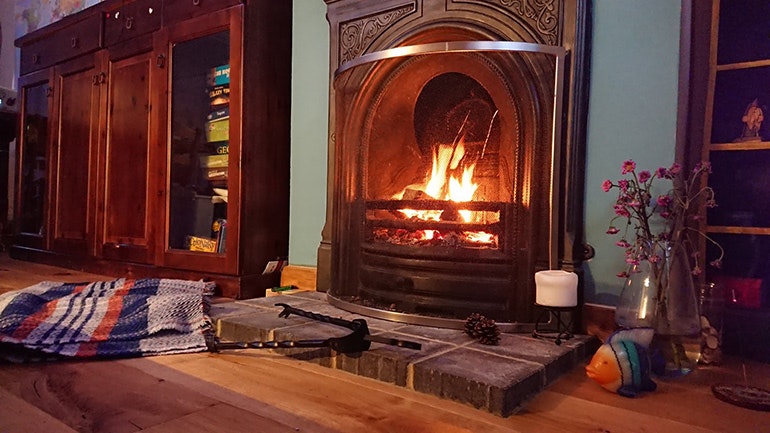 This is a very challenging composition that would stretch the capabilities of any phone. We’re pleased with the result and it’d be easy to add some filters and make it more of a “creative” shot. 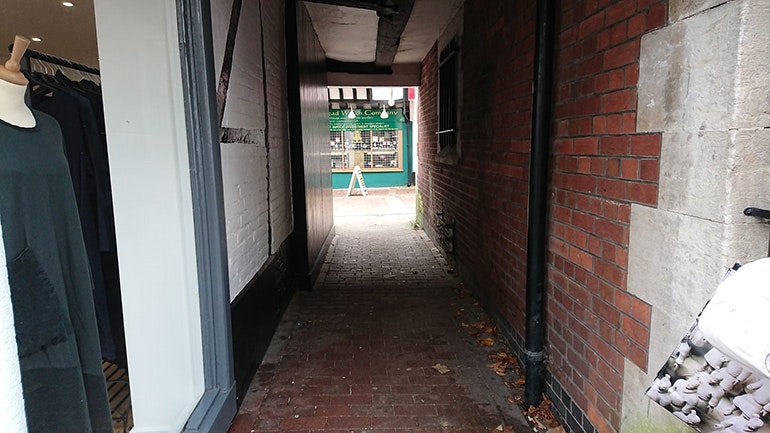 This is always a good test for smartphone cameras. Not least because close-up shots are a key part of modern life, whether you’re photographing receipts, your dinner or recipes from the back of a tin of tomatoes. 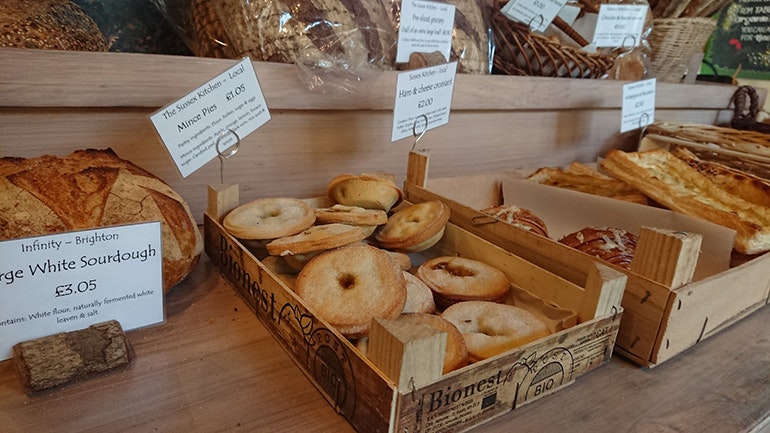 As a hint for a Christmas present, this neat snap does the job admirably. There’s the tiniest hint of noise at the edges, but it’s barely noticeable. 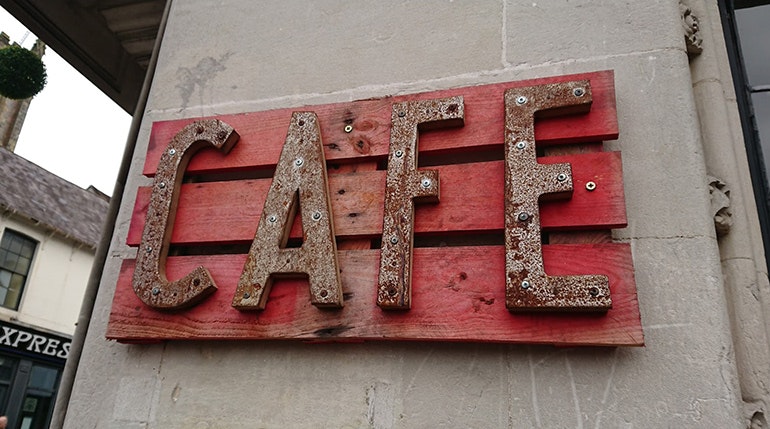 Another case where the sharp details and saturated colours in the center of the picture work really well.

For what is essentially a mid-range phone, the XZ 1 packs some great video features and supports 4K video at 30fps (frames per second).

The only caveat is that 4K recording can deplete the battery. So you’re best off making sure you’ve got plenty of charge if you’re planning a lengthy filming session.

You’ve also got the option of filming in standard 1080, which supports sharper 60fps recording.

In general, video quality is easily in line with the other Android phones in this price bracket. But with its slow-motion capture option, the XZ1 has something that really makes it stand out from the competition.

It lacks the quick and easy slow-motion editing mode as the one found on the iPhone and the subject needs to be well lit for best results. But at 960fps this camera is the best you can buy if slow-motion video recording is something you are interested in.

The only major omission is that the camera optical image stabilstation. So recording video requires a steady hand.

The selfie camera is 13-megapixels with a wide-angle lens. And it may just be the XZ1’s standout feature.

The selfie camera is one of the areas where manufacturers seem to be putting in a lot of effort, realising that a reasonably good selfie in low light is a basic requirement of any smartphone nowadays.

Sony has lead the way here by doing away with a dedicated LED flash at the front and using the screen as a light source by illuminating it with an orange glow.

The results in low light make this a worthy competitor of the most expensive phones out there. 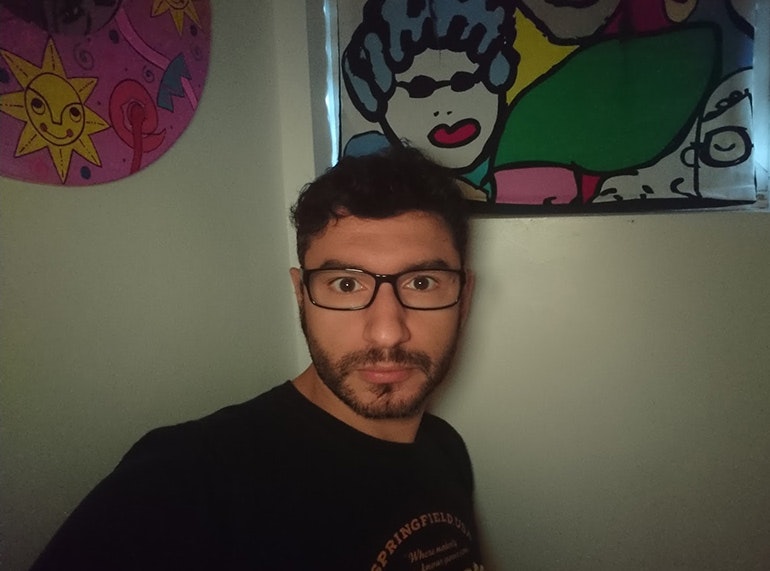 A selfie taken in very low light. The screen-glow and high-resolution sensor do an excellent job of illuminating a scene in almost total darkness. 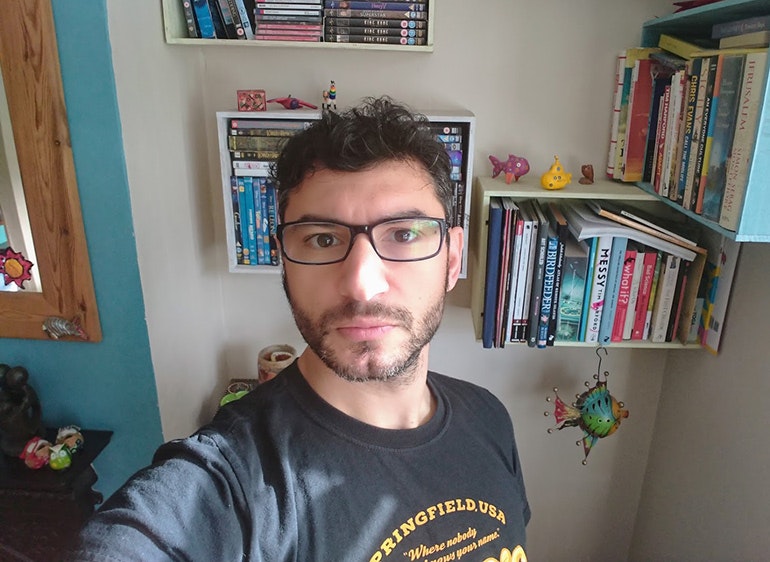 We slightly tweaked the contrast before sharing. But If selfies are your thing, this phone is a winner.

The Xperia XZ1 is capable of taking very good pictures in a range of conditions. The camera has improved from its predecessors and its video capabilities are impressive.

If you’re a Sony fan and you’re upgrading from an older Xperia, you can be assured that the familiar interface, speed and great battery life you are used to are still there.

But by any yardstick, this is a superb mid-range cameraphone that surprised us with the technology it packs. And all at a very appealing price. 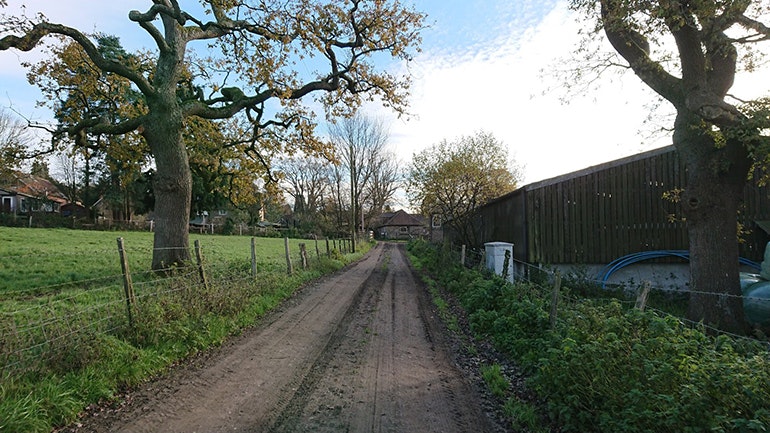 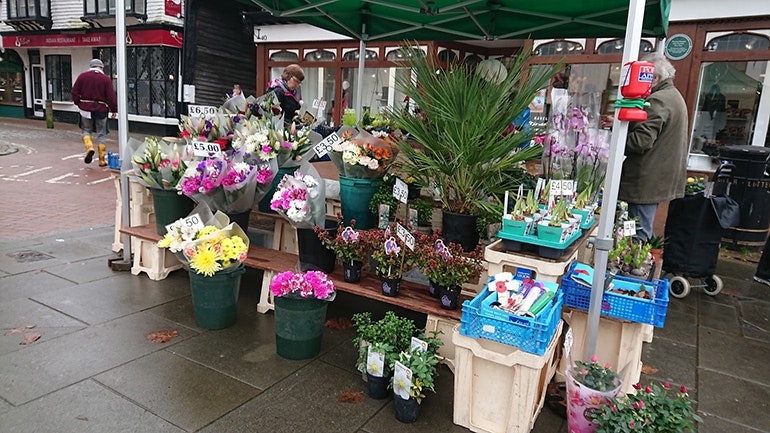 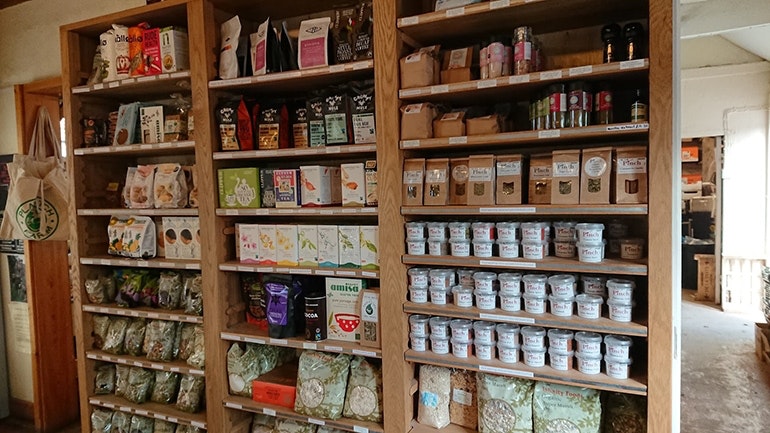 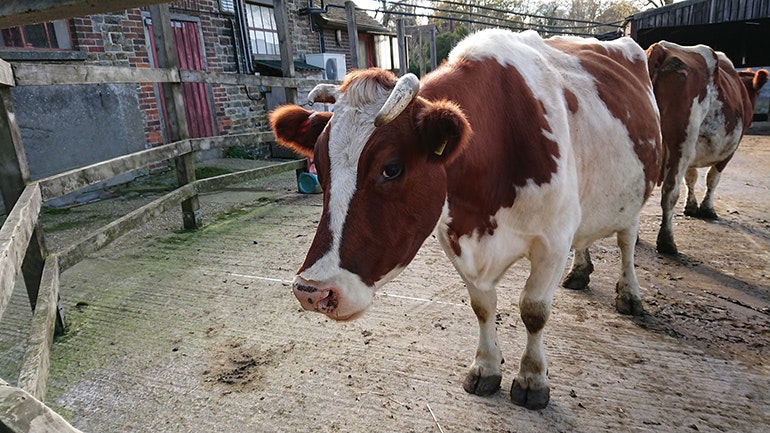