The Xperia XZ2 is the first Sony high-end phone that abandons the squarish, flat backed designs typical of the Xperia range over the last few years.

In its stead, Sony has plumped for a more rounded shape, with a glass-like back and a somewhat heftier feel.

Luckily, the dedicated camera button that we know and love is still there. And because the interface has been left almost untouched, the camera experience feels very familiar.

Camera aside, what else has the Xperia XZ2 got to offer? Get the inside line with the Uswitch review.

The only problem that stems from adopting this new shape is that the fingerprint sensor has been repositioned right below the back camera.

The result is that it’s too easy to mistake the camera for the fingerprint scanner and smudge the lens.

As we’ve come to expect from Sony, a dominant player when it comes to sensors for SLR cameras, the specs are comparable with the best smartphones on the market.

The main sensor is 19 megapixels, which is identical to the XZ1 that was released less than six months ago.

The selfie camera, on the other hand, is a greatly improved 13 megapixels and puts the XZ2 in the same league as the iPhone X and the warmly reviewed Google Pixel 2.

Unlike many other top-of-the-range phones, the XZ2 does not have a dual-lens camera.

Sony has opted instead to stick with a more conventional approach of equipping the XZ2 with a single camera with the best possible specs, while adding a welter of unique features, such as the 3D rendering and super slow motion video recording.

These are sometimes gimmicky and the novelty wears off pretty quickly.

But what matters is that the main camera is without a doubt one of the best we have seen on a Sony smartphone, especially in low-light and mixed-light conditions.

Sold on the XZ2? Take a look at our selection of the best deals.

The XZ2 is a very competent performer in good conditions. The sky may look a bit too bright at times but overall dynamic range is good. 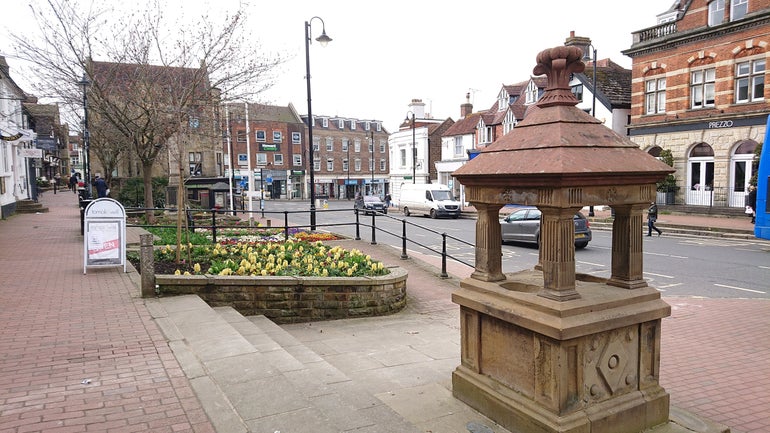 The sky's a bit too white for my liking, but it’s an acceptable compromise given how the shaded areas manage to stay well lit and full of detail. 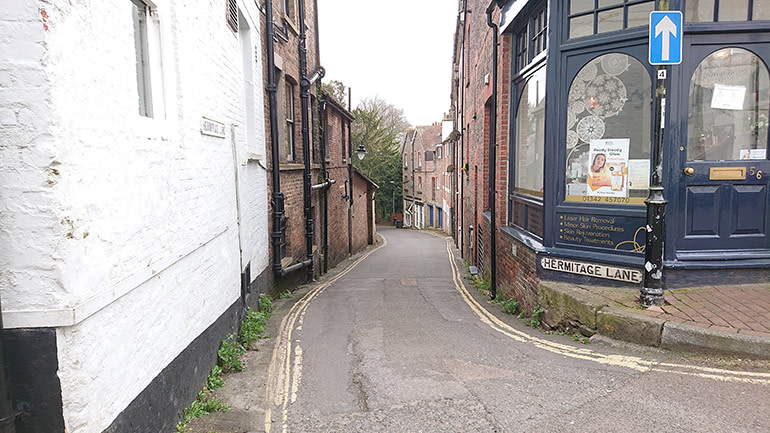 This is one of my favourite locations to test cameras. The XZ2 succeeds in lighting the dark area at the bottom of the alley, a result that is certainly superior to the ones seen in previous Xperia phones. But it struggles with the white wall on the right, which becomes too bright and loses details. 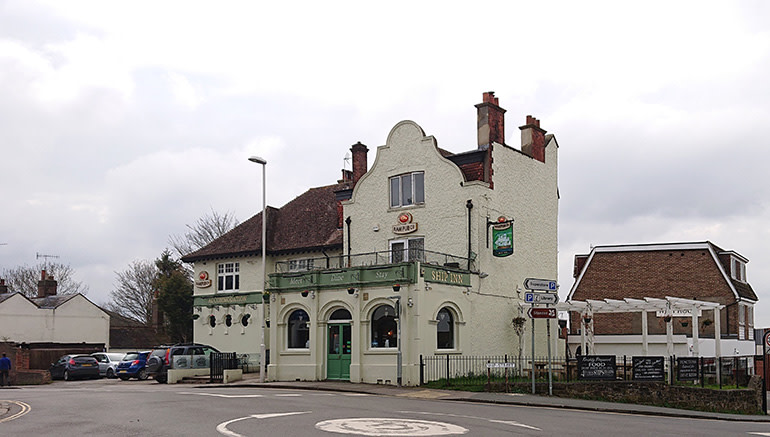 Not the best conditions, but the result is impressive. Unlike many of the XZ2’s predecessors, I didn’t have to tweak the contrast and light because the results were so often consistently good. 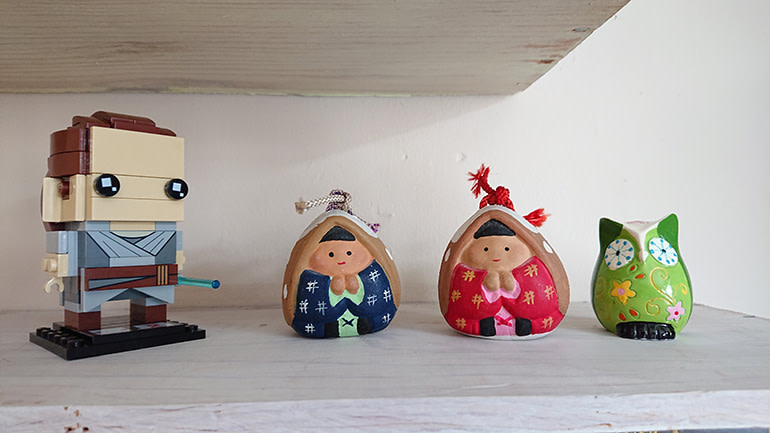 Great colours without the oversaturation that blighted previous Xperia phones. 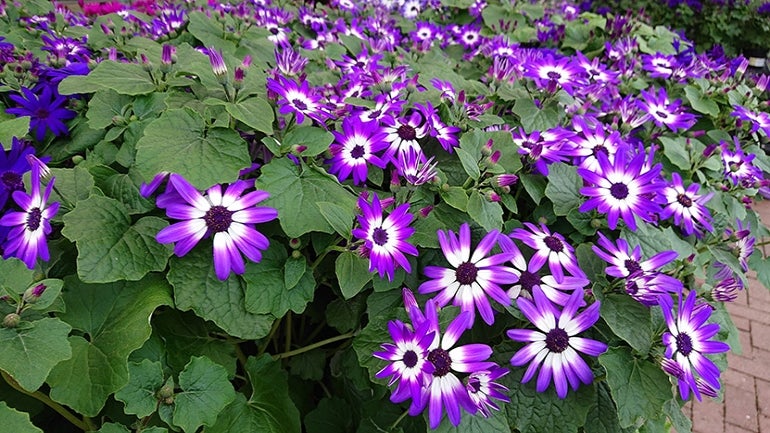 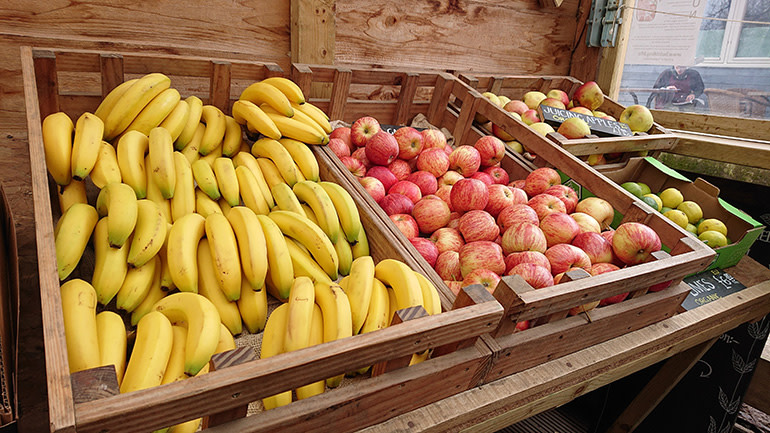 When the light is good, the colours are indeed some of the best you can get with any phone. The details of the foliage are impressive and you have to really zoom in to see any noise. 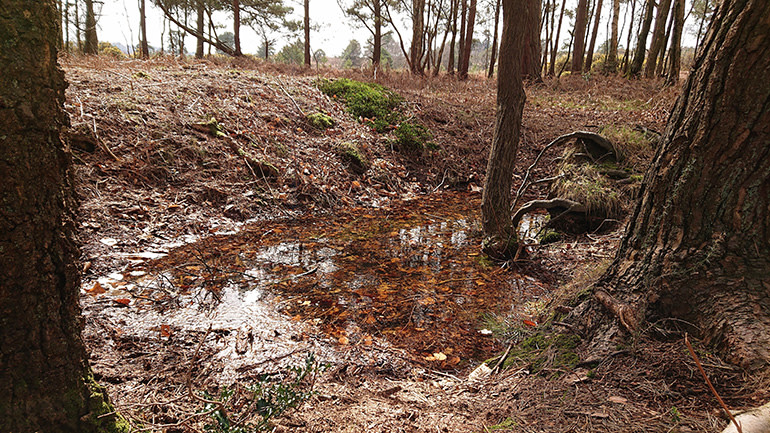 Plenty of naturally warm colours in this woodland scene. I’m very impressed by the detail preserved in the darker areas of the tree trunks. 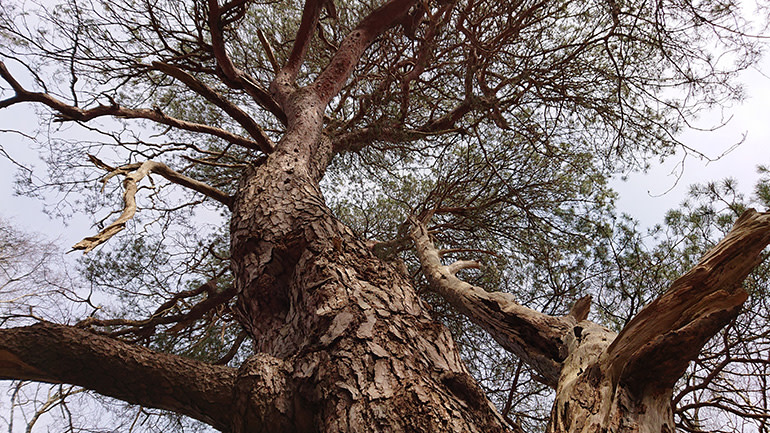 Another tough one to get right. Lesser cameras would struggle to reproduce colours in such tricky light conditions, but the XZ2 acquits itself very well. 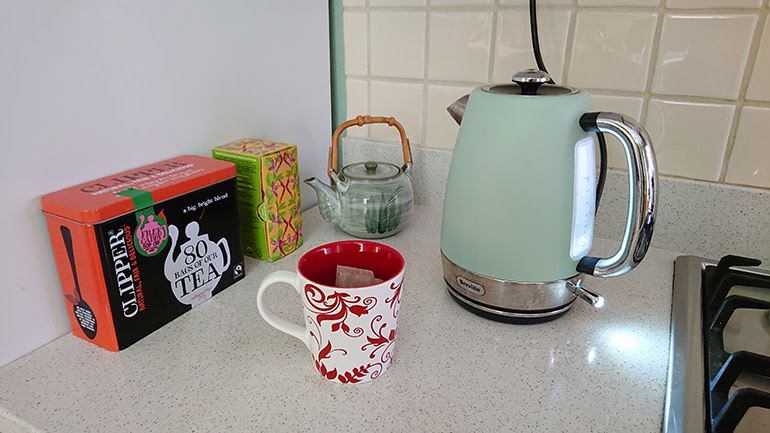 If you were worried about colour reproduction in low light conditions, this vibrant shot proves they’re utterly unfounded.

Low-light performance has always been a sore point for Xperia phones and it’s generally the area where you can tell a mediocre camera from a great one.

I’m pleased to say the XZ2 belongs in the latter category and serves up low-light shots that are completely free of the grainy mess we sometimes see with lesser camera phones. 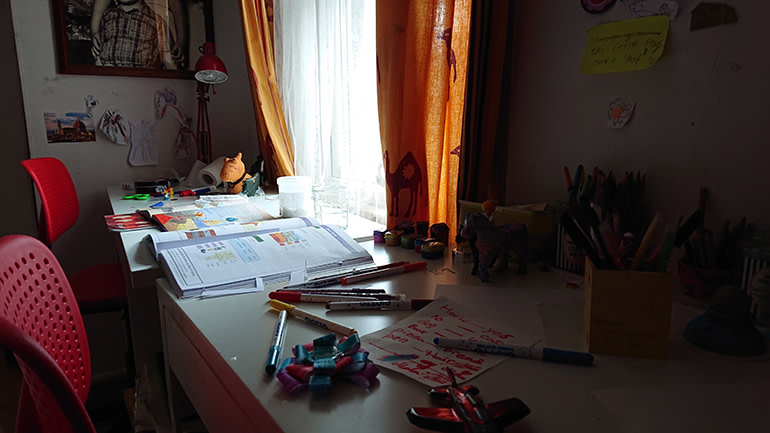 The aperture of the XZ2 isn't quite up to the standard of the latest offerings from Samsung and Apple. But it's still a very good performer. 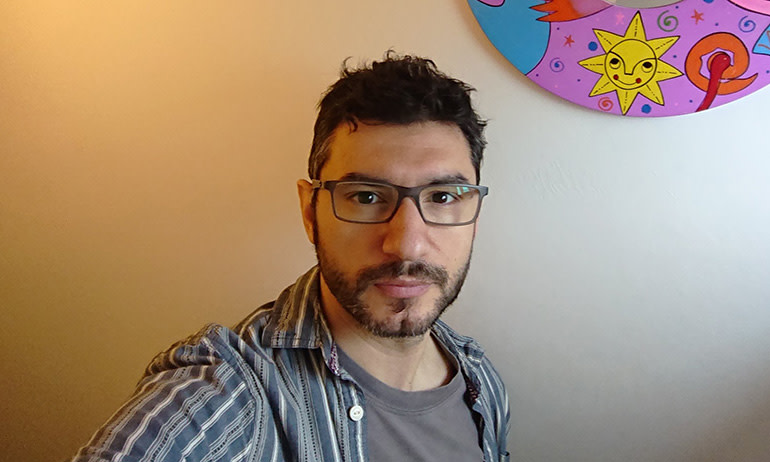 Selfie cameras are one of the areas where many manufacturers have put in a lot of effort lately.

I was impressed with the quality of the XZ1 and the XZ2 manages to improve on that with excellent results in low light.

The hardware button on the right makes taking group selfies in landscape a lot easier.

That said, it’s a bit tricky to use in portrait mode, as it’s positioned too low down on the side. So I’d stick with the on-screen button in those circumstances.

Despite the all-new design, the XZ2’s camera still feels a lot like the Sony phones we’ve known and loved over the years.

Colours are vibrant but never oversaturated. Dynamic range may not be as good as other, more expensive phones, but the results are the best I have seen on a Sony phone.

If you’re looking for a consistently good, easy-to-use camera the Xperia XZ2 will not disappoint.

So what will the XZ2 set you back? Take a look at our selection of the best deals.