When it comes to smartphones, Sony has always played second fiddle to the Apples and Samsungs of this world. There’s been nothing inherently wrong with its recent phones. In fact, some of them have been pretty good. It’s just they’ve been missing that certain something to push them over the line.

The Xperia XZ3 hopes to change all that. It’s the first Sony smartphone with an OLED screen, bringing it in line with the Samsung Galaxy Note 9 and iPhone XS. It also packs super slim bezels, wireless charging and high-spec cameras.

Can it catapult Sony into the big leagues? Let’s take a look.

What a beaut. The XZ3 is a monolithic slab of pure mobile gorgeousness, but boy is it slippery. Place it on your lap and it’s guaranteed to slip off within a few seconds.

We tested the black model, and it looked pretty imposing. You can imagine Darth Vader whipping it out to WhatsApp Governor Tarkin. But it also comes in green, red and white, which look a bit friendlier.

The screen’s aspect ratio is 18:9, which is quickly becoming the standard with modern smartphones. This ratio is optimised for virtual reality and web browsing and it’s taller and thinner than the 16:9 we were used to, meaning the handset is less wide and easier to hold. Which is good news, especially considering the ever-growing screen sizes.

Like its high-end rivals, the XZ3 has an all-screen front that’s framed by barely-there bezels (bezels is phone speak for borders). The screen curves around the edges of the device in much the same way Samsung pioneered with its Galaxy S Edge range of devices, and has now made a permanent fixture of its Galaxy S phones.

The screen is OLED, meaning it’s up there with the best of them in terms of clarity and colour depth, so it’s hardly surprising Sony wanted to make it the centrepiece of the device.

But more on the screen later.

The top and bottom bezels are fatter, but that’s true of pretty much every modern smartphone, so it’s not really a negative. They house the front-facing stereo speakers too, so there is a reason they’re that size.

It doesn’t just look pretty. It’s built like a tank. It’s rated IP68, which means it’s completely dust tight and can withstand being submerged in over 1m of water. It’s encased in Gorilla Glass 5 too, which is the industry standard for toughness.

The downside? It is bit of a fingerprint magnet.

Some of Sony’s design choices are questionable. There’s no headphone port, so you’ll need to use the adapter or a wireless Bluetooth pair to listen to tunes on it. Or you could buy a USB-C pair, but no one’s doing that.

And the fingerprint scanner is in a very awkward position, about halfway down the back of the phone. That means in order to use it, you have to hold the phone by the bottom half (if you’re using it one-handed, which almost everyone will). Which isn’t the most secure way to hold a phone, as it makes it feel top heavy. Careful, we’d hate to think of someone dropping their brand new £700 toy.

This is the first Sony Xperia handset with an OLED screen. If that doesn’t mean anything to you, know this: it’s kind of a big deal.

OLED stands for organic light-emitting diode. Without getting into too much geek speak, it makes for ultra-thin screens (which means ultra-thin phones) with truer black levels while using less battery power. Thumbs up all round then.

OLED is used in the iPhone XS and Samsung Galaxy Note 9, so it’s very much the screen tech of the moment. Sony’s critics would say it’s about time it started using it.

The screen is lovely to look at, with inky black levels and stunningly bright whites, and plenty of gradations in between. The 6-inch screen is easily up there with the best of them, giving Apple and Samsung a run for their money.

HDR is also onboard. This stands for high dynamic range, and it basically gives the picture more depth, making it appear more lifelike. More and more services are offering HDR content, including Netflix and Amazon Prime Video, though not Sky as yet (it’ll arrive on Sky Q next year). HDR videos look fantastic on the XZ3, so it’s well worth hunting them out.

Other features? Sony has ported over its Triluminous and X-Reality image processing technologies from its range of TVs, in order to make videos look even sharper than before. You can switch these off if you prefer, so take a dive into the screen settings and see what you prefer.

The screen isn’t 4K, like last year's Sony Xperia XZ Premium. But then with four times as many pixels as high definition, 4K is a little overkill on a phone (it’s a bit ‘gun to a knife fight’.) The 2,880x1,440-pixel resolution is more than sharp enough, even spread over the sizeable 6 inches.

While dual and even triple camera systems are becoming more common, the XZ3 sticks with just one camera on the back. And it seems to be enough. Pictures are very sharp, with spot-on colours and bags of detail. But there is room for improvement. Low-light snaps tend to be a little grainy, and the slow shutter speed means the slightest movement is liable to blur the shot. So a steady hand is crucial.

The selfie camera is also impressive, but do yourself a favour and turn off the beauty mode. Unless you want to distort your features to look like an anime character, that is. 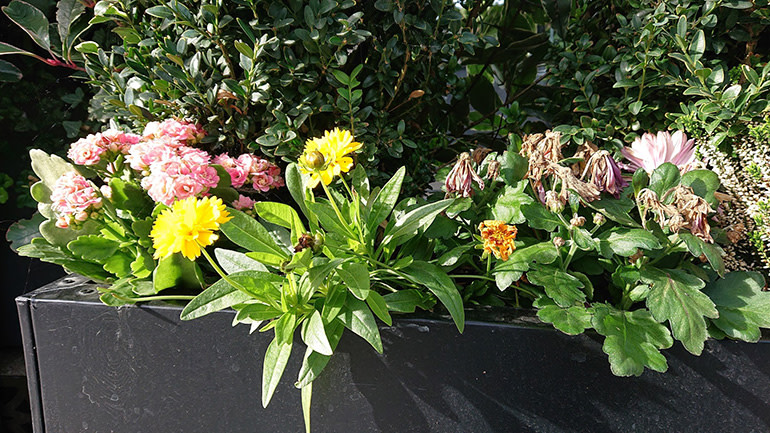 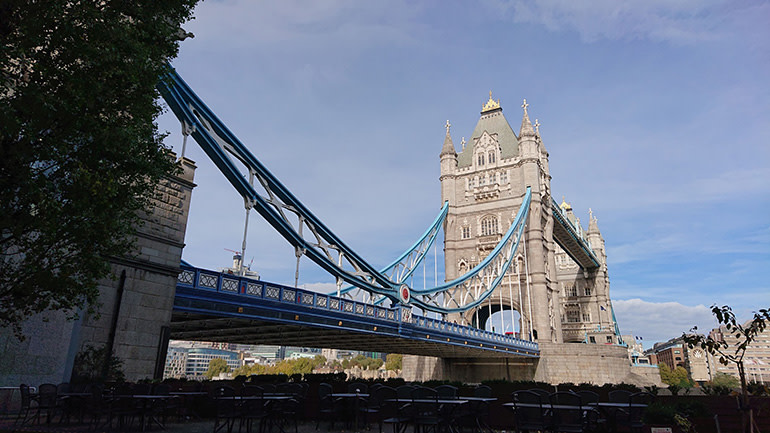 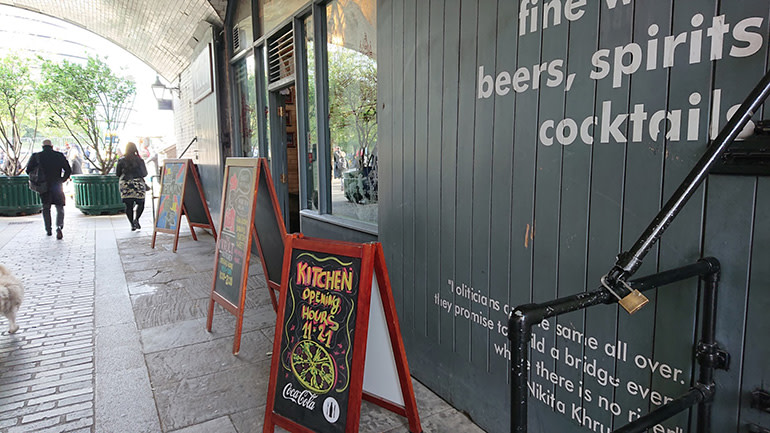 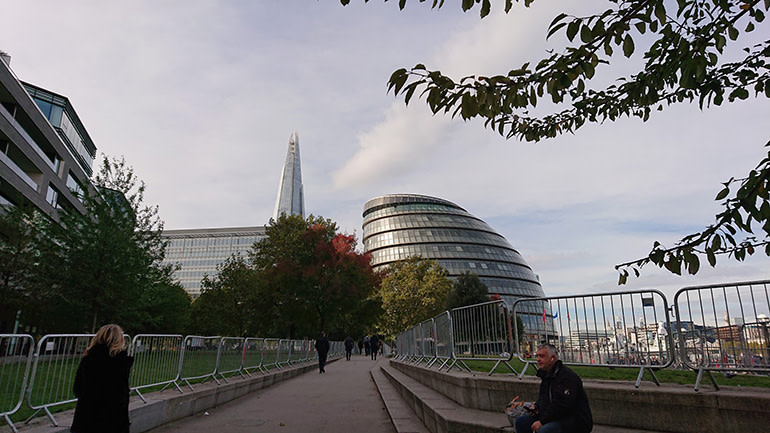 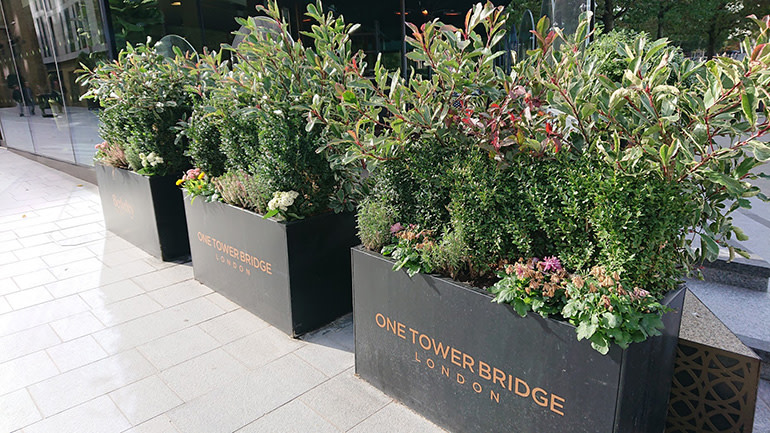 Then there’s video. Like the Galaxy S9, the XZ3 can record in 960fps super slow-mo, where everything is slowed down like a sequence from an action film. Except instead of filming someone diving away from an explosion, you’re more likely to capture them blowing a raspberry, or a dog shaking itself dry. It looks fantastic, and while the novelty does wear off, it’s great fun while it lasts.

The camera app has been redesigned for Android 9 Pie. It’s a welcome overhaul, being simple to use while providing enough manual controls to keep semi-serious photographers happy.

The XZ3 runs as you would expect a modern flagship to: very quickly indeed. Apps load in the blink of an eye, while games and videos run without any slowdown whatsoever. That’s all thanks to the Qualcomm Snapdragon 845 processor and 4GB of RAM.

Throw in the high frame rate, and OLED screen and image processing tech making games and videos look stunning, and you’ve got quite a proposition on your hands.

The XZ3 only comes in a 64GB version. While this might seem like scrimping, considering rivals offer 128GB and even 512GB models, you can expand the Sony’s storage with a microSD card up to 512GB. If you need more than that, you don’t need a phone, you need a laptop.

With intense use, the battery didn’t quite last all day, but with more casual usage it was more than capable. Power users will want to give it a tickle before leaving the office for a night out. But if you’re sensible, it should see you through to bedtime.

Android 9 Pie comes as standard, and it’s a pretty close approximation of Google’s stock version. As is de rigueur, Sony has added its own apps, but like all bloatware, you can pretty much ignore them.

Sony has come up with one unique feature: Side Sense. These are touch-sensitive panels, much like HTC’s Sense or Google’s Active Edge on the Pixel 3. Basically, you can use these panels to navigate the phone. Double tap one to open a shortcut menu, for example, or slide down to go back.

It’s different (well, as different as it can be, considering it’s a carbon copy of HTC’s and Google’s features), but feels like a bit of a gimmick. Mark our words, you’ll try it once and never use it again.

The XZ3 costs £699 SIM free. That’s £50 cheaper than the cheapest new iPhone, and £40 less than the Samsung Galaxy S9. Considering the iPhone XR only has an LCD screen, and that the S9 is fast approaching a year old, the XZ3 could well be a decent alternative.

The XZ3 is a great effort by Sony. It doesn’t quite do enough to topple the iPhone XS Max or Galaxy Note 9, but it’s cheaper, astoundingly well-made and a brilliant performer. You could do a lot worse than this.