The budget smartphone market is a crowded place. The allure of bargain prices is often offset by the fact that many cheap smartphones lack the kind of features that we’ve come to expect as standard from our devices, whether it’s an ultra sharp camera or solid, slick design.

At £189, the Wileyfox Swift 2 Plus manages to tread this fine line with aplomb.

The British mobile-maker won plaudits for its first-ever phone last year, and this model is one of two new devices. 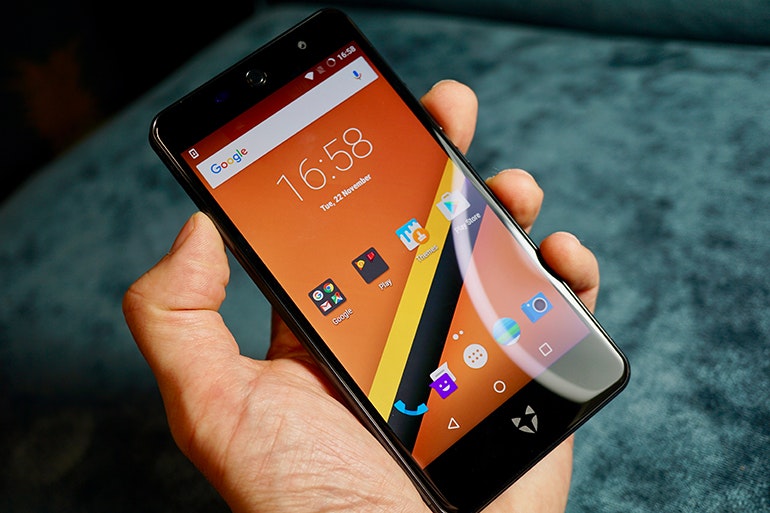 For just £30 more, you get a highly impressive 16-megapixel camera round the back, a 13-megapixel selfie camera, 32GB of internal storage and a Dual SIM slot, which means you can have two numbers, switching between them easily. 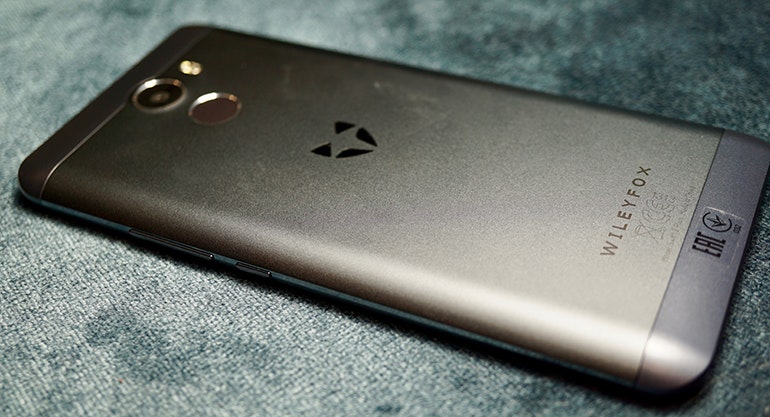 On top of all that you’ll find a five inch HD display, Qualcomm processor and microSD support.

If you didn’t know the price tag, you could be forgiven for thinking that the Wileyfox Swift 2 Plus was a premium device.

From the brash orange packaging to its brushed aluminium design, first impressions suggest this is every inch a top–end device.

That feeling is backed up by the inclusion of a fingerprint scanner, something which other budget phones simply don’t have. 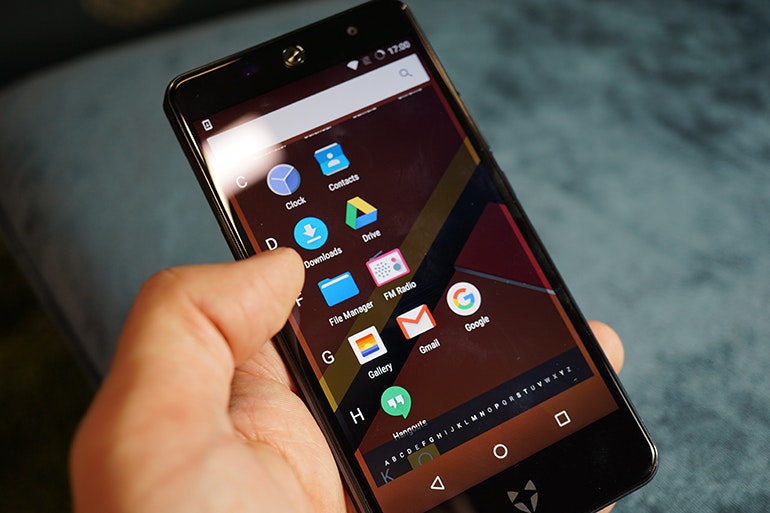 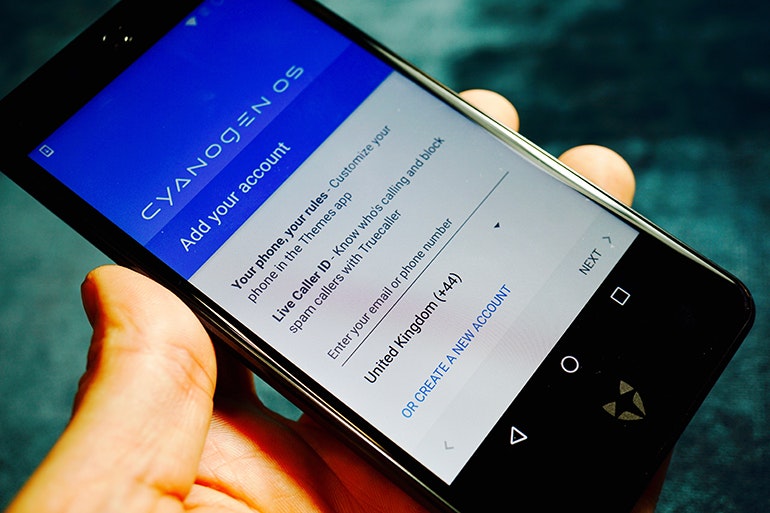 We used it in conjunction with Android Pay and were bowled over by how well it compared to expensive rivals such as Samsung’s Galaxy S7 and the iPhone 7.

Fire up the phone and you’ll find the familiar feel of Google Android. All the official Google apps are here, although Wileyfox has opted to use Cyanogen Mod software.

This means you can customise the home screen and other features, from tinkering with the screen density to when the notification light blinks.

In truth, these are clever but a tad frivolous for a budget phone. We were more interested in trying the main features.

The key among these is, without question, the 16-megapixel rear camera. The set-up will be familiar to Android users.

However, it did struggle a bit once the light dimmed. That’s not a huge surprise or even a deal breaker for a phone which costs less than £200.

With HDR and rapid autofocus, this is a camera that many more expensive phones cannot match.

Likewise, the front–facing selfie camera serves up clear pictures when the lighting conditions are spot on, but struggles to do the same when it’s dark. 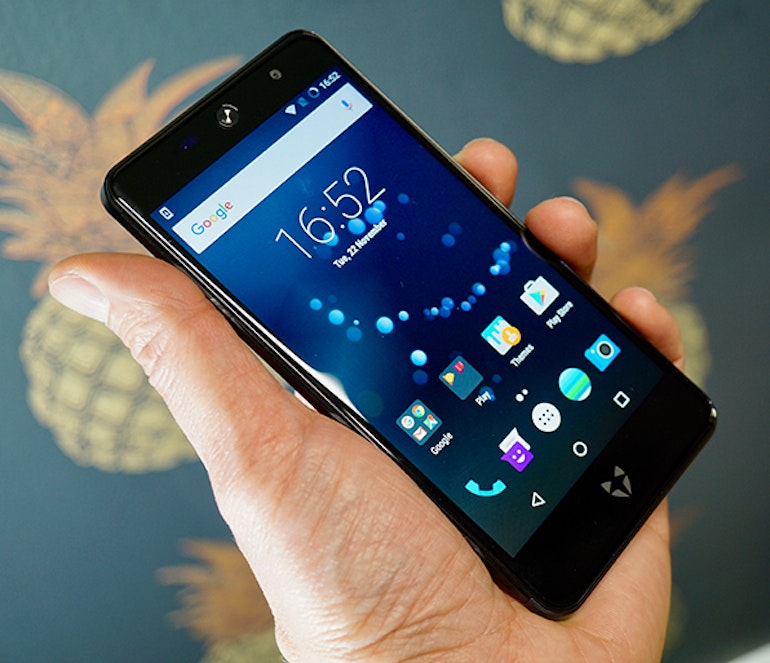 There was a graininess to our mugshots, something we’ve come to expect from similar priced smartphones but were hoping would be absent with the Swift 2 Plus.

Again, this isn’t the end of the world when you’re dealing with a budget device.

In all, we found the Wileyfox Swift 2 Plus to be a hugely impressive sequel.

This is a phone laden with higher end specs at a price where major mobile-makers are struggling to compete. For us, this is the best budget smartphone of 2016.

How to fix a water damaged phone

Don't give up on your water-damaged phone just yet.