The 2019 Emmys look to be one of the most competitive and exciting to date, with longstanding favourites pitted against a barrage of newcomers for the prestigious golden statue that is the Oscars of the TV world.

The 71st annual Primetime Emmy Awards (to use the ceremony’s full name) will take place on 22nd September 2019, at the Microsoft Theater in Los Angeles from 8pm US Eastern time, which is 1am in the UK.

The event will be broadcast live in the US on the FOX network and will be live-streamed on the official Emmys website, as well as on YouTube.

Who has the most Emmy nominations in 2019?

The Primetime Emmy Awards has 27 categories in total — not to be confused with the Creative Arts Emmy Awards, which took place this weekend with well over 100 categories. This year, like so many before, HBO shows dominate the majority of categories with 137 nominations overall. A few pivotal HBO shows — including Veep and Game of Thrones — aired their final seasons in 2019 and will likely leave the party clutching plenty of golden statues.

Netflix drops down to second place this year with 117 nominations in total, followed by NBC with 58, and then Amazon with 47.

What TV shows are nominated for an Emmy Award this year?

Most of the Emmy nominations are shared between a handful of shows, with Game of Thrones earning by far the most nominations in 2019. 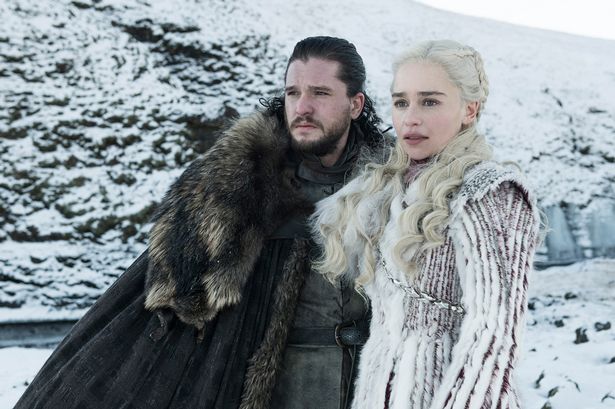 Game of Thrones set a new record for the most Primetime Emmy nominations for a show in a single year, boasting 32 nominations in total across pretty much every applicable category. These include best drama series (a category it has won four times), as well as acting Emmy nominations for Kit Harington, Emilia Clarke, Peter Dinklage, Nikolaj Coster-Waldau, Alfie Allen, Lena Headey, Maisie Williams, Sophie Turner, Gwendoline Christie and guest star Carice Van Houten. 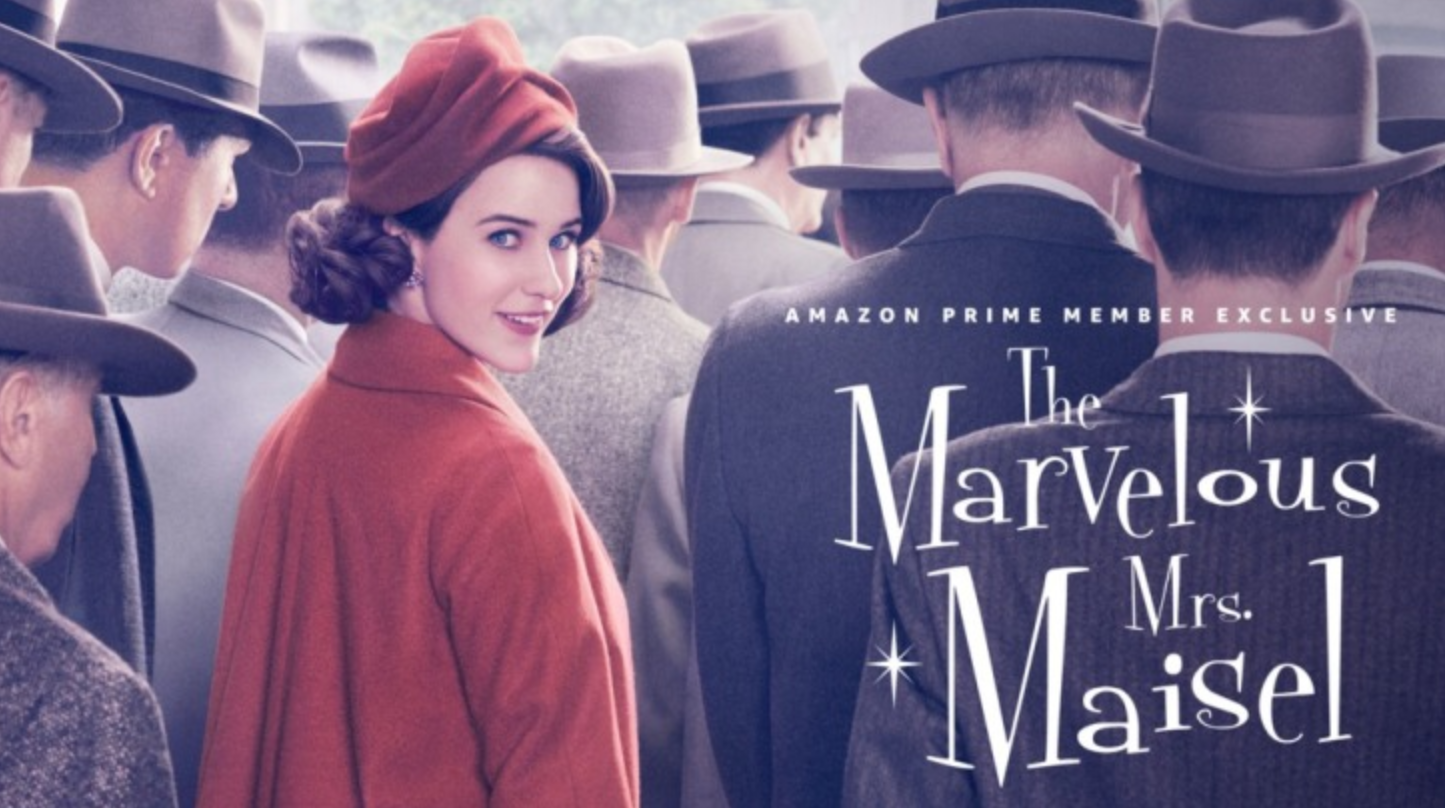 Paving the way for streaming services to receive the acclaim they deserve, The Marvelous Mrs Maisel won Outstanding Comedy Series in 2018 and is nominated again this year along with 19 other nominations. Mrs Maisel faces stiff competition from long-standing favourites like HBO’s Veep as well as newcomers like Fleabag and Russian Doll. 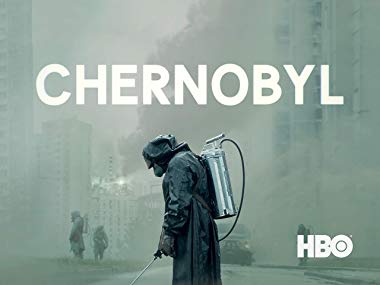 Another HBO property, the miniseries following the events of the Chernobyl nuclear incident received a total of 19 nominations, including Outstanding Limited Series and a number of acting nominations for its lead and supporting cast. 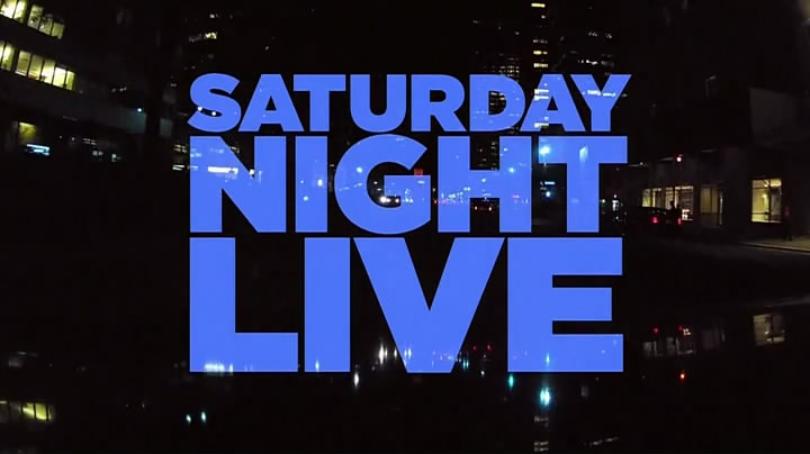 Saturday Night Live (lovingly referred to as SNL) is in its 44th season, having premiered way back in 1975. SNL has clocked up 18 nominations, all for cast performances, including guest performances and series regulars like Kate McKinnon. 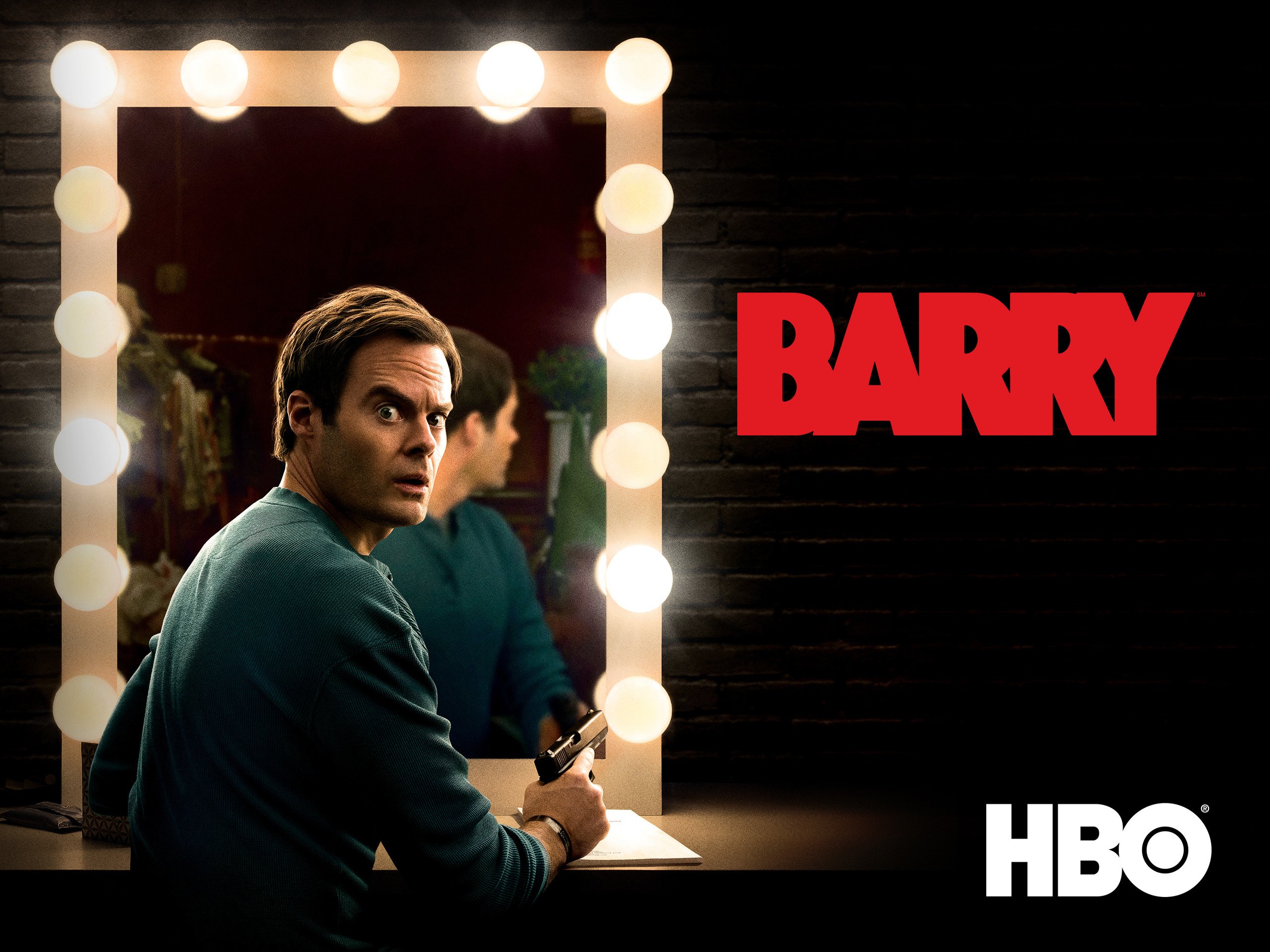 HBO’s dark tragic comedy series stars SNL alum Bill Hader, who also co-created the show. Off the back of its stellar second season, Barry has a total of 17 nominations this year that ties it with FX’s Fosse/Verdon. 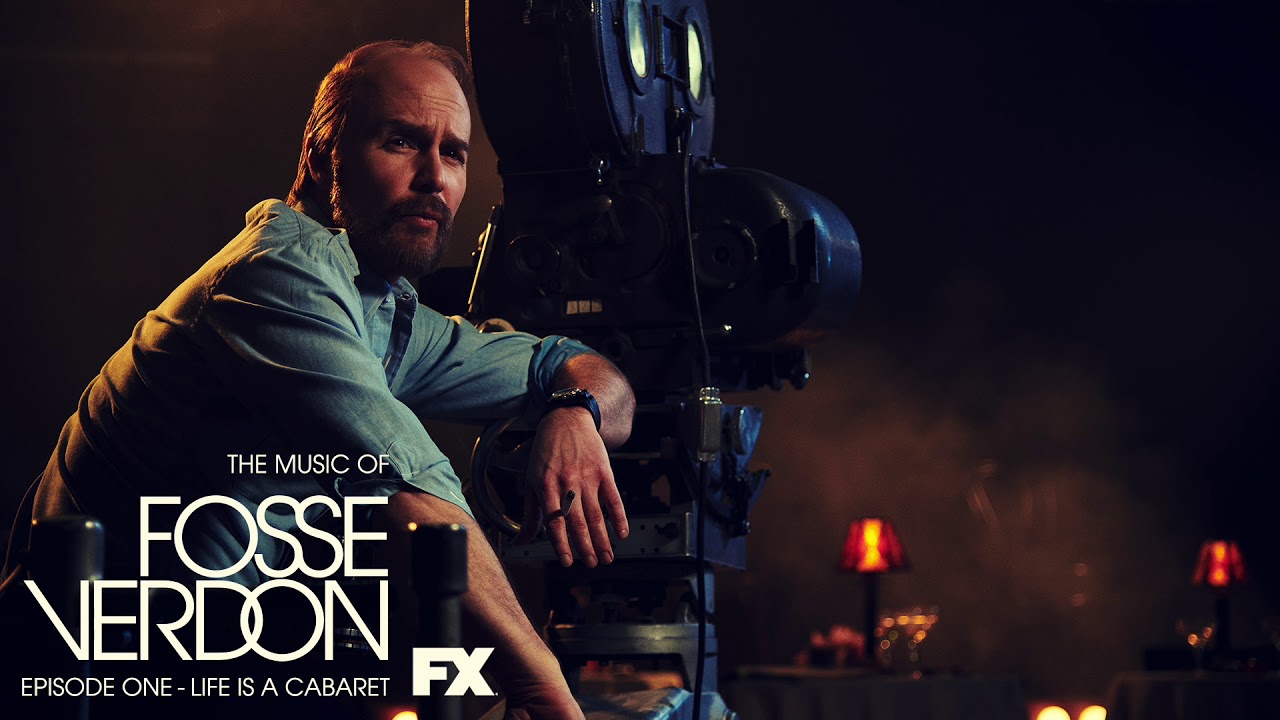 One of Netflix’s big success stories this year is the limited series When They See Us, which tells the true story of the Central Park Five. The limited series features breakout performance from several of its cast and has earned an Emmy nomination for Outstanding Limited Series.

Full list of TV shows nominated for an Emmy Award

Which actors are nominated for an Emmy Award this year?

There are plenty of familiar faces amongst this year’s list of Emmy nominees, most notably with Julia Louis-Dreyfus looking to add to her impressive collection of 11 Emmy Awards so far.

There are also plenty of fresh new faces nominated for their work, including writer/actor Phoebe Waller-Bridge, long-time supporting actress Natasha Lyonne, and pretty much the entire cast of Game of Thrones (including Gwendoline Christie, who nominated herself for a well-deserved Emmy).

Full list of actors nominated for an Emmy Award

Outstanding Lead Actor In A Limited Series Or Movie

Outstanding Lead Actress In A Limited Series Or Movie

Outstanding Supporting Actor In A Limited Series Or Movie

Outstanding Supporting Actress In A Limited Series Or Movie