Enter your postcode to start comparing Cyber Monday broadband deals available to you:

Sort by
Uswitch rated takes into account deals that are proving to be popular with our customers, that are competitive in the market and have a smooth buying process
Sort
Filter your results
Special offers ×
Special offers
Package
Average speed
Broadband type
Provider
Show 2 more +
Contract length
Monthly cost
(includes line rental)
Inclusive calls
There are currently no deals available for existing customers
Loading... 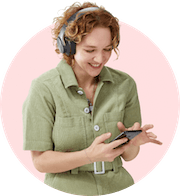 If you don’t currently have fibre broadband but it's available in your area, now is the time to get it. With many major broadband providers offering great Black Friday and Cyber Monday deals this year, you have a great opportunity to switch over to a cheaper, faster service.

Black Friday bundle deals are a great way to maximise your savings at a time when providers are offering all sorts of discounts and special packages. In essence, the more you buy at a discounted rate, the more money you could save throughout the year.

While you could still save plenty when purchasing a broadband-only deal, combining your landline, mobile, and TV into one big Black Friday bundle deal would mean that you could apply discounts and savings to potentially every single telecoms service you subscribe to.

That being said, be sure to take stock of which services you really need before grabbing a Black Friday deal. It’s only a good deal if it’s a service you actually want.

There are sure to be some exciting exclusive deals appearing on Uswitch, with a few key providers known for offering some excellent prices around Black Friday.

Major providers like Virgin Media often offer significantly reduced monthly rates for new customers signing up over the Black Friday weekend. And look out for bigger bundles for better deals.

Providers like Sky, who typically package their broadband subscriptions with digital TV, will tend to offer bigger discounts to those who choose bigger packages.

Black Friday 2019 saw most of the major UK broadband providers run limited-time offers for the Black Friday/Cyber Monday weekend. Some providers like Virgin Media and TalkTalk had substantial discounts on some of their most-popular products, while providers like BT and Hyperoptic offered pricey gift cards and vouchers as extra bonuses when signing up 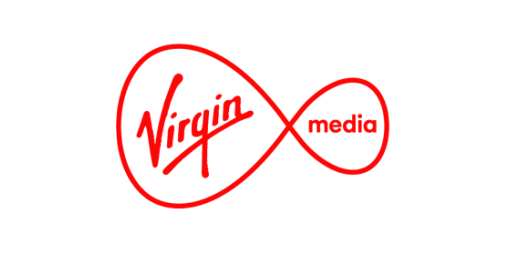 This year's Black Friday Virgin Media broadband deals saw many of the high-speed broadband packages heavily discounted. The popular M100 broadband and phone deal with average broadband speeds of 108Mbps is still on sale for just £25 a month with no set up cost.

Over the full length of the 18-month contract you could save over £500 by switching this Cyber Monday. 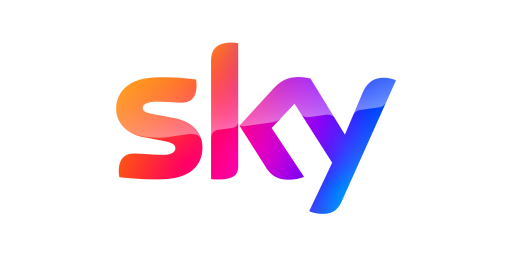 This Cyber Monday you can save 30% on Sky Superfast Broadband, getting superfast speeds for just £25 a month. In addition to discounted broadband, Sky Black Friday/Cyber Monday deals mean you add channels to you Sky TV subscription for half price.

These 50% discounts apply to Sky Sports, Sky Cinema and even the Ultimate On Demand package, which combines both box sets and Netflix in a single package.

If you're looking to add more channels and more entertainment options to your Sky TV package, now's the time to do it while they're half price. 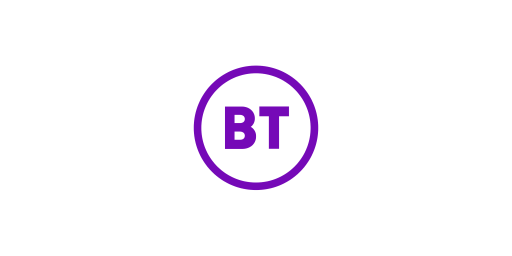 BT is the UK's longest-standing telecoms provider and is well-known for its excellent service and strong loyalty. While the monthly price of its broadband deals are often on the expensive side, it often makes up for it with valuable incentives and attentive, helpful customer support.

This is clear when looking at its Black Friday and Cyber Monday deals for 2020 — it's offering an incredible three months free broadband and a £100 reward card for purchasing its 67Mbps Fibre 2 broadband package before its end date on Thursday 3rd December. 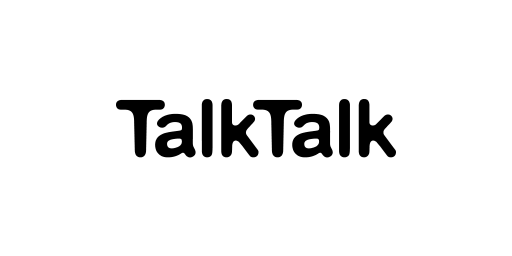 Black Friday and Cyber Monday TalkTalk deals are some of the most affordable on the market. And to make the deal even sweeter, you can get a £90 gift card when you switch.

TalkTalk's Unlimited Fibre 65 is just £23 a month this Black Friday through Cyber Monday and will give you average download speeds of 67Mbps, which is perfect for streaming and gaming over the Christmas period. 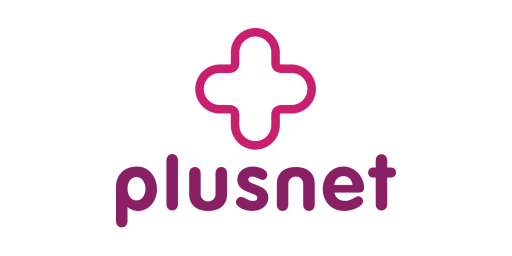 Plusnet often slashes its prices ahead of Black Friday, putting out highly competitive broadband deals with some great incentives. This year is no exception as Plusnet's Black Friday broadband deal was one of the cheapest we've ever seen.

Get Plusnet ADSL broadband for just £17.99 a month on an 18-month contract plus a £50 reward card when you switch. 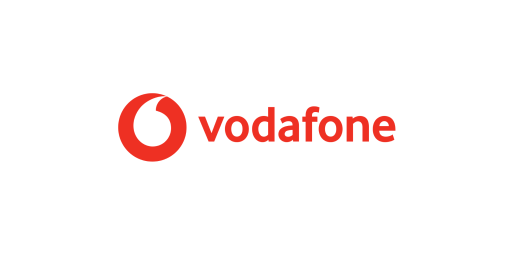 Our top pick from Vodafone this year is its Superfast 2 Broadband and Phone Line package, which boasts superfast speeds of 63Mbps for the incredibly low monthly price of just £21.50 per month. To sweeten the deal even further, Vodafone is offering a complimentary £100 gift card to spend on more Black Friday gifts and gadgets online when you sign up.

The digital TV service owned by Sky offers great-value broadband bundled with award-winning TV and film packages, thanks to its famed Entertainment and Sports passes.

NOW Broadband is pulling out all the stops this Black Friday, cutting the cost of its 36Mbps Fab Fibre broadband deal to just £22 per month and throwing in a special deal on its Entertainment Pass — now just £5.99 a month. 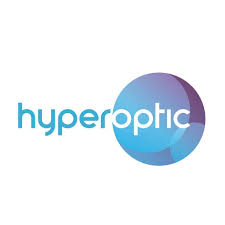 One of the most popular full fibre broadband providers in the UK, Hyperoptic is famed for delivering some of the fastest broadband speeds in the country.

This Cyber Monday, Hyperoptic is offering its insanely fast 500Mb Fibre Connection - Broadband Only package for a hugely discounted monthly price, bringing its cost down to just £35pm for a limited time only. You'll also receive an £80 gift card to spend online when you sign up.

Yes — the UK department store also provides a broadband service! It's operated through Plusnet, which uses the nationwide Openreach fibre network to reach over 95% of premises in the country.

This year John Lewis Broadband is offering a £75 gift card to spend in its online store if you purchase its 66Mbps Fibre Extra broadband package — a much-welcome helping towards your Black Friday 2020 budget.

When are Black Friday and Cyber Monday broadband deals available?

You can start looking for Black Friday broadband deals weeks in advance of the Black Friday and Cyber Monday weekend.

How much can I save on broadband on Black Friday and Cyber Monday?

Broadband and TV providers often offer as much as 50% off some of their packages. When you get a Black Friday broadband and TV deal, that could add up to as much as £300 or more for the length of your contract.

Most broadband complaints in years, according to Ofcom

Ofcom reports on how customer complaints increased for fixed broadband services to their highest level since 2018. Here's how the major UK broadband providers did during last year's lockdown.