What is PPI? PPI, or payment protection insurance, became one of the most notorious financial products in recent years due to the PPI miss-selling scandal.
Share this guide 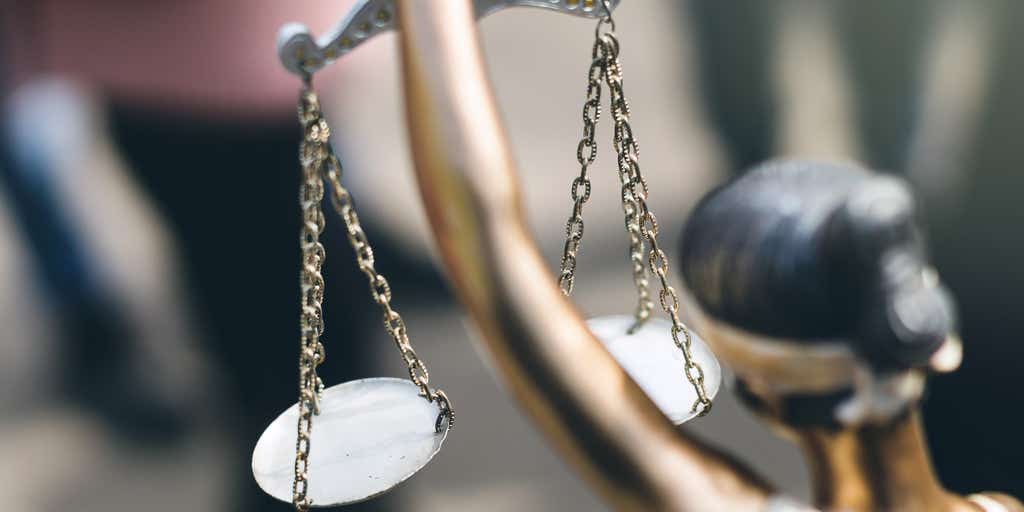 PPI, or payment protection insurance, was one of the most notorious financial products, thanks to the PPI mis-selling scandal. But what is PPI and what happened as a result of the scandal?

The deadline for claiming PPI compensation passed on 29 August 2019. This means that for most people if you feel you were mis-sold PPI, unfortunately you can't claim any longer.

There are some circumstances where you can still claim, which will be explained further on.

While it’s more than likely you heard the term PPI bandied about on the news and cold callers claiming to be able to save you money, many might not have fully understood what PPI was.

Payment Protection Insurance (PPI) was a form of insurance sold by companies when they give you a loan. PPI was sold as a way to ensure you were able to keep making your loan repayments in the event of a change in your income as a result of you losing you job or being ill for example.

While that may sound reasonable enough, the way in which payment protection was sold to people led to a mis-selling scandal, court rulings, and PPI compensation claims running into the millions.

How was PPI mis-sold?

PPI was often sold to people who would never be eligible to claim, to those who had duplicate cover through other means, and often without the full knowledge of those being sold the product.

For example, until recently if you went to a bank to take out a loan, credit card or car finance deal, PPI was often bundled into the loan. When it was included it was often poorly explained by sales staff and included in loans to the self-employed or people with pre-existing medical conditions who would never have been able to claim.

How would I have known if I had PPI?

Even if you don’t remember such a conversation, you may still have had PPI added to your loan or credit card, as PPI was often sold without people being aware of it.

It was advised that people check the original paperwork given at the time of the loan being taken.

It was possible that it was even itemised on past statements, although it was not always referred to as PPI. 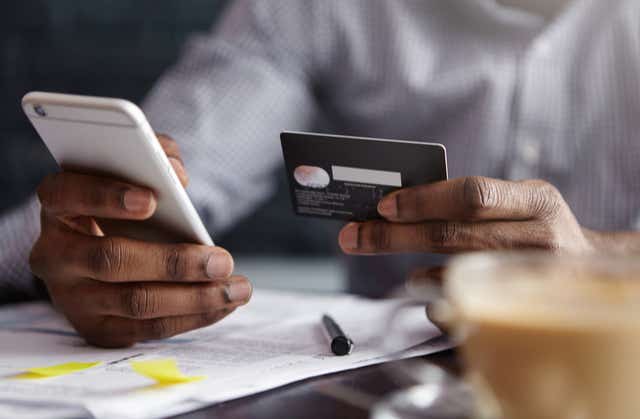 What was offered if you had PPI?

The first step of reclaiming PPI was all about getting all your documentation together. Making sure that there was a paper trail of the original loan agreement, any statements, and any correspondence between you and your financial services provider about PPI.

Next step was to contact the financial service company who sold you the PPI in the first place, usually a bank.

There was a template for letters available online, but the main things you needed to include were:

What happened if the bank ignored you?

If you financial provider didn't respond to your claim, offered you a settlement you disagreed with, or denied your claim for any other reason, you could still escalate your claim by taking it to the Financial Ombudsman Service.

Financial services companies have to respond to all complaints switfly, but if you don’t get a response within eight weeks you can go to the Financial Ombudsman.

The Financial Ombudsman Service is an independent organisation that will evaluate your claim and make a ruling that the financial service provider must adhere to.

Was everyone sold PPI entitled to a refund?

No. One of the important things to remember about PPI is that it can be a useful product, and many people knowingly took it out.

PPI compensation only referred to those cases where mis-selling of PPI occurred. Luckily the process of claiming PPI was easy thanks to the High Court ruling.

Despite the process of claiming back PPI to be relatively easy, there were a huge number of claims companies who would offer to handle your claim for you.

While this was useful and made the process a bit easier by keeping you away from the paperwork, it cost a lot of money.

That’s a huge amount of money for something you could do yourself for free.